The Precision Concepts/Chaparral Motorsports Kawasaki team of Zach Bell, Clay Hengeveld, Ryan Surratt and Blayne Thompson led from start to finish on their KX450, their dominating win making it a three-peat at the annual 3 Bros. 24-hour Endurance Race. It also marks the team’s fifth victory at one of the most prestigious long-distance off-road races in America.

Though much drier and warmer than last year, the winners completed 58 laps of the approximately seven-mile-long course that took riders on a scenic tour of Glen Helen Raceway Park starting at 10:00 A.M. on Saturday.

By the time they received the checkered flag a little after 10:00 A.M. on Sunday, they were two laps ahead of their closest competitors, an all-Utah quartet consisting of K.C. Ballow, Kolton Lynn, Tyler Lynn and Daemon Woolslayer aboard their Buchanan Trucking/Chidester Transport Yamaha YZ450FX.

Of note, two mini-mounted teams entered with both finishing the entire 24 hours. Though conditions were considerably drier this year, the Glen Helen crew kept the water trucks and fire hoses going throughout the race, attacking areas they could get to around the pits motocross tracks.

The Glen Helen staff also hosted a complimentary pancake feed Sunday morning for everyone in attendance which was a huge hit. 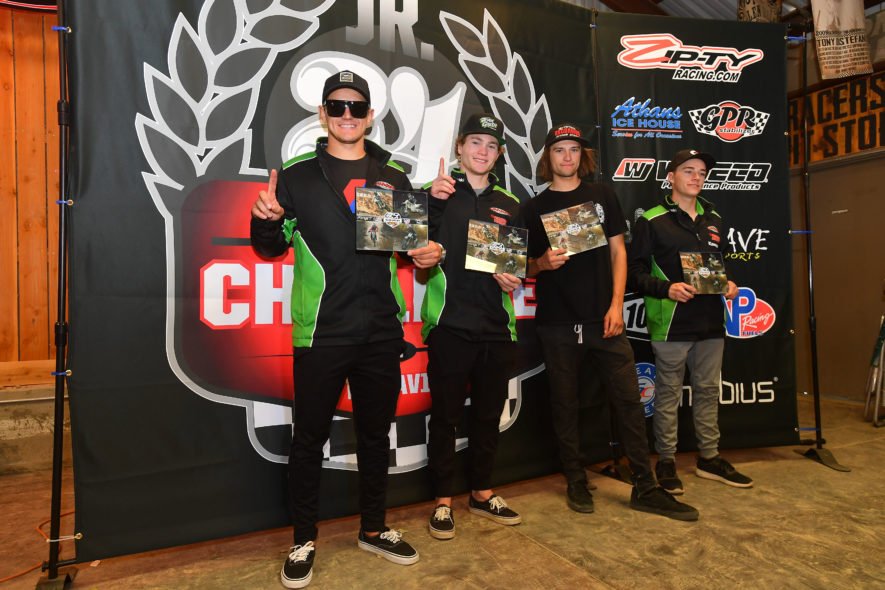 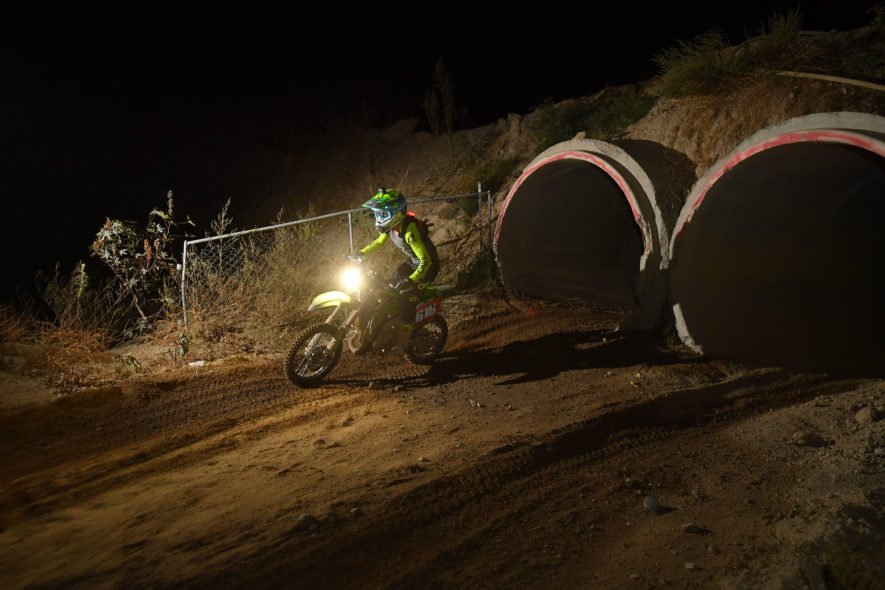 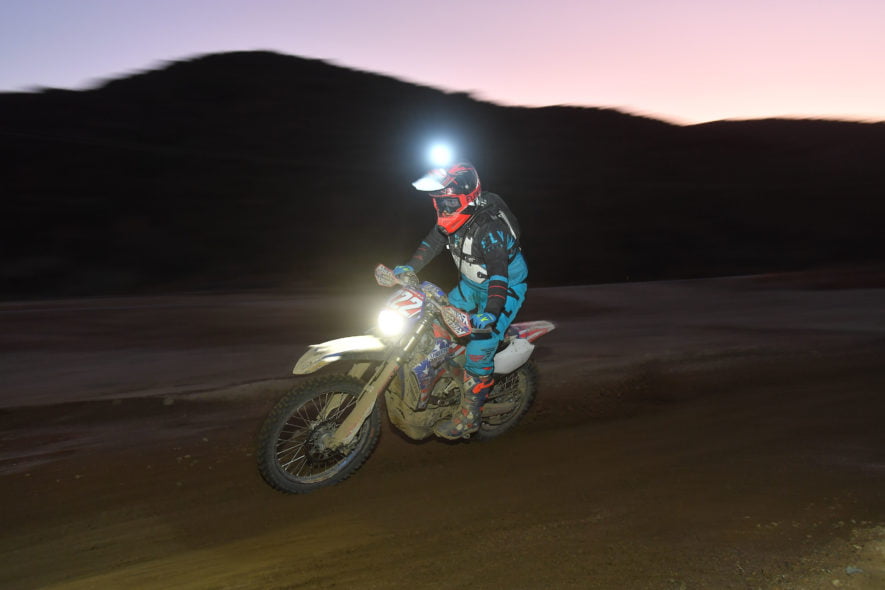 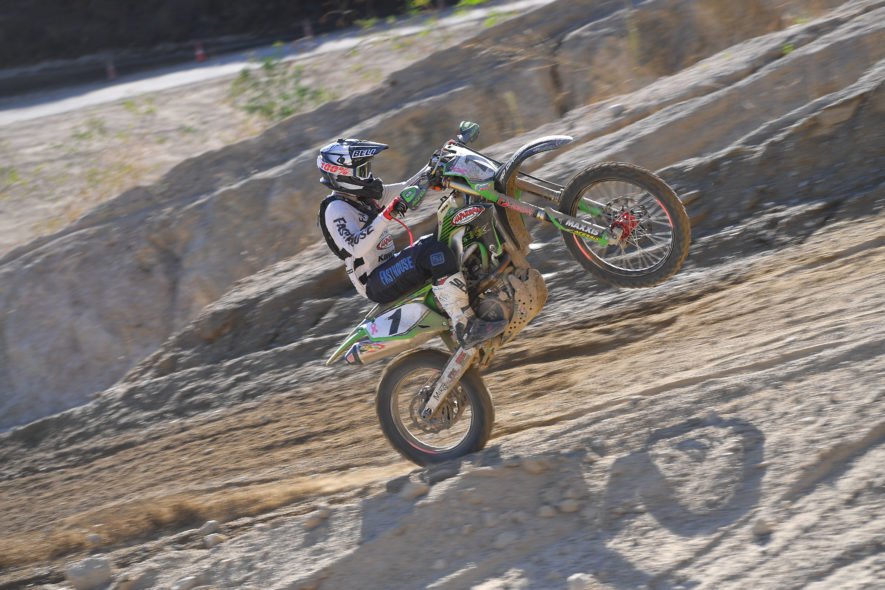 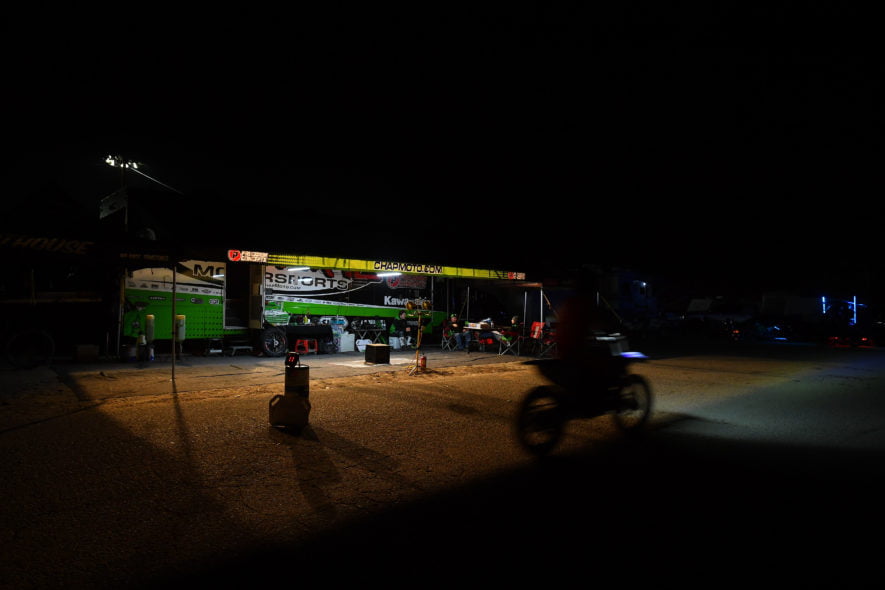 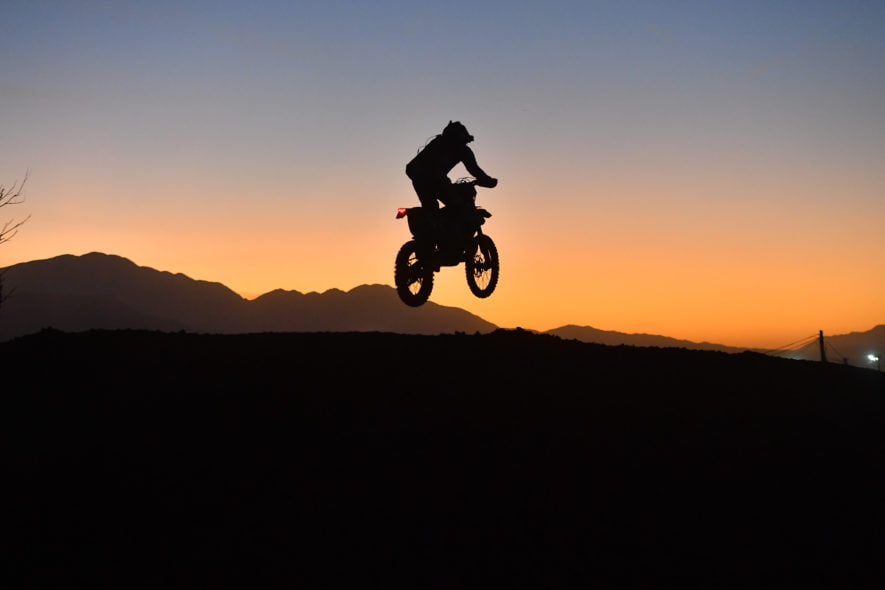