The temperature was below freezing as the riders left the line for the 135-mile finale of the Best in the Desert championship series. The Henderson 250 is always a fast course, with close to a 60mph speed average for the lead bikes, which only adds to the windchill. The bikes left the line two at a time, every thirty seconds, and Precision Concepts Racing’s Robby Bell lined up first, next to the Purvine’s Racing Beta team of Axel Pearson and Nick Burson. Robby said of the start, “I wanted to get out ahead because I knew the course would be fast and dusty. Best in the Desert waters the first mile of the course and I almost threw it away right off the start because the water had frozen over. I didn’t even hit the brakes and started to slide out, but luckily I was able to bring it back and keep the lead.”

The lead didn’t last too long, as a hard charging Troy Vanscourt came up from thirty seconds behind to pass both Pearson, on the Beta, and Bell. Robby later said, “Troy was absolutely sending it off the start. He passed me really quick, especially coming from thirty seconds back, but once he got by I was able to keep him just about 20 seconds ahead of me.” Then Robby re-inherited the lead when Troy made a mistake just before the course reached the pit for the first of three times. “[Troy] was maybe thirty seconds ahead of me,” said Bell, “I was just at the edge of his dust, then it got really hazy, and when the dust cleared I saw Troy on the ground. I could tell he had just hit a rock that sent him off and I stopped to make sure he was ok. There were a couple photographers coming over and the pits were just a mile further so I decided to go tell my pit crew that he had fallen so they could get help for him.”

After retaking the lead it wasn’t easy going for Bell, as the Beta team kept him close, but in the end Robby was able to pull out a fairly comfortable gap and hang on for the victory. “I knew [the Beta team] were back there, keeping me honest, so I couldn’t relax, especially on that last lap when we came into lappers. It was pretty dusty in spots, and a little scary passing a few quads, but I had to keep pushing to make sure I held the lead. Fortunately, I didn’t have any close calls and was able to hang on all the way to the finish.” The race win clinched the championship for Bell, who had teamed with Ricky Brabec at the first two rounds of the season, and then had Max Eddy fill in at round four as Robby recovered from injury. “It’s been a little bit of a rollercoaster this year in the BITD series, overcoming adversity and relying on my teammates to keep me in the championship hunt, but I’m very happy I was able to come away with the win at the finale and secure another N1 plate for the team.” 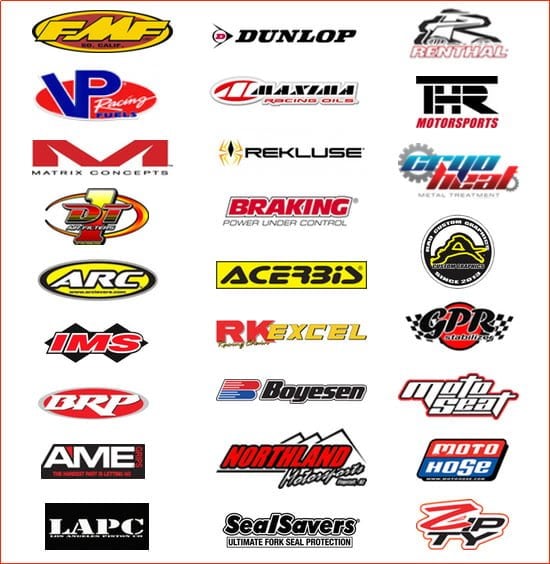 CLICK HERE
To learn more about all of our race team supporters.

About the Precision Concepts Off Road Race Team

The Precision Concepts off road race team is a professional race effort based out of Riverside, CA. The team houses three top riders who compete in major off road and grand prix championships along the western United States. The team prides itself on not only garnering results, but having a very professional and well-liked presence at the event which it attends. To learn more about the team, its riders, and supporters: