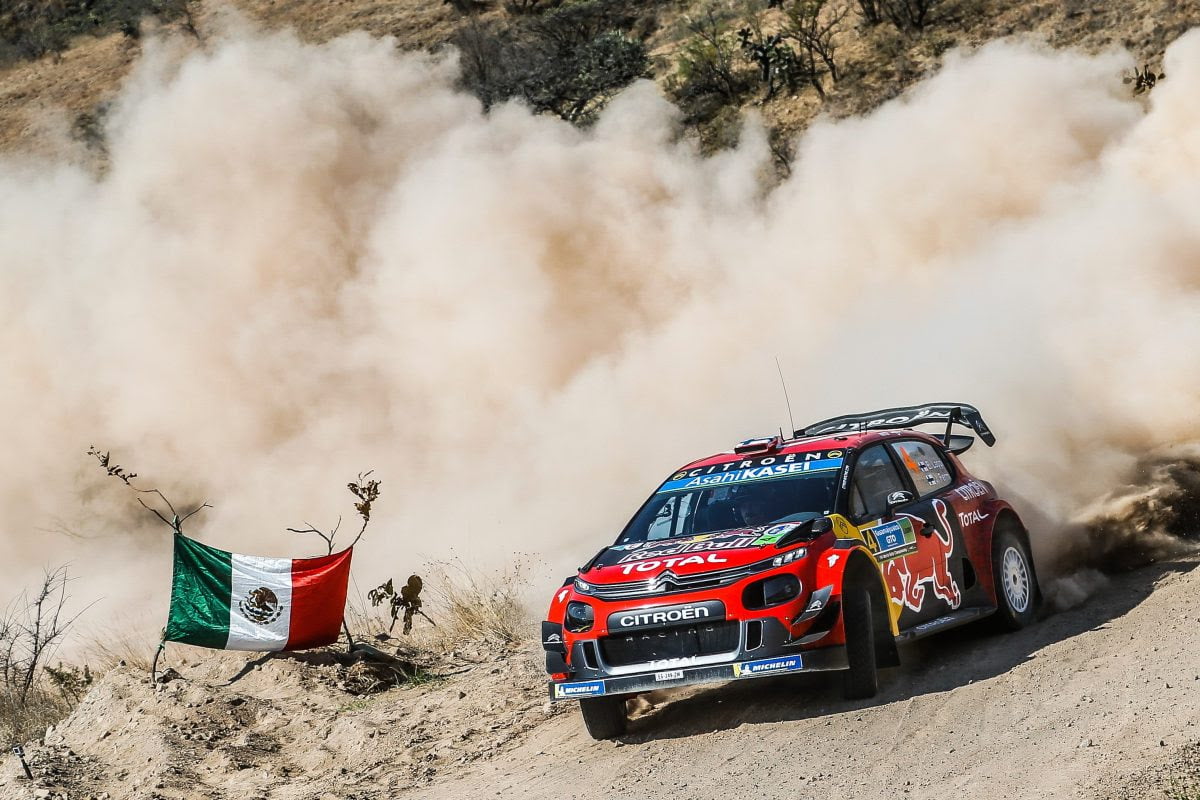 Following the tradition, the FIA World Rally Championship kicks off with two atypical rounds: Rallye Monte-Carlo, which is famed for its mix of clear asphalt, ice and snow, and Rally Sweden, the only completely wintry fixture of the season. These two unique events are followed in the calendar by the year’s first contest on gravel, the championship’s predominant surface-type. Rally Mexico (March 12-15) is also the first non-European clash of the campaign and takes teams to the country’s fifth-biggest city, León, some 400 kilometres northwest of Mexico City.

The hard (H4) and medium (M6) versions of the MICHELIN LTX Force will be available for the North American round’s stages which climb to almost 3,000 metres above sea level, the highest altitude visited by the WRC. This high in the sierra, the cars’ air-starved engines lose an estimated 20 percent of their power, so the onus rests on the lateral grip and traction performance of their tyres to keep up the momentum through the stages’ flowing portions, while accelerating cleanly out of the tighter corners.

“Rally Mexico is an event all the crews and teams look forward to,” says Arnaud Rémy, the manager of Michelin’s rally programmes. “Gravel is the championship’s most common type of surface so, as the first loose-surface encounter of the season, it can give a good idea of who is likely to be strong over the year. As far as tyres are concerned, wear is rarely an issue here, even in hot weather. That said, the second passes can be complex and the notorious El Chocolate stage on Friday promises to be one of the biggest challenges because of its length which exceeds 30 kilometres. It also climbs to 2,650 metres above sea level and its profile packs a bit of everything, so it could be decisive.”

The 2020 Rally Mexico includes 24 stages totalling 325.28 kilometres and a total distance of 947.29km, which makes it slightly shorter overall, although the number of stages is higher and the actual competitive distance is longer.

Once again, the start ceremony will be hosted by the colourful UNESCO-listed town of Guanajuato where crews will go straight into two super-specials which visit the maze of mining tunnels carved out beneath the streets.

Friday’s menu will incorporate two attempts at three classics near Guanajuato, namely El Chocolate, Ortega and Las Minas, plus a test in León’s Parque Bicentenario, two super-specials around the city’s racetrack and another short street stage, taking the day’s total to six long and four short spectacular stages in all.

Saturday’s run will be the longest of the week with 133.78km of competitive action in the mountains to the north and east of León. The famous Guanajuatito test is joined by Alfaro and Derramadero which hasn’t been run since 2017. Otates, meanwhile, has been moved to Sunday instead of Saturday, ahead of San Diego and El Brinco which will serve as Power Stage.

In all, the 2020 Rally Mexico features nine super-specials, including a 910-metre blast next to the service park, a record-breaking short sprint which contrasts with the event’s longer tests.

Drivers may use up to 28 tyres (including shakedown) from a total allocation of 28 M6s (medium compound) and 16 H4s (hard compound).

Drivers may use up to 26 tyres (including shakedown) from a total allocation of 26 H90s (hard compound) and 16 M80s (medium compound).

Michelin will have a staff of 10 in Mexico: