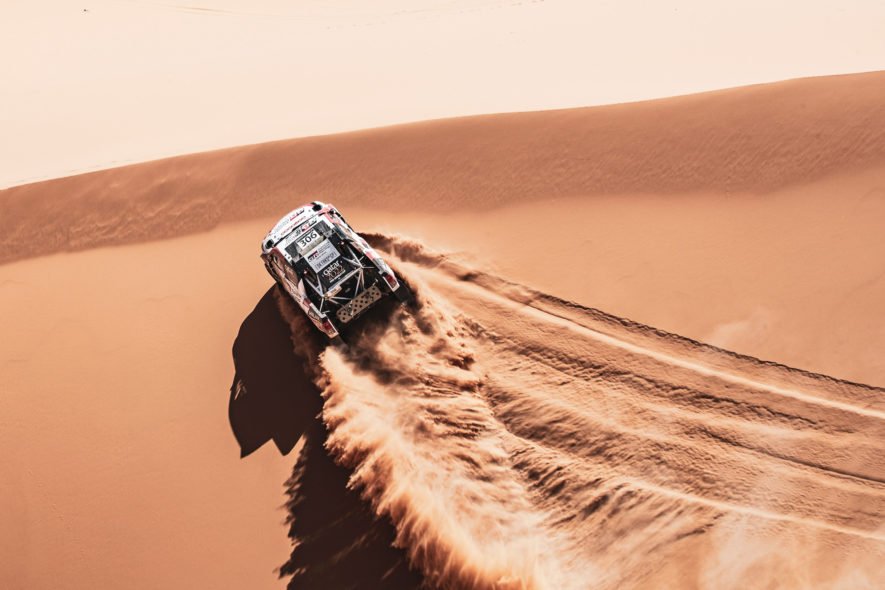 Toby Price and Kuba Przygonski boosted their hopes of a strong showing at the 2019 Dakar Rally after they sealed 2018 rally raid world titles in the Rallye du Maroc warm-up race. Here is all you need to know:

– Australian Price led from the start and pulled clear of Red Bull KTM Factory team-mate Matthias Walkner by over seven minutes to win the bike category. 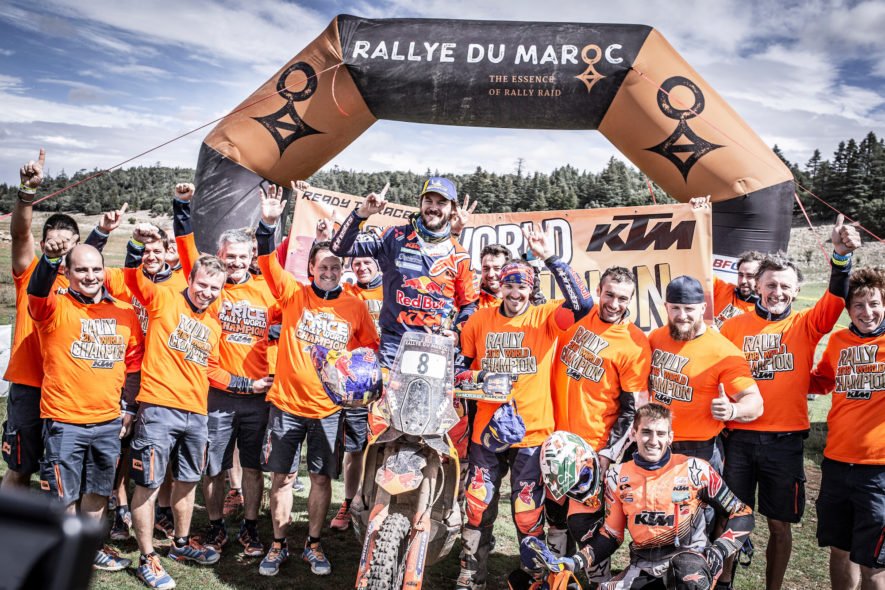 – His two-wheel victory over the fearsome dunes saw him capture the 2018 FIM Cross-Country Rallies World Championship and enhance his chances of reclaiming the Dakar title he last won in 2016.

– Price, 31, said: “It was a close fight for the World Championship and it feels awesome to get that one over the line. We only got lost on day three a little bit. The crew has been amazing all week and my mechanic Joe has done a top job. It feels good to repay the team’s hard work with a win.” 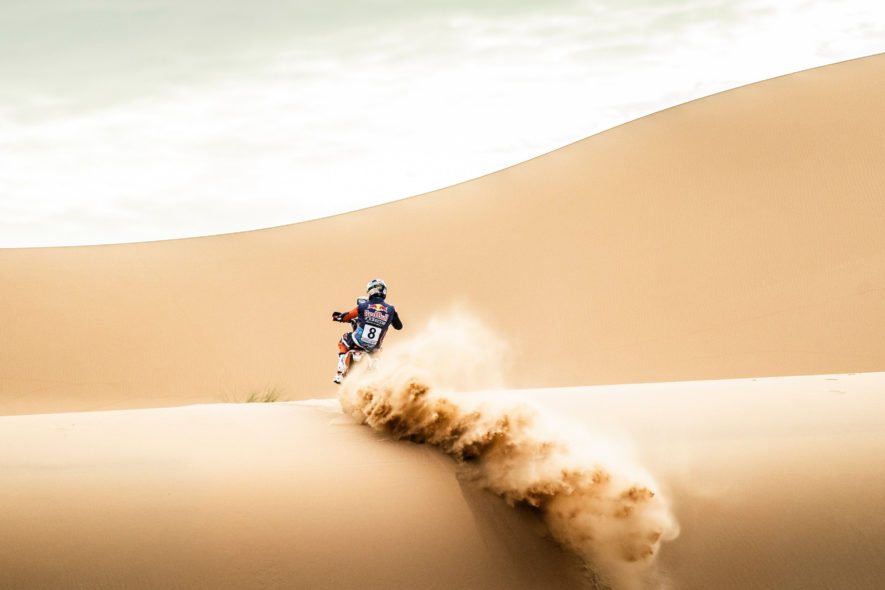 – Austrian Walkner, who will defend his Dakar crown when the world’s hardest off-road race hits South America in January, added: “Second place here is a fine result and is a nice way to start training ahead of Dakar.”

– Briton Sam Sunderland explained: “I’m really happy for Toby to win the championship. My own race was OK, but unfortunately I had problem with my rear wheel on day two that ended my chances of winning the rally.” 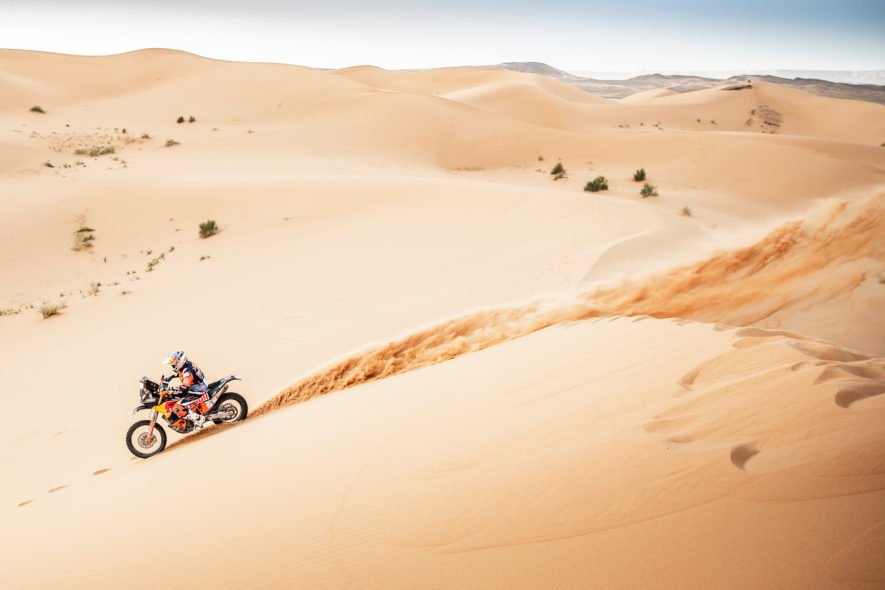 – Sand racing specialist Nasser Al-Attiyah was a class above in the car category driving a Toyota Hilux as he reeled off his fifth consecutive Rallye du Maroc success alongside French co-driver Mathieu Baumel.

– The Qatari said: “I’m so happy with our performance here and our new car has been really strong all week. We have identified some things that we can still improve before we arrive in South America to race the Dakar.”

– Poland’s Przygonski may have finished 16 minutes behind the winner, however it was enough for him to secure his maiden FIA Cross-Country Rally World Cup title and stop Al-Attiyah making it four in a row.

– The 33-year-old, who competed with Belgian co-driver Tom Colsoul, added: “We were able to compete on a level footing with guys who have won the Dakar.”

– Frenchman Cyril Despres recovered from a navigation error in the middle of the race to claim the final car podium place in a MINI John Cooper Works Buggy as Carlos Sainz battled back to win the final stage.