Rosarito, the smallest of the cities of Baja got their first opportunity with the “Big Leagues” of Off-Road Racing hosting the 20th Desert Challenge which was one of the most popular and favorite races of SCORE back in the Sal Fish era. 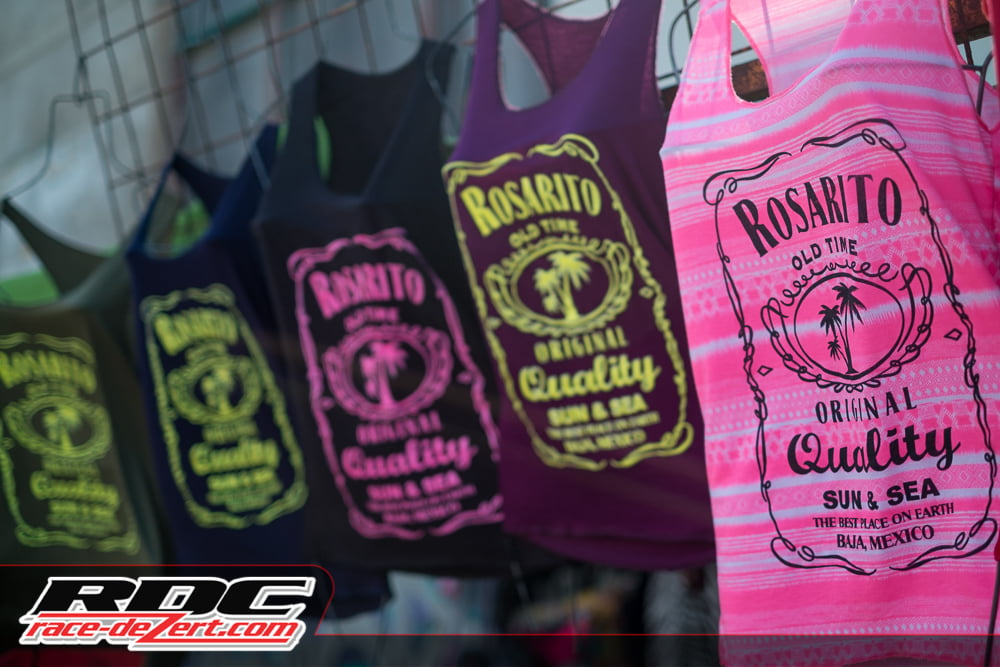 As usual everything started with the traditional contingency, it started on the main boulevard next to the most popular hotels and restaurants in town making a turn to the beach next to Papas&Beer where the main stage and interviews were. Almost 130 entries took the green flag on the weekend, hopefully this number increases in the next editions of this race. 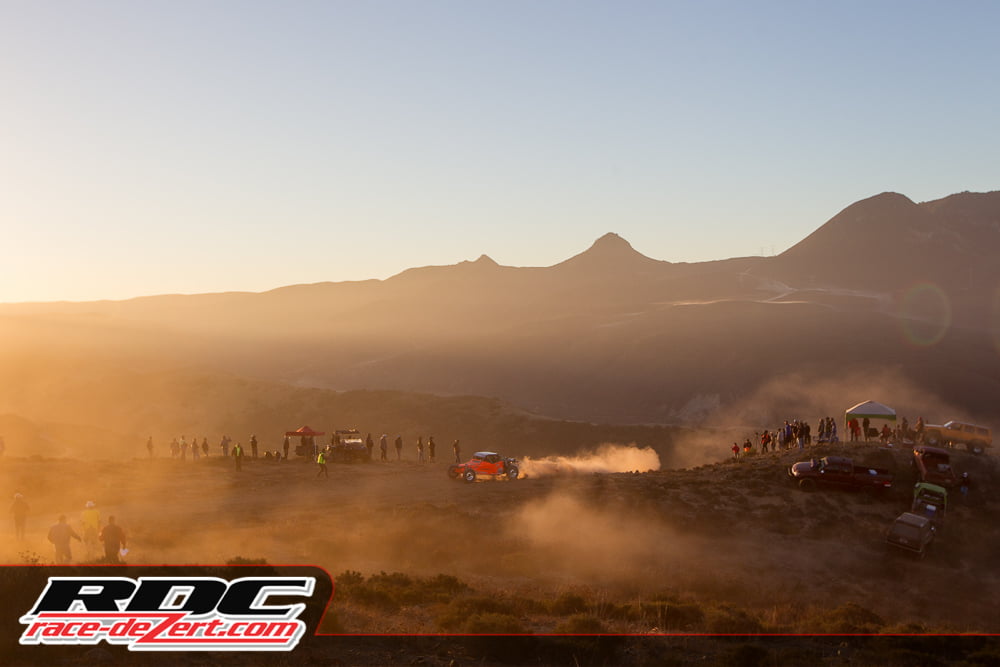 The race consisted in 2 days of racing, 1 heat each day for all 4 groups of race trucks: VW powered/Class 8, UTV’s/Class 7, TT/Specs and Class1/10/12 plus an extra day for bikes. The track was a 30-mile loop just a miles south of Rosarito. The track consisted in elevation changes thru the hills of the area, very rocky and very narrow in some areas making really difficult to pass, usually the one who started first was the first to arrive, usually. 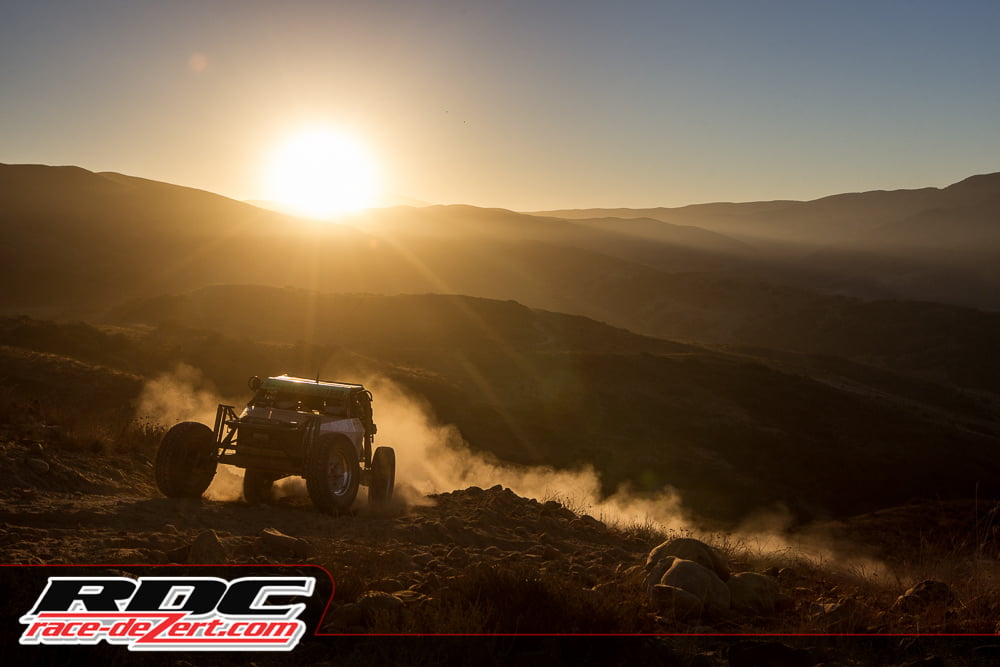 In the group 1, #836 Aaron Ampudia took the 1st place in the Class 8 with a very clean race, in Class 16 #1644 Cesar Fiscal of Chula Vista took the 1st with more than 20 minutes lead ahead of 2nd Place Ramon Bio. This race also had the new implementation of Spectator areas like Best in the Desert, making the race safer for both racers and fans. 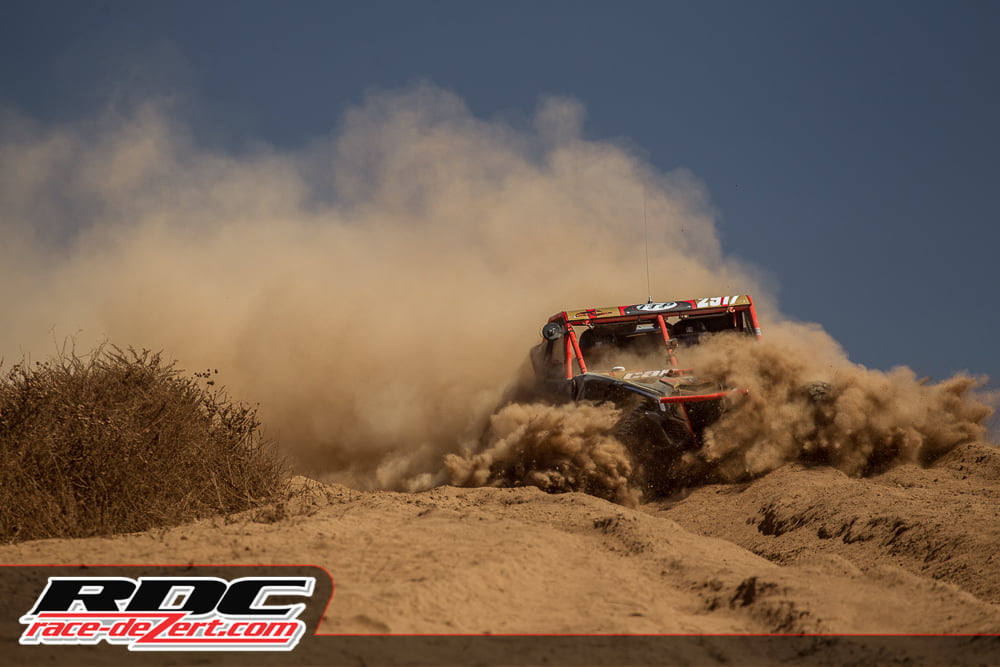 #2905 Marc Burnett was the overall lider in group 2 taking the win in the Pro UTV forced induction class with a time of 3:14:30 beating even the Class 10 in time by 3 minutes! 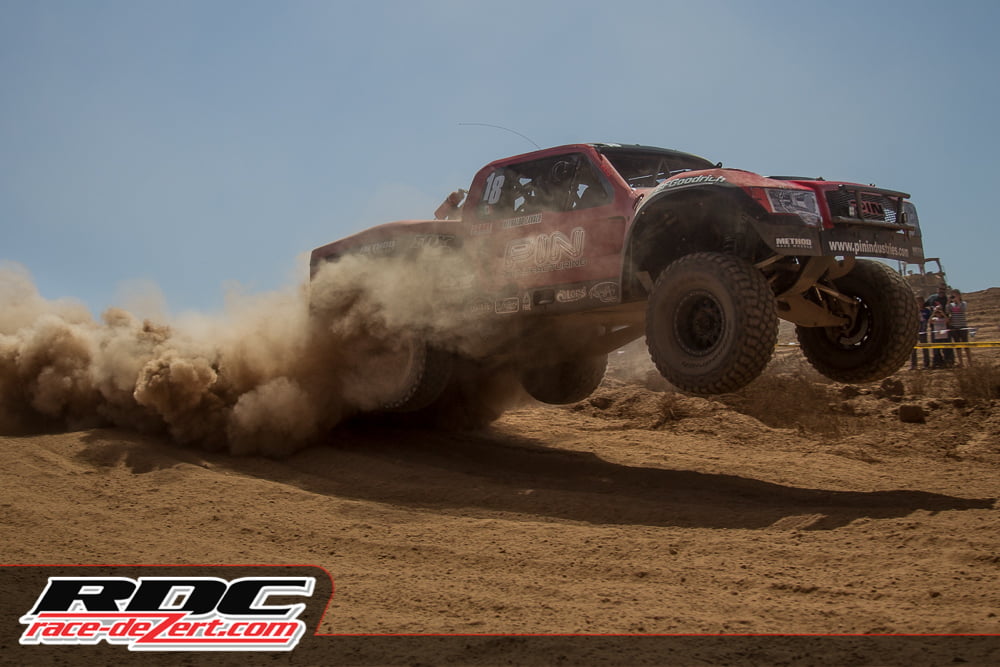 Group 3, counting with only 5 Trophy-Trucks and 8 TT Spec anybody could think that it will be a “boring” race (comparing to the usual 30-50 count in any other BITD or SCORE race) however the fight was fierce between the actual champion Apdaly Lopez, his Dad Juan Carlos PIN Lopez and Billy Wilson who finish within 3 minutes between them, Apdaly got to the finish line first but was penalized for speeding on the finish line which puts him in 3rd place instead but the win stayed still in the Lopez family with Juan Carlos winning by corrected time. 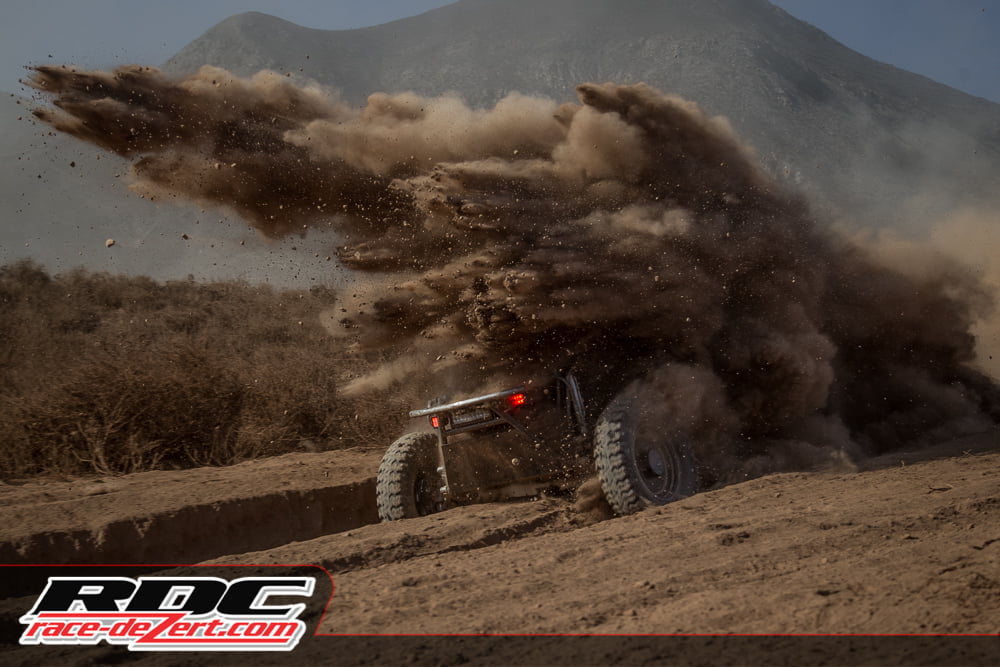 This race definitely has the potencial to become a “new Laughlin”, a desert challenge in Baja sounds like something it should be a total success, we can’t wait for next editions of this event.

E
Ernesto Araiza
First SCORE race ever where we were able to be close enough to see the race going by, down the hill, the right turn and part of the outgoing course and from afar, to see the inbound past check 3 on the way to the finish. Awesome event, and going home Sunday evening, with a fast lane pass from the hotel, 17 minutes from Mexico to the USA!!!!!