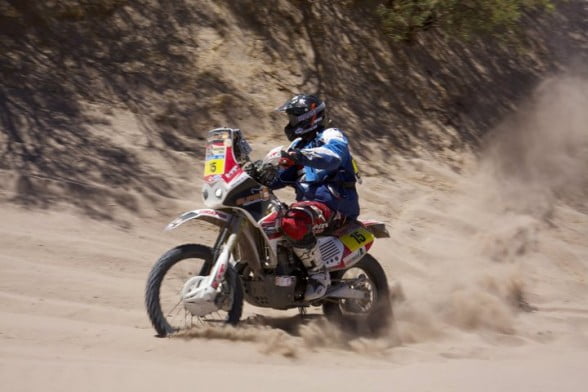 “Having Quinn is a big plus for our rally”, noted BAJA RALLY creator Scotty Breauxman, “He validates our event with his participation and we think the stages pose enough of a navigational challenge to make it interesting and fun for him.”

Cody, who has several handfuls of BAJA victories and championships with HONDA as well as an overall win at Vegas to Reno (solo), competed in his first DAKAR Rally in 2011 with impressive results for a rookie. His following trip to the DAKAR ended with a shoulder injury after an impressive pair of opening stages.

Cody’s sister Anna entered the rally last month and has been training with Quinn and others to prepare for BAJA’s first rally. The Cody’s will form the only brother/sister duo in the event.

Cody’s name rounds off a list of other champions and DAKAR vets such as Johnny Campbell, Niño Rojas, Andy Grider, Octavio Valle and Larry Roeseler. It is highly unpredictable which of these riders will have the strongest navigation skills during the 2 days of rally stages but we know that speed is far less a factor in success at the BAJA RALLY because the navigation is so vital. 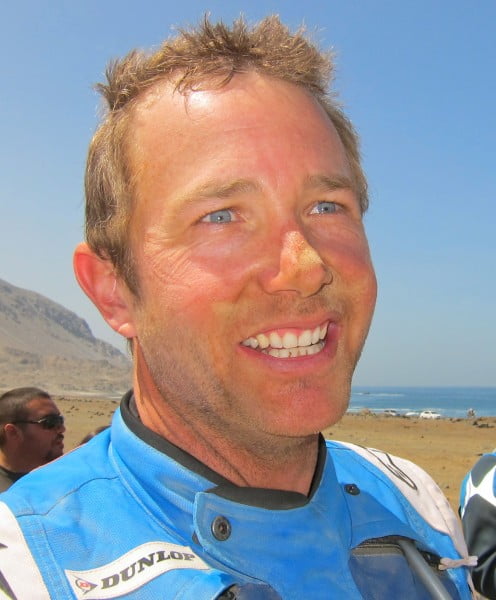 The Inaugural BAJA RALLY is the first ever roadbook-navigation based “rally-raid” for motorcycles to be held in BAJA CA and will take place on a series of secret course routes beginning in the historically rich wine country of Santo Tomas and ending in the agricultural center of San Quintin.  More information about BAJA’s newest motorsports experience at www.bajarallymoto.com