All three sections of the course were open to drivers making their early morning practice runs.

Lower Section – Qualifying
The Porsche Pikes Peak Trophy by Yokohama division revved up for qualifying runs on the lower section of the course. Cam Ingram (Durham, NC) behind the wheel of his #9 2020 Porsche GT4 Clubsport was top qualifier in the division. 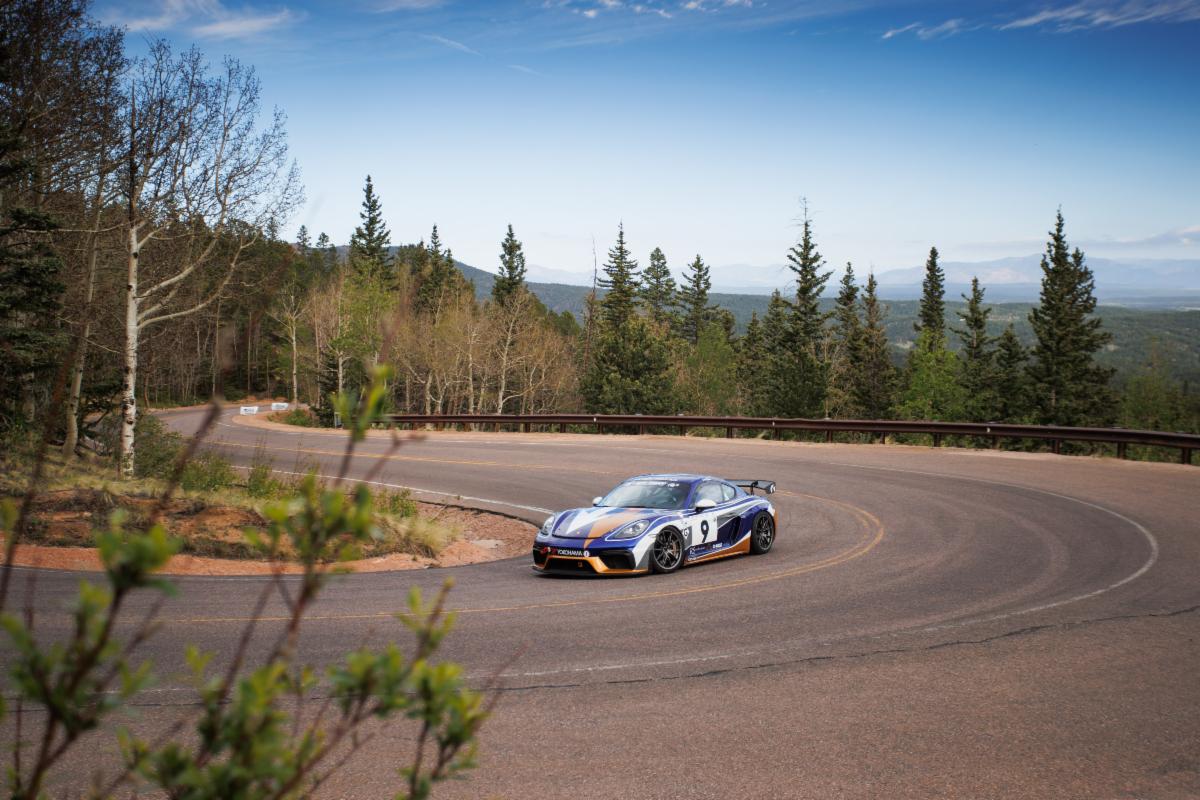 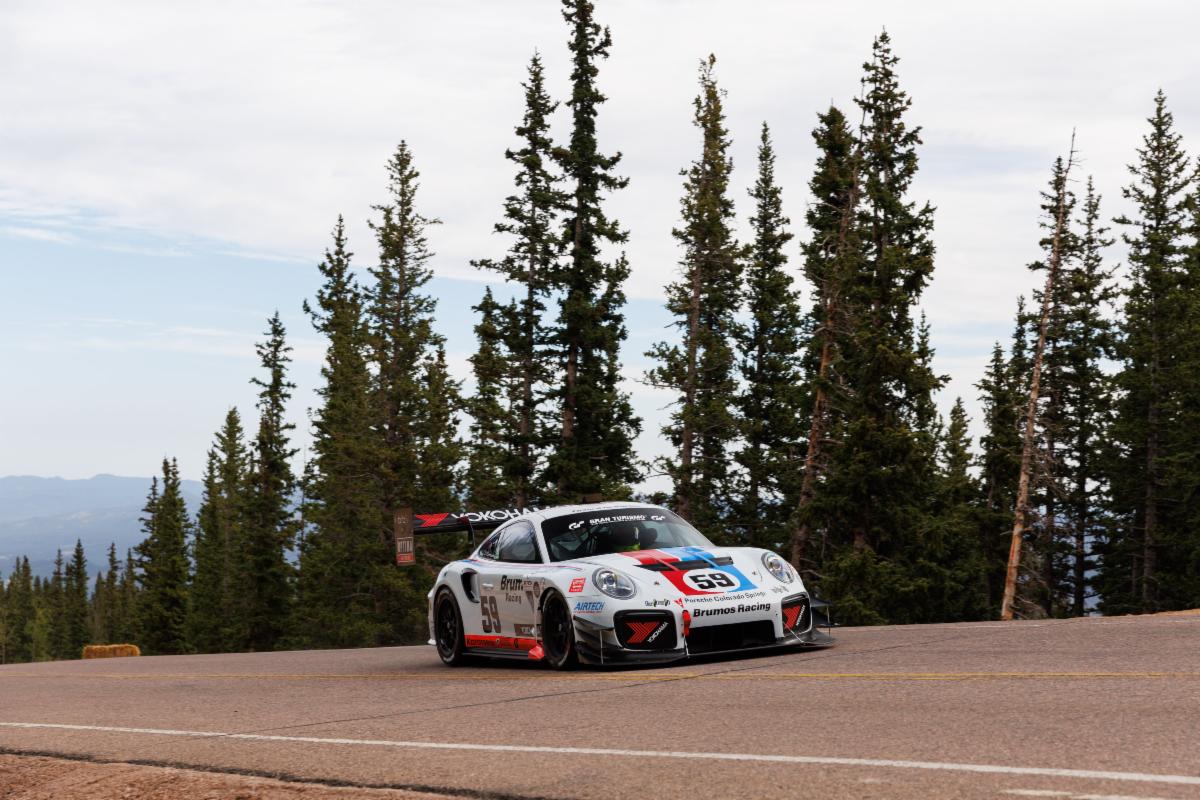 Practice and Qualifying sessions continue for the sold-out 100th Running of the Pikes Peak International Hill Climb, this week.

Time Attack 1 competitor, Sead Causevic (Vancouver, BC, Canada), made two attempts, but flipped the car just past the Start Line on his third. Causevic was not injured.

Upper Section – Practice – Unlimited and Exhibition Divisions
For Exhibition, David Donner turned the fastest time of 2:38.612 in his ‘22 Porsche Turbo S. Blake Fuller crashed at Cog Cut when his Tesla overshot the braking zone, ending up in the boulders, but was able to walk away uninjured.

The first day of practice was rough on the Unlimited class. Dan Novembre, Rod Millen and Robin Shute all experienced mechanical issues preventing them from making full runs.

Check out the full list of qualifying and practice times from Tuesday, June 21, 2022.

On Wednesday, June 22 the Exhibition and Unlimited divisions will make their qualifying attempts.

The 2022 Race Day Run Order is as follows:
1. The Exhibition Division competitors will run slowest to fastest based upon qualifying times.

2. The Porsche Pikes Peak Trophy by Yokohama Division will run slowest to fastest based upon qualifying times.

3. The remaining competitors will run fastest to slowest based upon qualifying times (regardless of division). These cars will not run in any specific division order.

Qualification times will be determined by the competitor’s best time on the Lower Section during Official Qualifying held Tuesday, June 21 – Thursday, June 24. The final Run Order will be based upon qualification times.*
*The Race Director and/or Director of Competition reserves the right to adjust the Run Order.
Photo Credit: Jason Zindroski, NABOYCharles

ABOUT THE PIKES PEAK INTERNATIONAL HILL CLIMB
First staged in 1916, the Pikes Peak International Hill Climb is the second oldest race in America. The invitation-only event, often referred to as The Race to the Clouds is held annually on the last Sunday of June on Pikes Peak – America’s Mountain, near Colorado Springs, Colorado, USA. The famous 12.42-mile (20 km) course consists of 156 turns, boasts an elevation gain of 4,725 feet (1,440 m), and reaches a finish line at 14,115 feet (4,302 m) above sea level. The PPIHC’s automobile categories feature a wide variety of vehicles representing multiple forms of motorsport; everything from production-based Time Attack challengers to purpose-built Open Wheel racers and state-of-the-art Unlimited vehicles take on America’s Mountain pursuing victory. The 100th Running of this iconic motorsport event will take place on June 26, 2022.