Typically, racing in the desert means it’s an endurance race, you need a will to push on into the day while keeping your truck in one piece. The Rage, however, is nothing like that. Instead, it not only separates each class but has several heats over the two day event. With that in mind, the Rage at the River is the perfect introduction to desert racing for newbies. We took one of our good friends with a road racing background along for the experience at the SNORE Rage at the River in Laughlin, Nevada in hopes of changing his racing perspective. 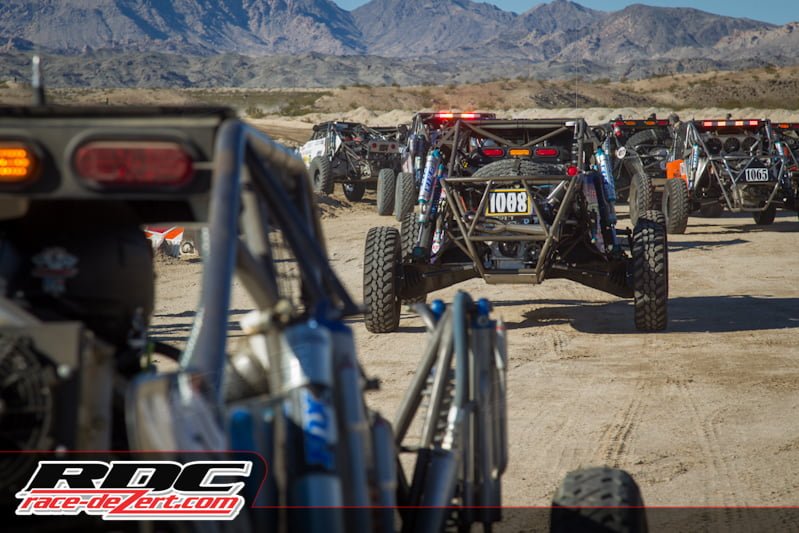 For someone who is interested in desert racing and never attended one before, the Rage at the River is perfect. Since it is a sprint race and is only a 13 mile loop, these guys run fast and hard. It brings a level of excitement that will entice that first timer in and will keep him or her hooked. With the way that the classes are broke down into their heats it will make explaining and showing the differences easier, too. 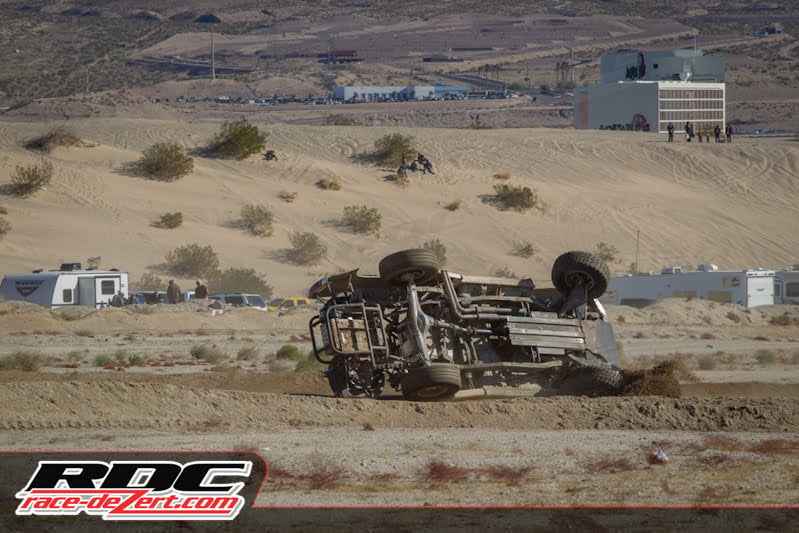 It’s a very exciting method of desert racing that SNORE set up with the Rage at the River. These drivers aren’t playing around, either. The moment we arrived three trucks had already rolled over. We didn’t even get the chance to sign our names on the waiver form. 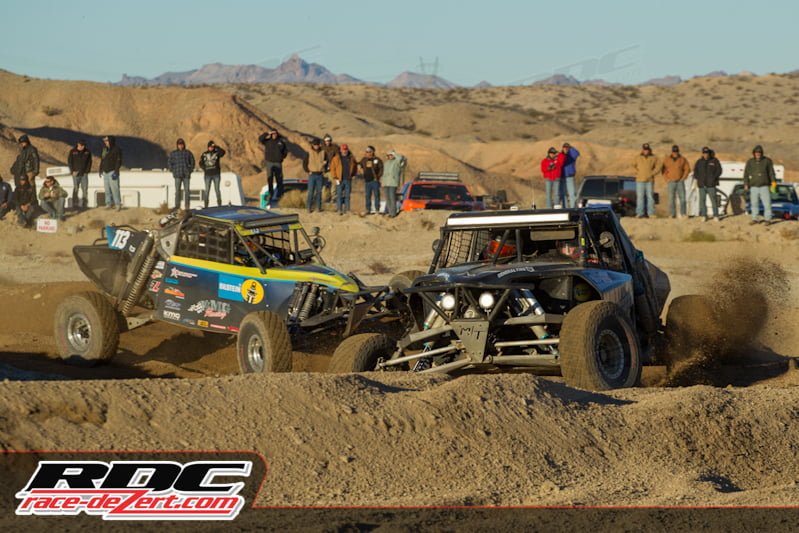 If your friend who’s got that craving for off-road is a road racer they are going to enjoy the atmosphere. It’s the same atmosphere they are already used to. Honestly, that is how most all grassroots racers are similar; they treat you like family. They will see and experienced it here like at their first road race, their first track day event, and even their first oval track race.

The speed, the capabilities, the power.  The Trophy Truck will be nothing like what they could have imagined. These trucks could pound all over the dirt and still nearly stop on a dime in loose dirt. People know these machines are amazing. However, they won’t realize it because all their experience in road racing would have told them otherwise. To watch a heavy truck on loose soil still able to stop within 100-150 meters of a turn and still get around it, it was like watching formula cars on a road course. Videos and stills just don’t do these trucks justice. 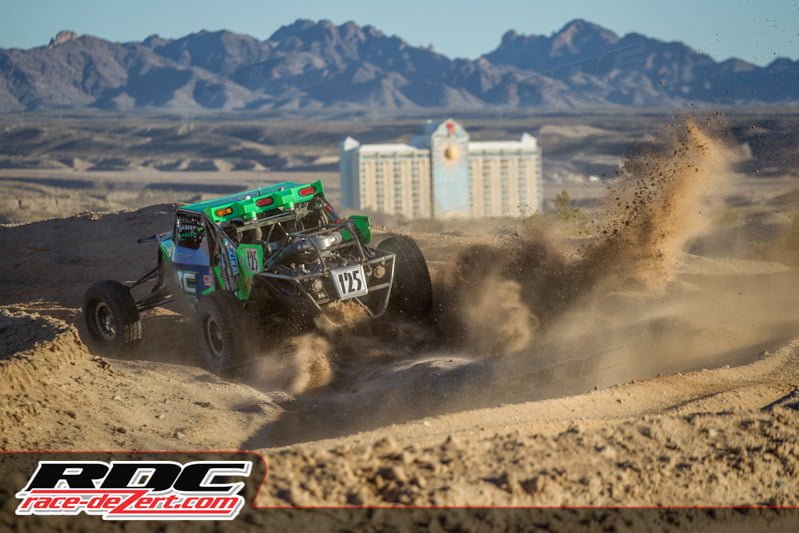 However, it wouldn’t be the Trophy Trucks that would be the fastest on track. Our photographer, Ernesto Araiza, pointed out that the Rage track was more about finesse track than about the brutality of ruts, whoops, and jumps. So the Class 1s held the advantage as they were far more nimble and relatively smoother course played right into their favor. Had this been a more choppy or a muddy course, like had been feared as it had rained earlier in the week, it could have gone the other way around. 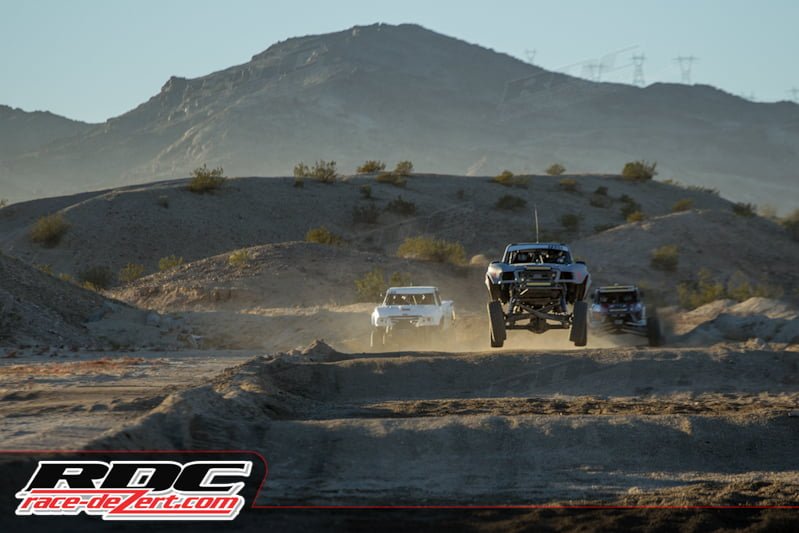 Of course, if the trophy trucks and class 1s were the formula cars, then the 10s, 12s, and 3000s are the formula 2000 cars of my analogy. They aren’t as blazing fast, but they were still fun to watch. Our friend’s jaw was dropped in awe of the capabilities of all of these classes, too. However, he is the die hardgrassroots guy who isn’t going to swoon over easily with the more expensive classes. He wanted to see what the everyman is racing in.

That meant he needed to see the 1450’s as he’d love knowing that these are the vehicles that he can even attain. 1450 is obviously not quite as extreme as Class 7, but if we go back to my analogy, these guys are the production touring cars of desert racing.

Being far more based on a production vehicle, the 1450 probably end up being the favorite of our road race friend who loves production car racing. The cab is still steel and the frame is still mostly there, just as it is in touring cars. Some parts are taken out that don’t take away from the production feel of the vehicle while parts are allowed to be added or improved. 1450 drivers want to make that jump to the pro classes and that intensity came out at the Rage at the River. This is the last big race of the season of one of the biggest names in off road racing. There was one guy who really showed that, Paul Jameson. 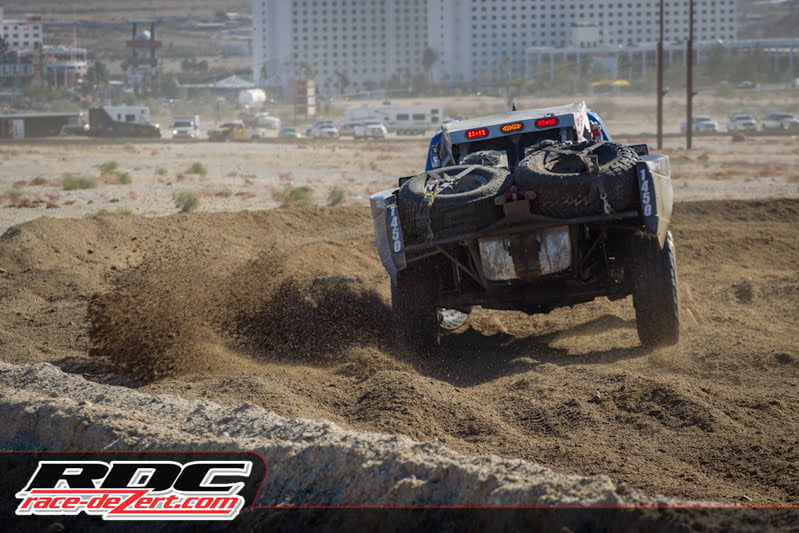 Paul’s Ford Ranger was one of the many examples of what a typical 1450 was: 4-link rear and twin I-Beam front. His truck did have a 5.0L V8 in it, so he wasn’t in a V6 like many will run in the class. At the last several hundred feet from the finish of his first race on Saturday, the spindle nut fell off and his entire hub came off. It took the caliper end of his stainless steel brake line with it along with a top place finish.  It didn’t faze him much, other than not finishing his first race. He got the truck in and started working on it. He had found a junkyard in Bullhead, Arizona, only a few miles away, and got a new hub, bought new bearings from a local parts store, and came up with a plan to use a new brake line from the rear of the truck. This was made easier thanks in part to having the rear brakes on a separate circuit.

The threads on the spindle, on the other hand, were in bad shape and he did not have the castle washer to make sure it didn’t back off again. So, he took it back to his shop and welded the nut on after torqueing it down. He placed 12th overall despite that in the Privateer Motorsports 1455 Ford Ranger.  Class 9 was out in full force at the Rage at the River. Yeah, they weren’t the fastest guys but it was still awesome to watch these Single Seater cars push and race hard. However, one driver would push too hard and would be related to the driver who caught his wreck on camera: Greg Goltz in the 986 buggy.

Greg was ahead of Michael Goltz in a rough section of the track. Suddenly, Greg’s buggy gets airbore and flips about 6 times while Michael would just get grazed driving by him. Michael stopped to check on Greg, who was ok but, obviously, could not continue his race. Michael would finish 10th overall while Greg finished in 8th with a better Saturday run. 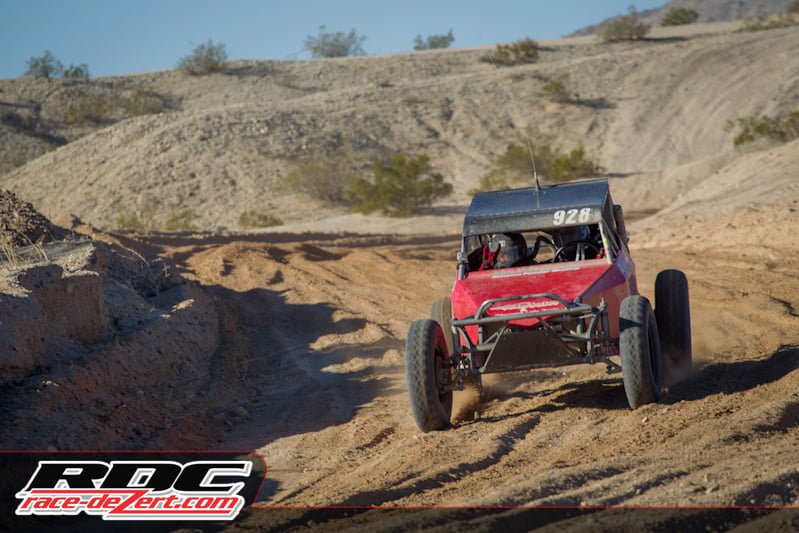 When you’re at your next SNORE even, be sure to keep an eye out for Keith Minnicks, who also races a Class 7 Ford Ranger with number 7234. In talking to Keith, you would think of him as the friendly desert racer until you realize he only has function of his right hand. His left was amputated after a bad accident racing a dirt bike.

It didn’t stop him from racing. He took his stock Mazda B3000 and turned it into the Class 7 Ranger you see him driving in today. Even with just one hand, he’s able to pilot this truck in some of the roughest terrain Class 7 will see. So, if you’ve ever had a bad day or wanted to quit something, you may want to keep following Keith and readjust your views on life.

Keith was able to complete race one, but race two he would only complete one lap. He had lost three tires by half of lap 2 in his heat. He would finish 2nd overall and would end up as the Class 7 Championand place in the top 10 for overall points in his first year as a Pro Class driver in SNORE. 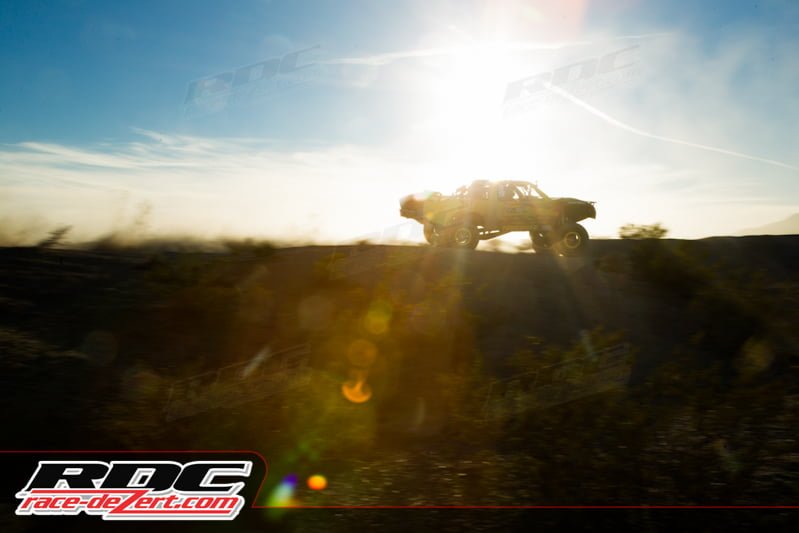 The SNORE Rage at the River will be an experience that your friend will never forget. From here, drag that guy or gal to the next event because they will also be excited to seeing the faster guys like BJ Baldwin, Rob MacCachran, and Bryce Menzies in action in their Trophy Trucks.

Desert racing and off-road is growing and will continue to do so. There will be tons of new guys out there just getting their feet wet. Welcome them, show them how off roading is done and how they will be treated like family. Just remember, they may ask lots of questions and you have to be patient but you will be helping grow our community as these guys look for more exciting forms of racing to participate in.