After a great day of racing in front of a packed house Saturday in Baja for the Lucas Oil Offroad Racing Series we were back at it again yesterday for the final round of the weekend. The fans came out once again to watch their favorite drivers battle it out on the track at Estero Beach Hotel and Resort. 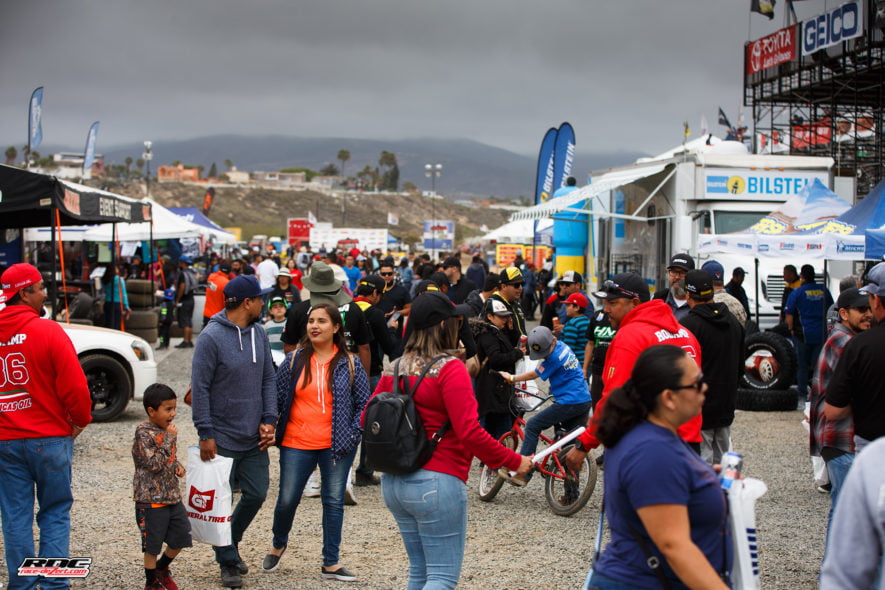 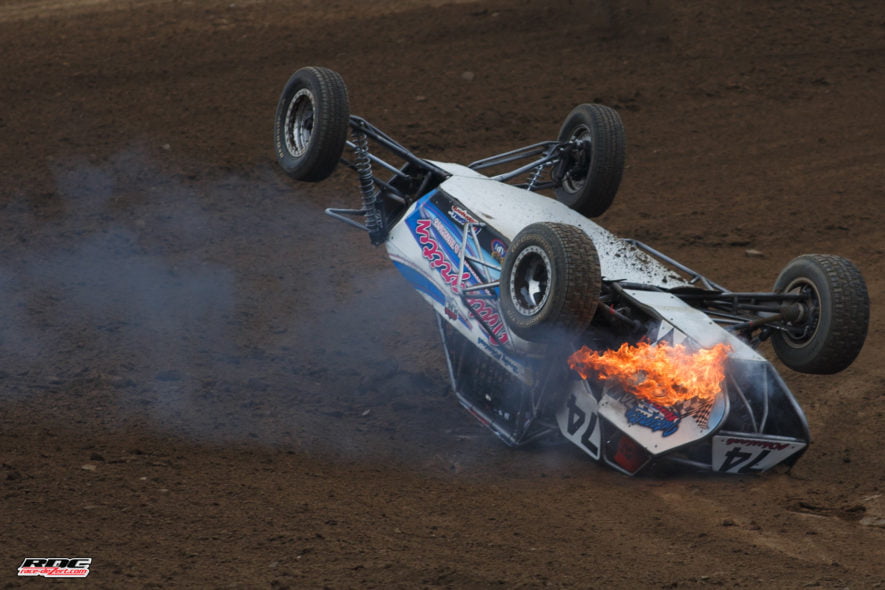 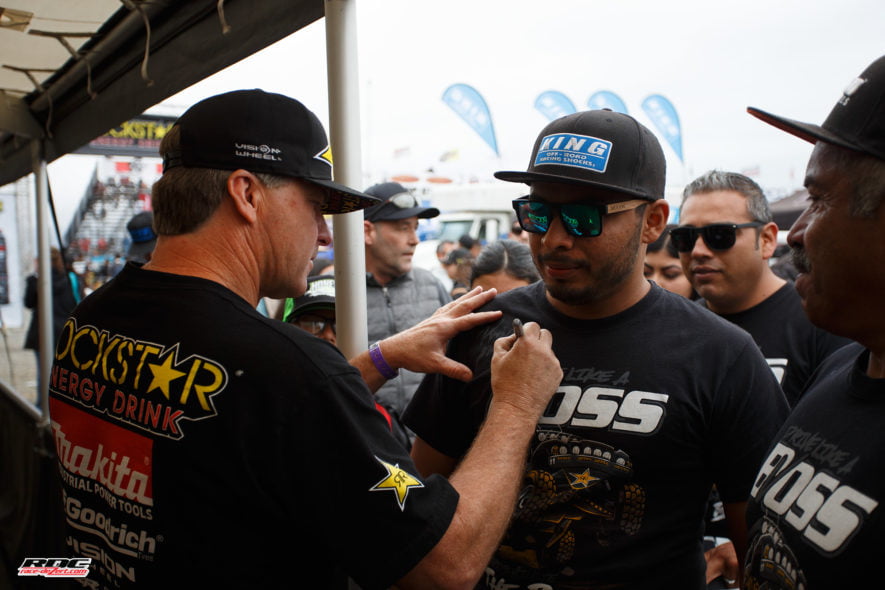 After opening ceremonies the Pro 2 class hit the dirt to start off the day and it would be RJ Anderson starting on the pole after qualifying first earlier in the morning. Rob MacCachren who won on Saturday would sit next to him on the front row qualifying just .188 seconds slower. In fact only about a half a second separated the top five qualifiers in the class. 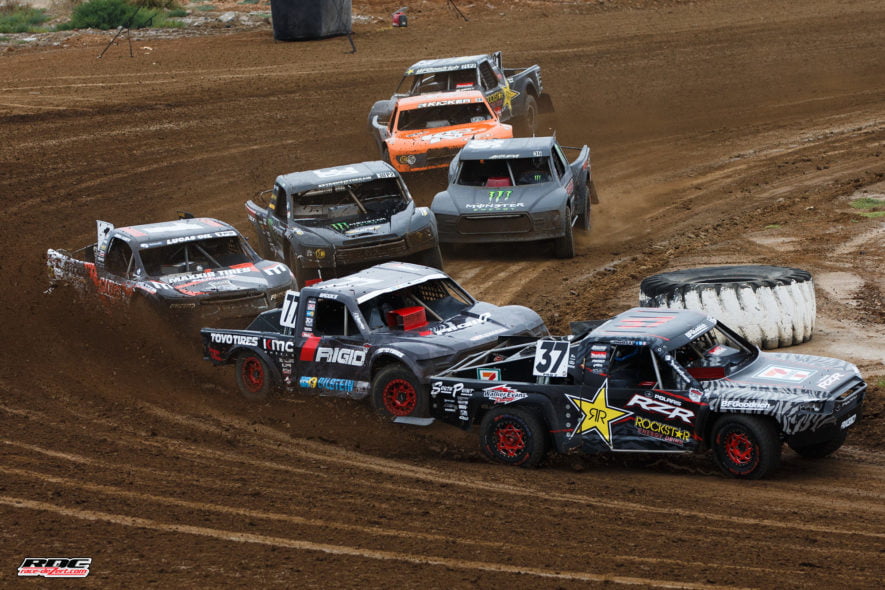 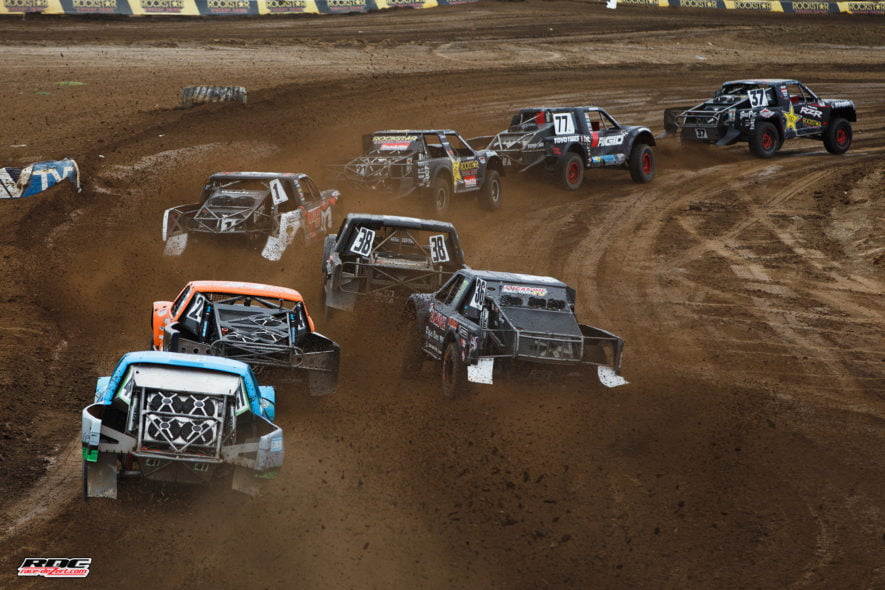 RJ got the early jump at the green flag but a crash in turn one by Alan Ampudia would restack the field for the restart. Rob Mac who had to run to the hot pits during the yellow was forced to start in the back so RJ had the restart all to himself. Jerett Brooks followed closely behind with McGrath right behind him. Rob Mac being Rob Mac snuck his way into fourth place only two turns into the restart jumping four spots after Rodrigo Ampudia, Deegan and Morris got caught up together. 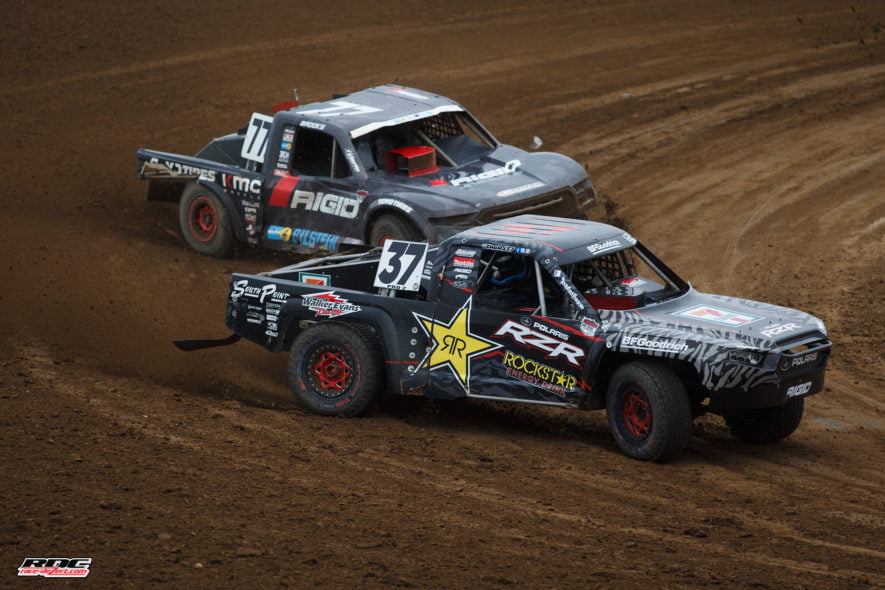 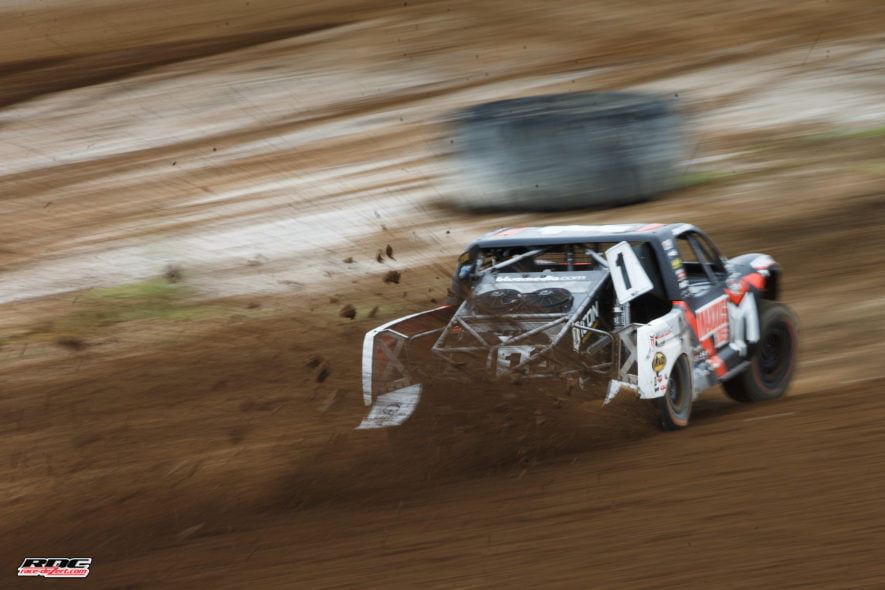 Everyone had 10 laps left to try and steal the lead from RJ but he wouldn’t have any of it driving a near perfect race and taking home the win. The rest of the field would pretty much finish how it left after lap two with Brooks taking home second place and McGrath nabbing the final podium spot. 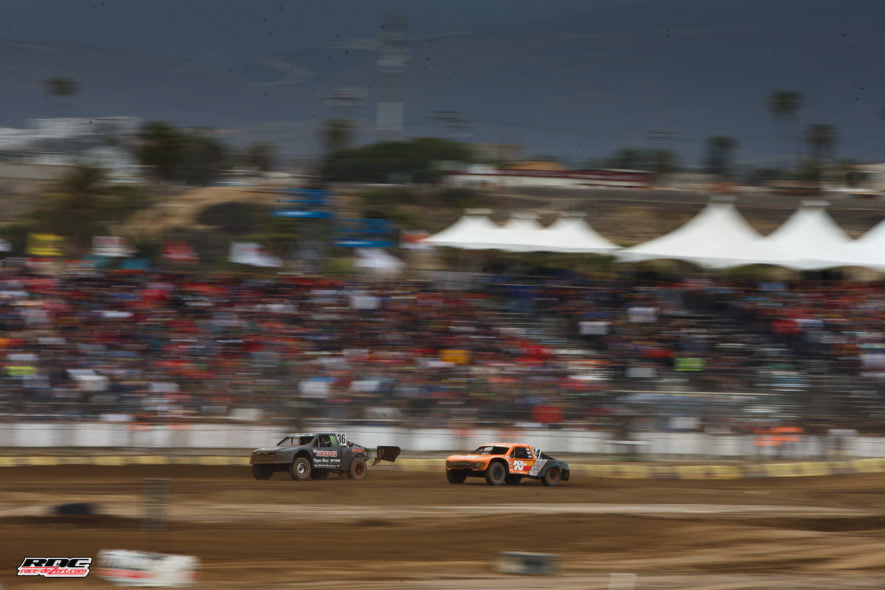 Prolite was a race of deja vu with Christopher Polvoorde sweeping the weekend taking the win. Rob Klepper of Lucas Oil TV had a great quote at the winner circle, “It took you 22 rounds to get your first Prolite win but you only needed one more to get your second win.” That might be a misquote but you get the point… After qualifying first in the morning Ryan Beat, who finished third on Saturday improved his position and grabbed some valuable points in the process finishing second. 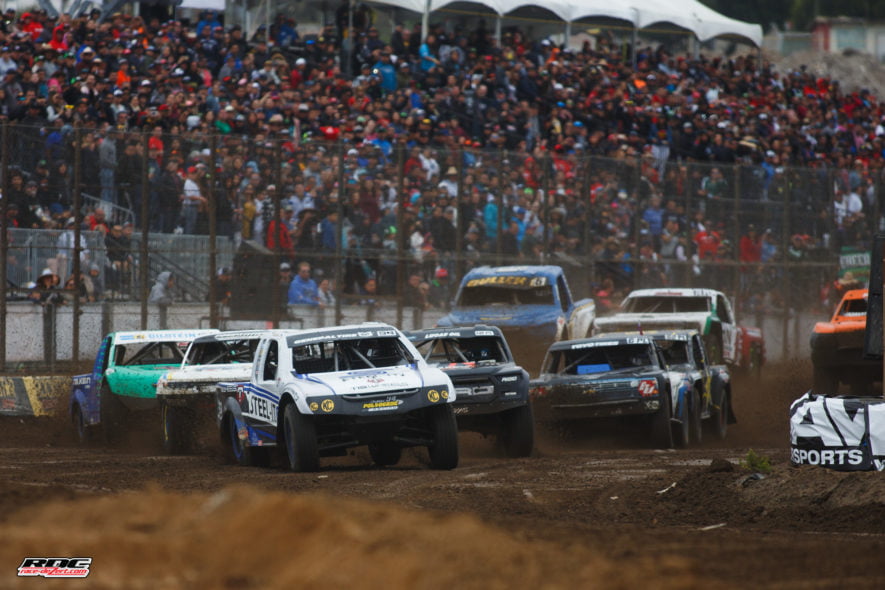 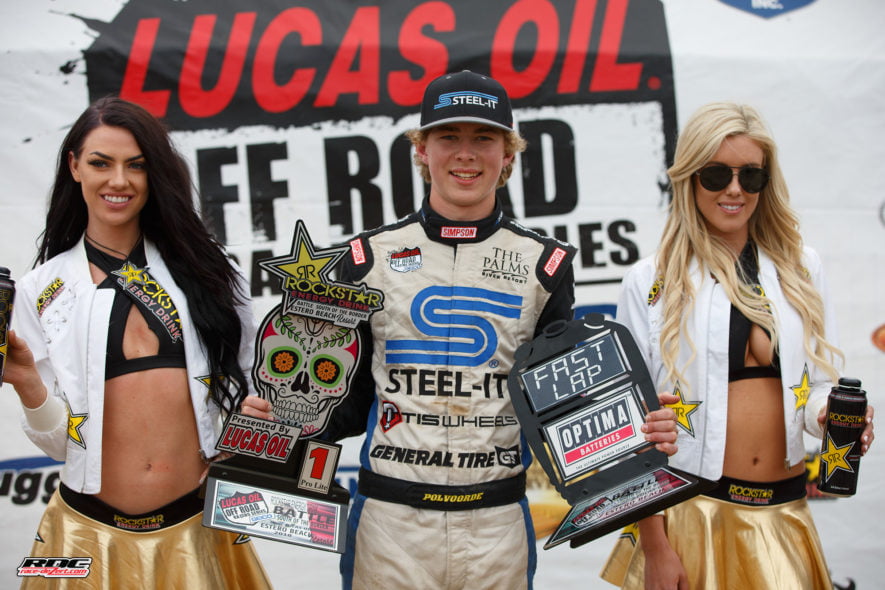 Brandon Arthur swapped positions with Beat from Round 2 and finished in the final podium spot with Mickey Thomas and Jimmy Weitzel finishing off the top 5. 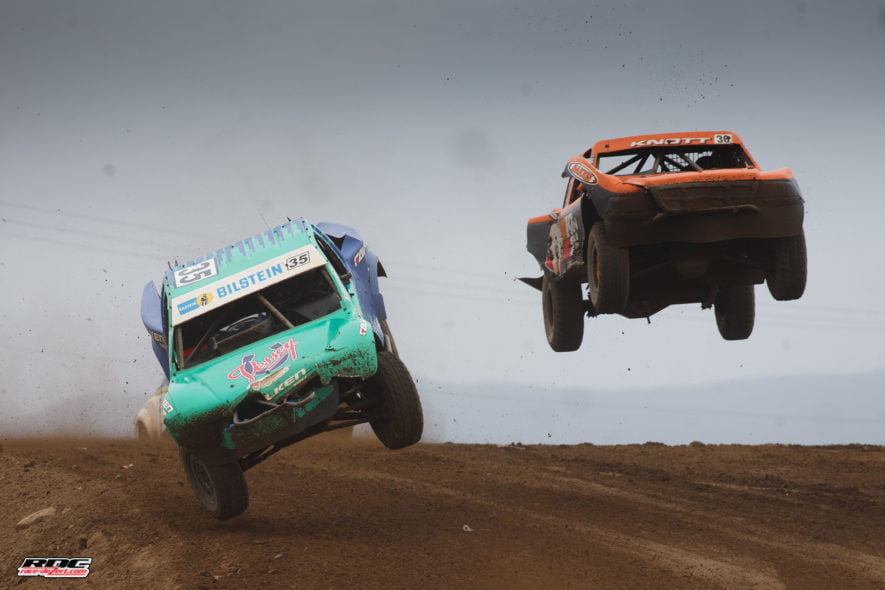 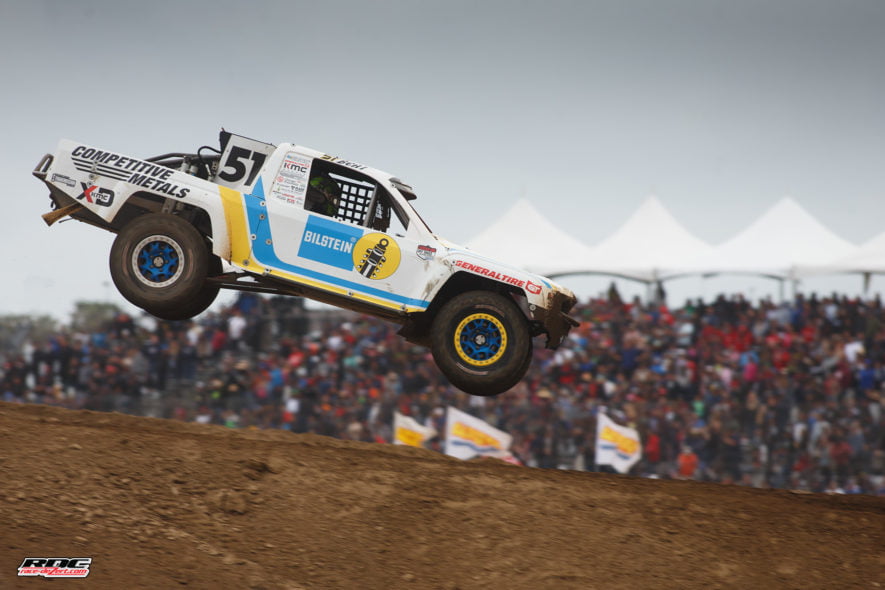 In the Pro 4 race “Redemption” was the theme of the day. In Round 2 Doug Mittag put his truck on its lid on lap one while in the lead causing a DNF, and RJ Anderson lost the lead after contact with Kyle Leduc on the last lap pushing him back to second. Kyle Leduc was given a black flag for the contact so all three were looking to bounce back stronger then the day before. 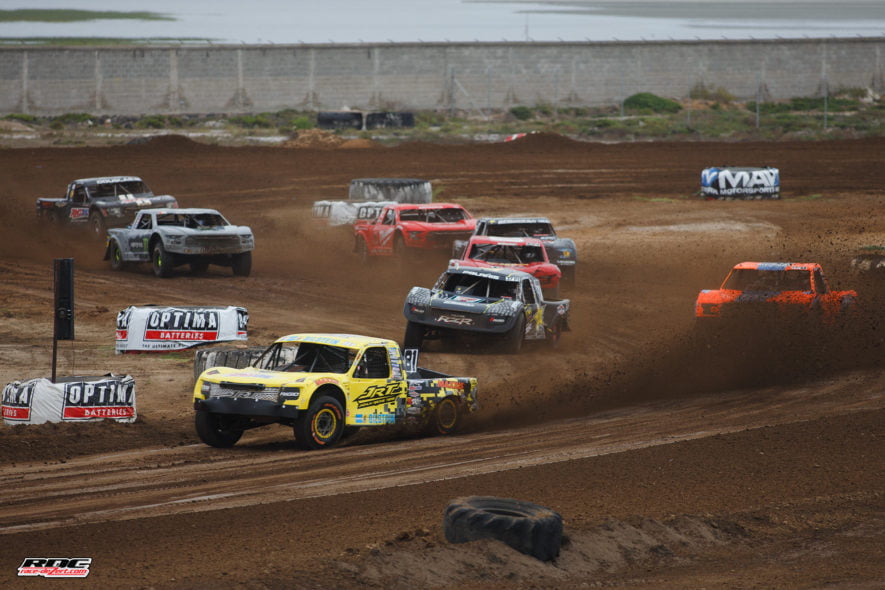 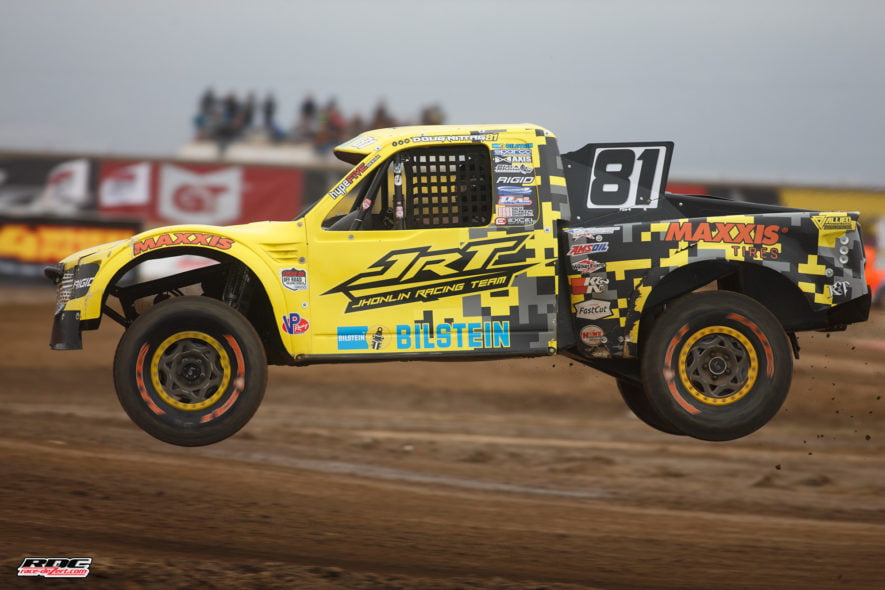 Mittag qualified first and with no inversion he would start on the front row along side buddy RJ Anderson. Leduc had some mechanical issues early in qualifying so would have to start towards the end of the field. Off the start Mittag came away with the hole shot with RJ quick in tow. Leduc would put his truck on its lid in the same turn as yesterdays action breaking a CV joint so would have to finish the race with only three wheels spinning. 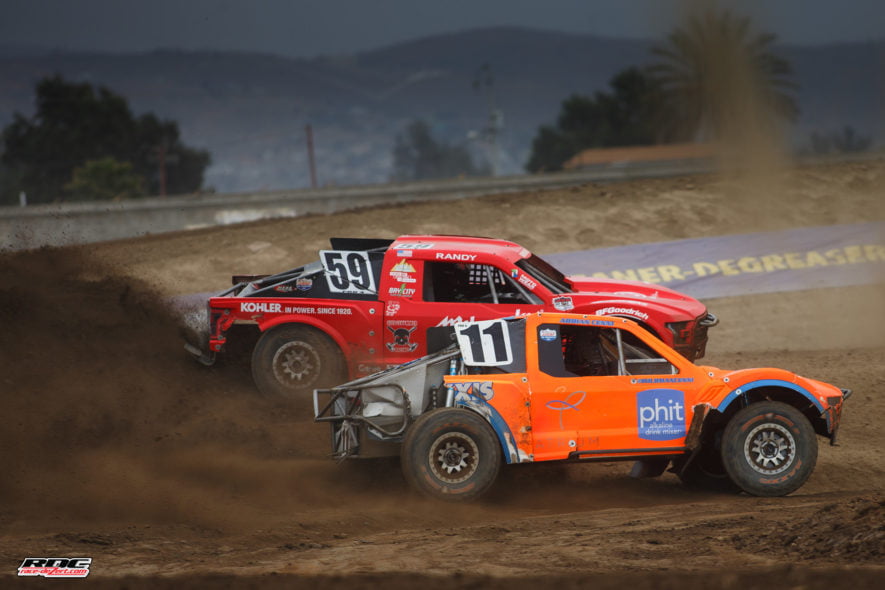 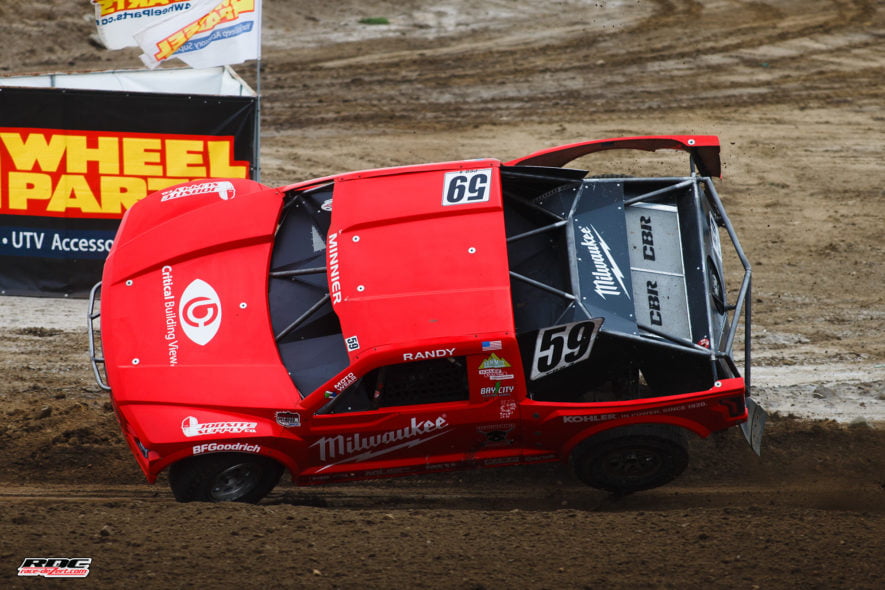 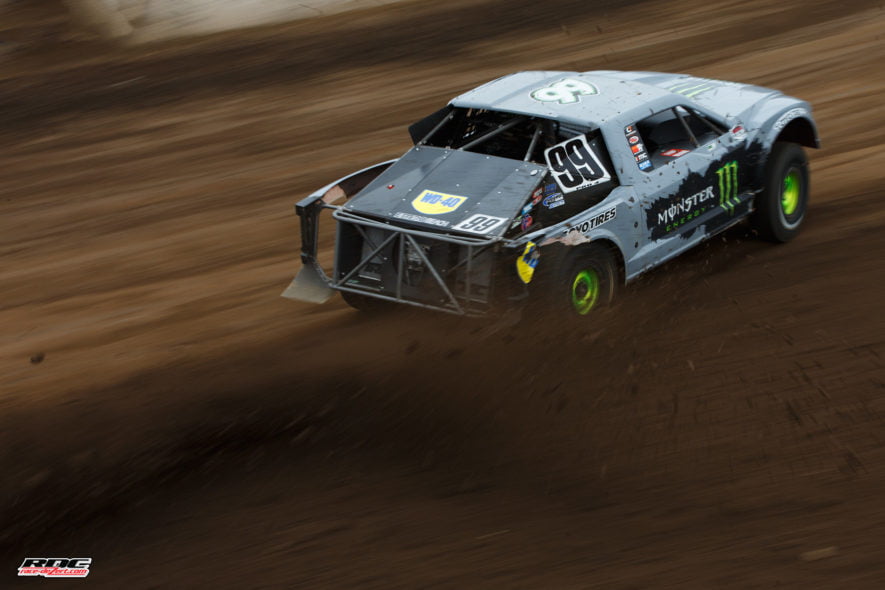 Doug and RJ battled all race for the lead but Mittag never gave it up taking the win and RJ placing second. The real race was for third has Adrian Cenni, Randy Minnier and Rob Mac all swapping positions with Minnier getting the upper hand for the majority of the race, but Rob Mac would be there to spoil his first podium spot making the pass with a few laps to go and stealing the last spot on the podium. 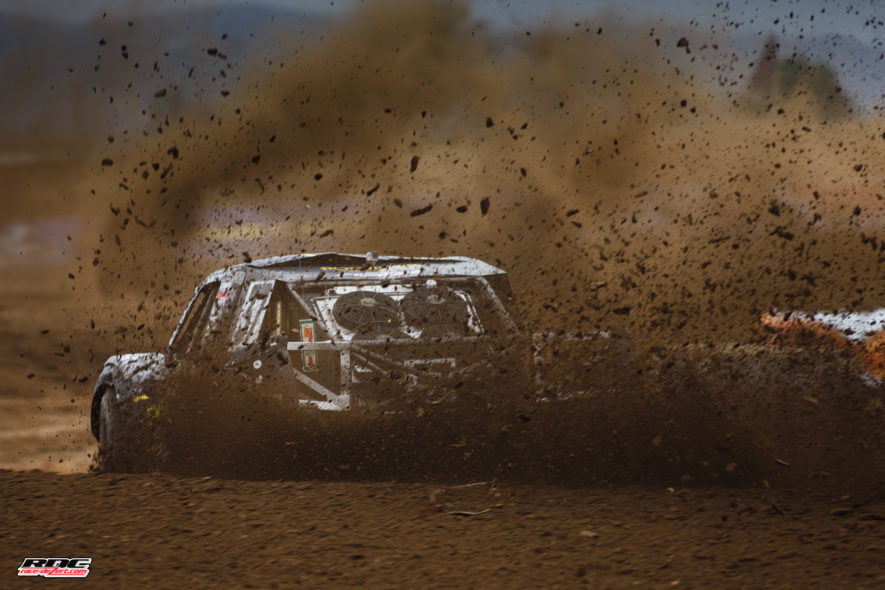 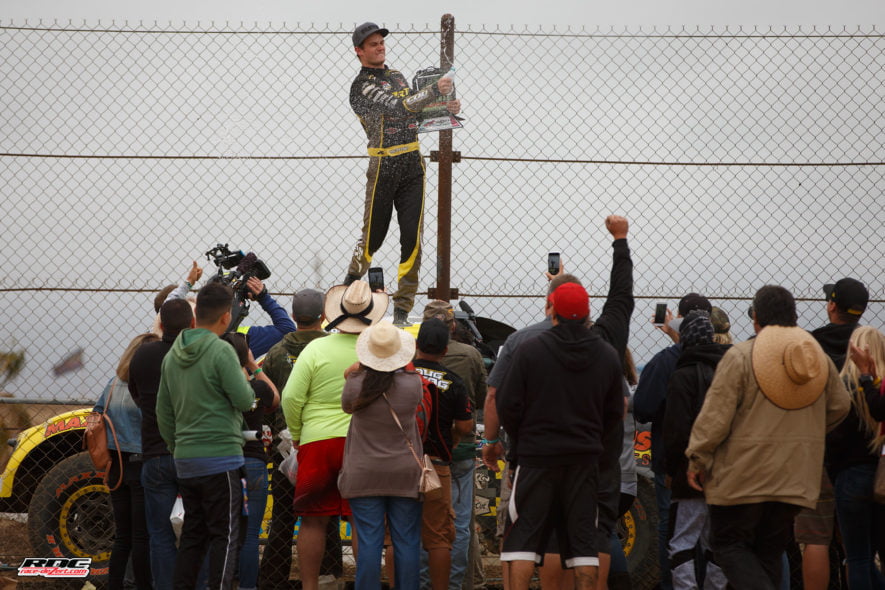