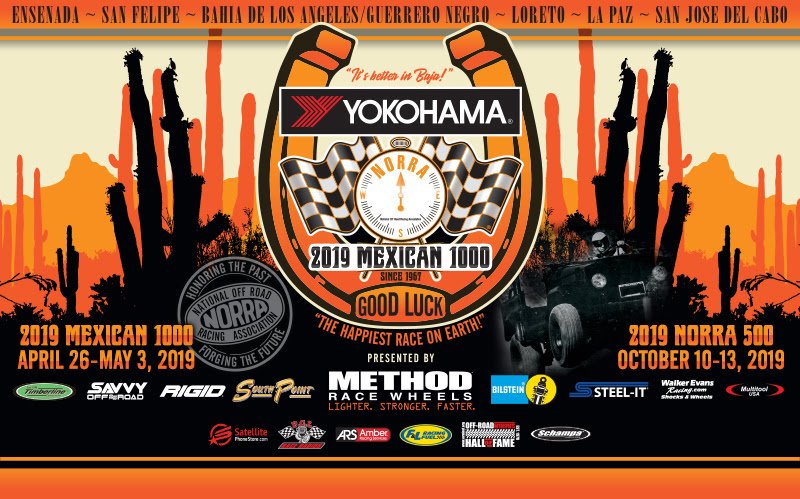 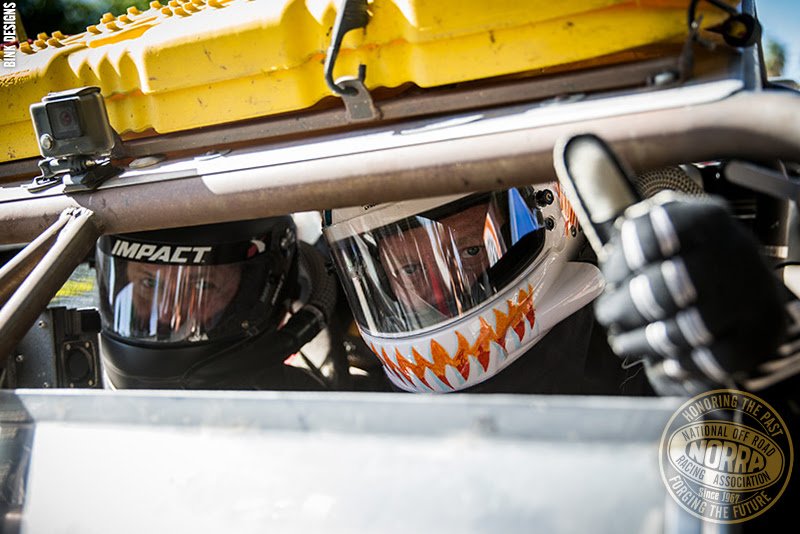 Agua Dulce, Calif: Attention NORRA racers! With the “Happiest Race on Earth!” just around the corner, NORRA Mexican 1000 officials request that all racers complete their online profiles fully before coming to Race Registration in Ensenada.

There will be NORRA officials in line checking with participants to makes sure all participants are registered.

NOTE: IF PARTICIPANTS HAVEN’T FILLED OUT THEIR COMPLETE PROFILES THEY WILL NOT BE ABLE TO REGISTER IN ENSENADA! PLEASE MAKE SURE EACH RACER PROFILE IS FILLED OUT COMPLETELY.

Thanks to all our guests from the staff at NORRA!