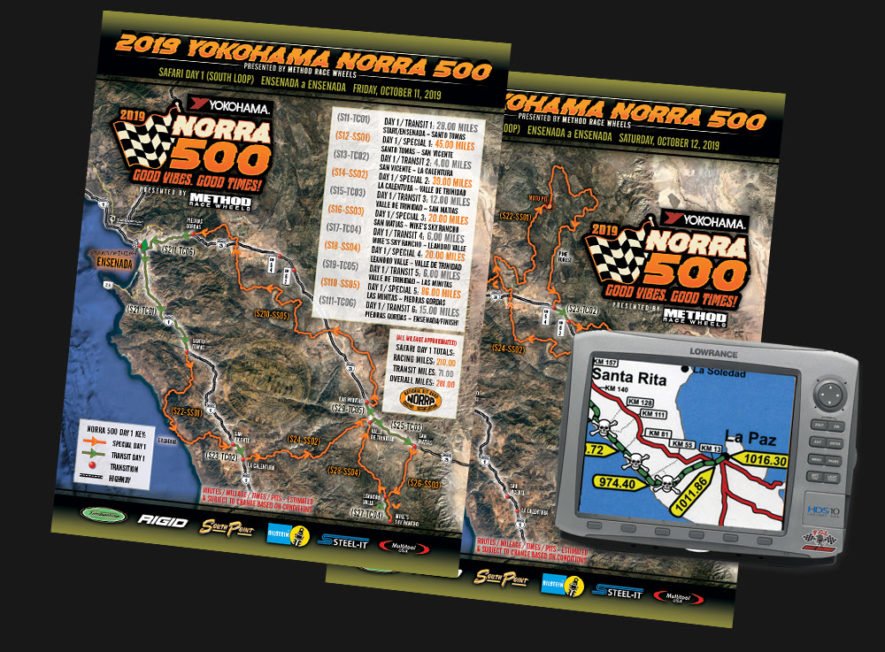 AGUA DULCE, CALIF. – In preparation for the upcoming 2019 Yokohama NORRA 500 Rally, we have officially released detailed course maps on the NORRA website. Road books and GPS files are also released. Check the file names before you load any GPS files to your device. The files for this race have “19N500” or “2019 N500” in the name. 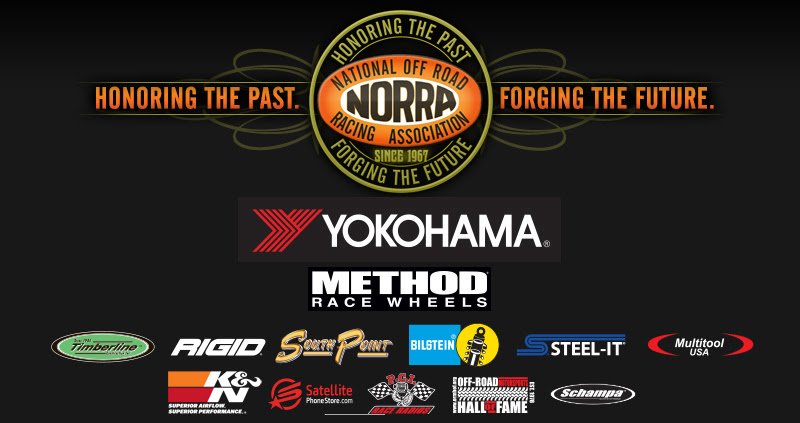