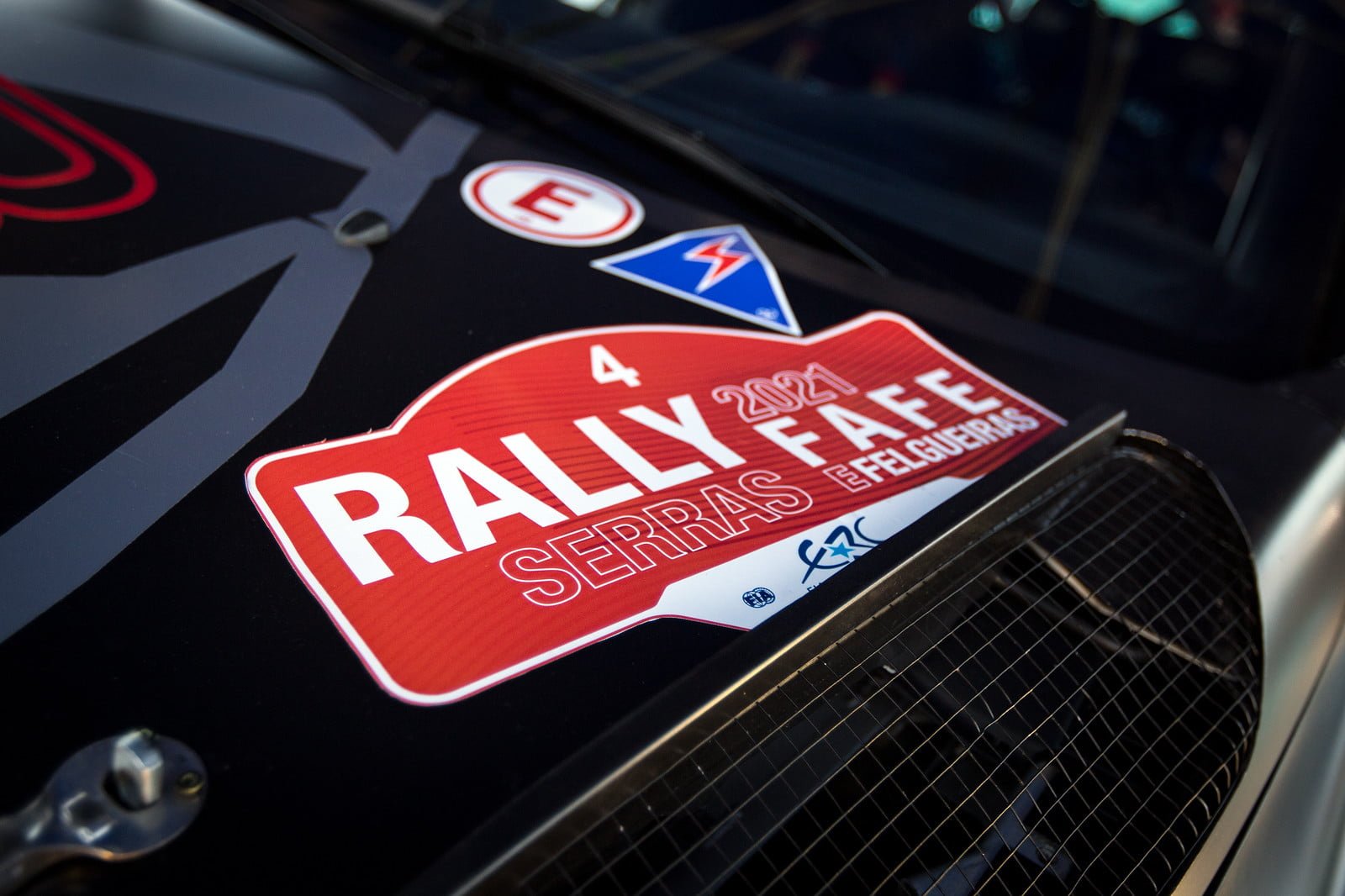 The sixth round of the FIA European Rally Championship, Rally Serras de Fafe e Felgueiras, takes place in Portugal this weekend. Alexey Lukyanyuk returns to Fafe with good memories of his last year’s visit. This time his co-driver is Alexey Arnautov. The starting number 4 is again on the sides of the Citroen C3 Rally2 car, prepared by the French team Saintéloc.

The FIA ERC schedule is rapidly expanding to accommodate all planned rallies that have been postponed from the first half of the year to the second due to restrictions related to measures to counter the spread of the COVID-19. Also, the dates of the Portuguese Rally coincide with the time of the FIA World Rally Championship round in Finland. Because of this the current FIA ERC leader Andreas Mikkelsen sacrificed his participation in the WRC in favor of Fafe. The main favorites of the upcoming rally, the reigning European champion Alexey Lukyanuk and Andreas Mikkelsen, will struggle with the most experienced Dani Sordo (he won this gravel rally in 2019). Let us also name Efren Llarena, Miko Marczik, Bruno Magalhaes, who returned to the European stages, the leader of the national championship Armindo Araujo, as well as former Portuguese champions Jose Pedro Fontes and Ricardo Teodosio.

A tremendous fight is brewing; after three consecutive failures, Lukyanuk, who is supported by Citroen Racing, Pirelli and Coolstream, has nothing to lose – it is necessary to win all the remaining rallies and increase the degree of pressure on Mikkelsen, who is not profitable to play simply to keep the score. After all, he would like to wear two hats and is fighting in both ERC and WRC2 rally series that have a conflict in the dates of the races not only this weekend, but also at the final rounds.

Alexey Lukyanuk, driver, “There was a taste after the Azores Rallye and it was not clear whether we would go to the next round or not, but all the interested participants of the process confirmed that we would drive, so here we are. Rally in Fafe is new for us – I was here last year on the asphalt, but now there are gravel roads, and this is the first time here for Alexey Arnautov. We rarely appear in the new locations, so it will be interesting. The roads are completely different here: they are sandy, very rocky, fast and narrow. During the recce we drove several tens of kilometers that were used in the FIA World Rally Championship – there were three completely different types of roads, radically different from each other. Soon we will see what rally we will find!”

The main changes to the three-day event concern the season (it moved from spring to autumn) and the inclusion of the Felgueiras municipality roads in the rally route, that is why this name was added to the existing name of the rally.

On Friday evening after free practice the drivers of the FIA ERC priority list will drive the 3.25 km qualifying special stage called Monte. The selection of starting positions will take place at on October, 1 at 18h00 local time in the Parque da Cidade in Fafe.

Saturday is the first competitive leg; it will take place on the high-speed tracks northeast of the rally headquarters. 113.4 kilometers of competitive distance are divided into two sections by a midday service break; each of them consists of four unique special stages. On Sunday, the final leg of the rally, there will also be eight special stages, divided by the service into two sections, but the day distance will be shorter – only 83.6 kilometers. Some of these roads were used during the May round of the FIA World Rally Championship, so the organizers do not promise an easy ride. The rally winners will be honored at 16h50 local time near Fafe City Hall.

The rally in 100 words: While the ERC visited the rally-mad town of Fafe for the asphalt-based Rally Fafe Montelongo last season, this will be the first time that the long-standing, all-gravel Rally Serras de Fafe e Felgueiras has been part of the European schedule. A mainstay of the Portuguese championship, the highlight of the event is undoubtedly the Lameirinha stage complete with the iconic Pedra Sentada jump, which has been part of rallying folklore for decades. The inclusion of St.a Quitéria – Felgueiras and the mythical Seixoso test in the Felgueiras municipality resulted in the inclusion of Felgueiras in the event title two years ago.