The Rallye du Maroc provided a dramatic finale to this season’s World Cup, and it was the MINI John Cooper Works Buggy crew of Stéphane and Andrea Peterhansel (FRA/GER) who were left celebrating the title in the FIA World Cup for Cross Country Rallies. Although he has already won the Dakar 13 times, it is the first World Cup title for the Frenchman. Spaniard Carlos Sainz and Lucas Cruz came home second in their MINI JCW Buggy in Morocco, behind winner Giniel de Villiers. Jakub “Kuba” Przygonski (POL) and Timo Gottschalk (GER) were fourth in the MINI JCW Rally.

For Peterhansel, the title crowns a great first season alongside his wife Andrea in the MINI John Cooper Works Buggy. They won the Abu Dhabi Desert Challenge together and finished second in Kazakhstan. Their main rival during the season, Nasser Al-Attiyah, travelled to Morocco with two wins to his name and a nine-point lead. At first, it looked as though the Qatari would emerge triumphant, until a technical issue thwarted his challenge on the penultimate stage.

However, the Peterhansels also made it exciting: running second at the time, they rolled their car with 18 kilometres of the same stage remaining. Fortunately, they were able to get the Buggy running again and to get home fast enough to avoid dropping any further down the field than fifth place overall. The X-raid mechanics worked overnight to repair the car and get it back on the road in time for the final special stage.

Stéphane Peterhansel:
“That was a special end of the rally. Yesterday the beginning was great – the MINI was perfect and the speed was there too. We were fast and had fun. We were leading in the special stage, the rally and the World Cup! But just before the finish I changed the line because I thought it was faster. But I missed an about five meter high Cliff and we crashed. I thought that the race and the title were over for us. But after a few minutes we decided to repair the car. We managed that and were able to finish the stage. We lost over one hour, but it was enough to finish fifth overall. Today was all about arriving. It’s a great feeling and very emotional to win the title together. I have the feeling that we can win the Dakar with the Buggy.”

At the end of the five legs, Sainz and Cruz finished second overall. The Spaniard struggled with a few issues at the start of the rally, but gradually worked his way through the field in his MINI JCW Buggy over the following days. Victories on two legs (three and four) gave the X-raid team plenty to celebrate in the service park.

Carlos Sainz:
“It was a positive rally for us for various reasons: We were able to check that our test work was going in the right direction. The buggy worked well. For us personally it was good to drive a rally again after a long time and to have a good speed. I’m satisfied with what we learned for the Dakar during the rally.”

Przygonski and Gottschalk narrowly missed out on a podium finish in fourth place. Technical issues meant the duo found itself down in 28th place at the end of day one. However, they were back in eighth place after day two. Przygonski eventually worked his way back to fourth place in the MINI JCW Rally.

Kuba Przygonski:
“It hasn’t been an easy race for us. On the first day we had problems with the brakes, but the rest of the days went very well. With Timo it’s getting better and better and we’re both happy to sit in the car together. The next rally for us is the Baja in Portugal, where we want to win the World Cup title.” 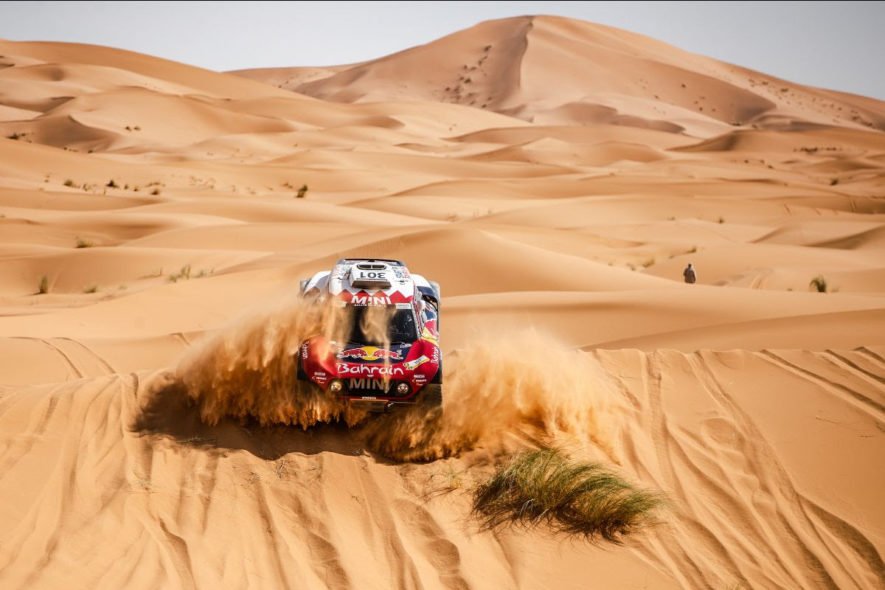 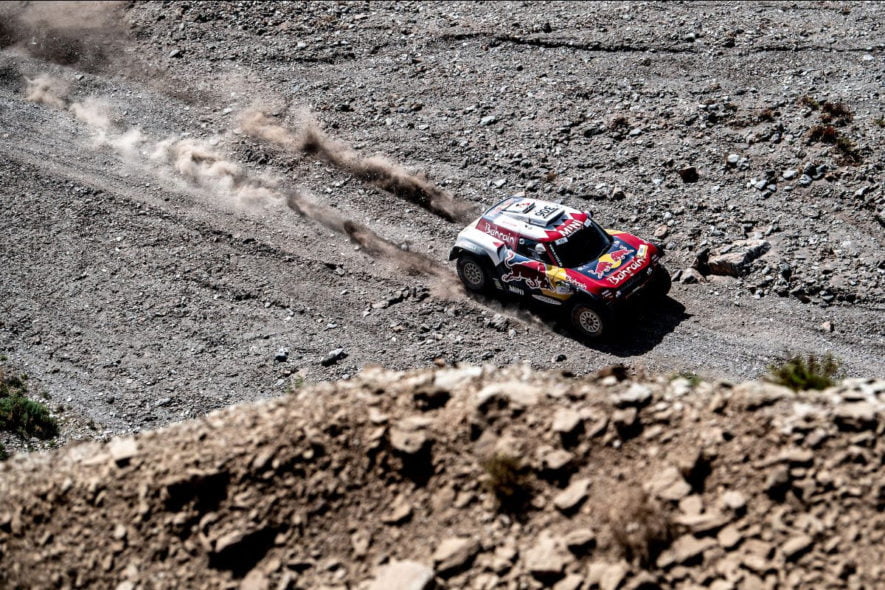