The 2015 Off-road racing season is slowly coming to an end. For the RECORD Off-Road Series the San Vicente 200 is the third of four races and is one of the most anticipated races on the RECORD calendar. 107 entries took the green flag Saturday morning but only one came away the overall winner. Rick Sanchez in the open class had the best finishing time of the day.  This was a race of attrition,  Rick was the only finisher in his class. The 1600’s had the best finishing rate among four wheel vehicles and moto safari’s in the two wheel category. 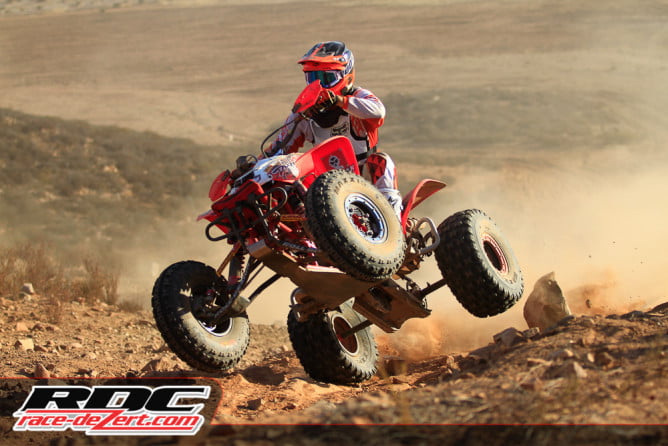 Marcos Cuisiño on two wheels finished with a time of 3:33:17, only seven minutes behind the overall winning time of Rick Sanchez at 3:26:19.  Oscar Arambula finished in 3:41:13 to take the win in class 10 and was also the only finisher in his class. Only one race left on the calendar, the winter classic Race-Ready 250 on December 11-13, 2015. 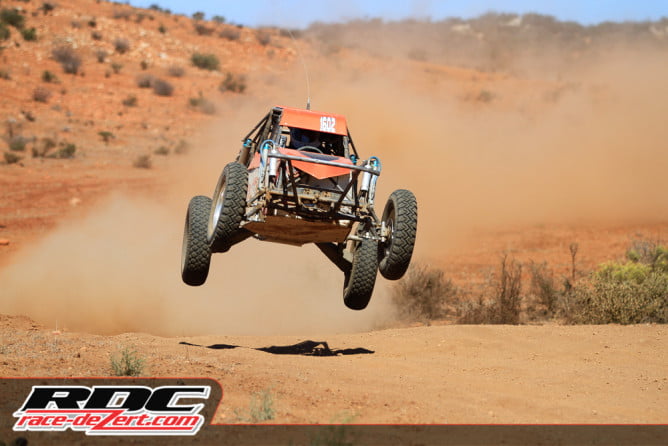 The championship points are still close in a couple of classes and in others are pretty much wrapped up. The racers currently out of the points championship will be heading into the last race of the year with nothing to lose, win or break. That always makes for exciting races.

E
Ernesto Araiza
Proud of my son, Trey Hernquist. 3rd O/A in a RACECO 12 Car, !6 years old, no flats, no errors and missed 2 OA due to a stop to check what turned out to be a bad oil light!
Any pictures of 199x ?