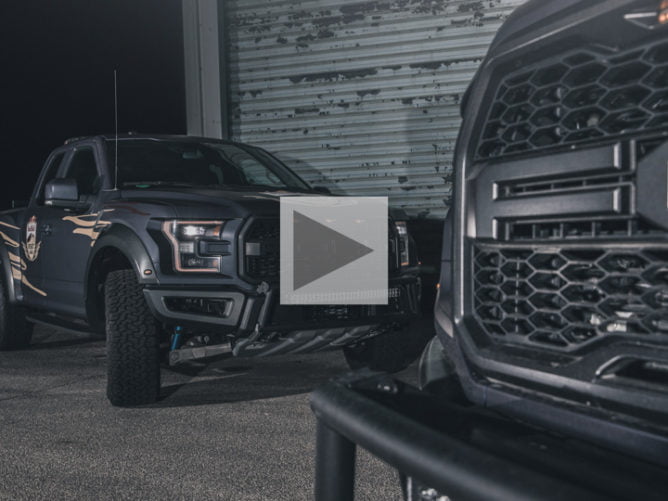 The challenge of the Dakar Rally is too big for anyone to take on as a solo mission. Success in the desert is dependant on having the strongest team possible around you at all times. That’s why Red Bull Desert Wings have joined forces with prestigious partners as they embark on a 9,000km odyssey together through the uncompromising landscapes of South America.

In 2018 our intrepid Red Bull Content Pool photographers will be travelling with a bespoke multimedia lab fitted with an Inmarsat mobile satellite delivery hub. With the Dakar action taking place in such remote locations it’s essential that our amazing images can be delivered fast and effectively. The technology provided by Inmarsat and Network Innovations means you will find high quality photos of the day’s Dakar action, uploaded directly from the stage, on the Red Bull Content Pool before you see them anywhere else.

Ford Performance have provided three stock Ford Raptor vehicles to serve as camera trucks for the gruelling Dakar Rally. Based in Dearborn, Michigan, Ford Performance is responsible for major racing operations globally. The organisation also oversees the development and marketing of Ford’s racing engines and performance parts, as well as the outreach programs with all Ford clubs and Ford enthusiasts. Ford Performance are on Facebook, Instagram and Twitter.

We’re also being supported by Ipone – the combat oil Made in France – to ensure all vehicles are maintained and serviced throughout the Dakar.

After the great success of Kärcher cleaning centers at the last six Dakar Rallies, the cleaning specialist will be at the race with us once again in 2018. All teams will be able to have their vehicles cleaned thoroughly with pressure washers before they are prepared overnight to hit the road the next day.

Making a triumphant return in Lima, Peru and broadcasting throughout the rally with be Red Bull TV’s Daily Dakar show. Watch the Daily Dakar preview show right here. Hosts Mike Chen and Alexandra Legouix will be kicking up the dust to uncover what really makes the Dakar tick. To protect them from the elements Mike and Alexandra have been fitted with AlphaTauri clothing, apparel with responsive intelligence from Red Bull.

Red Bull TV has plenty more to get you in the mood for the Dakar including the stats-tastic Totaled Dakar 2018 clip.

The entire Red Bull Desert Wings crew on the ground at Dakar will be kitted out with the best equipment from head to toe. Award-winning headlamps from Ledlenser will be a major boast when it comes time to “Face the Darkness”. Ledlenser, located in Solingen, Germany, is one of the leading manufacturer of high quality LED pocket and head lamps worldwide. As a synonym for quality and innovation the light experts have been offering a well-diversified assortment for different target groups for more than 20 years. Ledlenser products are offered with a guarantee of up to five years which extends automatically to seven years by registering through the homepage.

The Dakar Rally is the ultimate test between man and machine. Since the route covers some of the most inhospitable terrain on the planet, the team needs the best equipment to survive. The Swiss sports brand On is the world’s fastest growing running shoe brand and stands for innovation, speed, precision and high-tech quality. Key components for a successful Dakar Rally. On is proud to equip the team with the trail running shoe Cloudventure which is second to nothing in its category. It’s light and fast, provides reliable grip and clever cushioning.

The 40th edition of the Dakar Rally takes place over 15 days in January 2018. Get daily updates of all the action from South America at RedBull.com/Dakar.