Las Vegas, May 6, 2019      On an absolutely stunning day for racing across the Nevada desert, Justin Lofton piloted the Jeff Terzo Trick Truck to 1st overall and 1st Trick Truck at the VT Construction Silver State “300”  presented by Polaris RZR on May 4th backing up his Mint 400 win from just a few weeks ago.   CJ Hutchins in Class 1500 was not far behind, taking second overall and 1st in Class 1500.  In the hotly contested 6100 Class, Kyle Zergensen took the win over 6153 Adam Ray Lunn.   Phil Blurton continued his winning ways, taking first in the Pro UTV Turbo Class and finishing 21st overall, quite an achievement in a UTV. Erin Simmons our reigning quad champion won the quad class finishing 10th overall. Skyler Howes soloed and was the 1st motorcycle in Open Pro Class.

Trick Truck Time Trial winner and first off the line Brett Sourapas took himself out early tagging a rock and had to drop out. Lofton racing for YouTheory/Terzo racing and Jason Voss raced literally bumper to bumper for over half the race. Voss eventually dropped out with motor problems in the last 100 miles.

Donald Jackson, Best in the Desert Race Operations Manager, said, “The VT Construction Silver State “300”  presented by Polaris RZR race course was extremely fast and allowed all our competitors to challenge their bodies and equipment to run full out for 300 miles. We had two leaders neck and neck for more than 100 miles. Some very exciting racing took place!” 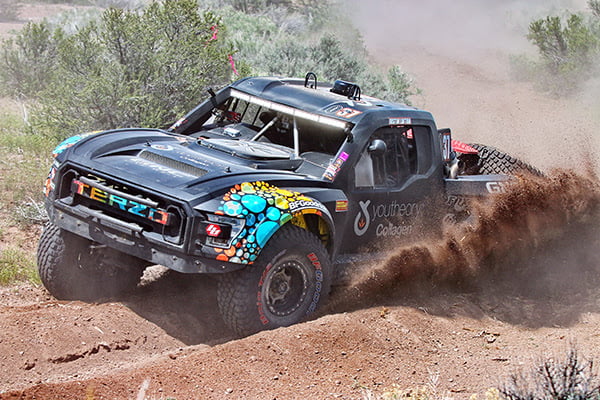 JUSTIN LOFTON AT SPEED ON HIS WAY TO 1ST OVERALL 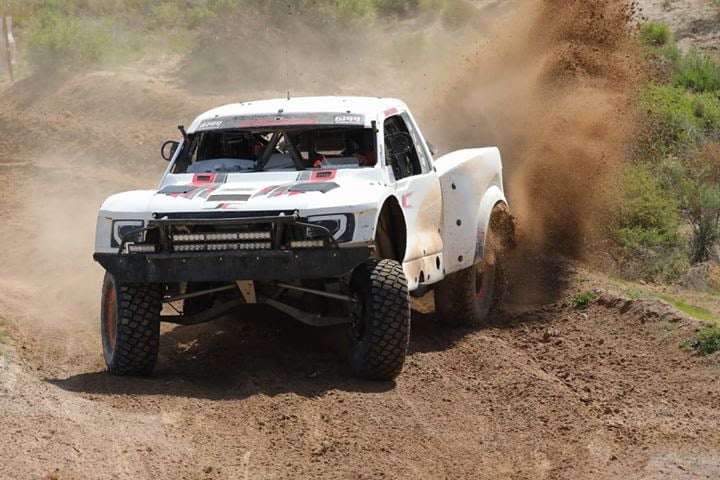 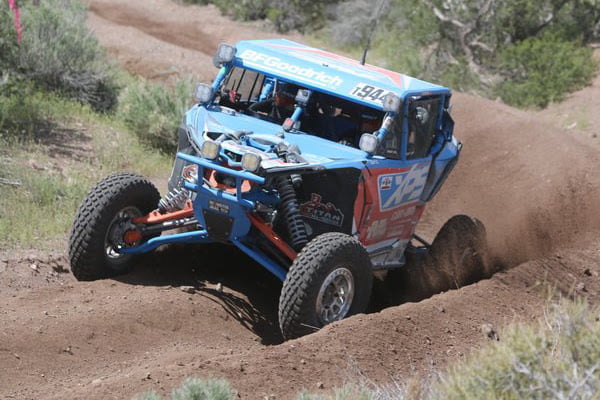 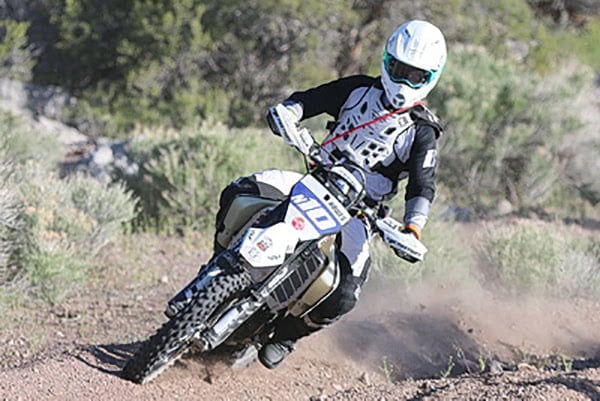 Next up on the Best in the Desert schedule is the General Tire Casey Folks Vegas to Reno presented by FOX race August 15-18, 2019. For more information about Best in the Desert, please visit:
www.BITD.com
or call 702.457.57754 Life is an Adventure.
Come Live Your Adventure with Best In The Desert…
THE AMERICAN OFF–ROAD RACING SERIES