This is it, the last race of the 2017 RECORD season, one of the favorites among local racers in Baja, even RECORD has this same race twice in their calendar including a summer and winter edition both featuring the best sections of Ensenada and San Felipe areas, the only difference is the weather that this edition couldn’t be more perfect, around 60 degrees and windy enough to make the dust go away. 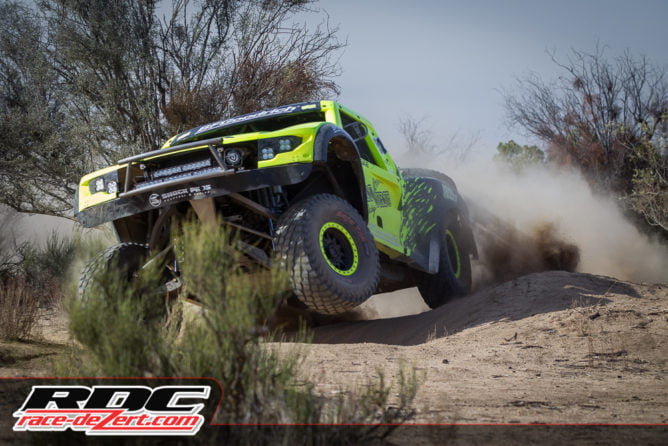 It took to the overall winner Rick Sanchez 3:11:52 hours to beat the 185 mile point-to-point race starting from Ojos Negros and finishing in downtown San Felipe. On second place and 10 minutes behind Sanchez was William Hedrick and Armando Bravo took the last spot on the box. Rick Sanchez won 3 of the 4 events this season making him the 2017 Open Class RECORD Champion. 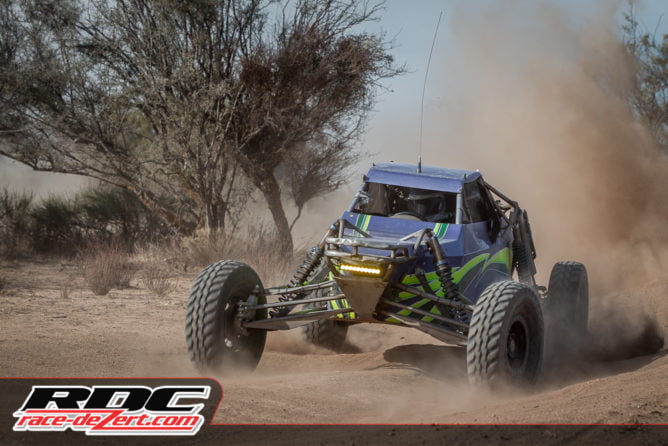 Also we have Cesar Cuevas in Class 10, Jesus de la Torre in Class 12, Adolfo Arámbula in Class 16, Evaristo Gutierrez in Class 7sx and Edgar García in the UTV class who won in their categories and also taking the 2017 Class Championship by points. 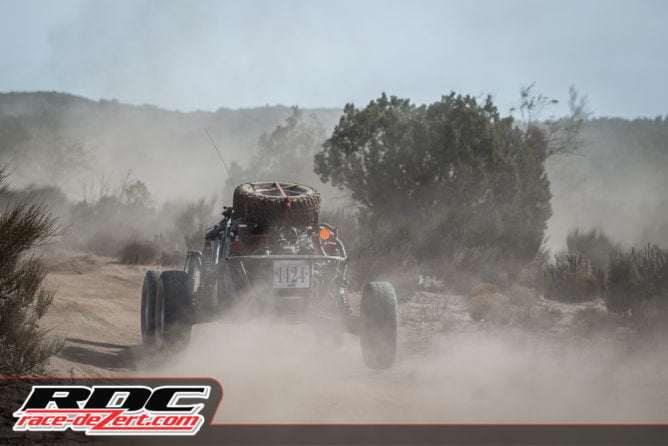 With this race we wrap up our 2017 racing coverage season wishing for an even better 2018 and with the upcoming 50th Mint 400 and 50th Baja 500 the next season looks promising.