In October of 2013 Kevin Lyons headed south from Canada to Las Vegas, NV. With just a few months left in the 2013 year, it was pedal to the metal to get the #29 Trick Truck prepped and ready for the final two races of the season. With a new wrap and new sponsors on board the dedicated Riot Racing team made it all possible as Kevin and Jordan staged for the Best In The Desert Henderson 250. From Alberta, Canada, Kevin Lyons, the President of Lyons Productions Services, has been racing since he was a kid. Growing up he competed in BMX and later raced jet boats for seven years. Not many know that Canada has its own form of short course off-road racing that Kevin participated in as well. Wanting a taste of the toughest racing in the United States, and being ready to take another form of racing. 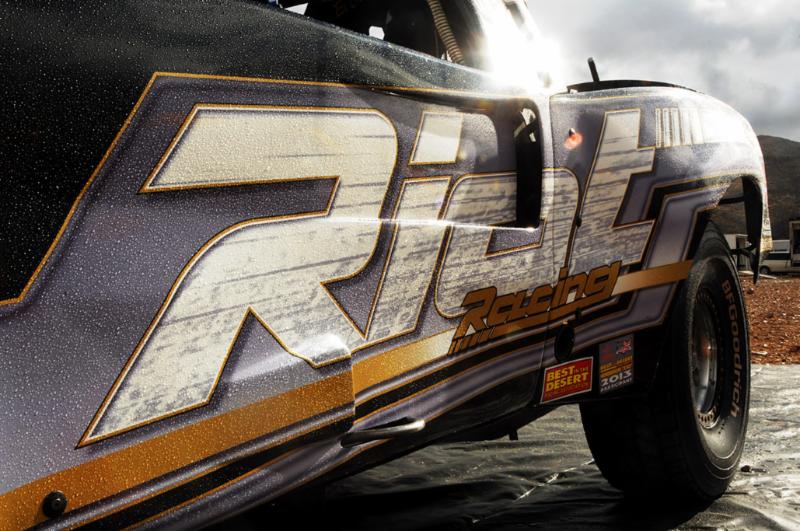 As the first truck made its way off the start line at the Henderson 250, the storm clouds grew thicker as snow fell in the Vegas desert. Bundled up crew members watched as the #29 Trick Truck inched to the start line next to the class 1 car of Jon Walker. For this race, Jordan Poole would take the driving role as Kevin sat in the co-rider­ seat and read course notes to Jordan. Racing at a controlled pace and with no errors, Jordan brought the truck to a 7th place finish in the Trick Truck class. 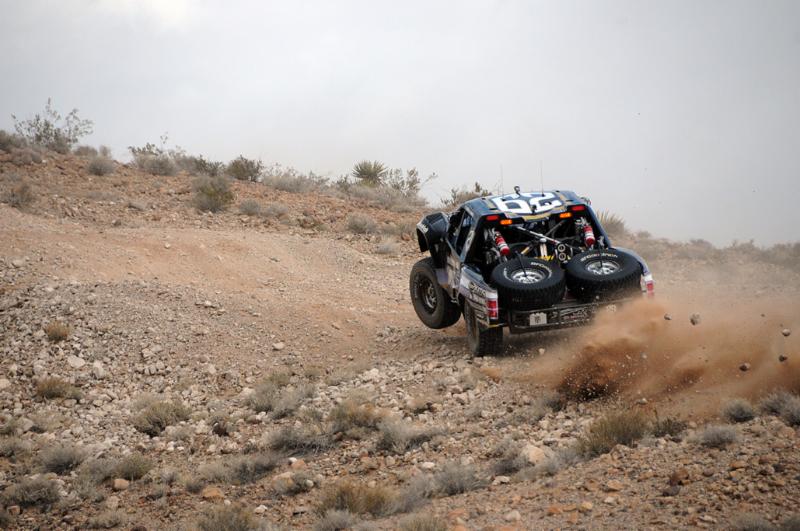 “It was important for me to not just jump right in to the driver seat for my first race,” stated Kevin Lyons. “I want to be sure to learn as much as I can before getting behind the wheel. Seat time is key, even if it is in the co-rider seat.” Following the Henderson 250, Kevin and Jordan weren’t done racing yet for 2013. Just a few days after their 7th place finish they loaded up and headed to Laughlin, NV where they would race the truck for the second time in one week. The SNORE Rage At The River marks the last race of the season and is great for new drivers to get the feel for off-road racing. With Kevin taking over driving duties, it was now his time to show the Riot Racing crew and fans that he deserves to be in the sport. His goal, finish the race and keep the truck in one piece. That’s just what Kevin did with an average of 62 mph, they finished the two day race in 2nd place. A great way to finish 2013 and a good mind set for 2014. 2014 is now here and Riot Racing is working hard preparing for their first race of the year. The beginning of February the team will load up and drive to Parker, AZ for the BITD Parker 425. The team and Kevin will give their all to go for a championship in both BITD and SNORE. The first SNORE race falls in the middle of February in Primm, NV. The two day race will have more entries in the premier class which will help Kevin see where he stands early on in the series. 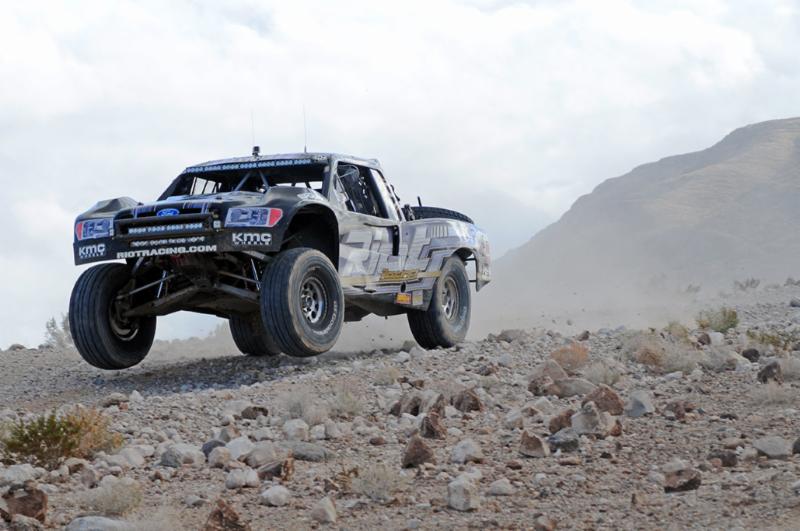 “Winning a championship is not easy in this class. It takes consistency in finishing on the podium, having a flawless race and knowing your capabilities as a driver,” said Kevin.

Racing the two series brings the challenge of getting the truck prepped in a timely manner without errors. As the team and Kevin continue on in 2014 they will make a decision on which series to focus on, depending on their point standings.

About RIOT RACING
Established in 2009, Riot Racing has built a name for their team quickly. The Las Vegas, NV based team brought aboard Kevin Lyons in 2013 to drive the #29 Trick Truck in the BITD and SNORE series. Team manager, Jordan Poole, runs the team and also takes on the responsibility of co-driver and driver.

About LYONS PRODUCTIONS
Serving the Grande Prairie area since 2003, Lyons Production Services is locally owned and operated. With a fleet of 18 separator packages, we are able to provide cost effective services to the oil and gas industry. Lyons Production Services Ltd. offers a variety of top of the line equipment to take on any task in today’s evolving environment. They have been striving to be the industry leaders in the well testing field. Lyons relied on everything he had learned in the industry to provide the very best equipment with the most knowledgeable and experienced staff in the business. 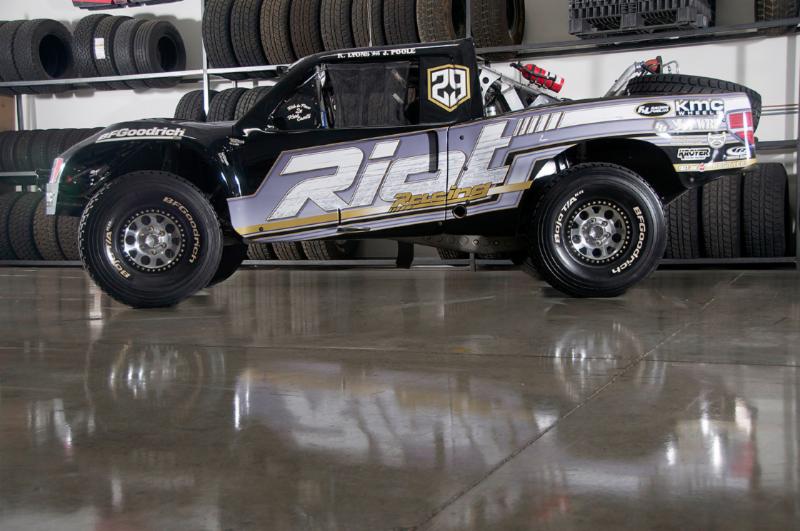