Last year we were a little worried about the numbers of the San Felipe 250, however it seems this time SCORE did things right and all came back to normal, above 200 entries making it very attractive for the thousands of fans coming all over Baja and the US. This is the 31st edition of arguably the most intense off-road race of the SCORE season, The San Felipe 250. Rob MacCachren after winning the Baja 1000 last year, the Mint 400 a month ago and the time trials 3 days ago, managed to lead most of the day finishing first getting another overall win after the 271.9 miles of intense off-road action. 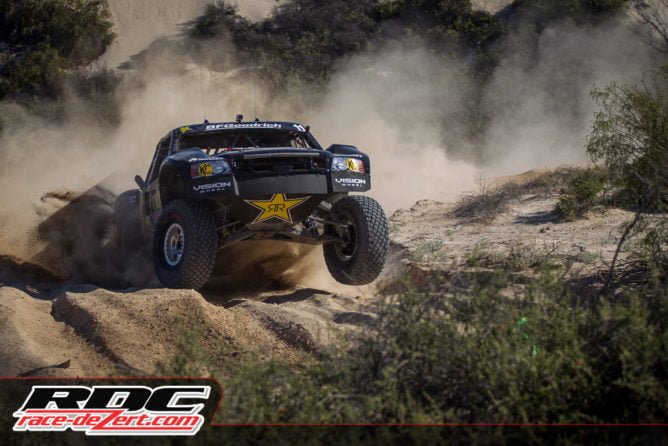 “…I started getting in his dust. I got really close to him at about 100 feet back and I couldn’t see for a moment and went off into a cactus and it ended up coming into the cab. It stuck in me and my co-driver Wayne so we were trying to pull that out of us and let Cameron get ahead a little bit. I told Wayne to tell me not to be a wimp and just go and leave that stuff in there. He said “don’t be a wimp” and then we got going. We got out ahead of Cameron right before the Huatamote wash. We were running hard the last 30 miles to make sure he didn’t get us on time.” says Rob Mac at the finish line. 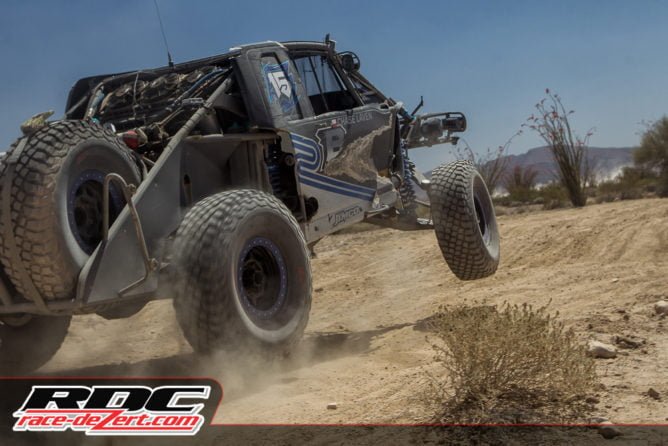 In second is Billy Wilson, 2016 overall winner who finished 4 minutes behind the leader and 2 minutes in front of third place, Apdali Lopez who had electrical problems during the race, Justin Matney and BJ Baldwin completed the top 5, which all of them were the only ones averaging 60mi/hr during the race. 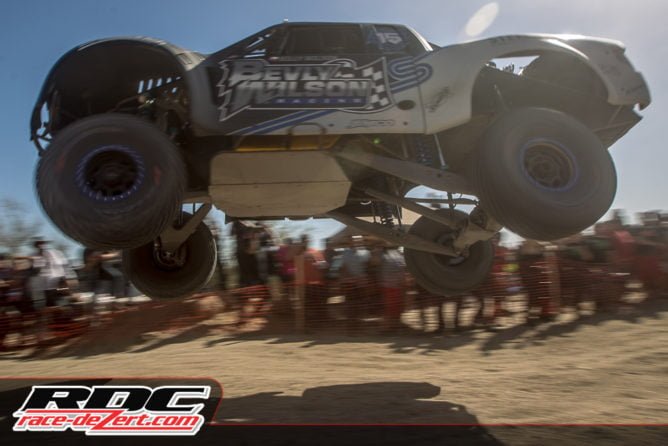 Billy gave us a cool belly view of his Jimco Trophy-Truck at race mile 10 at the infamous area known as “Zoo Road”. This is the place where you can see who is fearless, the race drivers or the fans (or the photographers) this place is not for the weak. 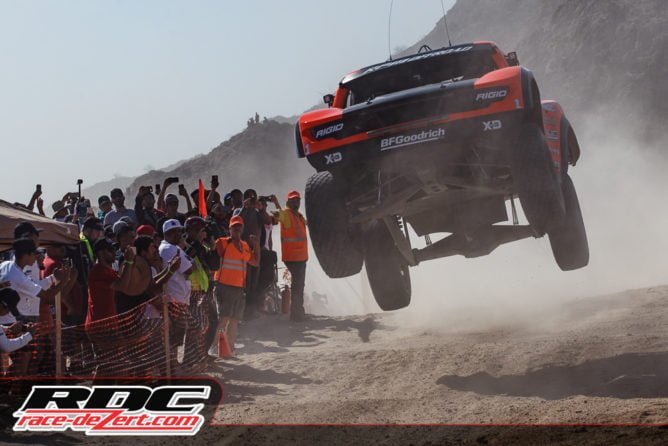 If this was a leap competition, Apdali Lopez, his Dad Juan Carlos Lopez, Billy Wilson and Cory Keysar were definitely the main contenders. 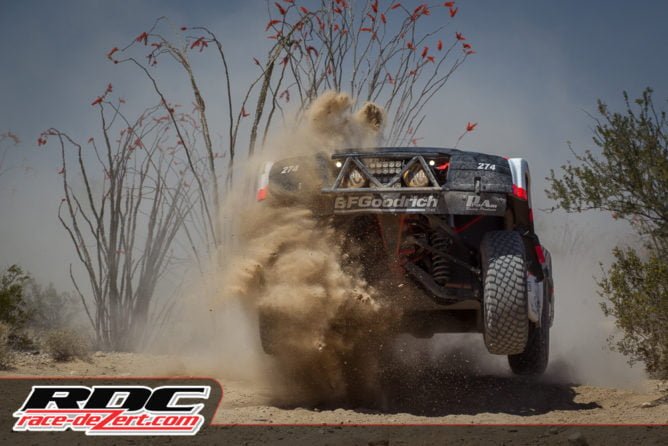 In Trophy-Truck Spec, Elias Hanna took his first San Felipe win beating a field of 19 vehicles in his class, 12th position overall with a time of 5:07:04  averaging 53.13 mph. Hanna was battling all day with dust and his closest rival, Luke Johnson and John Langley of COPS Racing who got second. In third, after a roll over in qualifying comes Lee Banning completing the podium in TT Spec Class. 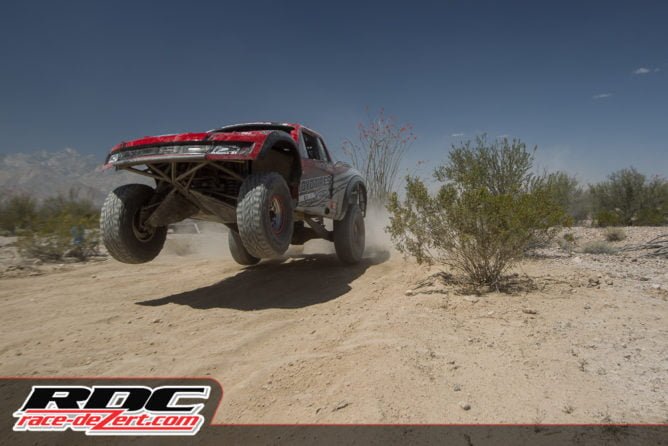 SCORE also added a new category for this 2017 season, the Trophy-Truck Legends class, unlimited trucks where the only restriction is that the driver must be above 50 years old. After announcing it, 3 entries took the challenge but it was Gustavo Vildósola Sr. who entered in the history books as the first winner of this class driving the #21 Trophy Truck, meanwhile Gustavo Vildósola Jr. made a team effort with Cantina Racing and their #40 Trophy-Truck however they did not finish the race. 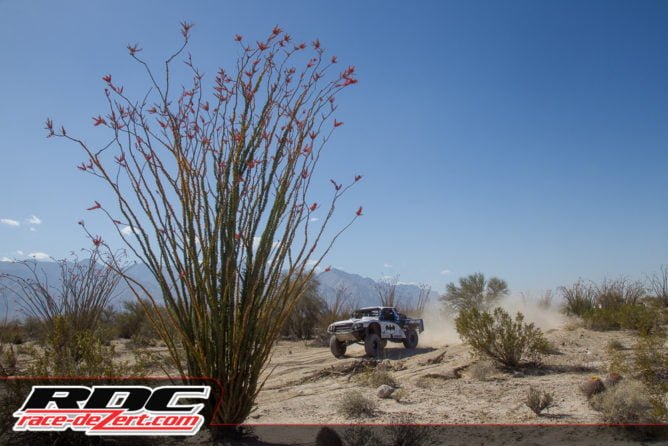 Over 200 entries battled each other in the harsh blooming desert of San Felipe.  71% of the field finished the race. The only casualties reported were the thousands of beers drank by the celebrating fans who came to San Felipe’s biggest event of the year.  It was a success to say the least and we at RDC can’t wait for next year’s event.