The longest offroad race in America is now officially underway as 54 unlimited vehicles qualified this afternoon to see who would start first at the 2017 Best In The Desert Vegas To Reno race. 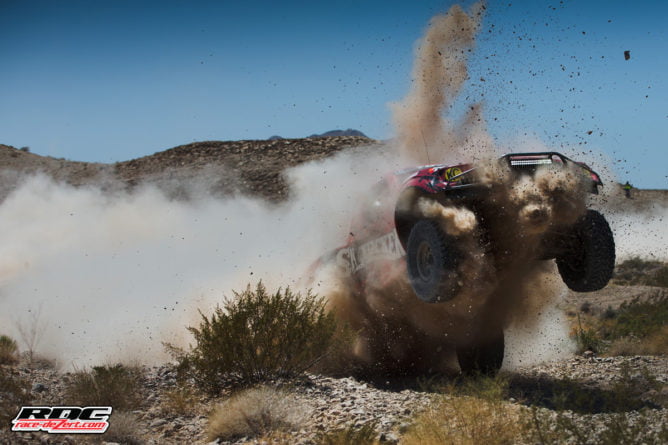 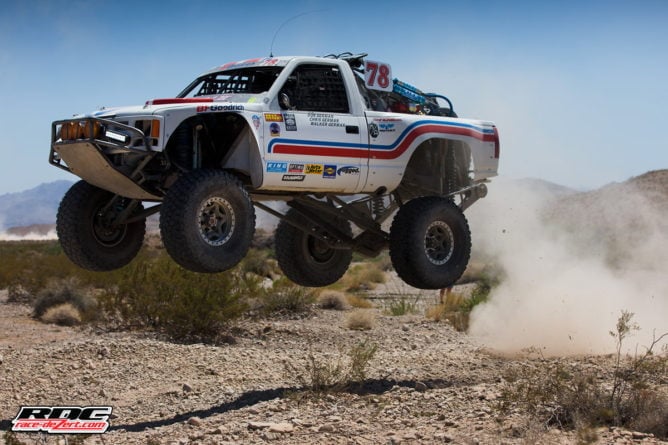 BITD setup the qualifying loop out at Apex once again in the same area as The Mint 400 time trials but changed it up a bit on the drivers by giving them a qualifying course with a few sections not used in a few years. 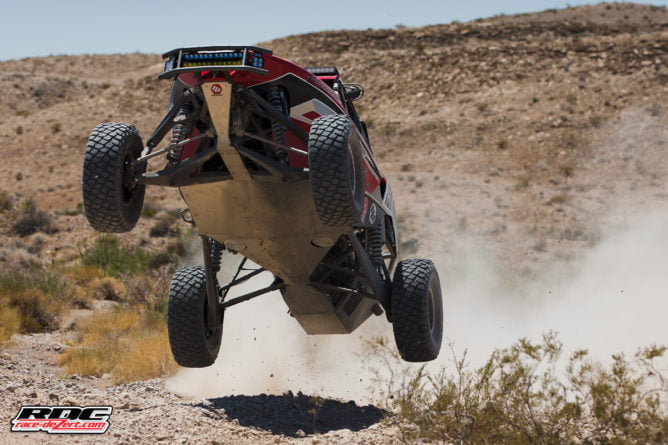 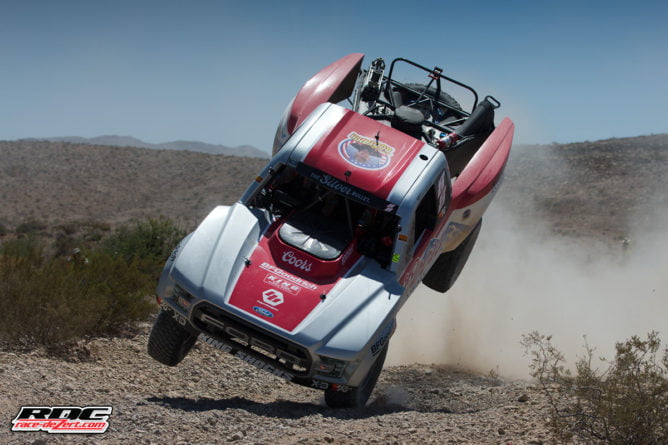 Rob MacCachren was the last driver to qualify as the team had to work on the truck in between the parade lap and his scheduled run. Even though he got the roughest course compared to all the other drivers he would walk away with the pole position finishing with a time of 4 minutes and 58 seconds. Next fastest was another Las Vegas native Bryce Menzies who was only two seconds behind Rob Mac, followed by Jason Voss less then a second behind Menzies. 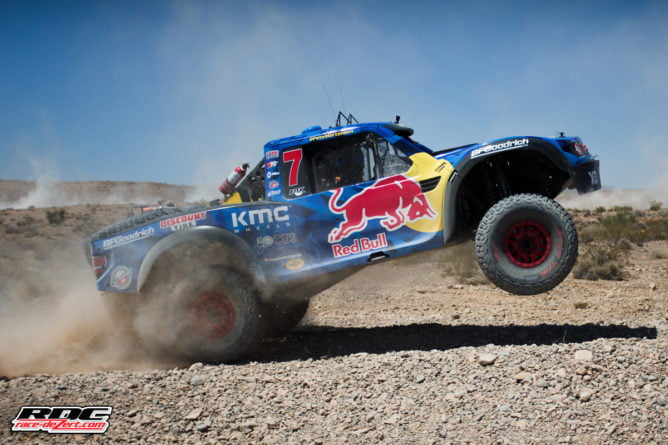 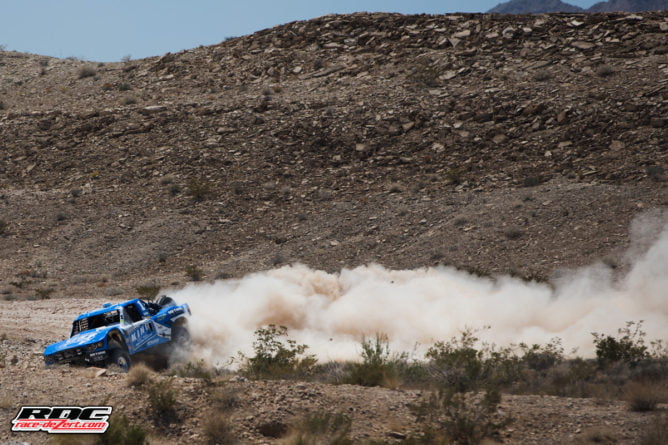 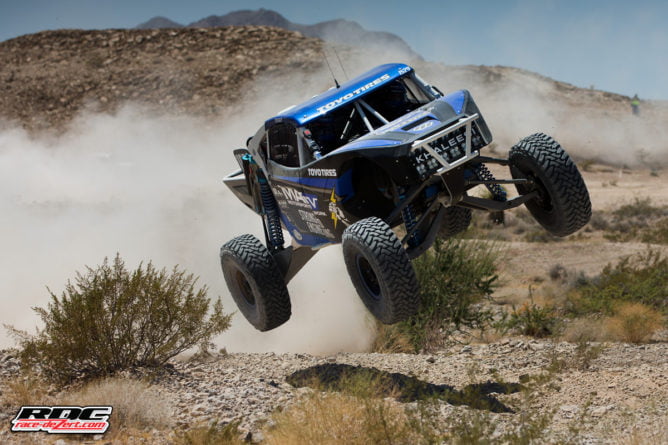 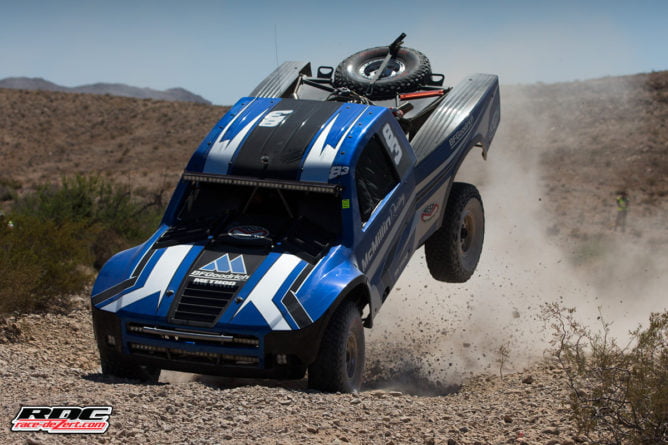 While qualifying near the top is important you can’t count out anyone in this race as many times teams have come from starting far back to win this race. Top contenders like Justin Lofton, Harley Letner, Robby Gordon and Tavo Vildosola (teaming up with Andy McMillin) all DNF’d in qualifying, but cant still take the win on corrected time. 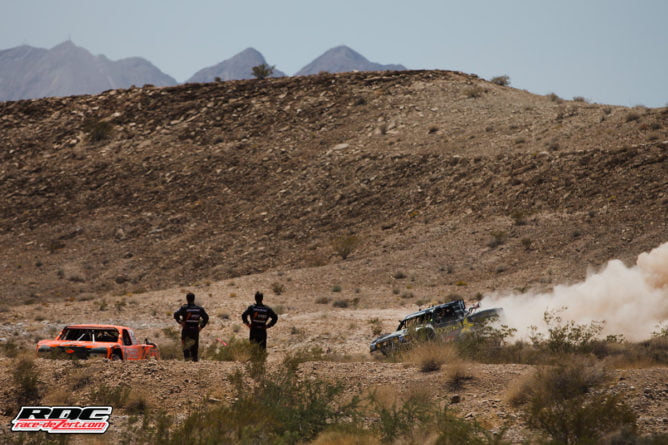 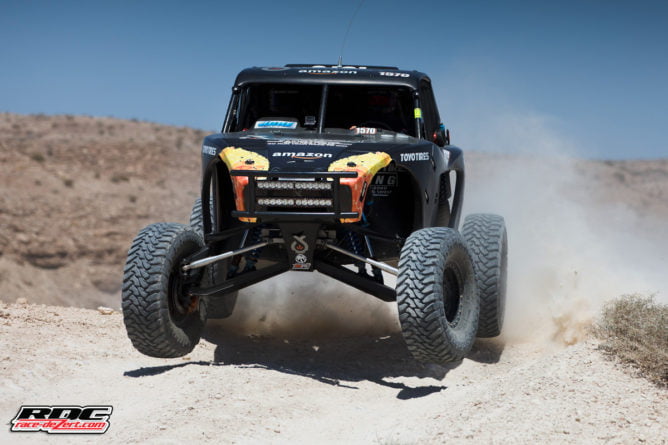 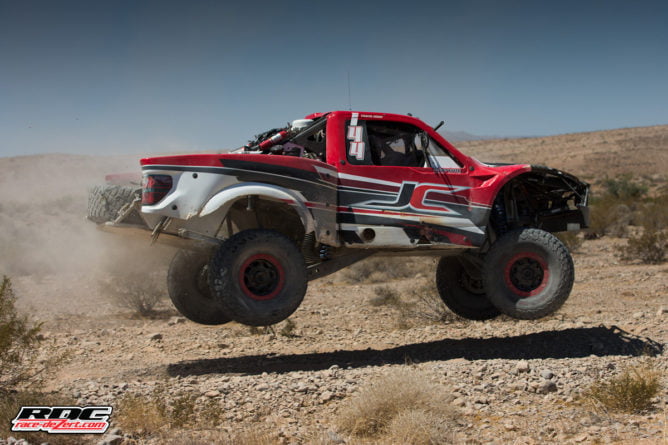 With a length of 548 miles the Best In The Desert Vegas To Reno race isn’t one that will come easy, vehicles will drop out mile by mile and in the end the tams with a clean run and a little luck on their side will be crowned winners.