Gordon dominated Saturday’s event – the shortest stage of the Rally – proving the speed and reliability of the Traxxas/Toyo Tires Gordini that the team knew existed. He and navigator Johnny Campbell crossed the finish line with a time of 13 minutes and 16 seconds, 25 seconds faster than second-place finisher Leeroy Poulter of South Africa. Emiliano Spataro of Argentina finished third, 29 seconds behind Gordon.

The win marks Gordon’s first victory in his HST Gordini – the custom car he developed and manufactured in 2013 specifically for the Dakar Rally. Gordon’s 10 career stage victories make him the most accomplished American driver in the history of the race. His first career stage win in 2005 marked the first time an American driver earned a victory in the world’s most enduring rally race.

Gordon’s overall Dakar Rally time of 48 hours, 20 minutes and 5 seconds was good for 19th place. Only 67 of the original 137 cars that started the Rally on Jan. 4 finished the race. He completed the 2015 Rally with five top-10 finishes, including a second-place finish in the opening stage and a third-place finish in Stage 5.

Mechanical issues during the second and fourth stages placed the team more than five and a half hours down to leader Nasser Al-Attiyah of Qatar.

“Some of the things that bit us early in the race really put the mentality of the team behind, but one thing about our team is they don’t stop,” Gordon said. “They worked all night long every night and kept rebuilding the car.

“We learned to not give up and the most important thing is that we know our car is capable. We won the last stage of the Rally and ended the 2015 event on a positive note.”

Al-Attiyah won the overall Dakar Rally Championship with a combined time of 40 hours, 32 minutes and 25 seconds over the more than 9,000 kilometer, 13-day route.

Gordon will return to the United States to finalize preparations for his Speed Energy Stadium Super Trucks Presented by Traxxas inaugural international competition in Adelaide, Australia, Feb. 27-March 1 at the Clipsal 500.

The final stage of the Dakar Rally will be highlighting on the NBCSN recap show at 4:30 p.m. ET on Sunday. Additional information, including a fan forum, can be viewed at www.planetrobby.com. 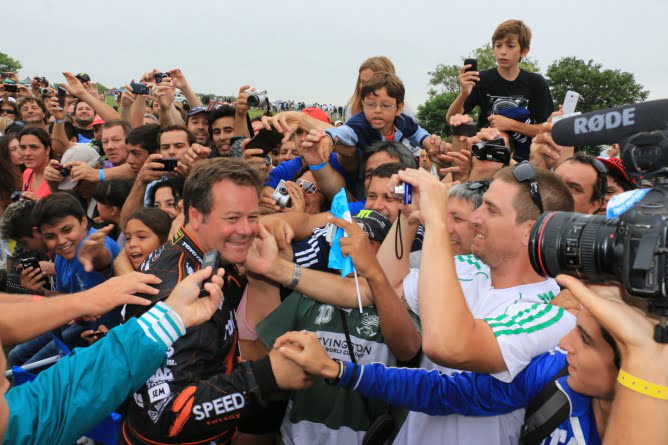 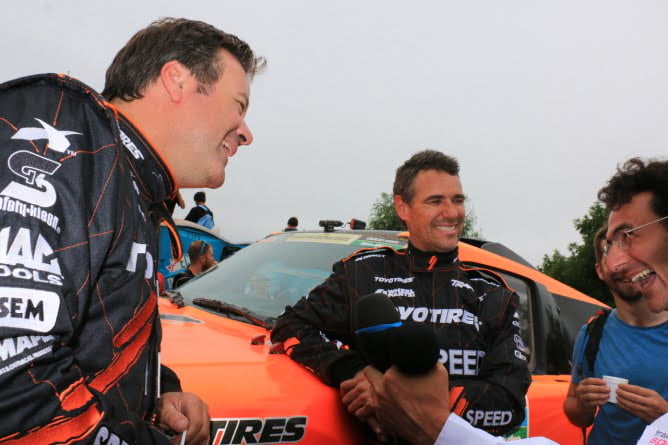