Day two was another great day at the Sand Sports Super Show. UTV’s and Sand Rails everywhere you look but the main attraction once again was the Stadium Super Trucks. After a great race yesterday with an unusual incident with a fence Sheldon Creed was able to put it behind him and took the win in the main event. The Arctic Cats UTV’s made an appearance at SST with two exhibition races where the drivers tested the capabilities of the new machines. 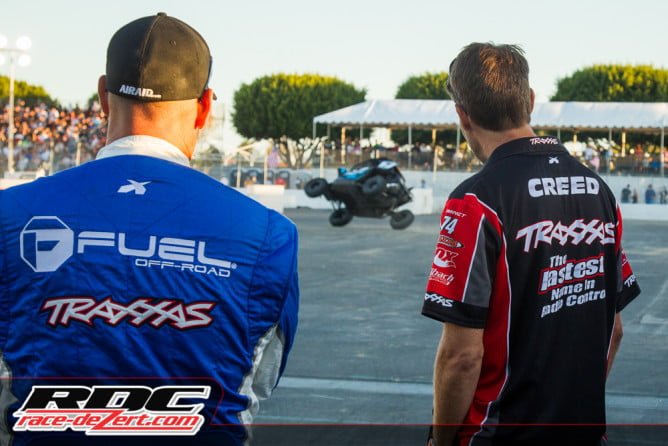 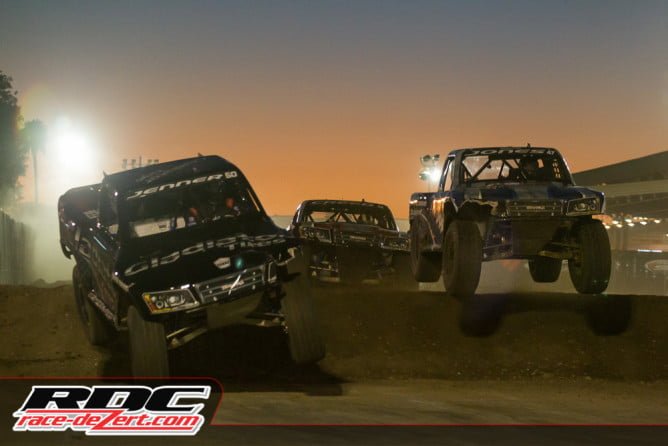 The crowds came out in full force with the event selling out. They were rewarded with a great main event. Sheldon Creed started in the first position holding it until the checkered flag taking the top spot on the podium, Burt Jenner after starting in 5th position got 2nd place with Robby Gordon taking the 3rd and final spot. 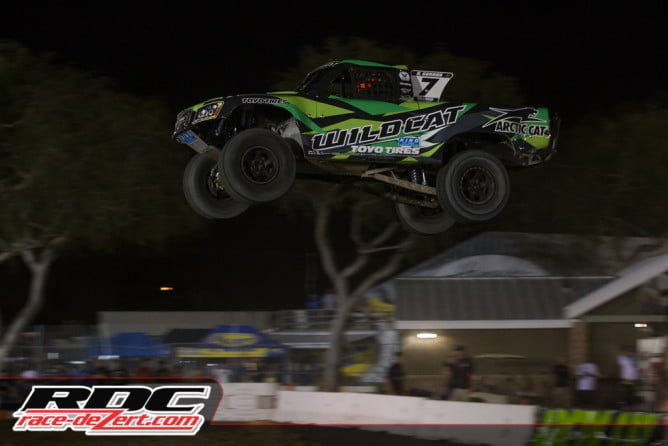 Today was your last opportunity to attend the Sand Sports Super Show and enjoy the great show that Robby Gordon and all the people of Stadium Super Trucks put on.