The SCORE 2022 season is in full swing with the 54th BFGoodrich Tires SCORE Baja 500 Presented by 4 Wheel Parts. It is often considered one of the most anticipated races of the year for racers and fans alike.

This year, the race started and finished on the traditional Blvd. Costero, in front of the Riveria del Pacifico Cultural Center in downtown Ensenada. The race hasn’t seen the start since 2018. On Friday contingency took place and was open to the public for the first time in years. Needless to say the fans were beyond excited to see the racers take to the streets on Ensenada. It was definitely a party.

There also was a press conference that took place that feature guest speakers such as the legendary Ivan “Ironman”Stewart and fellow racers Luke and Dan McMillin as well as other notable figures. 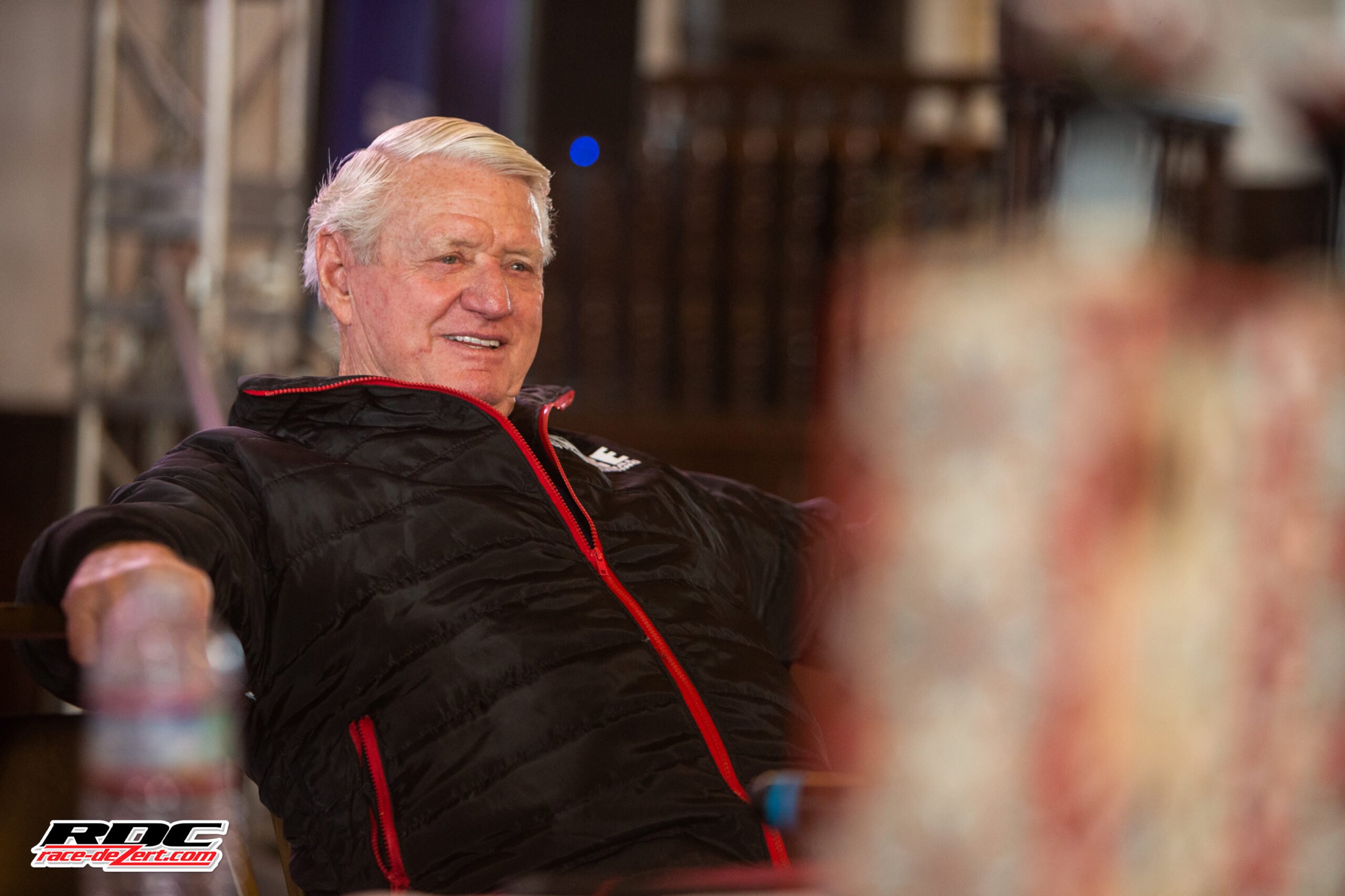 A big surprise to most was Andy McMillin arriving to contingency with the number “38” which is Eric Hustead’s number as opposed to his traditional “31.” A calculated  decision to “team up” with Eric for this race that brought great controversy. Eric finished 6th at the San Felipe 250 which earned him a 6th position start. But the thing is… Eric isn’t racing the Baja 500. Andy signed up as driver of record in his place to get a better starting position for this race. But you can’t fault Andy for finding the SCORE rules and extorting them to his fullest abilities.

Check back for our race photos and story from the 2022 SCORE Baja 500 this week and click here for race results. Jason Stilgebouer
In his day money winner at every off road race during his era regardless of class . My condolences to Mr Zieglers family. He was a great friend