The 54th SCORE Baja 500 held on June 4, 2022, proved to be an overall challenging day for the Honda Off-Road Factory Racing Team. But the No. 1925, piloted by Zach Sizelove, drove a flawless race to capture the top of the podium in the Pro UTV NA class. The 463 mile race course starting and finishing in Ensenada, Baja, Mexico, was another brutal, rocky, technical run across the varied terrain of Northern Baja. This year’s edition brought out 261 entries, with only 156 crossing the finish line. 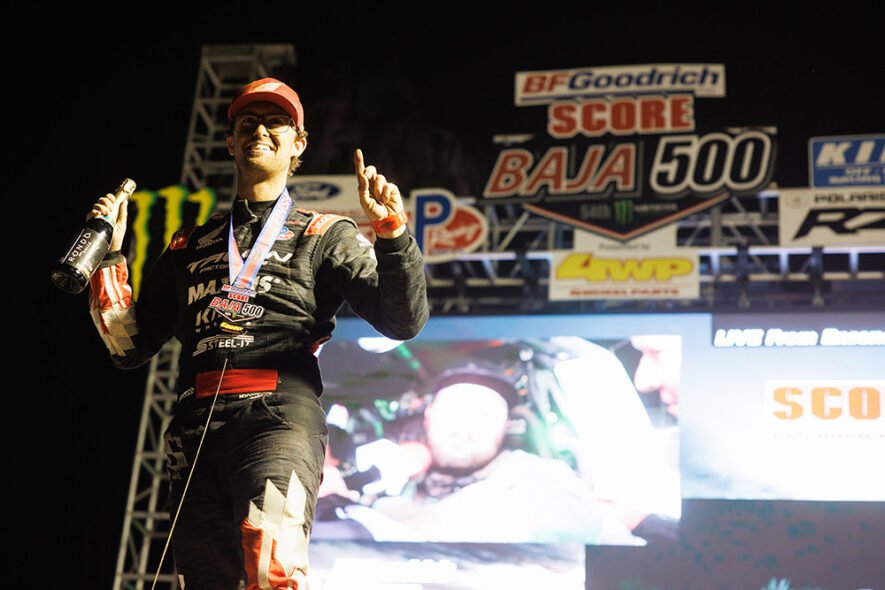 The No. 709 Honda Ridgeline, driven by Team Principal Jeff Proctor, had another solid race start – making their way through the field with successful passes. Unfortunately, they lost a gear around RM 18 and ultimately decided to retire from the race at RM 27. 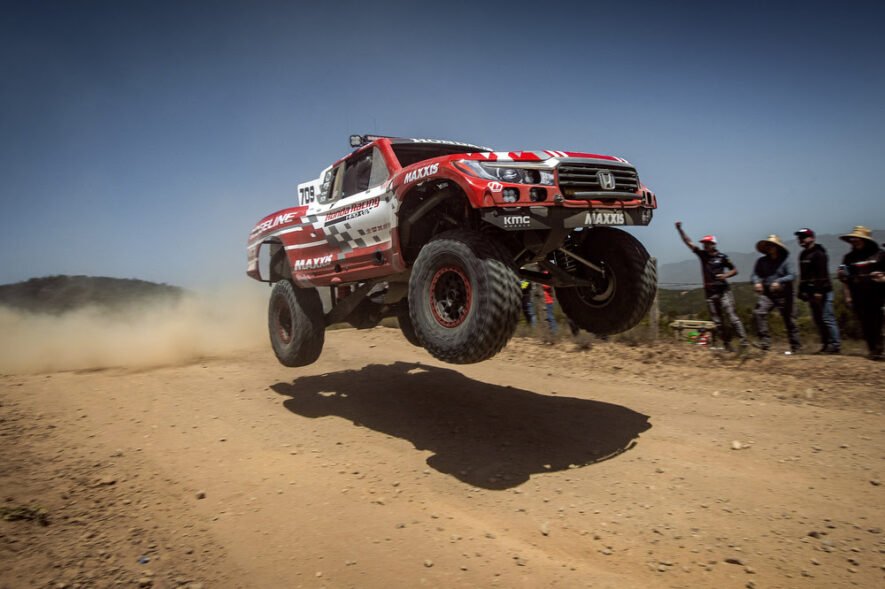 Proctor said, “This was such an unusual break for us. We seem to be on a run of bad luck with the Ridgeline. Our prep is always the best and our team is well prepared, so when these types of things take you out of contention, it’s heartbreaking.” 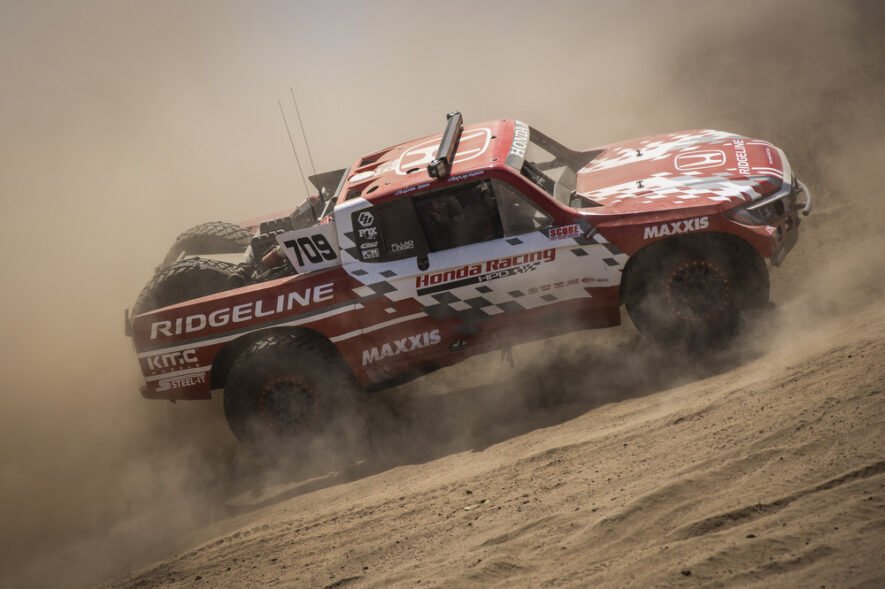 The bright spot for the Honda Off-Road Team was the No. 1925 Honda Talon’s campaign. Zach Sizelove and the team followed and executed their plan flawlessly, with no flats or mechanicals, taking only fuel at their pit stops. It proved to be a very competitive class with the top five finishing within an hour of each other. Sizelove’s finishing time was 12:42:26. 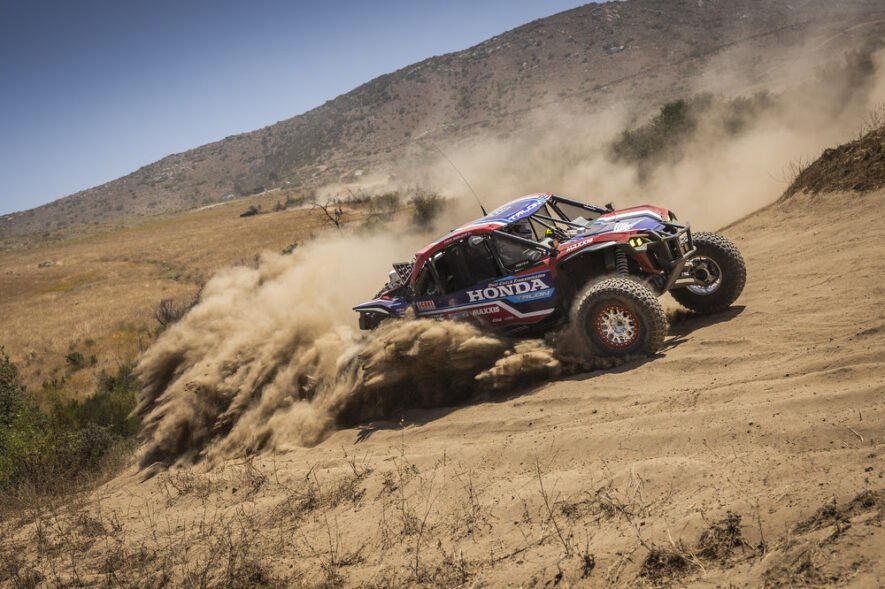 “The Honda Talons have proven their durability and now we’re showcasing the consistency of the platform,” said Proctor, “The Talon program is really finding its groove. I think we’ve found the right combination of drivers, set-up and crew. And I’m super proud of Zach and his dedication to the team. He does the work and it continues to show. This class win is Zach’s second in a row.”

Sizelove says, “My plan for this race was to charge early and get past as many cars as possible, because I knew the last 50 miles of the race was going to be extremely rough and technical. I didn’t want to be in a position where I would have to push where the course was the roughest. So, I was able to get the lead by mile 60, and from there I kept a steady consistent pace. I was able to maintain a 20-30 minute gap over second place for the majority of the race. I have to thank Maxxis tires and KMC wheels for making such a great product, I was very lucky to not get a flat this race. The course was extremely rocky and rough.” 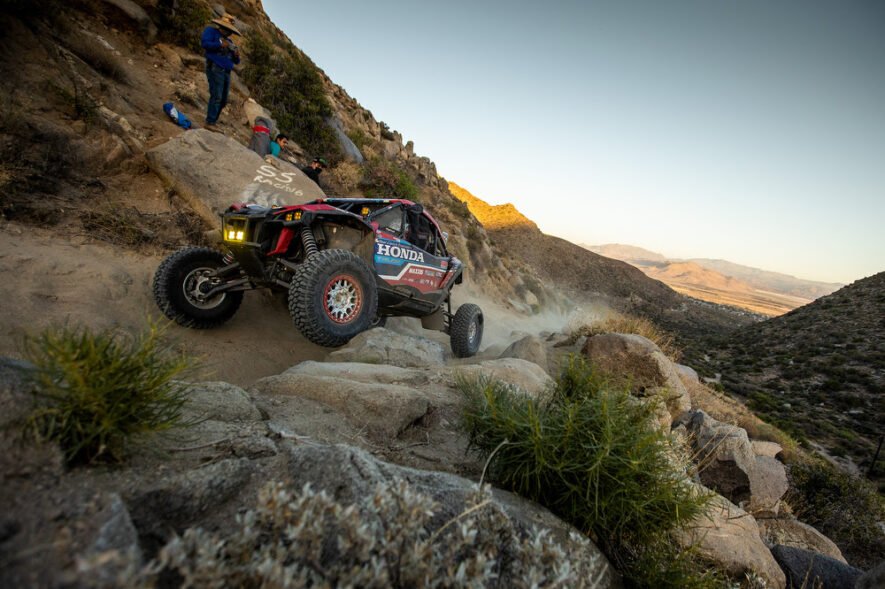 Ethan Ebert in the No. 1999 Honda Talon also ran a great race. In only his fourth start as a Pro UTV driver, and first start in Baja, he initially finished third but was assessed an eleven+ minute penalty, pushing him to fifth place. Another testament to the close finishes in the class. Ebert’s official time was 13:26:24. 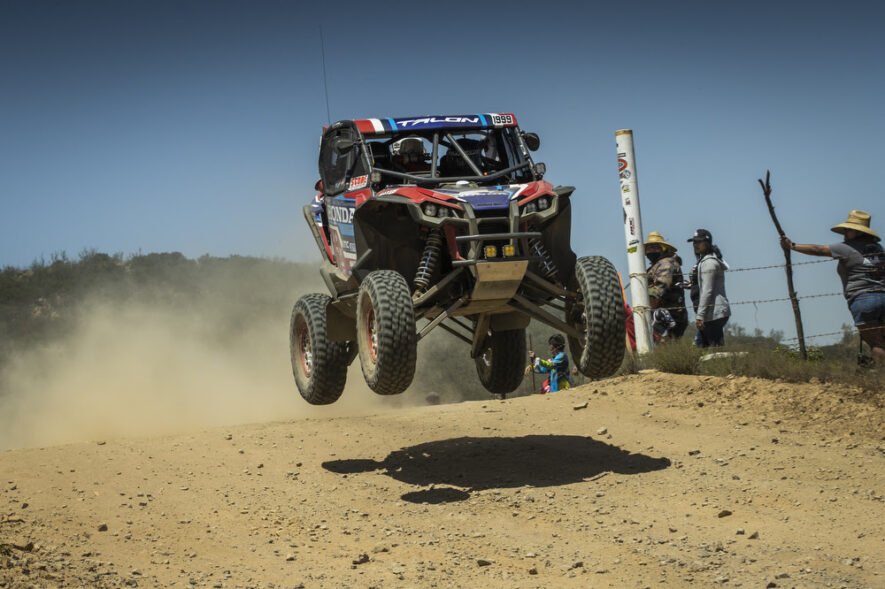 Proctor continues, “Ethan really embraced his first Baja racing experience – from pre-running to the race, he had so much new information coming at him. He kept it all together. I’m proud of his efforts and I’m excited to watch him become more and more competitive.” 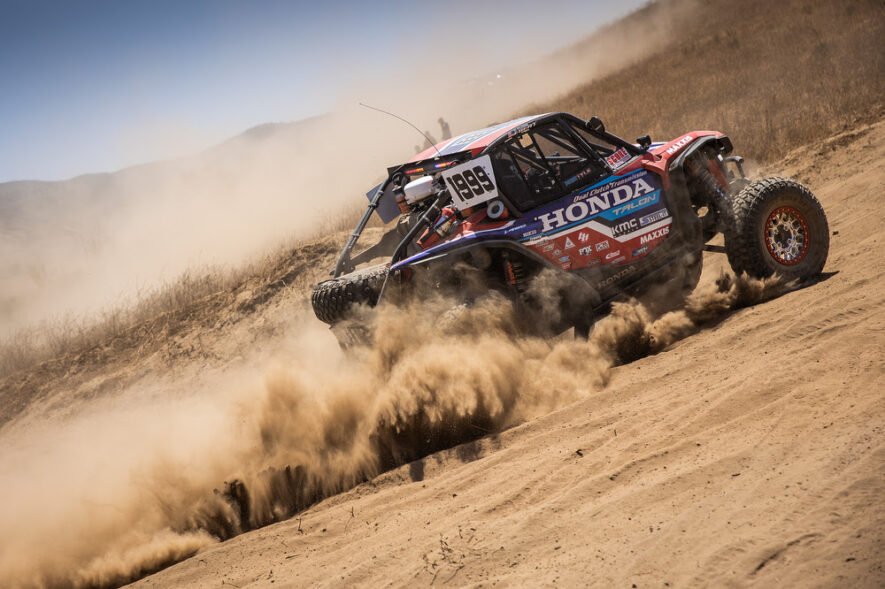 The No. 1920 Talon of Elias Hanna also encountered early race problems forcing a retirement. Another disappointing turn of events for the team. 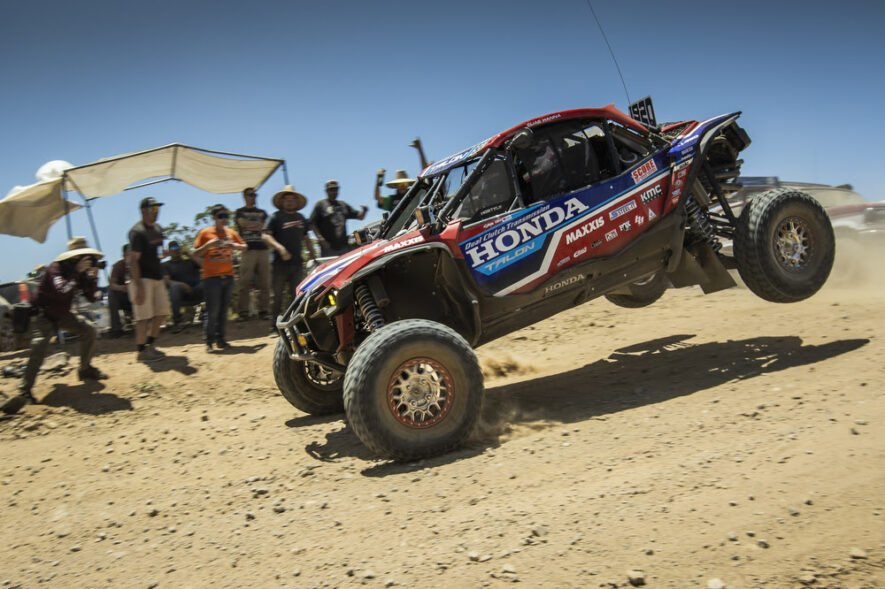 The next race for the Honda Off-Road Racing team is the Best In The Desert Vegas to Reno in August.

Today, Jeff has embarked on his most ambitious chapter of his race career – Partnering with American Honda, HPD-Honda Performance Development and Honda Powersports to create an Off-Road Racing Factory Mega Team. Jeff will not only pilot a custom unlimited Twin Turbo off-road race vehicle but also direct and oversee the team’s entire race operation, including a two car Honda Talon Side by Side team in 2020. Jeff will lead his team and Honda to the podium, bringing more high-level race teams to the exciting sport of off-road racing.