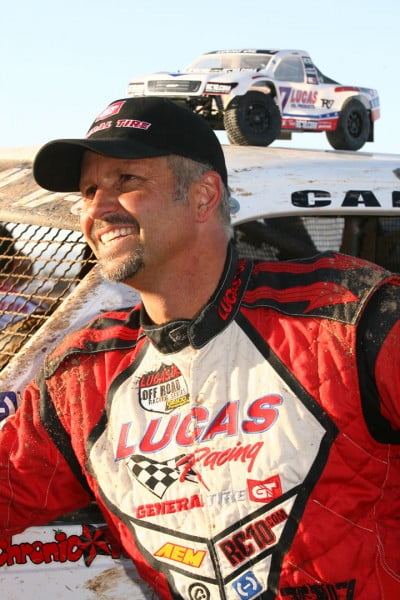 LAKE FOREST, CA (December 8, 2010) – What started ten months ago in the Las Vegas desert will wrap up this weekend for Carl Renezeder and his team at Firebird International Raceway in Chandler, Arizona. The 2010 Lucas Oil Off Road Racing series will crown its champions after the final points races on Saturday, and then Sunday is all about bragging rights and big cash. Renezeder is still in position for a second-place finish in both the Pro-4 and Pro-2 divisions, and as the defending 2009 winner of the Rockstar Energy Drink Lucas Oil Challenge Cup, he’s looking to make it back-to-back titles with a win again this year.

“We’d really like to put a positive cap on this season with a big win on Sunday,” commented Renezeder, “but first we’ve got some points races to settle on Saturday. We may be out of the race for number one, but we’re going into the weekend in second in both divisions, and a couple of wins would secure those finishes. It’s been an up and down season, and we’d like to finish on a good note.”

Of his 92 career short-course wins, Renezeder added five this season with two in his new Pro-4 and three in his Pro-2. The event at Firebird will be a first for the series, which usually bodes well for Renezeder. He’s a veteran of the sport and a quick study of new tracks. The brand new facility should be a perfect venue to showcase all of the Lucas Oil off-road stars in their season finale.

The weekend will start with an open practice for the pro classes on Thursday afternoon, followed by another practice session for all classes Friday morning and qualifying Friday afternoon. Round 15 of the 2010 season will be contested on Saturday afternoon, and the Cup race will round out the weekend and the season on Sunday afternoon. A full weekend and television schedule is available on the LOORRS’ website at http://www.lucasoiloffroad.com. 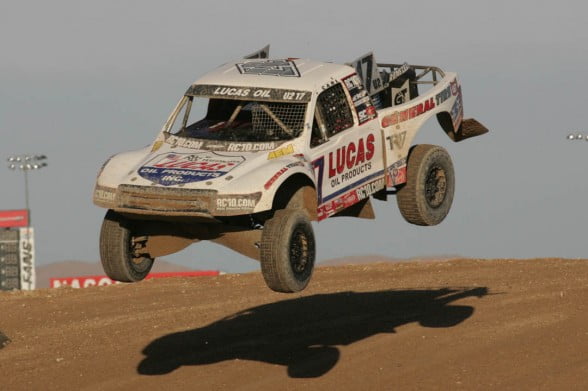