Nevada is the home to some of the greatest desert races in the world, it also happens to be the home to one of the toughest rallies in the southwest, the Seed 9 Rally. Between the rugged terrain, narrow mountain passes and tight canyon roads there is little room leftover for error and a minor miscalculation can lead to the end of the race for the car and driver.

Taking place outside of the national rally season, the Seed 9 Rally welcomed some of the biggest national level drivers, including David Streckx, George Plsek, Chris Duplessis, Cameron Steely and many more. 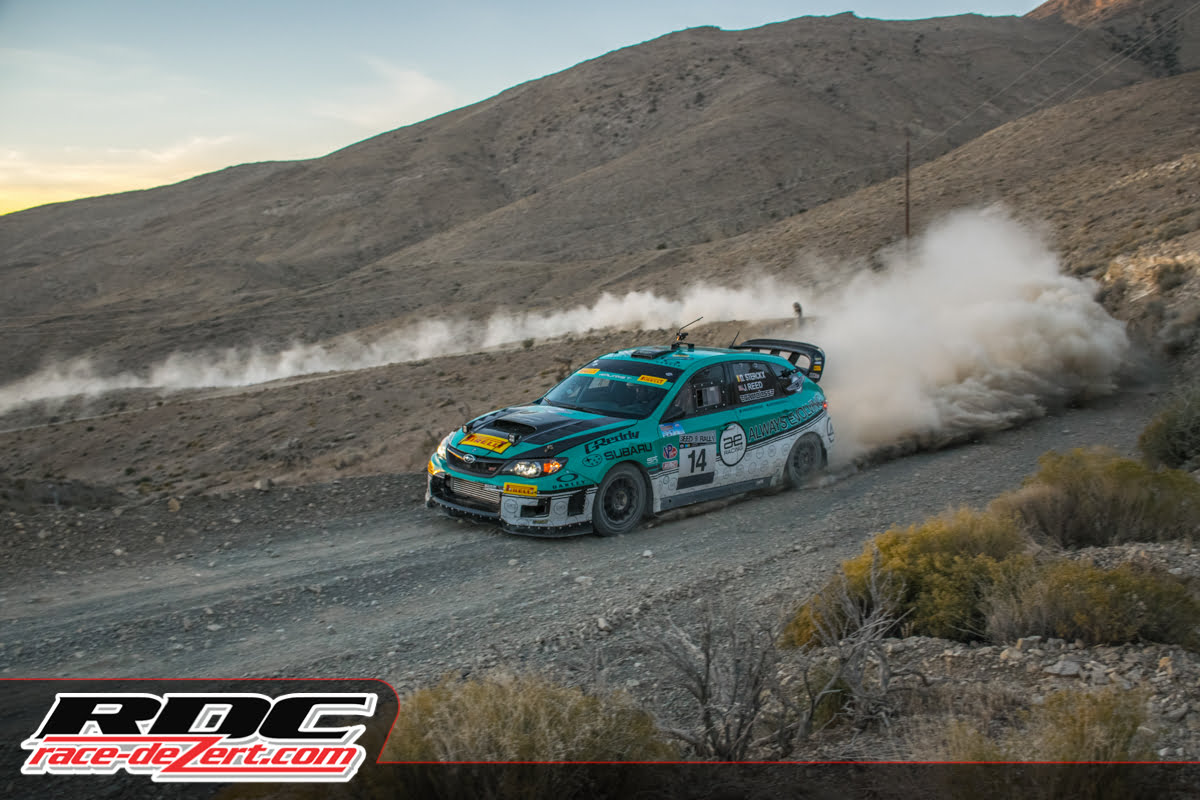 David Streckx along with co-driver John Reed, took the lead early in the race and maintained it throughout the remainder of the stages, holding almost a 4 minute lead over the second fastest driver. 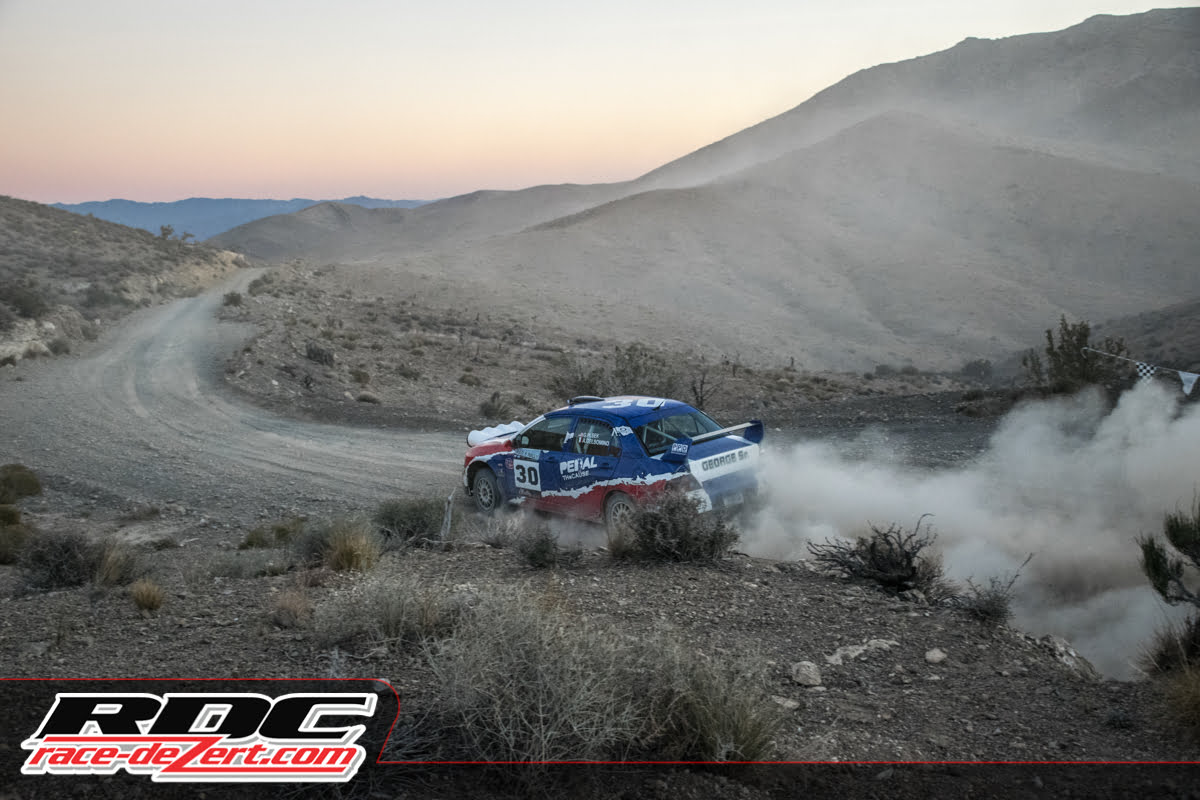 Coming in at the second place, in the Mitsubishi Evo IX, with a “For Sale” sign in the window, was George Plsek and his co-driver Rob Farrow. George Plsek, is one of those rally household names once you see on the entry list, you can brace yourself to see an incredible feat of driving. 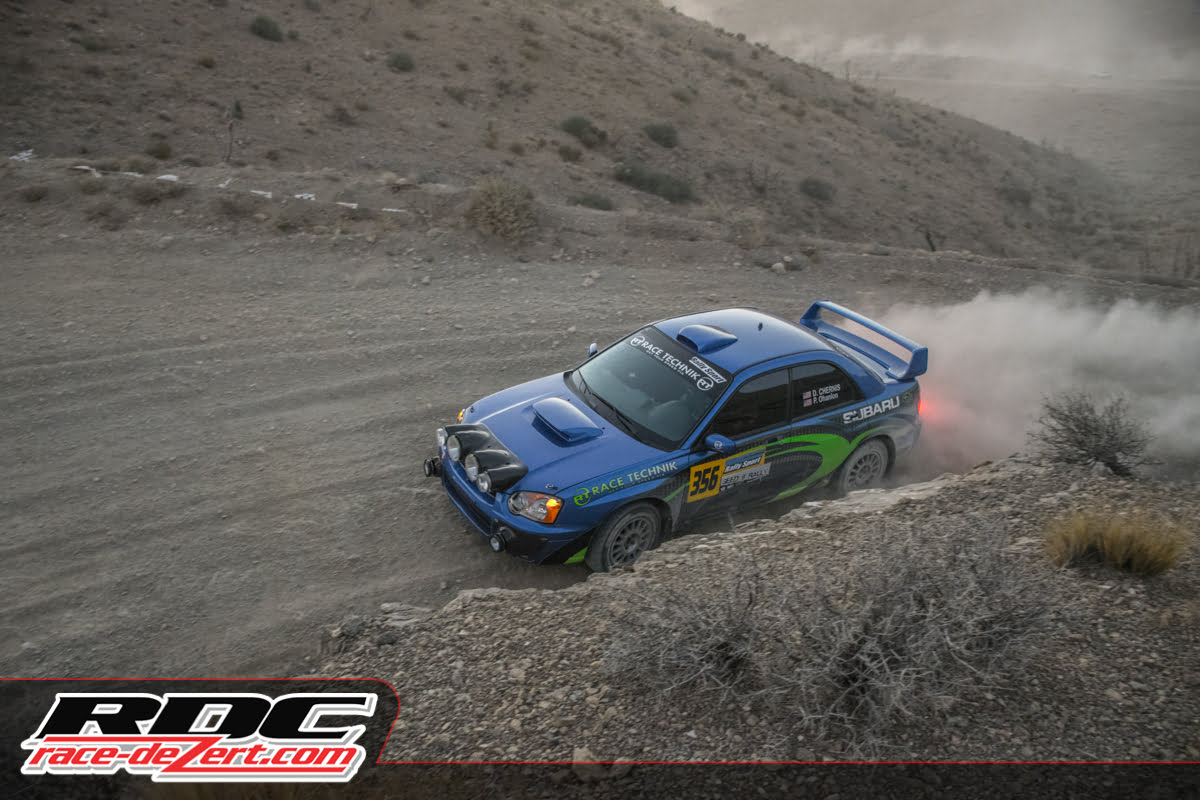 At the third overall podium finish, in the Subaru WRX STi was Doug Chernis and Piers O’Hanlon. 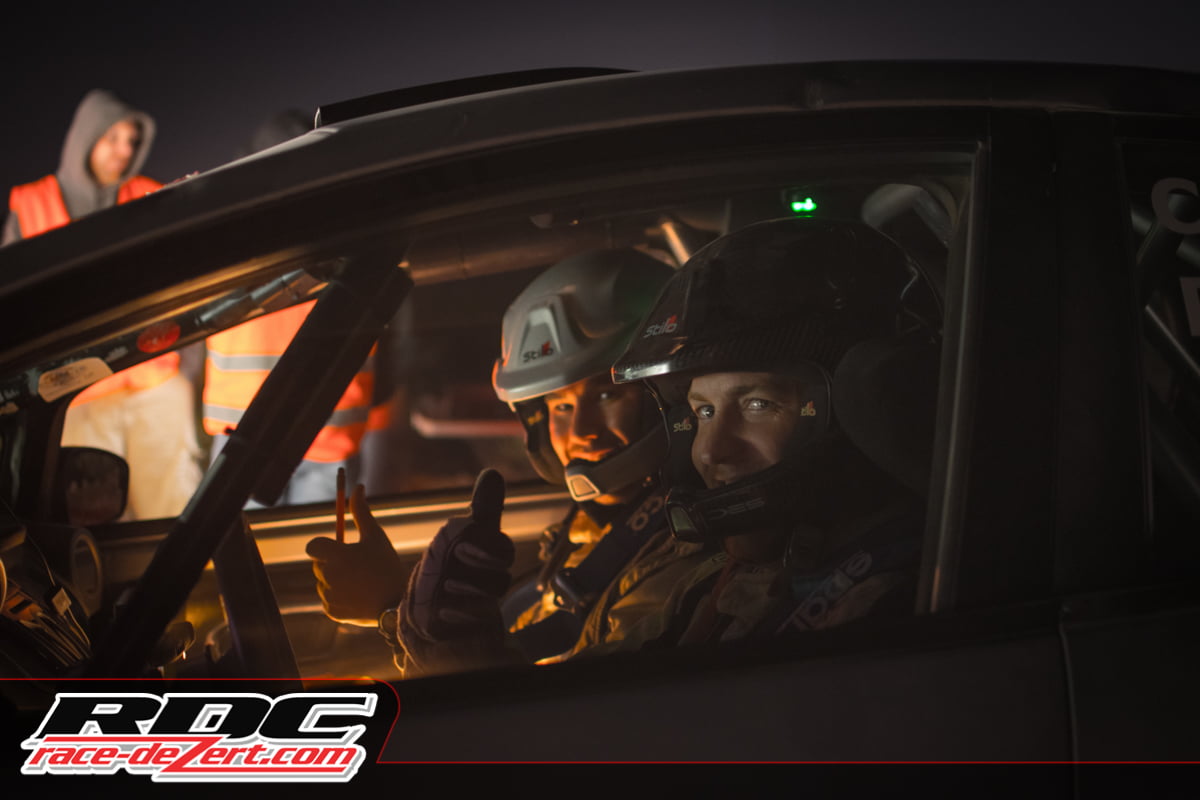 Coming in fresh from Lake Superior Performance Rally, where the race was cut short for the team after breaking off a wheel, Cameron Steely and co-driver Preston Osborn finished fourth overall, and first in the two-wheel drive class. 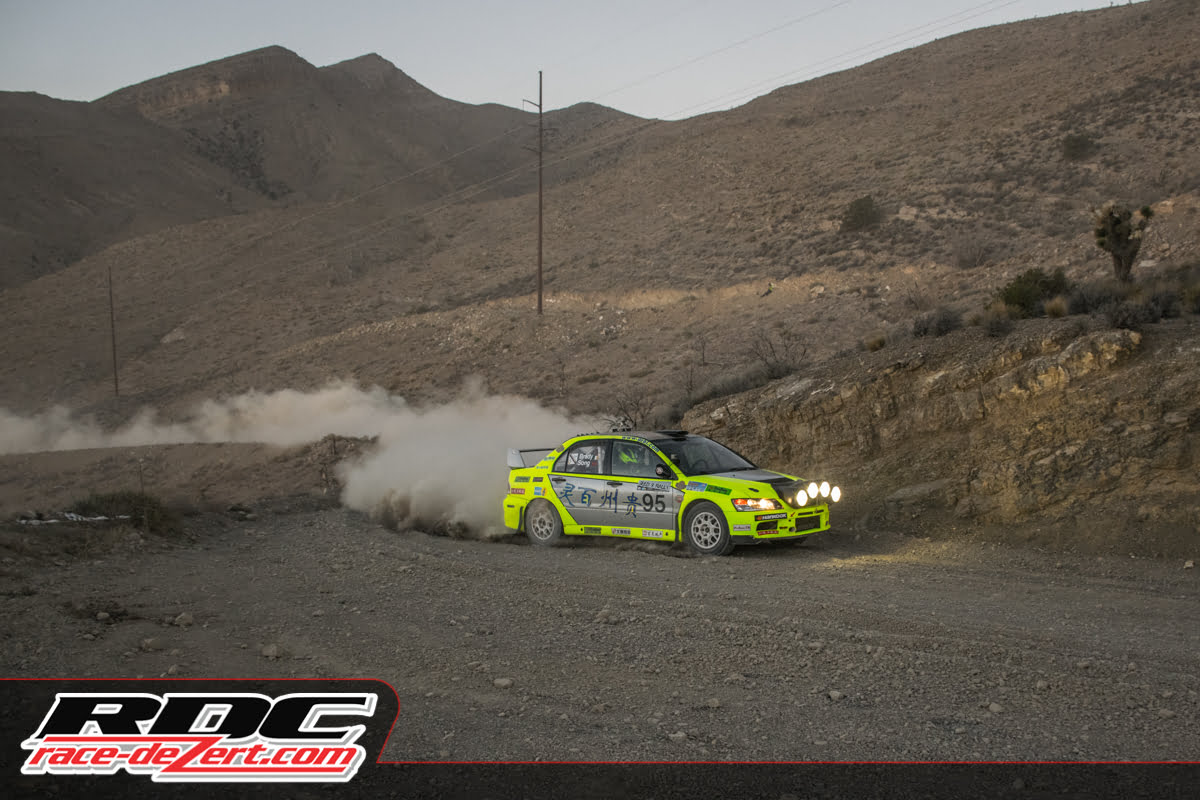 Tingwu Song along with this co-driver Martin Brady, came in strong and maintained a tight lead mere seconds behind David Streckx, until disaster struck, and forced the team to retire due to a broken suspension after stage two. 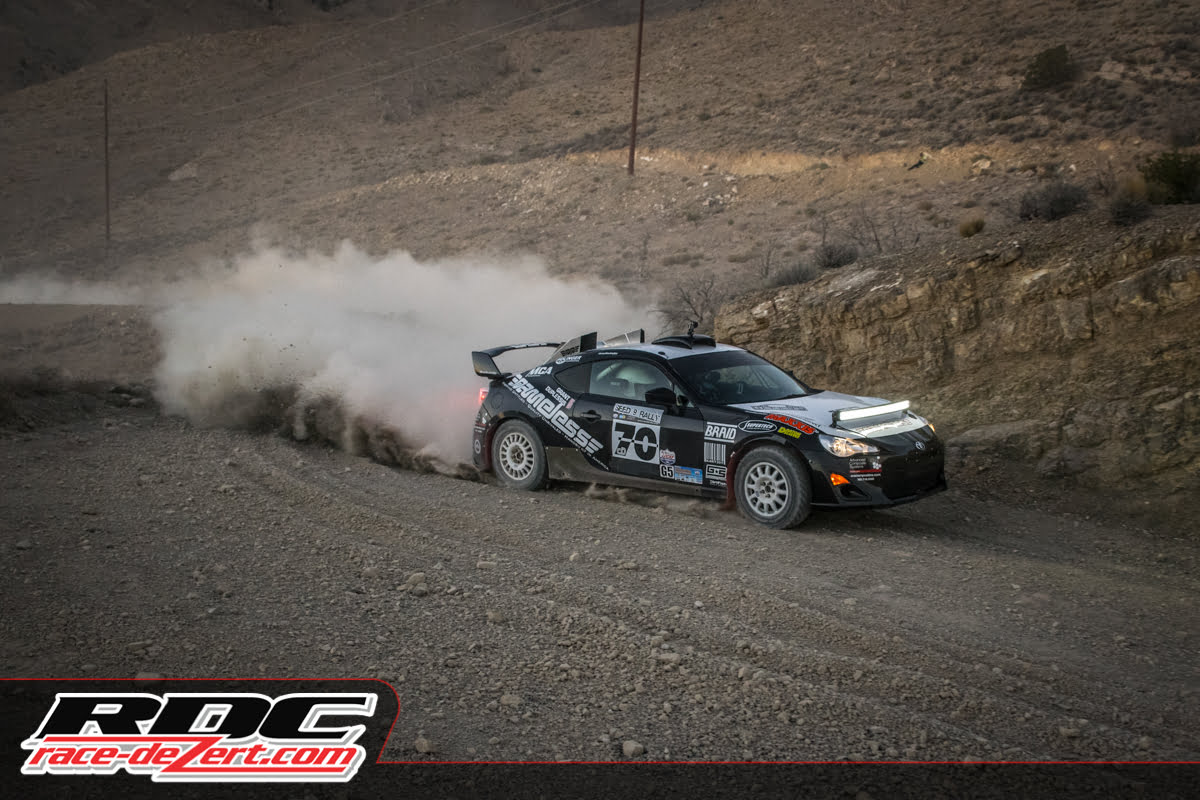 Chris Duplessis, one of the featured drivers of the documentary “Easier Said Than Done” was in attendance at the Seed 9 Rally. Unfortunately, shortly after initiating the turbo antilag system after stage three, he was forced to retire with the breaking of a front spindle on his Toyota GT86.

Seed 9 Rally 2014 from TurnDriverSide on Vimeo.

Pictures and words by Sebastian Krywult.