After five months off, the 2019 short course season is back after Round 1 of the Lucas Oil Offroad Racing Series went down this past Saturday under the lights at Glen Helen Raceway. 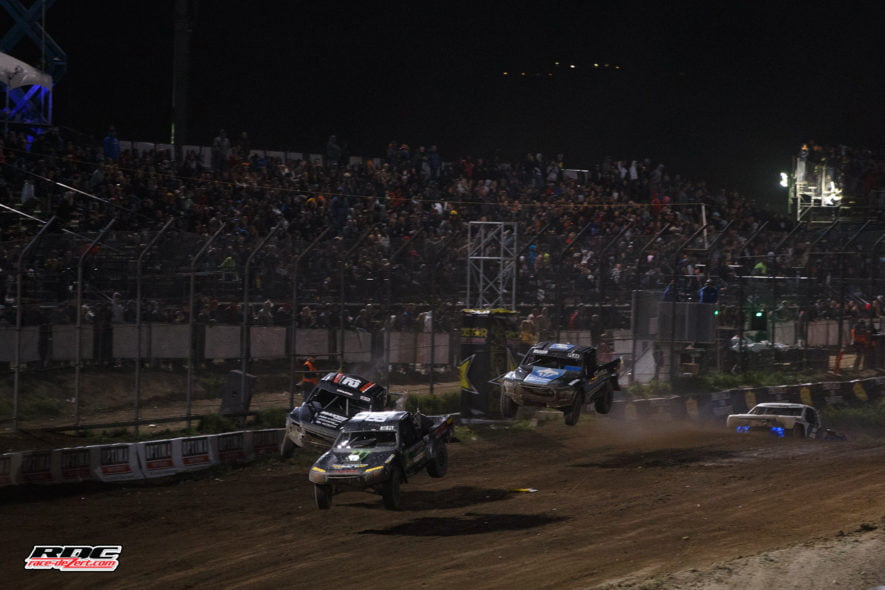 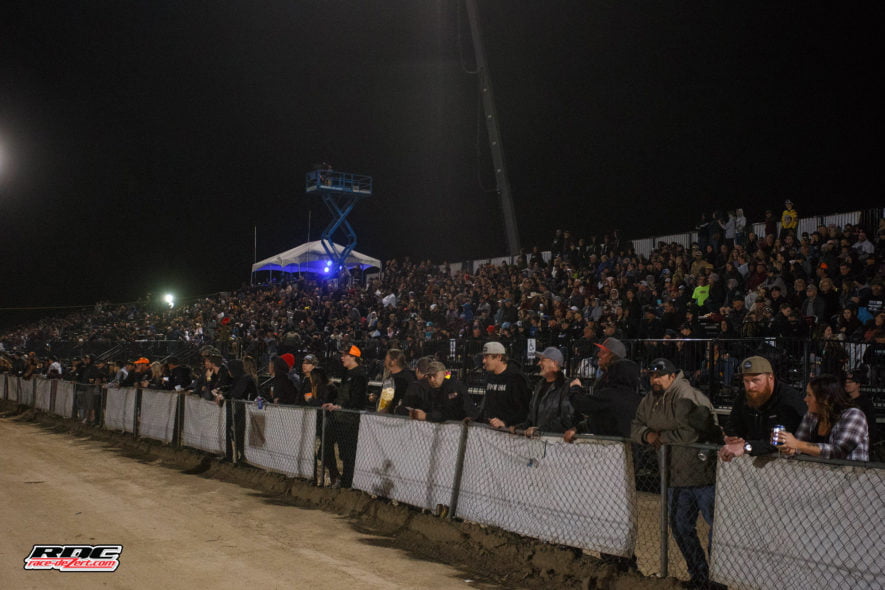 With any new season there are always changes. LOORRS made the decision in the offseason to push the JR1 Trophy Karts back down to the regional series and replaced them with the more popular RZR 170 class. The decision seemed to be a wise one as there were 22 entered for the opening round. 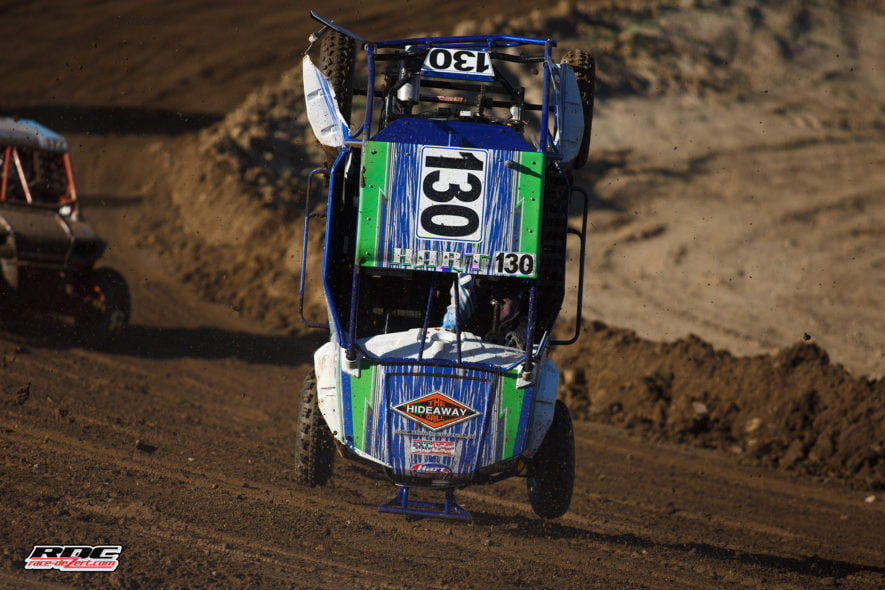 Another change was to the Pro 2 division. Now all Pro 2’s have to use DOT tires similar to how Prolites have been for the past few years. Also to start the transition of the Pro 2 Spec Motor rule (currently used in the midwest series) by allowing them to compete in Pro 2. To offset the decrease in power the drivers electing to use the spec motor are given a head start, just like the cup race goes down where all the Pro 2’s get a head start in front of the Pro 4’s. Some drivers seemed frustrated with the decision after having to spend money to convert their motors over to fuel injection recently, and now have to ditch all that money and development for the spec motors for the 2021 season. 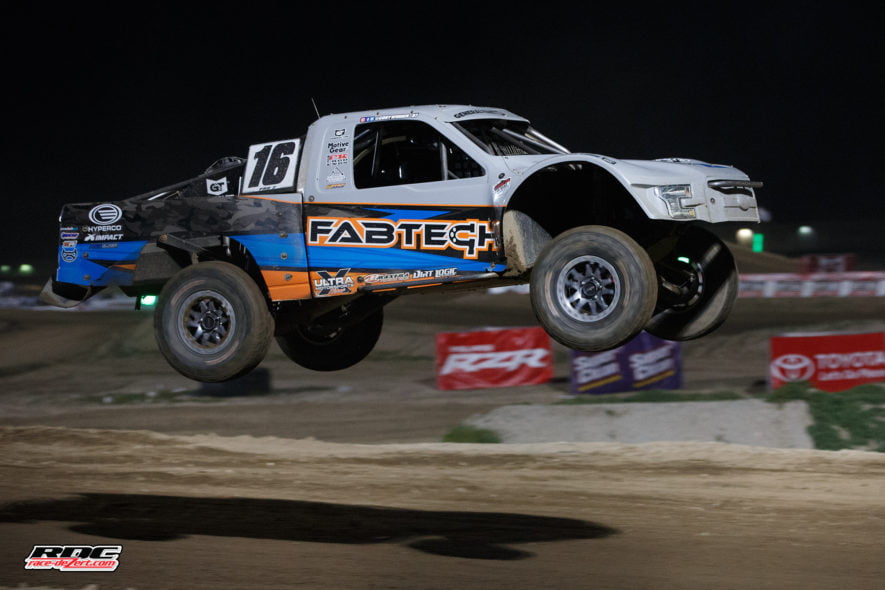 Speed wise there isn’t that much of a difference. The fastest “Spec” Pro 2 was Corry Winner who’s fastest lap in the race was only a little over a second behind Jerret Brooks who had the fastest lap of the race.  And Winners lap was faster then five of the “normal” Pro 2’s and less then a second behind the rest.

This will be an interesting year for short course and we’re excited to see how it will all go down. Here are some of our favorite photos from a night of exciting racing.

Its all about the fans. 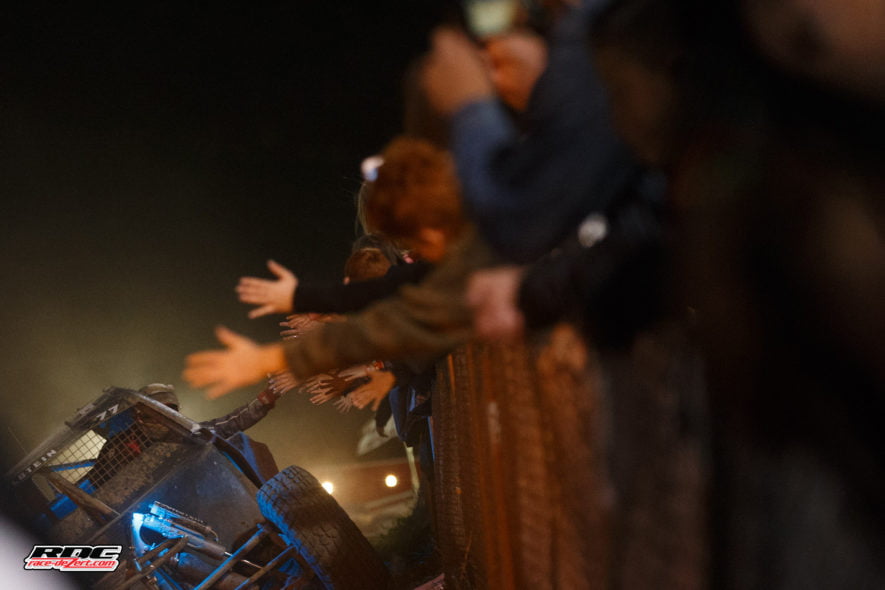 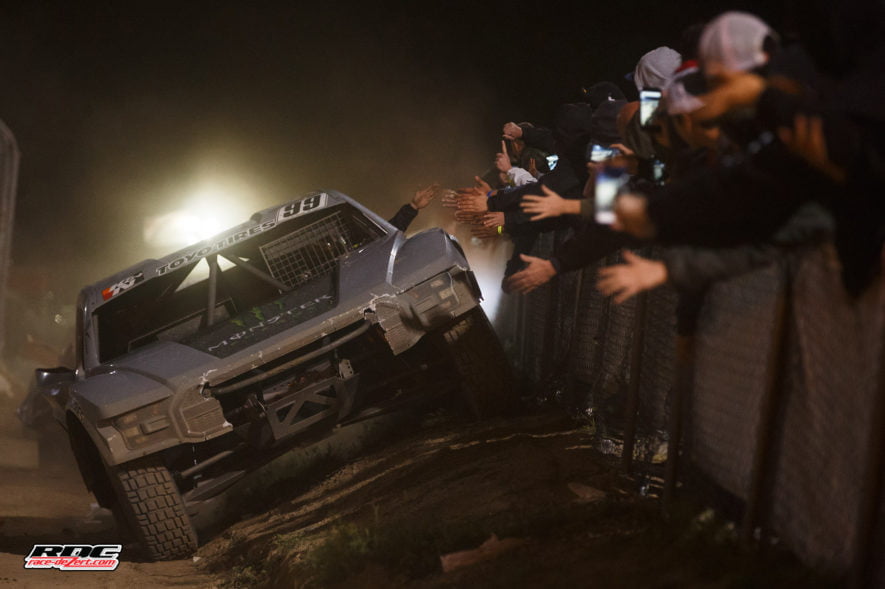 Its also about family, the Leducs are a racing family and it shows. 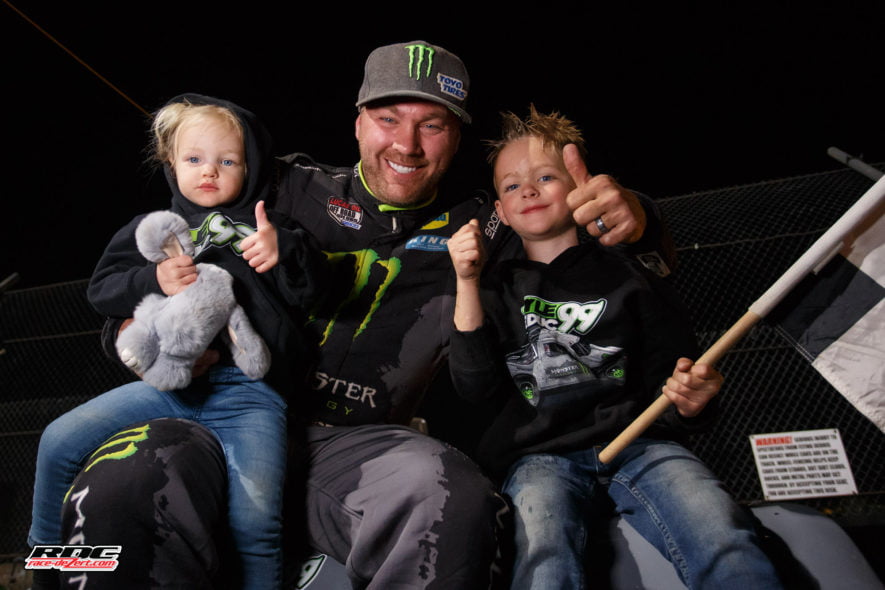 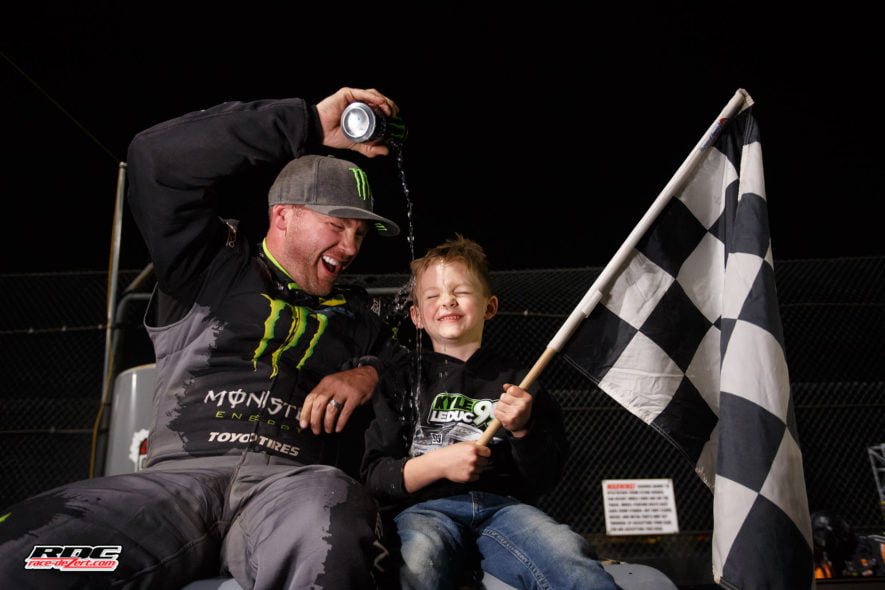 If you come to a short course race make the effort to watch the younger kids race. Their pure emotion at the podium is always fun to watch. 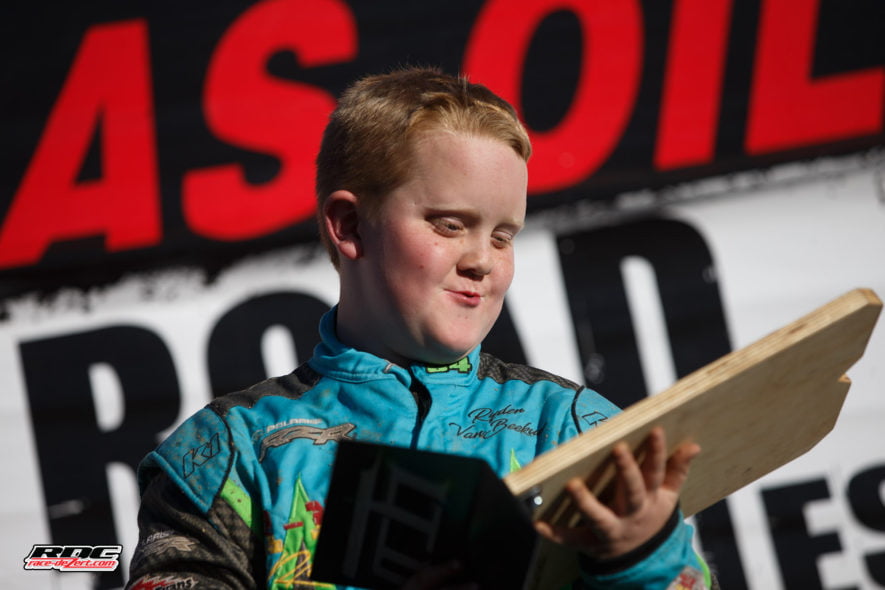 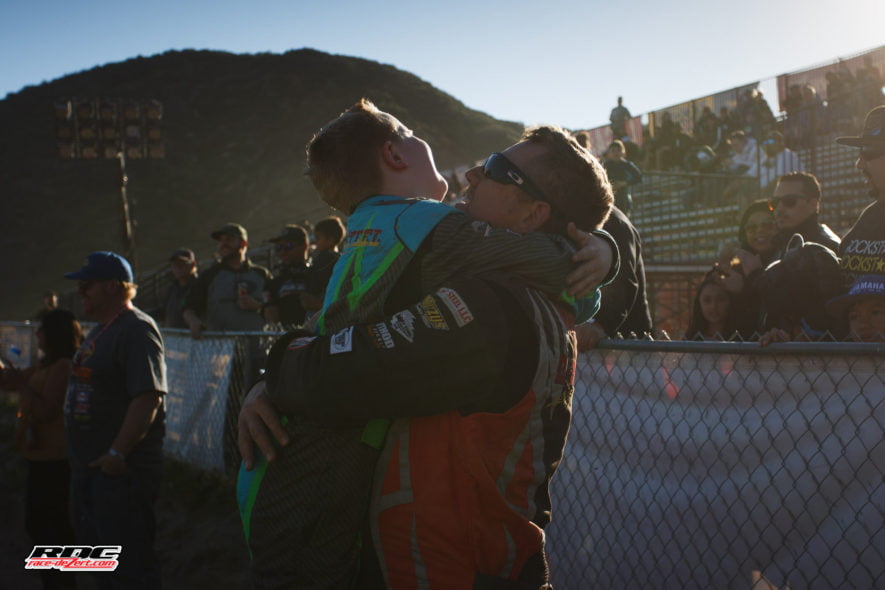 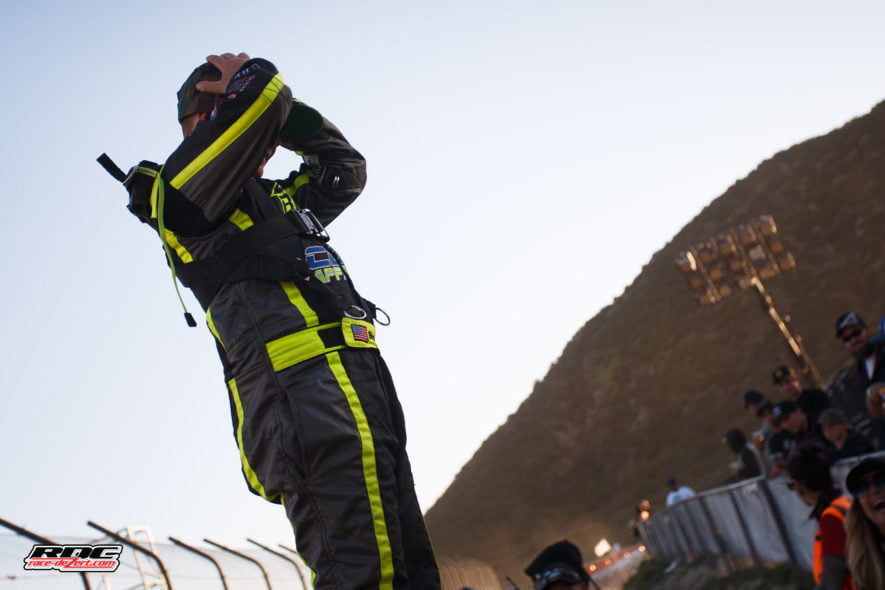 The future looks bright for short course with a pack of kids all waiting in the wings to be the next RJ Anderson or Brock Heger who both came up the ranks. 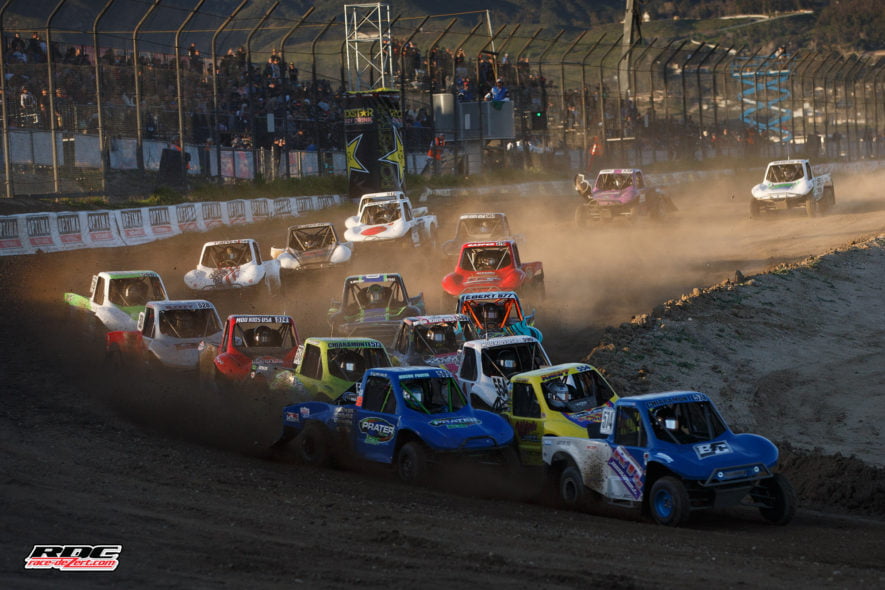 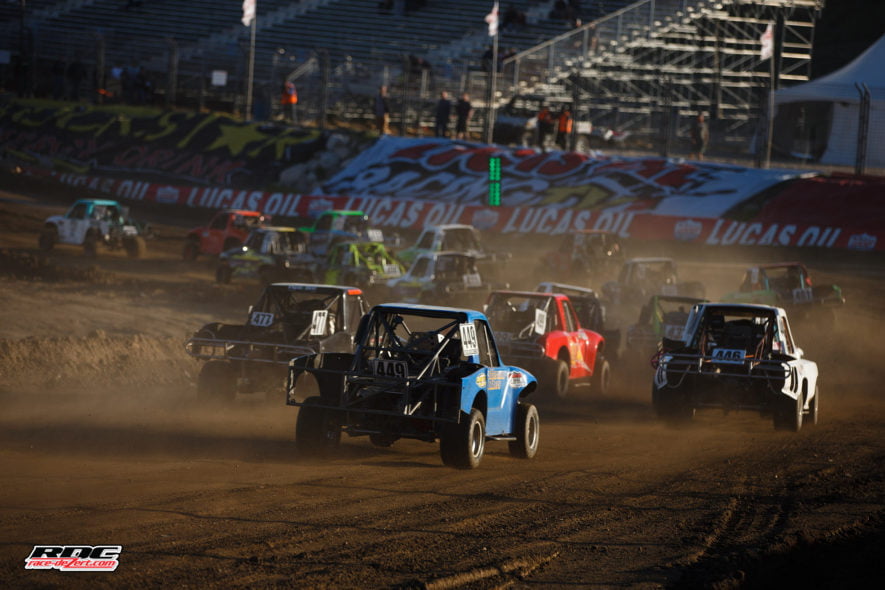 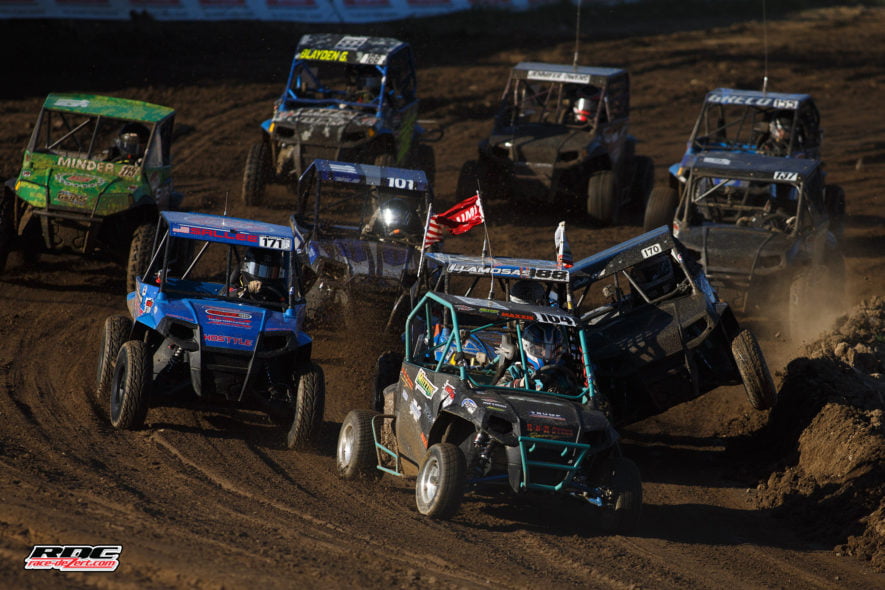 There was still some now left on the mountains as the trucks flew through the air in front of them. 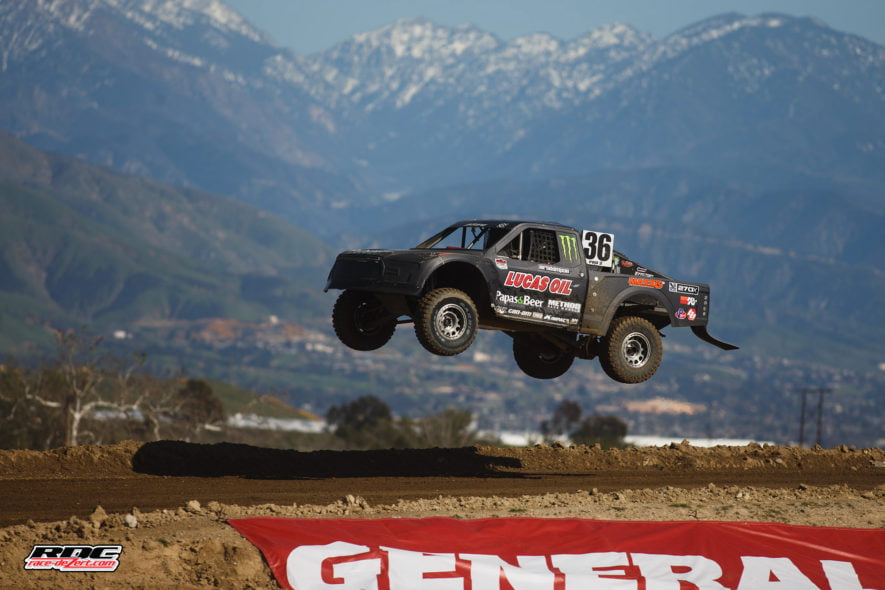 The Pro 4’s always put on a good show and Saturday night was no different. 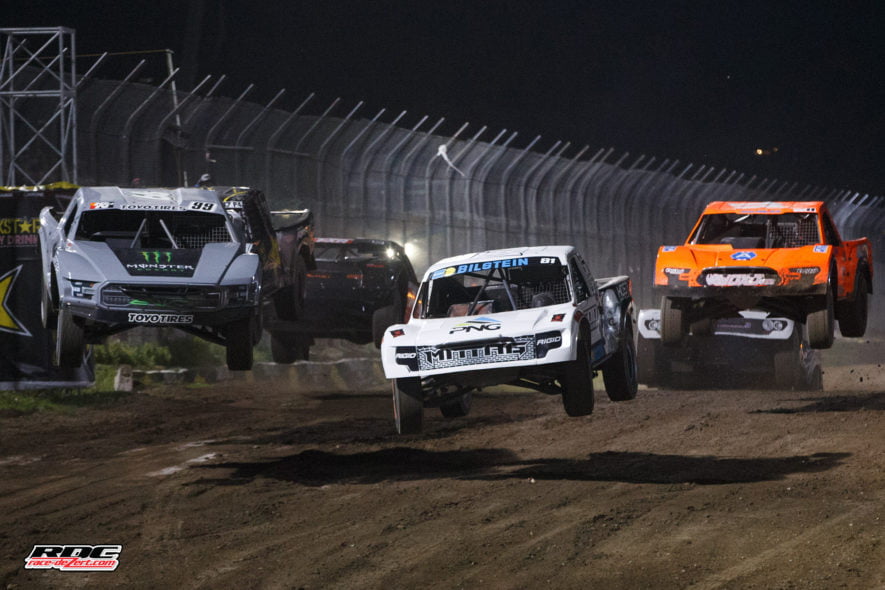 Whats a night race without some flames? 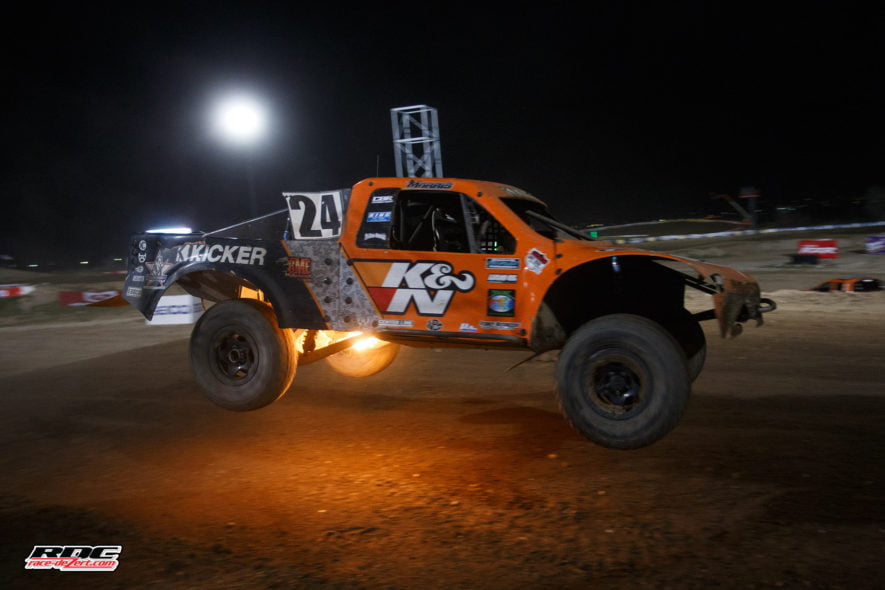 With age comes a cage, even as a kid. 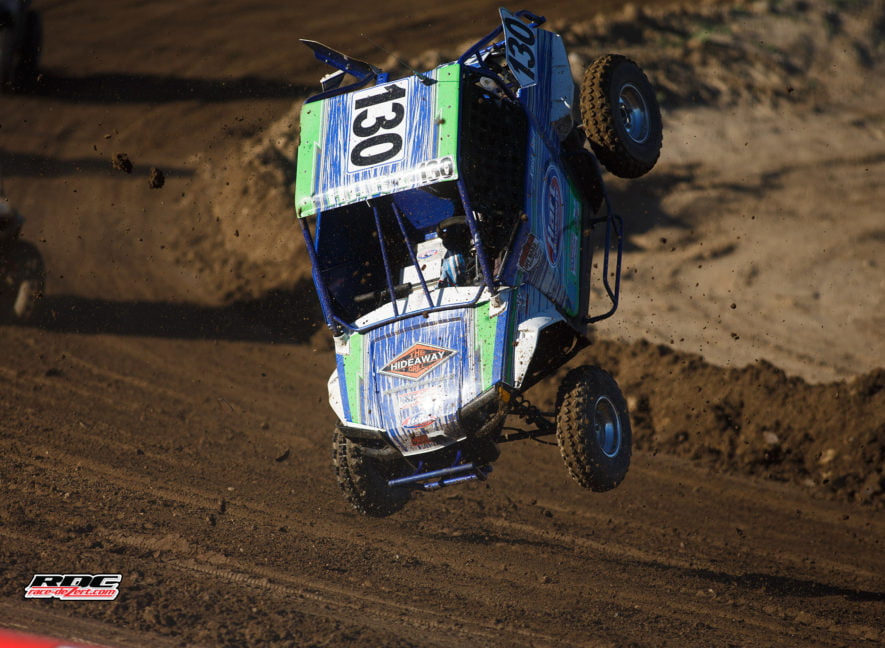 Jerrett Brooks was on rails in his Pro 2 showing he’s here to compete. 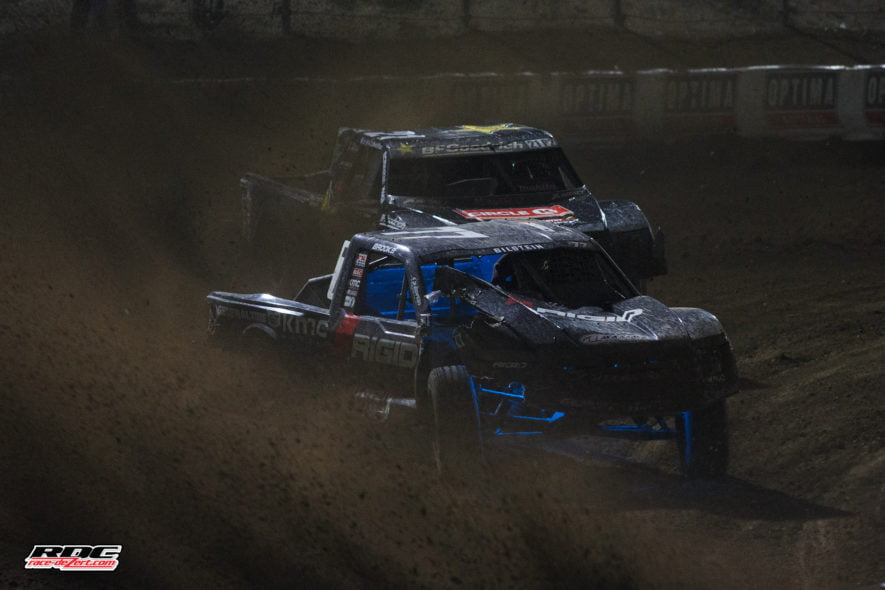 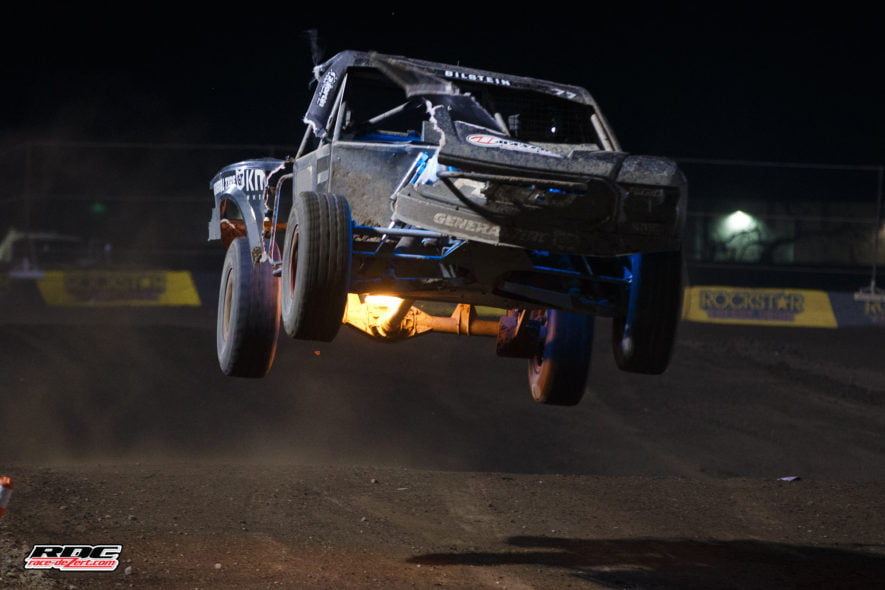