To celebrate its tenth anniversary, the SILK WAY RALLY, which will be held between 3 and 16 July 2020, returns to Kazakhstan and becomes part of the FIA World Cup for Cross-Country Rallies.

The start will be given in Moscow from the Red Square on 3 July 2020. After a few days on Russian tracks, through forests and over hills, the competitors will cross the NEW route of the majestic desert landscape of South Kazakhstan. Then there will be a rest day, to allow the competitors to catch their breath, ready to tackle the Chinese stages in the giant dunes of the Gobi Desert. The finish will be in Urumqi on 16 July, after approximately 8000 kilometers.

Thanks to its marathon rally status, the Silk Way Rally enjoys a high points coefficient, making it an unmissable event for any competitors chasing a world title. 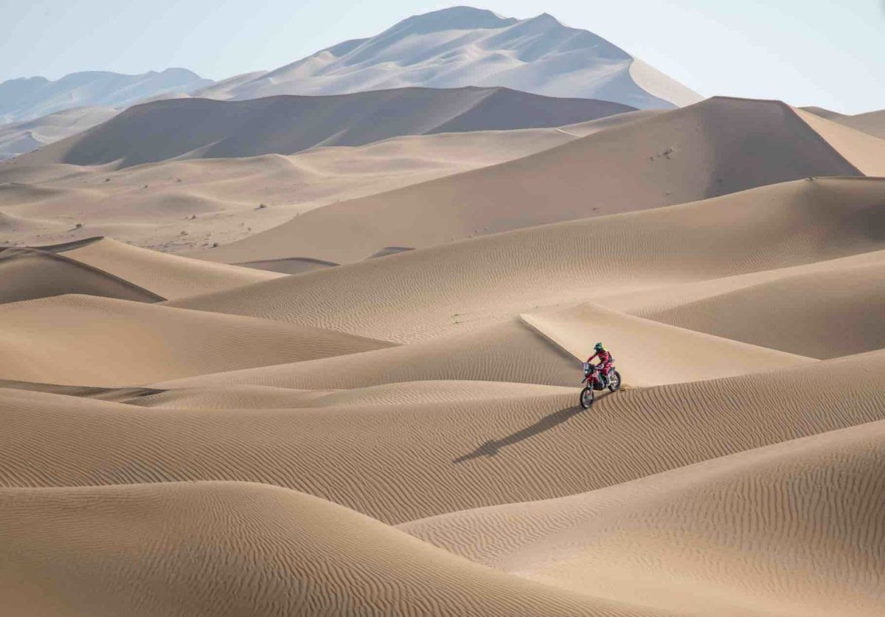 “We are preparing an excellent route with a few surprises for the competitors that we will announce in a month. We had to put together a rally that is both interesting and which corresponds to the specific requirements of the FIA and the FIM. The Silk Way is a unique rally and all the competitors can attest to the amazing welcome we receive; it is a very important aspect for us. Via the race we want to introduce the inhabitants and show off their culture and the beauty of their regions.”

“For this 10th anniversary we wanted a route that wasn’t complicated logistically but which at the same time was very interesting from a sporting point of view. We would like to thank the international car and bike federations for their support and the confidence they have shown us. Being featured in both the car and bike championships is another step up for the Silk Way.” 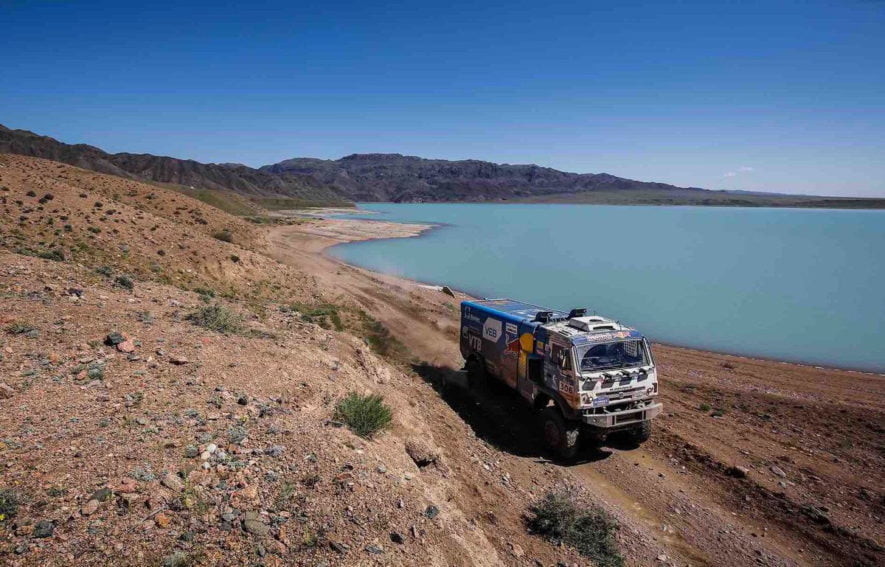 In 2019, more than 72 TV channels broadcasted the Silk Way Rally in no less than 196 countries and so consolidate its international exposure, notably via the broadcasting of dedicated programs on international sports channels, in addition to the national channels of the countries visited.

THE SILK WAY IN A FEW WORDS

The SILK WAY RALLY, whose first edition linked Russia to Turkmenistan in 2009, will celebrate its 10th anniversary in 2020 by crossing the main regions and countries of the ancient ‘Silk Road’ in the heart of Central Asia.

Coveted by the big teams and the most decorated champions in the discipline, but also by many amateurs, the SILK WAY RALLY has been won by some impressive names: CARLOS SAINZ, CYRIL DESPRES , YAZEED AL RAJHI and NASSER AL ATTIYAH, who on the 2019 edition pulled off the unique feat of winning all 9 stages.

In the truck category it is the KAMAZ MASTER TEAM with DMITRY SOTNIKOV, EDUARD NIKOLAEV, AYRAT MARDEEV, ANTON SHIBALOV, ANDREY KARGINOV and FIRDAUS KABIROV who’ve shared the victories since 2009, supremacy thwarted in 2011 by TATRA TEAM and his pilot ALES LOPRAIS.

In 2019 SAM SUNDERLAND (KTM) was the first bike rider to win the category on the SILK WAY RALLY, winning at the same time the second round of the FIM Cross-Country Rallies World Championship.

PJSC Gazprom is a global energy company focused on geological exploration, production, transportation, storage, processing and sales of gas, gas condensate and oil, sales of gas as a vehicule fuel, as well as generation and marketing of heat and electric power. Gazprom views its mission as ensuring a reliable, efficient and balanced supply of natural gas, other energy resources and their derivatives to consumers.