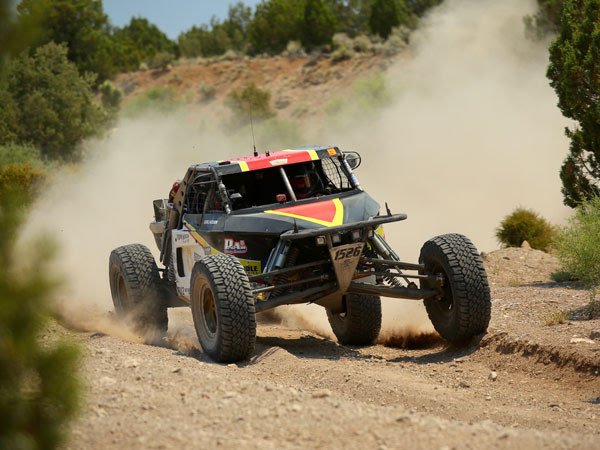 Alamo, NV — The 2021 Best in the Desert racing season marched forward with the Silver State 300. In the higher elevations north east of Las Vegas, the Silver State 300 course offered a change of scenery with trees sections and water crossings that set it apart from the rest of the race calendar. The pleasant scenery, however, did not diminish the hot race action. More Weddle-equipped teams on the Silver State podium. From his starting position near the back of the pack, JD Marsh battled hard to take the Production UTV NA class win in Weddle Race Prepped 1969. The dynamic duo of Matt Rusich and Cade Garcia snagged second in Class 10 driving the Weddle S5-equipped 1045 and Adam Householder earned a class third in his Albins ST6-equipped number 24 Trick Truck.

As we approach mid-year, the season is heating up. We’re looking forward to the Vegas to Reno in August.