Meet Six of these Elite Competitors

Colorado Springs, CO — When the green flag drops on June 27th kicking off the 99th Running of The Broadmoor Pikes Peak International Hill Climb, brought to you by Gran Turismo, sixteen rookies will set their sights on the summit of America’s Mountain. Some will travel from as far away as Australia and France. Others live in the shadow of Pikes Peak in Colorado Springs and Woodland Park. All share the same drive to conquer the course and master the mountain.

Councill has long dreamed of racing on Pikes Peak. He has been a fan and worked as a crew member since 2010. “I love a challenge! I’m focusing on making sure both my car and I are in the best condition we can be for the race,” said Councill. “The only thing that pulls me away from racing is my amazing daughter, Allison, and I’d like to talk her into getting behind the wheel someday.”

This 31-year old competitor began racing at age eight and has only missed one year on the track. Dickie’s journey to Pikes Peak began in 2018 when he won the Clubsprint Class in World Time Attack. He shared, “We were out for dinner one night in 2020 with the amazing crew from LA-based Project Import and the subject of Pikes Peak came up in conversation. The owner mentioned it was a dream to do it. I said, ‘Don’t dream! Let’s do!’ and we decided to rebuild the team’s Honda S2000 Time Attack Car. I wouldn’t be here without them.” 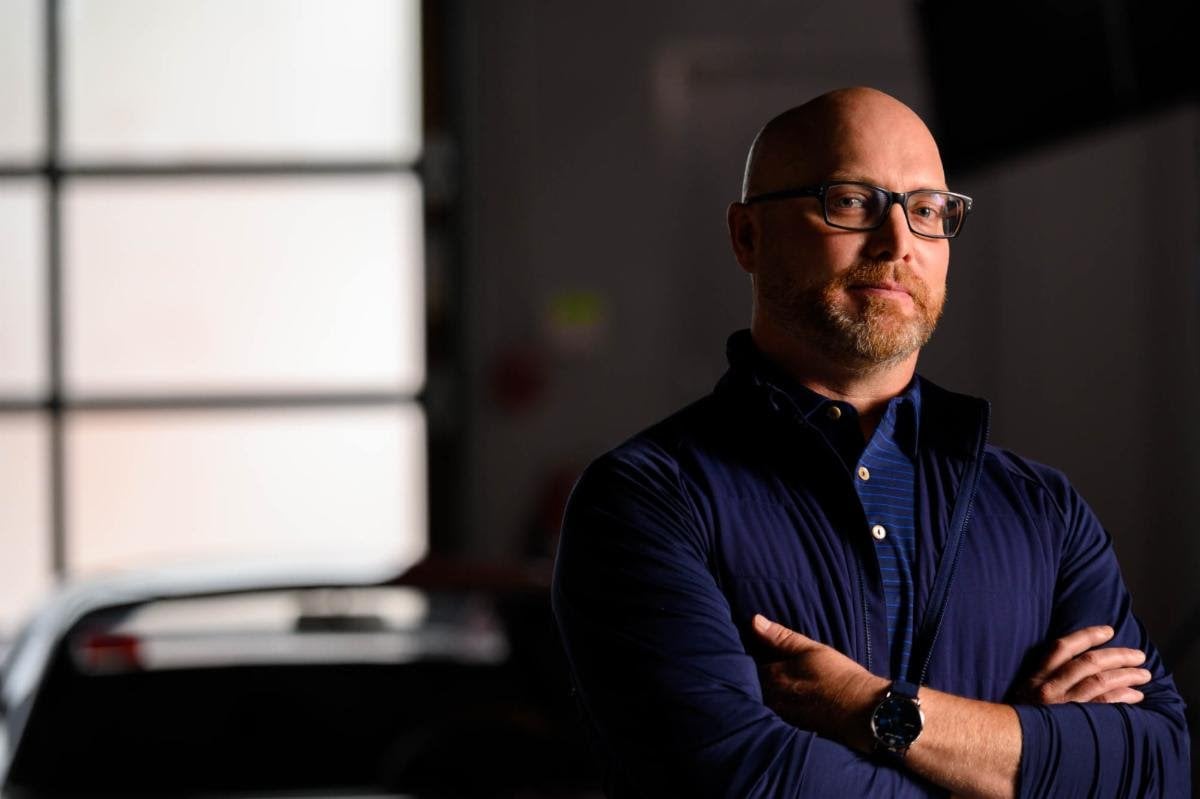 “I love the history of hill climb events in Europe and Porsche’s success story with those events,” explains Ingram. “Pikes Peak is one of the last and truly grueling hill climb events left in the world. It’s a challenge in every way.” Ingram, co-owner of Road Scholars, author of Porsche Unexpected; Discoveries in Collecting, and Porsche aficionado has won more than 74 Concours awards and will be competing at both the Amelia Island and Pebble Beach Concours d’Elegance this year. 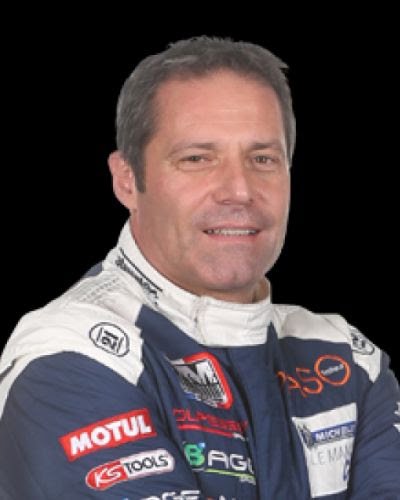 Swan first learned about Pikes Peak watching ESPN’s SpeedWorld. “It’s one of the most iconic races in the world,” he explained. “The challenge of the course is what drew me to Pikes Peak.” His racing success began in 1992 when he was crowned SCCA Rookie and Driver of the Year for the Kansas Region. By 2009 he won at Sebring International Raceway in the Formula Atlantic Pro Series. Swan will run a Formula Atlantic chassis on Pikes Peak originally built by Swift Engineering. 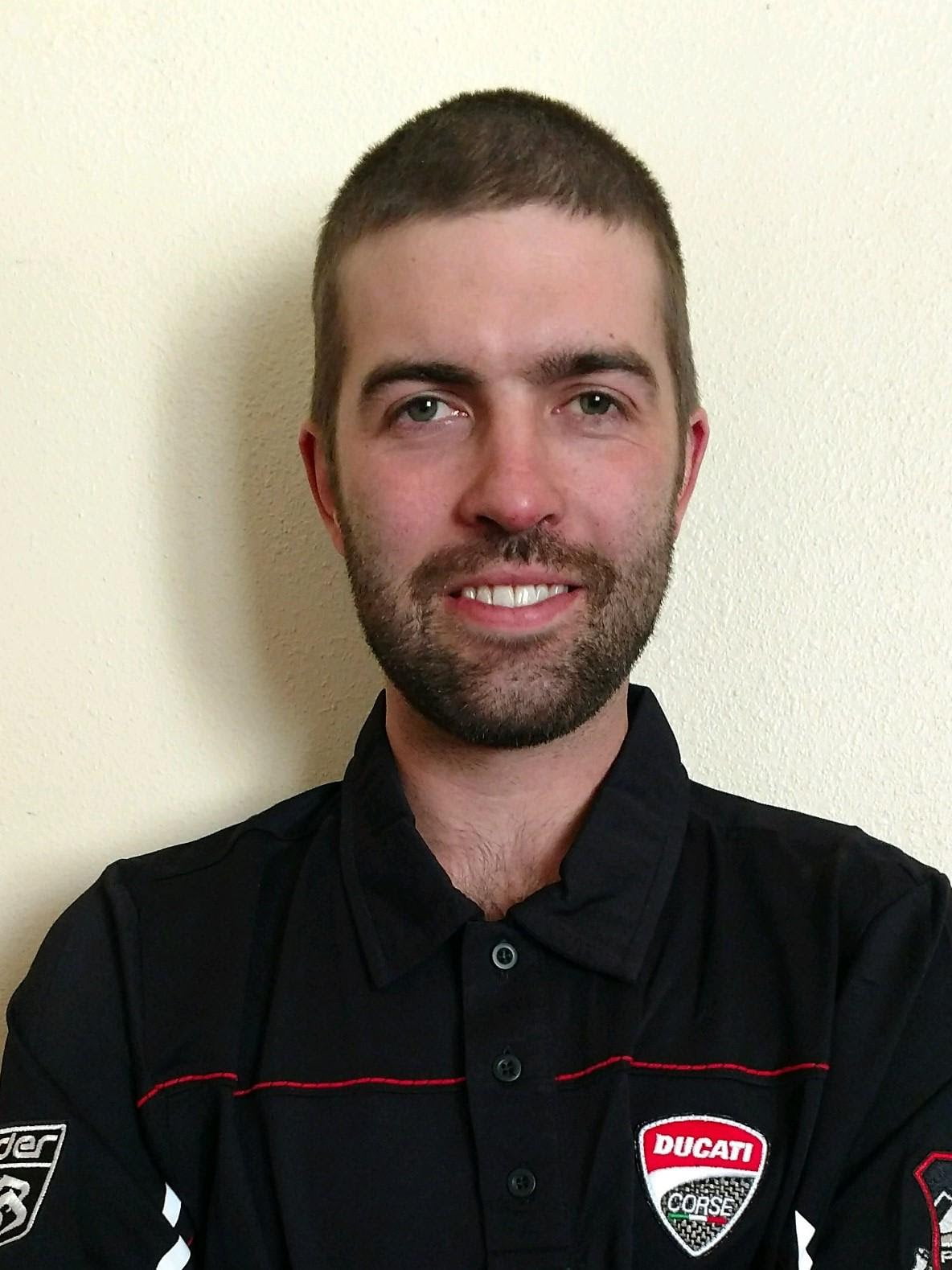 Vahsholtz may be a rookie in a race car, but is a seasoned professional aboard a motorcycle on Pikes Peak. With ten years of competition on America’s Mountain under his belt in almost every motorcycle division, Vahsholtz holds the record set in 2013 in the Pikes Peak 250cc class. This year, he makes the shift from motorcycles to cars when he gets behind the wheel of his father’s, 2020 winning car. Codie joins his father, Clint, 2020 King of the Mountain, who holds 24 division wins, and his grandfather, Leonard, a Pikes Peak Hill Climb Hall of Famer, as the third generation to challenge the 14,115 summit.

First staged in 1916, the Pikes Peak International Hill Climb is the second oldest race in America. The invitation-only event, often referred to as The Race to the Clouds is held annually on the last Sunday of June on Pikes Peak – America’s Mountain, near Colorado Springs, Colorado, USA. The famous 12.42-mile course consists of 156 turns, boasts an elevation gain of 4,725 feet, and reaches a finish line at 14,115 feet above sea level. The PPIHC’s automobile categories feature a wide variety of vehicles representing multiple forms of motorsport; everything from production-based Time Attack challengers to purpose-built Open Wheel racers and state-of-the-art Unlimited vehicles take on America’s Mountain pursuing victory. The 100th Running of this iconic motorsports event will take place in 2022.