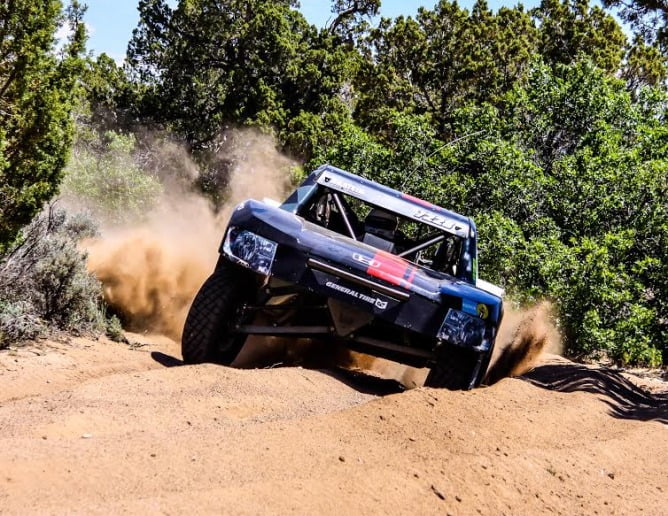 LAUGHLIN, Nev. – In what has become a very popular traveling off-road racing show, SNORE has been presenting its popular programs for 45 years; and as development curtailed usage of land in the Las Vegas area, the hearty group of off-road enthusiasts has found itself journeying further away from its home base of Las Vegas.

In this small city along the Colorado River about 100 miles south of Las Vegas, SNORE will again present the McKenzie’s Rage at the River Dec. 12-14. With a field of more than 200 entries in several classes, the red carpet is rolled out to end the off-road schedule each year.
Highly-respected business people in small communities love seeing the invasion of vehicles that each SNORE race brings – and it’s no different in this community, once a bankrupt fishing village that legendary hotel executive Don Laughlin spotted from an airplane before deciding to resurrect the area back in the 1960s.
Off-road racing has been good to Laughlin and the city has the ideal venue called Laughlin Event Center where a 12 mile course has endless action especially for those sitting atop the surrounding hills.
The setting for a season-ending race couldn’t be any better and neither could the 2014 Terrible Herbst Motorsports Garage Championship Series.
Heading into the event, 30-year competitor Jon Lee (Class 7) has 3,460 points; Bud Ward (1600) has 3,433; defending champion Corey Torres (Class 9) has 3,419 and 18-year-old Southern California charger Geoffrey Cooley (Class 10) has 3,415 in what has movie-like drama as drivers go petal-to-the-metal for first-place money of about $4,000 with a total purse of $17,000.
Lee, 55, of Riverside, Calif., said his team has had the perfect season. He is supported by Bilstein Shock Absorbers, Mark Johnson Race Prep, General Tire, Method Wheels and Brenthel Industries.
“It boils down that for us to win the points, we have to have the perfect race and the other guys need to have the less-than-perfect race,” Lee said. “We have gone so far every race without one mechanical failure and I attribute that to Mark Johnson and his race prep. We’re ready to go. We’re going to do what we have done with every race.”
SNORE is returning to Laughlin with a huge field of racers, support crews and fans, according to club president Kenny Freeman.
“To us, Laughlin is the perfect venue,” said Freeman, a lifelong Las Vegan whose family was among those early members who founded SNORE nearly five decades ago. “The setting is awesome, the hotels are close by and the track offers immense action.”
SNORE started the season in Primm south of Las Vegas before journeying to Ridgecrest, Calif. not far from Edwards Air Force Base and Cedar City in Southern Utah.
The most recent stop was the Gold Strike 250 Midnight Special in Jean and while every race has produced a fun journey, there’s simply something about the mystique of Laughlin
“We love it,” said Freeman. “Laughlin has everything needed to present a popular off-road racing event and the nearby hotels create the perfect combination. This year’s points standings are again coming down to the final event and the field of entries is very strong.”
MJ Smith, the executive director of the Laughlin Tourism Commission, said SNORE’s race programs events have been good for the city.
“The Southern Nevada Off Road Enthusiasts have ended their season in Laughlin since 2009,” Smith said. “Historically, the weekend was the second slowest of the year in respect to gaming and occupancy, but with the addition of SNORE’s largest event, we have pushed occupancy more than 10 percent across the destination. The estimated economic impact, based on LVCVA intercept study figures is 2.75 million on average.
“SNORE is a great organization to work with. They are diligent in regards to safety for their teams and spectators and always return our desert to pre-race conditions. We’re thrilled to be home to Rage at the River and encourage race fans to attended and cheer on their favorite team.”
Further information can be found by visiting www.snoreracing.net. 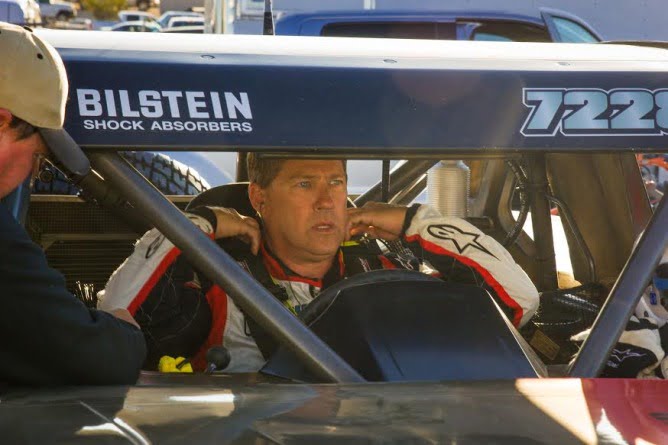