With the Prologue Stage of day one of the anticipated Yokohama Sonora Rally now in the books, competitors are busy preparing their bikes, cars and UTV’s for the grueling four days of Rally Raid racing that lies before them. 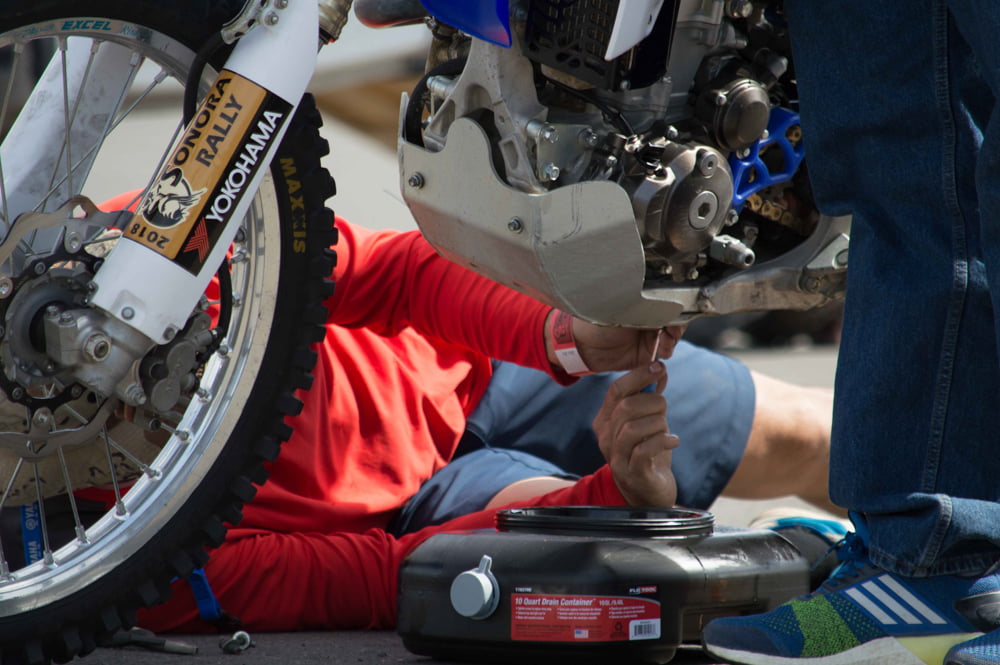 The day started with all of the competitors going through tech inspection and getting fitted with their required kit; including Rally Comp computers, satellite phones and emergency trackers.   The day also included a 15 km laison stage from the staging area at El Bosque Park in San Luis Rio Colorado to the beginning of the special “Prologue” stage at the local sand drag strip.  The 27 km prologue was intended to get racers accustomed to rally navigation and timing.  In this respect it was a marked success. 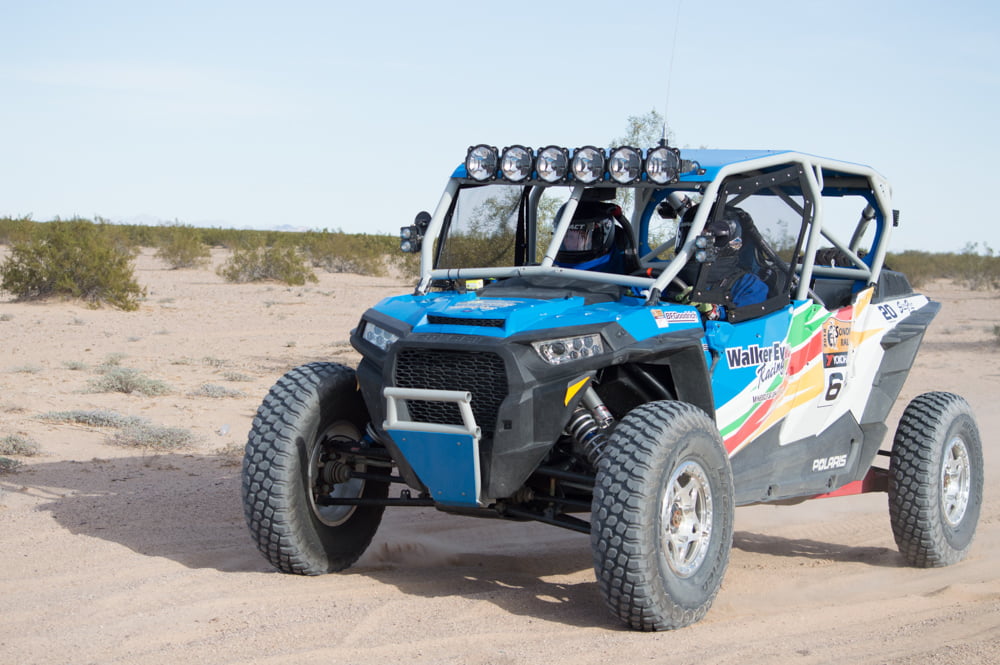 Baja racing legend Walker Evans is making his debut in Rally Raid at the 2018 Yokohama Sonora Rally, and even in the short prologue stage, Evans experienced the similarities and differences between traditional desert racing and true rally raid. “There’s a real learning curve and this is the first time I’ve done this,” said the five-time Baja 1000 champion.  “We got backtracked.  We went back to a waypoint and got back on track – but we got here! And it was fun,” said Evans at the finish line in his UTV with his navigator Betsy Anderson. 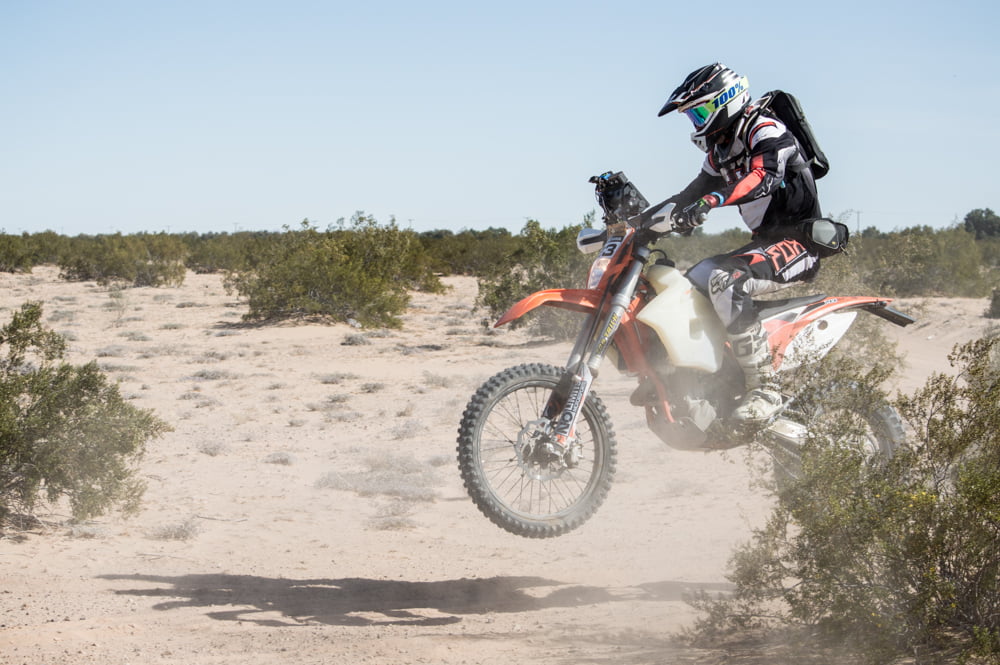 For many new racers, it can be a real challenge to successfully navigate off-road while also racing as fast as possible.  For others, it almost looks easy.   In the motorcycle class, Mike  Johnson blasted his way through the 27 km prologue stage to claim the first starting slot on Stage 1. 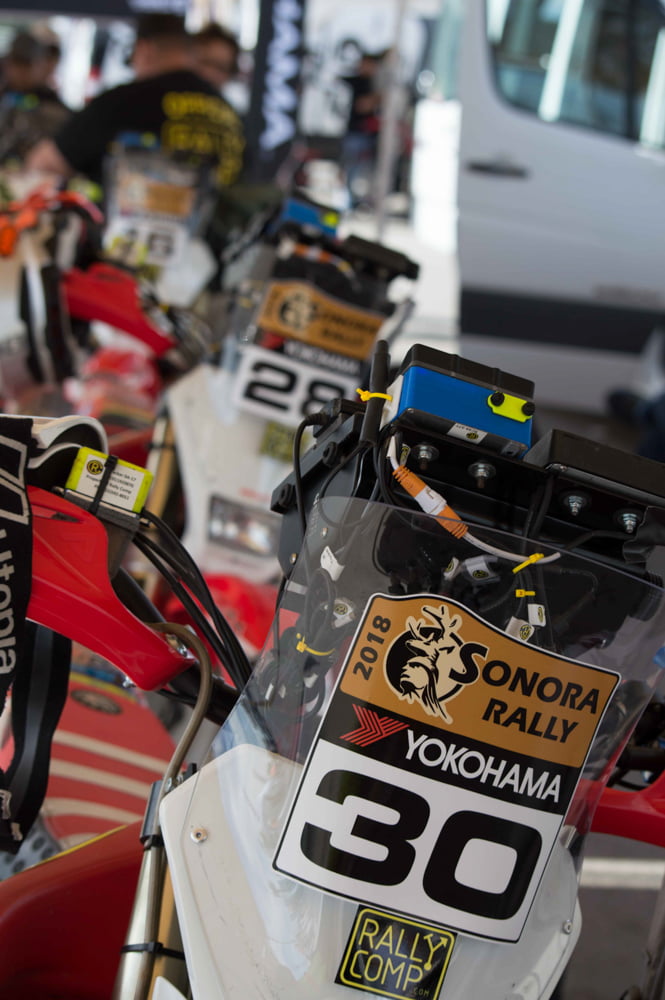 This year’s Yokohama Sonora Rally is proud to once again be chosen to host the “Road to Dakar,” formerly known as the Dakar Challenge. The winner of this class receives a free entry into the 2019 Dakar Rally in South America, and this year there is an unprecedented 17 motorcycle riders vying for this coveted opportunity.   In today’s Prologue stage, George Lamont stood out from the pack.  However David Bihn and Garrett Poucher were hot on his tail. Not one of these Road to Dakar entrants is going to let their chance go without a hard-fought battle.

In the car category, the two pre race favorites teams, Todd and Kyle Jergensen  and Eric Pucelikt and Mike Shirely, resumed their battle from last year, taking 1st and 2nd on the prologue. Eric said “The day was great, super high speed and they through some good technical stuff in there. My car is ready… we are super excited about Tuesday start … Im going after Jergensen!!” 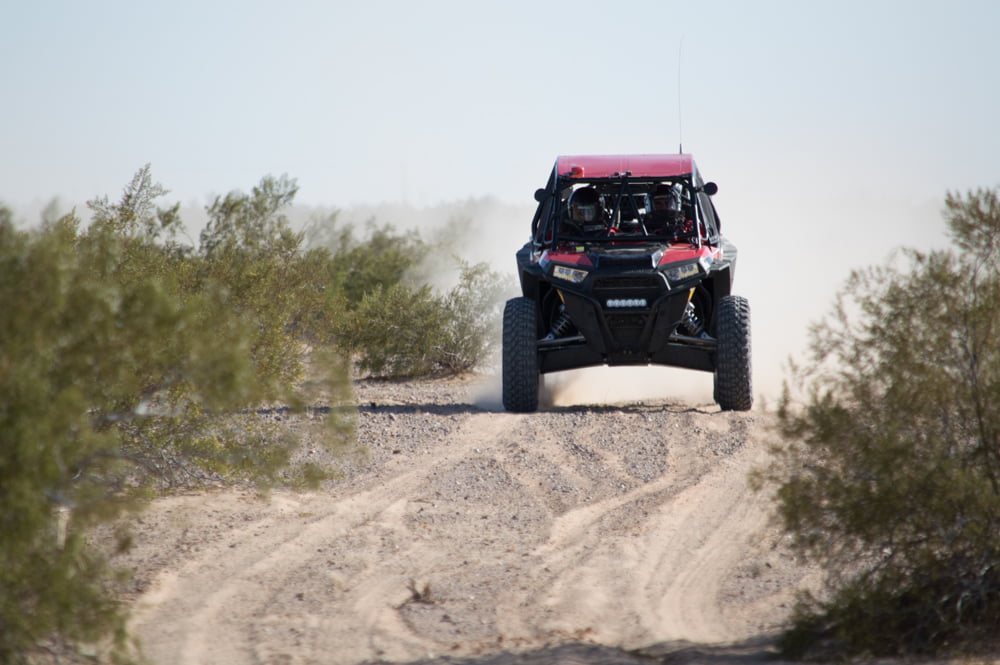 UTV’s are proving to be a formidable force in off-road racing and their performance in the Yokohama Sonora Rally is no exception.  2016 Overall winner Dave Sykes and navigator Scott Steinberger, piloted their to a fastest in class finish in today’s prolouge. Butch Jensen and Casey Currie will also pushing hard on tomorrows stage, looking to make their mark as the rally enters the dunes for the first time this year.

While today did present learning opportunities for racers, Rally Director Darren Skilton was very pleased with the day’s outcome.  “Today was intended as a warm-up, a way to for everyone to knock the rust off,” said Skilton.  “There were a few challenges throughout the day to make sure people were paying attention, however, I believe that everyone is fired up for tomorrow.” 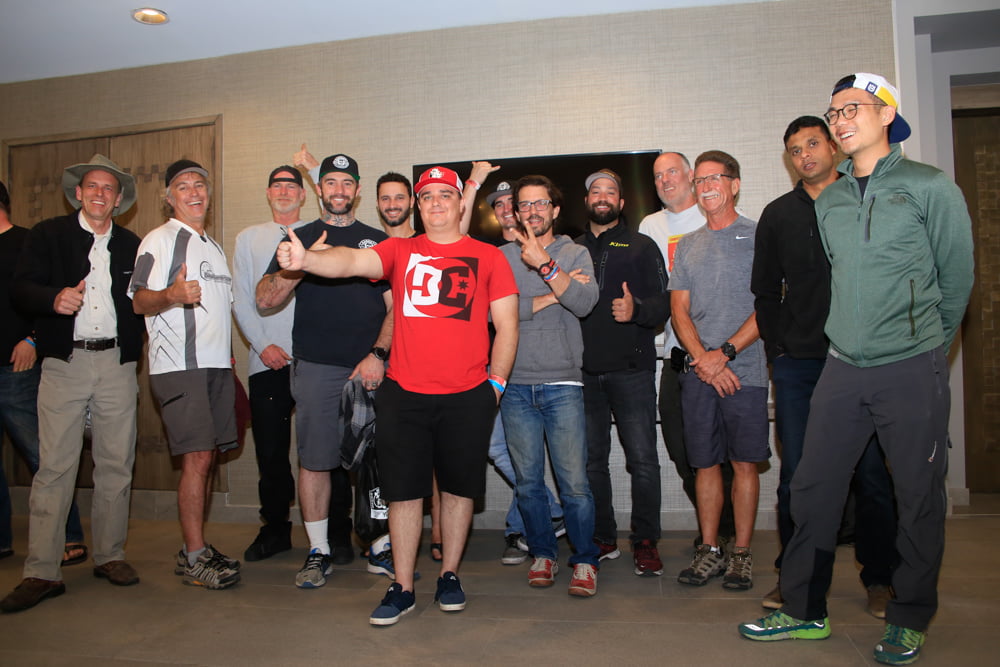 “What a day!” said Melissa Eickhoff, of Yokohama Tire. “The stress of not knowing what you don’t know is very real here. Thankfully, Sydney is a natural navigator and we really worked well together. We learned so much and laughed along the way. This is a great event- I’m proud to be a part of the Yokohama sponsorship and honored to be participating.”  Meanwhile newcomer Sydney Olsen says “I started off the day not knowing anything about rally racing and ended the day with lots of insight and knowledge and I’m excited about diving into it tomorrow. Overall, I’m really impressed with the teamwork it takes to do this and how everyone helps each other.”

Monday night “Parc Ferme” held the race vehicles while the competitors get their last night of rest before the Sonora Rally gets moving in earnest.