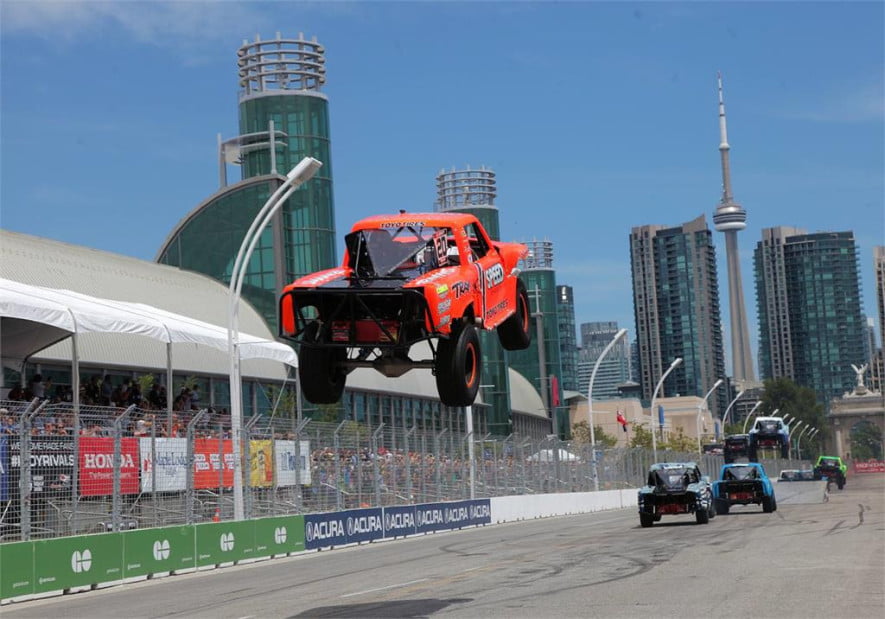 Along with the release of Single Day tickets, Honda Indy Toronto is excited to announce the return of SPEED Energy Stadium SUPER Trucks to the weekend schedule. This is a fan favorite from the past that will certainly add to the thrills of the on-track action for festival-goers. These high-flying trucks will race across jumps and power down the streets surrounding Exhibition Place once again.

“Stadium SUPER Trucks are a spectacular and popular feature that we are thrilled to add back on the schedule for the first time since 2016! ” said Jeff Atkinson, Honda Indy Toronto President. “On and off track, this annual summer Toronto tradition has so much to experience for festival-goers of all ages. Both single-day and weekend ticket options are available for the Honda Indy Toronto at multiple price points which further adds to the event’s accessibility and appeal.” 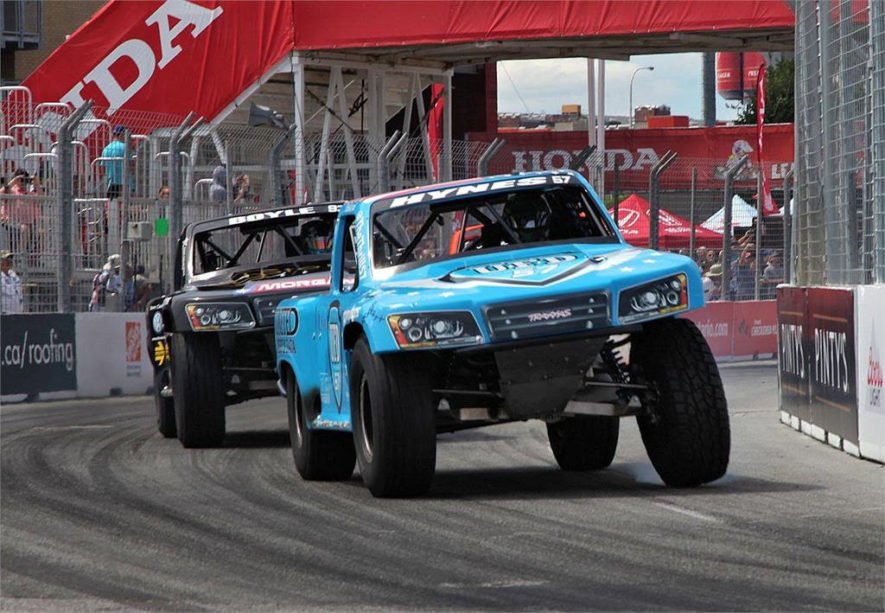 Ticket prices remain unchanged for the second year in a row to the Honda Indy Toronto. 2-Day Grandstand and General Admission are available now offering the best weekend value for the top seats in the higher rows.

Pricing starts at $85 for Bronze-level 2-Day Grandstand seating, $130 for Silver, and $185 for Gold which includes an IndyCar Paddock Pass. 2-Day Weekend General Admission is $55. Prices start as low as $40 for Single Day General Admission and $70 for reserved Grandstand seating. Children 12 and under are admitted free with a ticketed adult providing an exceptional family value.

Fan Friday returns for the 10th year offering general admission on Friday, July 12, courtesy of the Ontario Honda Dealers Association through a voluntary donation by festival-goers. Honda Canada Foundation matches dollar for dollar the contributions received on the event weekend. Over $690,000 has been raised in nine years for Make-A-Wish® Canada.

Other items on sale include Pit and IndyCar Paddock Passes. A Pit Pass includes a Paddock Pass and provides access behind pit lane during practice, qualifying and pre-race for IndyCar as well as all on track sessions for the support race series. A Paddock Pass provides entrance into “the locker room of motorsports” to see the cars and drivers up close.

Honda Indy Toronto is an unforgettable experience for the whole family. The event’s Rookie Racers Program immerses the youngest attendees into the sport with fun experiences. Thunder Alley will be filled with numerous activities and interactive displays including the Honda SpeedZone. New and diverse food options and additional festival gathering points will continue to upgrade the experience for 2019. 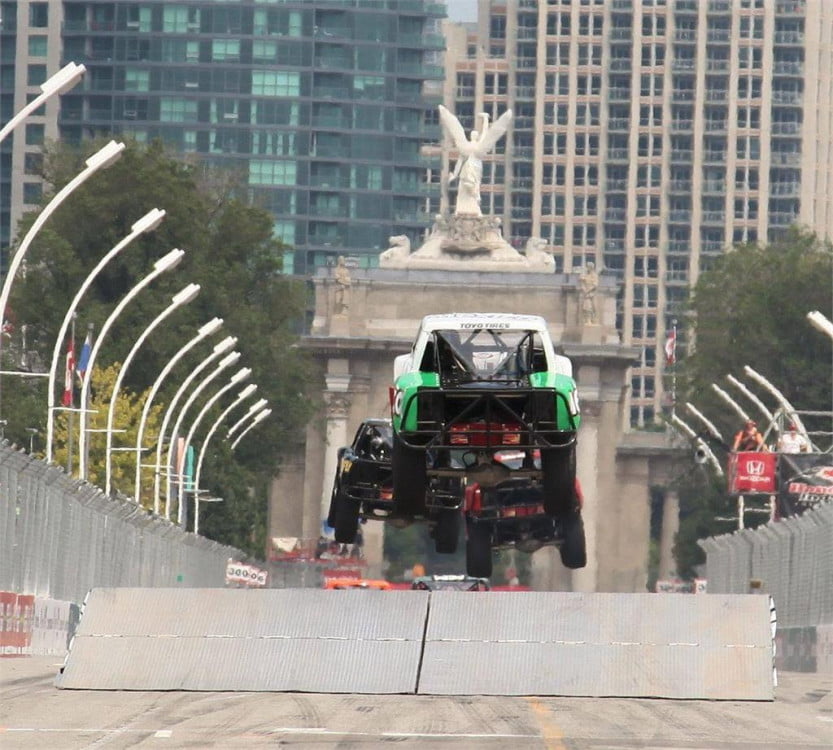 All attendees are encouraged to use Toronto’s GO Lakeshore West Train to Exhibition Station for the easiest commute without the worry of traffic or parking at the Honda Indy Toronto. For $70, Go Transit is offering a combo ticket which includes 2-Day General Admission and two daily round trip fares for transportation to and from the event Single day combo options are also available at hondaindy.com/GO. Children 12 and under ride free on Go Transit.