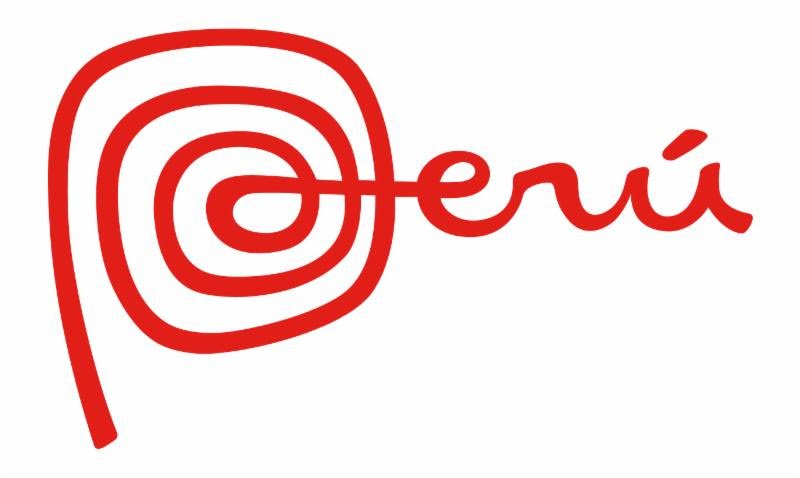 Lima, March 7th, 2019.- The French rally raid driver who participated in the 2019 Dakar Rally, Stéphane Peterhansel, will be one of the main attractions of the stand of Peru at the ITB tourism trade fair in Berlin, which will take place from the 6th to the 10th of March.

The driver will share his experiences of his visit to the city of Cusco and, especially, about his trip to the citadel of Machu Picchu.
Before the start of the 100% Peruvian Dakar, Peterhansel, 13-time champion of the toughest off-road competition, and his wife Andrea, who also ran in the 2019 Dakar Rally and who is also a legend of motorsports thanks to her eight races at Dakar, decided to spend New Year’s in Cusco. Both, between December 27th and January 2nd, visited the Sacred Valley and the citadel of Machu Picchu.
“I was shocked by the strength and hospitality I experienced prior to the 2019 Dakar. I have no doubt that Machu Picchu is indeed one of the Seven Wonders of the Modern World. After this visit, I think it would be great to have an adventure experience, either on a motorcycle or in a car, through the mountains of Peru”, said Peterhansel during his stay. 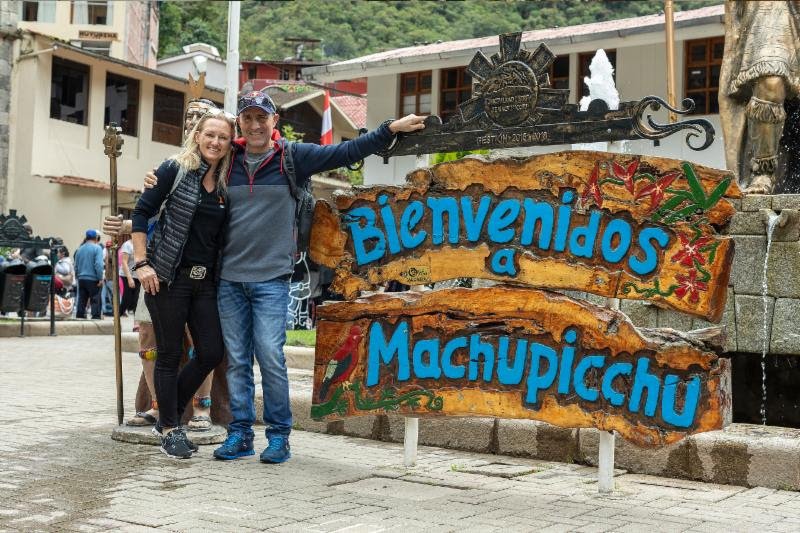 ©SHAKEDOWN / PROMPERÚ
On the other hand, Cyril Despres, Peterhansel’s teammate in the X-raid Mini JCW team, confessed to being an enthusiastic adventure vacationer. For this reason, the French driver wants to make the route of the Inca Trail once he is done with family and contractual matters that he has. The visit of Cyril Despres is expected for the second half of March.
“Whenever I have vacations, I seek, together with my wife, places of adventure. We have already saved a date to our visit, but, unlike Stéphane [Peterhansel], we will do the Inca Trail on foot. It will be a unique experience and I am sure that I can get my most adventurous side on a magical route in Peruvian altitude”, said the multi-champion in motorcycle. 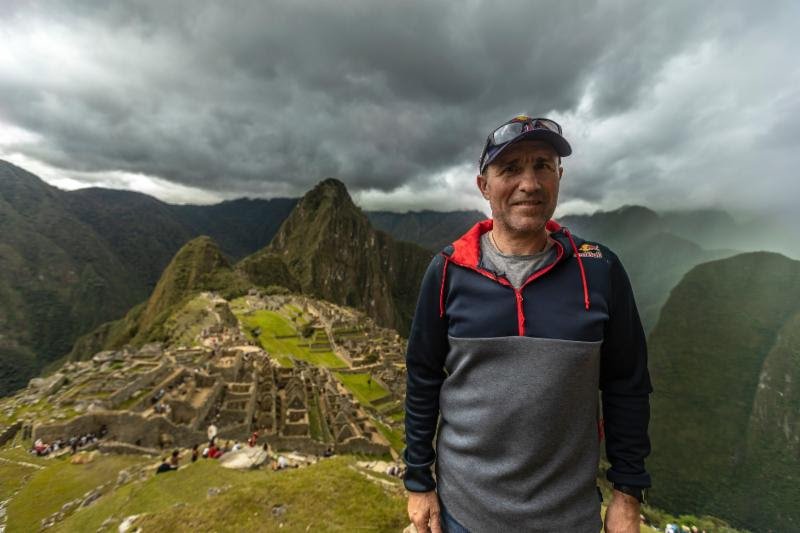 ©SHAKEDOWN / PROMPERÚ
RALLY DAKAR IN-DEPTH
The 2019 Dakar Rally took place from January 6th to the 17th, and took place in five regions of Peru. It is the first time that the most famous rally in the world was raced in a single country and it is the fourth opportunity that the race took place in Peruvian territory.
THE ITB FAIR OF BERLIN
The ITB fair in Berlin is an event that the tourism industry expects every year, where more than 10 thousand exhibitors from more than 180 countries participate. In this prestigious event, the most important exponents of tourism show their products and services. The presence of Stéphane Peterhansel is expected for a press conference on March 8 at 12:00 pm in Hall 23a / stand 100.
For more information about tourist attractions that Peru has, visit: www.peru.travel
DOWNLOAD LINK FOR PICTURES:  https://we.tl/t-K3rQJs3jXe
Credits: @ShakedownTeam/PROMPERÚ
Web: http://www.peru.travel
Facebook: https://www.facebook.com/Visit-Peru
Twitter: https://twitter.com/visitperu