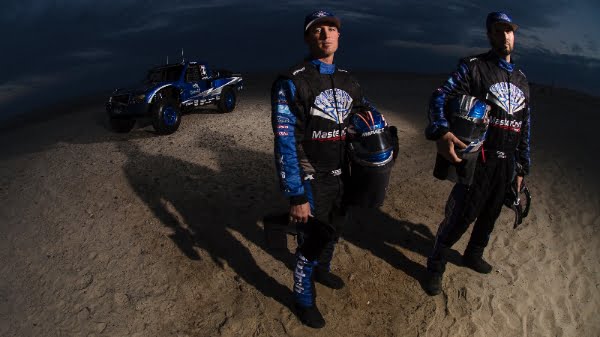 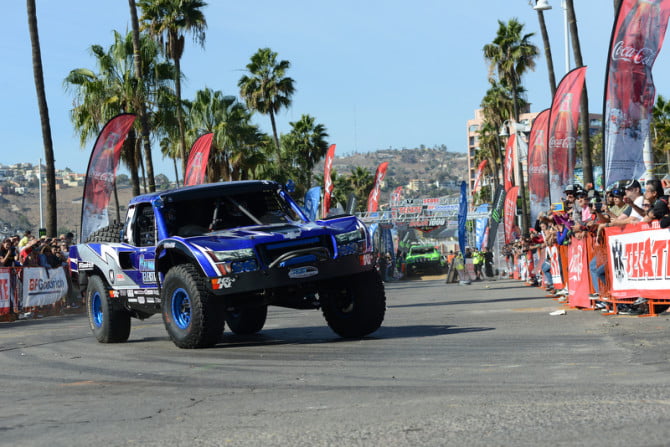 “It’s seriously a dream come true,” said Eugenio. “It was only a few short years ago we were racing Class 1600 VW’s, and now here we are at the top of the box. We were consistent all year, and it payed off. We went up against all the big boys who have bigger budgets and came out #1. It truly is living the dream, but it was not by accident. We worked very hard for this.” 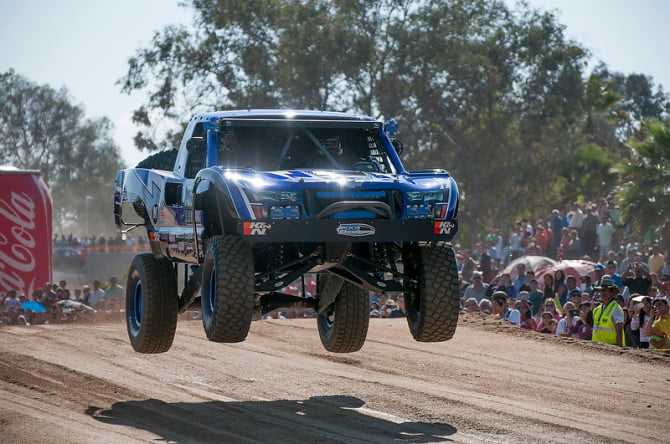 Originally slated to drive a section in the #21 for Tavo Vildosola at the Baja 1000 and later finish in the #7, plans changed when Tavo had engine trouble early in the race and pulled out of contention. “When the plans changed with the #21, we looked at where we were and did the math,” said Eugenio. “We had to keep Clyde Stacey behind us and finish better than 10th if Rob MacCachren won. We quit racing for the win at that point and looked at the big picture.” 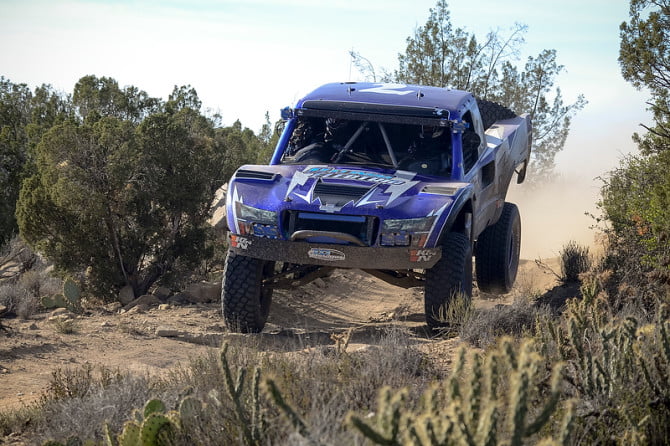 “The whole team was awesome! Gus (Vildosola) started in the #7 and did an excellent job delivering the truck over to Adam Pfankuch.” 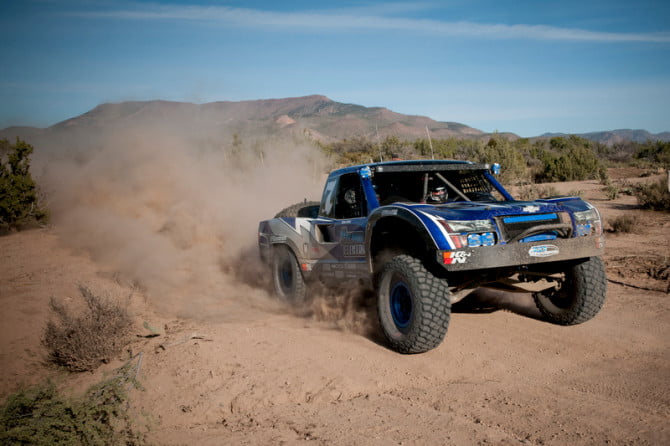 “Adam was on a mission and picking off trucks left and right. It was at this point when we found out about Tavo’s misfortune,” explained Eugenio. “I spoke with TJ (Flores) and he knew what he had to do once he got in, and he did it flawlessly. Gus, Adam and TJ are all amazing drivers and executed the plan perfectly.” 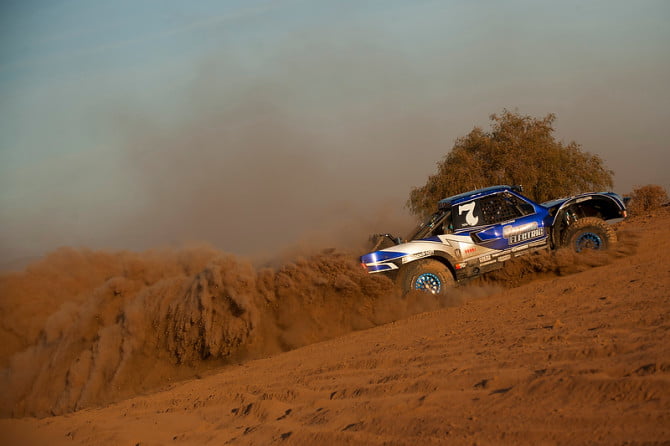 “Throughout the race one thing never changed and that was my navigator and the man who preps Zeus, Steve Covey,” said Eugenio. “Steve navigated the whole 1275 miles from start to finish. His prep on Zeus is second to none and cannot be matched; that is why we were able to do what we did. If anyone deserves that ‘Mechanic of the Year’ award, it’s Steve.” 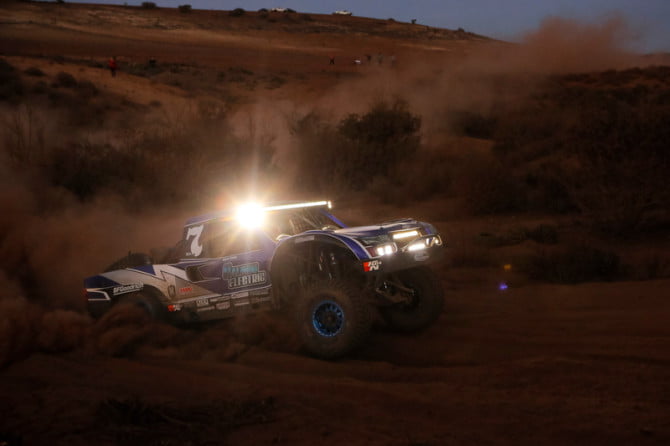 “Our combined crew of Vildosola Racing, Galindo Motorsports and ID Designs were epic; everything went exactly as planned. Thank you so much guys!” 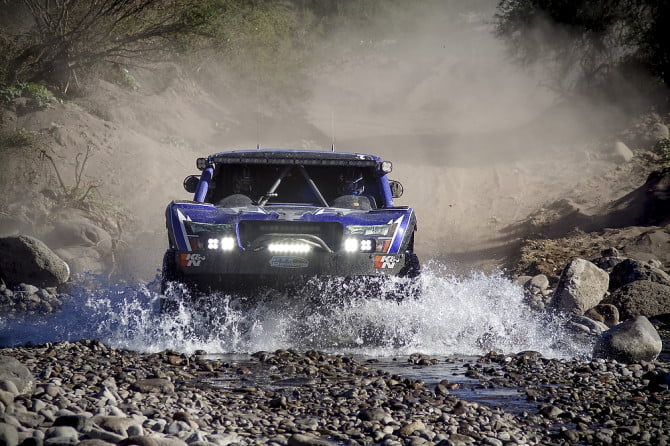 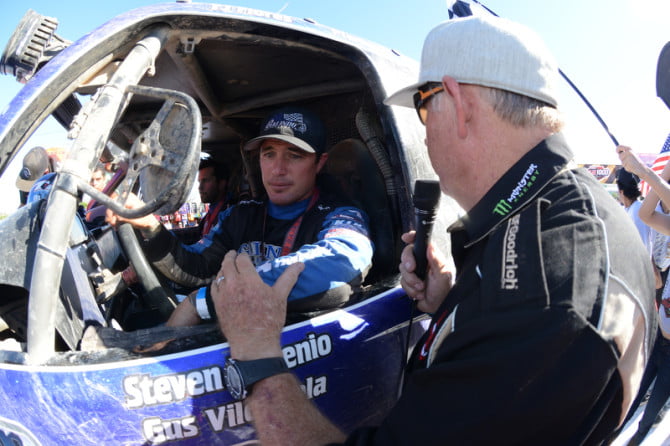 “I want to say thank you to everyone from our sponsors to our crew, my family, the fans who cheer us on, everyone! It’s been a dream year!” 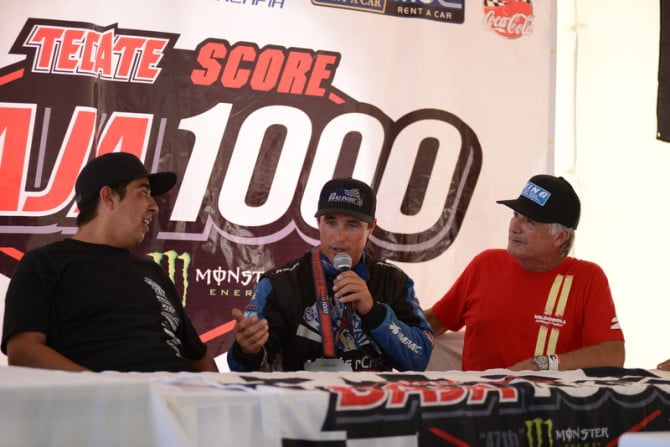 “To my uncle Chico who passed this last March: We did it!” 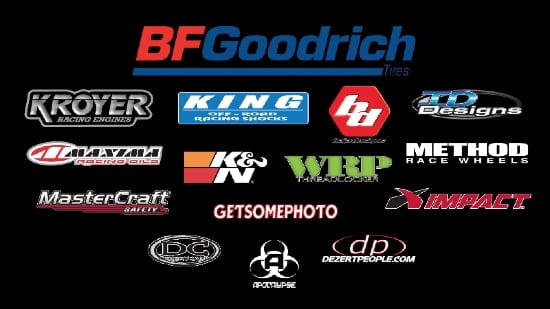