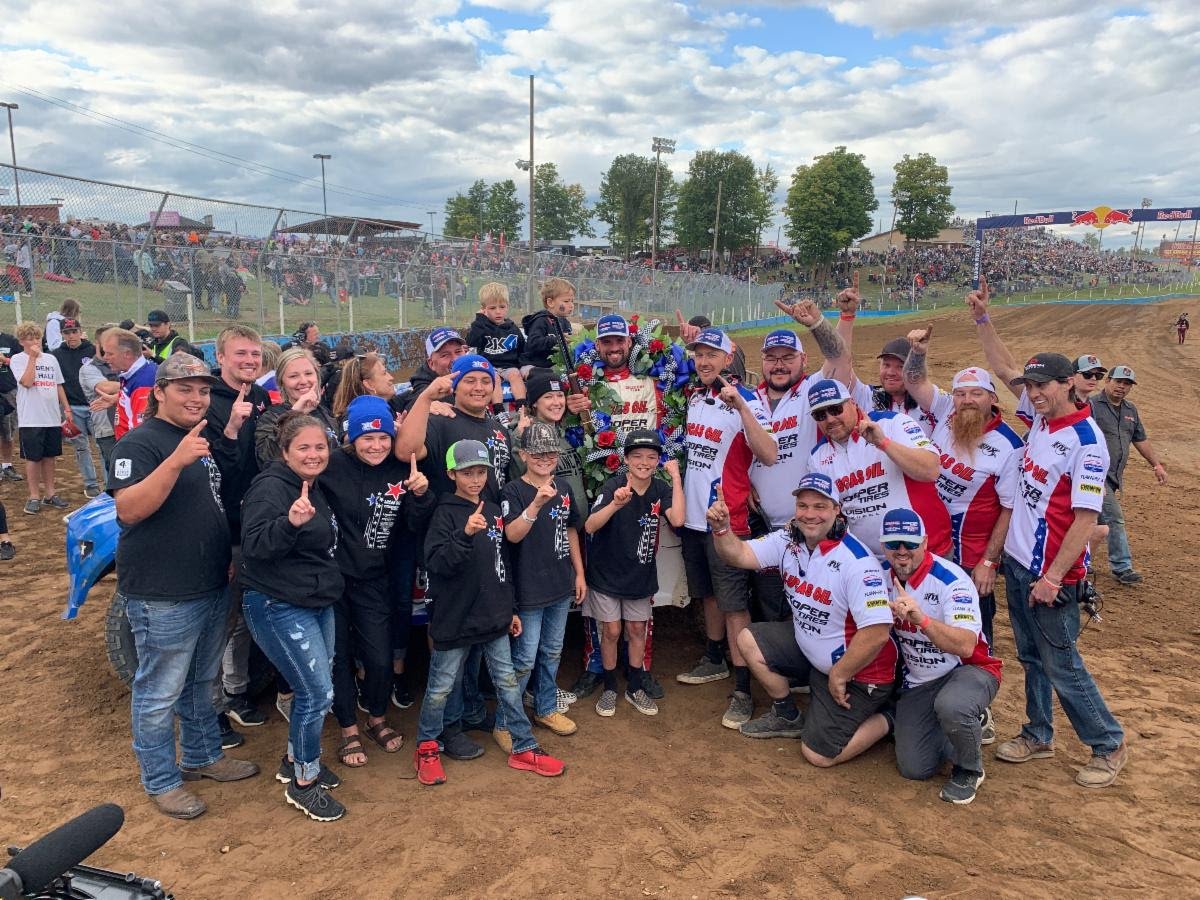 Professional off-road racer Keegan Kincaid couldn’t have scripted this weekend’s World Championship Off-Road Races at his hometown Crandon International Raceway any better. Despite entering Saturday’s Championship Off-Road finale over 20 points out of the lead, Kincaid took the victory and claimed the season championship by the slimmest of margins. To back it up, he claimed his second career Crandon World Cup win by putting on a clinic in his Pro 2 truck, earning the biggest single-race payday of the season.

“We couldn’t have drawn this one up any better,” said Kincaid. “A lot of things had to go our way for us to take the Pro 2 title back, but we did what was within our control and the rest worked out. If that wasn’t enough, we pushed like crazy and managed to take home the World Cup to cap off an unreal season. To be able to do it in front of the most amazing Crandon crowd ever was an unreal feeling—we’re going to have our work cut out for us to top this next year!” 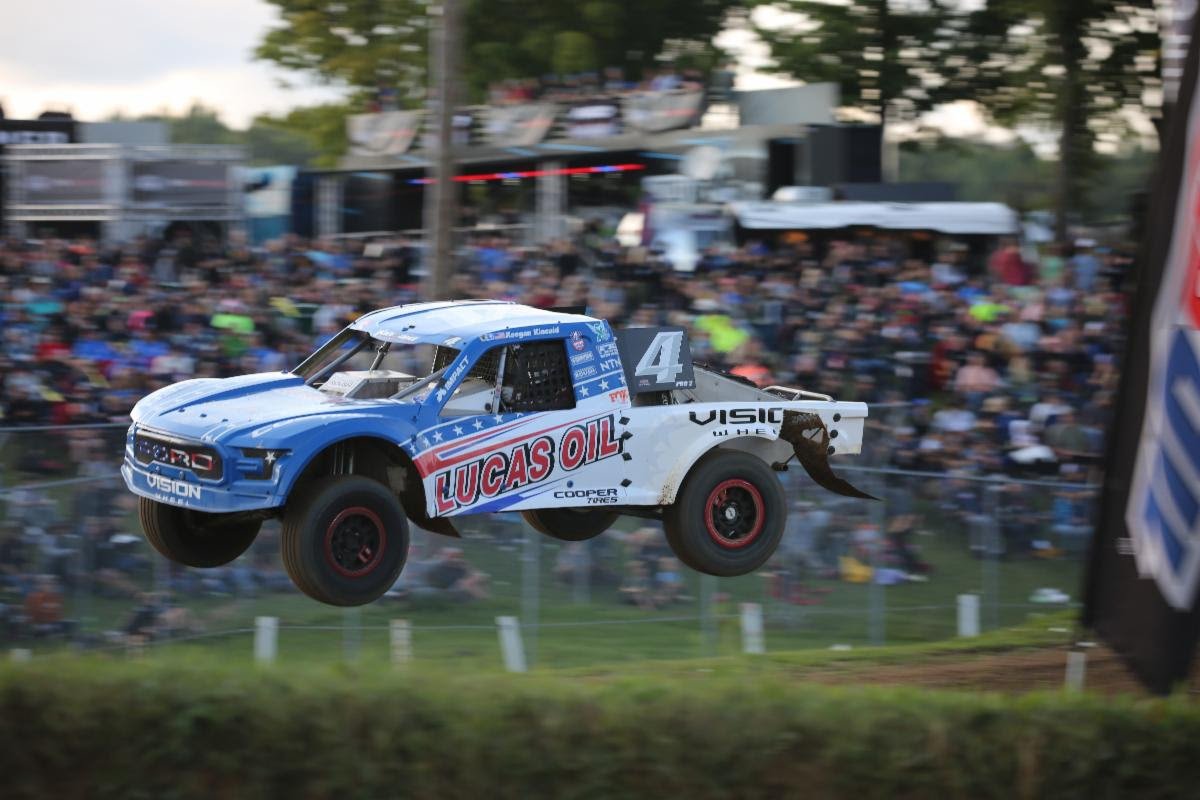 For Kincaid to reclaim the points lead in Saturday’s final points race of the season, a lot of things would have to go right. But the Crandon native focused on putting the #4 Lucas Oil/Cooper Tire/Vision Wheel truck where it needed to be, launching to the lead with a terrific holeshot, nabbing bonus points for leading at the halfway caution, and taking his fifth checkered flag of the season. When the dust settled with neither of his top two title rivals on the podium, the final tally saw Kincaid score 459 points—good enough to claim the championship by one point.

Sunday’s World Championship races saw Kincaid on the podium once again, as he kicked off the day with a third place finish in the morning’s Pro 2-only race. With a tough decision to make between sticking with the Pro 2 and switching to Pro 4 for the World Cup race at the end of the day, Kincaid chose track position with the Pro 2 rather than trying to chase the field down on a track that had shown plenty of wear throughout the day.

That choice was the right one. Kincaid was in another area code for much of the World Cup race, checking out on the rest of the Pro 2s with another phenomenal start and building a substantial lead. Although the fastest Pro 4 had gotten around the rest of the field by the time they took the white flag, he was clear enough to win the nine-lap race by more than nine seconds.

Kincaid now boasts three victories on World Championship Sunday at Crandon. Prior to this year’s World Cup, he won the 2015 Pro 2 World Championship race and 2016 World Cup, also in a Pro 2. His focus now turns to 2022, where he’ll return to the Pro 4 division full-time for the first time in multiple seasons.