Chasing podiums and series championship for the 2021 short course season Stronghold Motorsports is adding some muscle to the short course off road team. Forming a partnership with Custom Off Road Designs (COD Racing) will bring fresh knowledge and experience to the Stronghold Pits where over a decade of short course know how already exists. Leading the partnership has been Stronghold Motorsports Owner Scott Bailey and COD Racing Owner Chad Mittag both looking to create an undoubted presence for the Championship Off Road series taking place in the Mid West this summer. 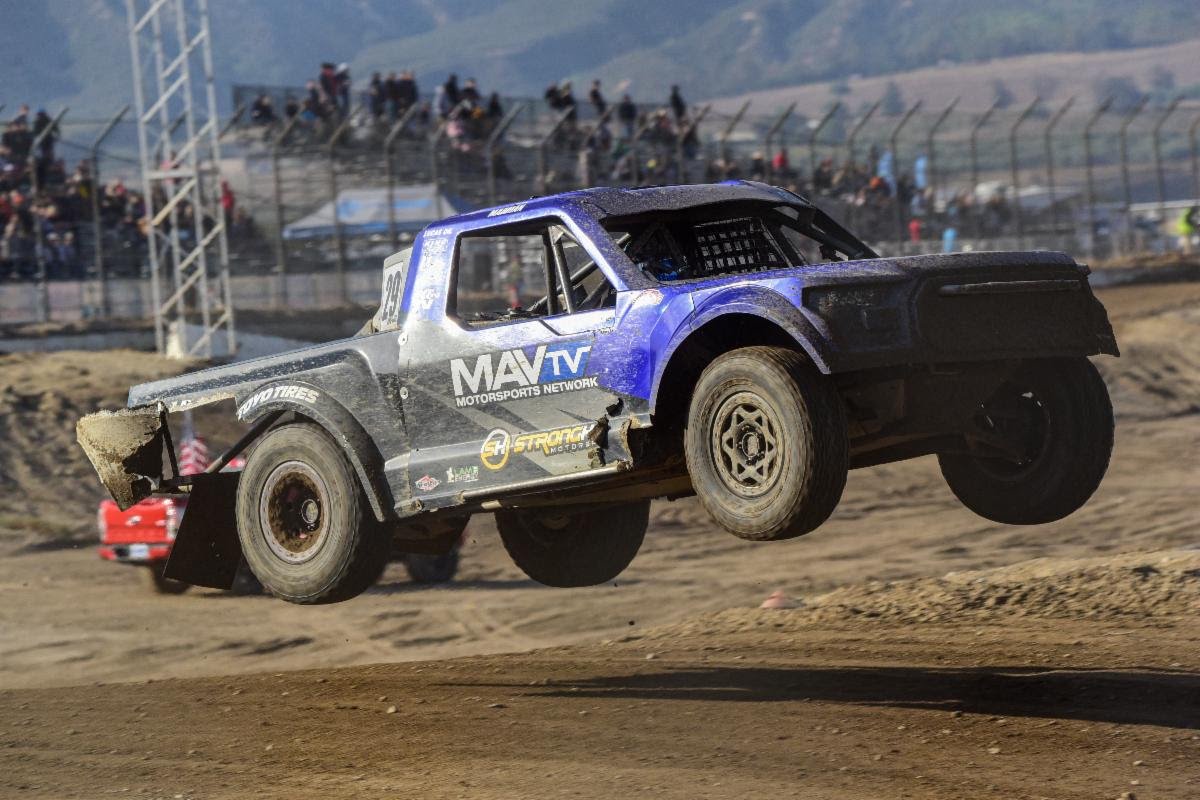 After Strongholds purchase of a COD Racing built ProLite prior to the 2020 Lucas Oil Off Road Racing season, who would be better to prep the truck other than the COD Racing team. Scott reached out to Chad and the partnership began. Pleased with the work that COD put in and the results to back it, the relationship was solidified and new ideas came into play when Stronghold decided to race in the Mid West for the 2021 Championship Off Road Series. 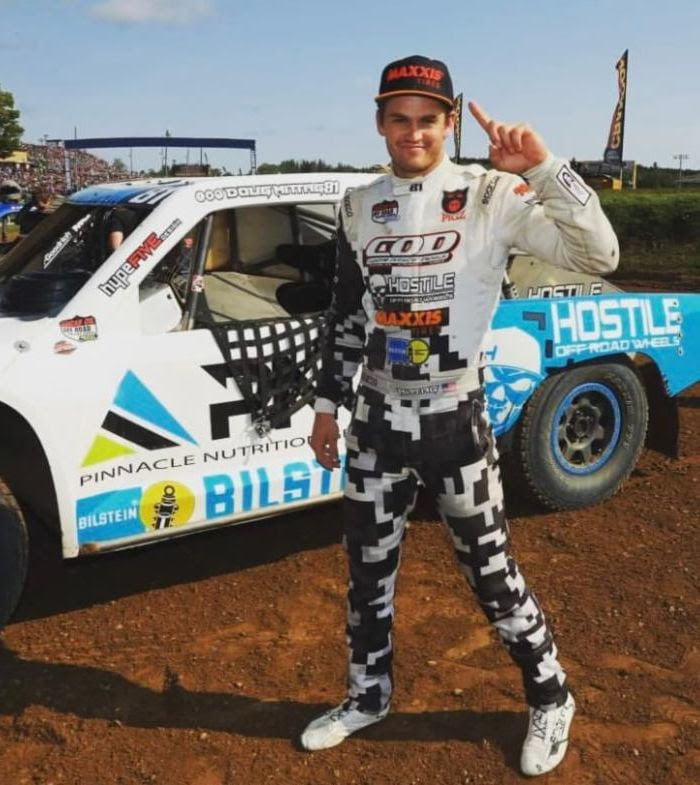 With the talent COD brings to Stronghold for set ups they also bring a World Championship Driver, Doug Mittag. Doug will be driving his familiar COD Racing Hostile Wheels, Bilstien Shocks, Maxxis Tires Pro 4 and providing collaborative driving techniques with Madix Bailey for his MavTV LucasOil Toyo Tire ProLite. Doug has been a top contender for years in both the Pro2 and Pro4 across the West Coast and MidWest series. Madix, although not having put any laps in on the Champ Series tracks, he is sure to take full advantage of the additional knowledge a new teammate brings. Madix, already starting the year off with 2 first place finishes and another 2 podiums in the 4 rounds of the Great American Short Course Series, is ready to take the points lead in a new series as well. 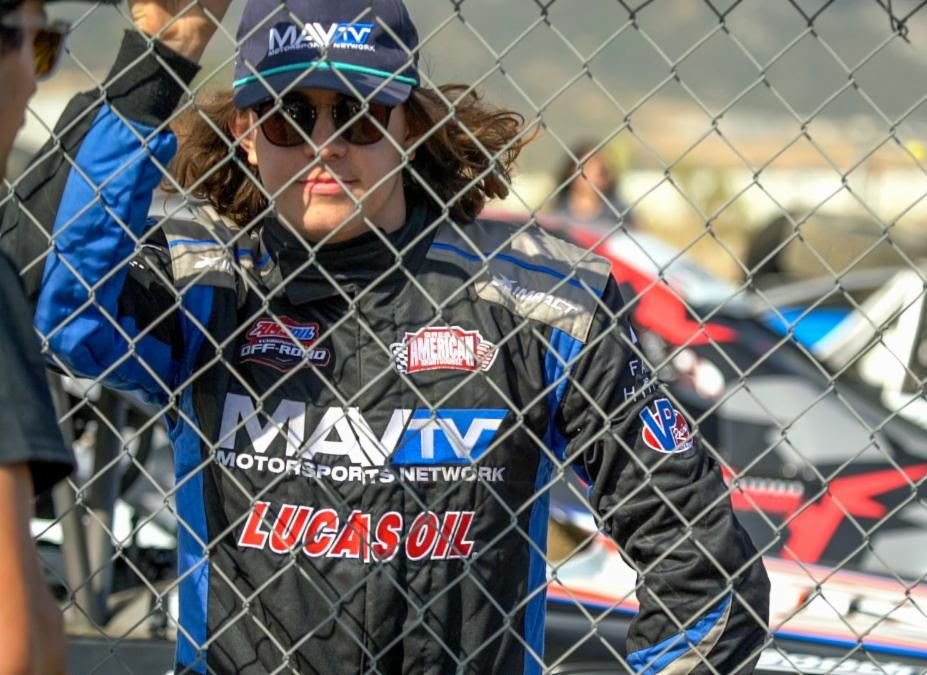 Stronghold Motorsports is feeling like a true powerhouse with this new combined effort along side Custom Off Road Designs and are excited for the mutual contribution to help each other preform at the highest level. Going to the Mid Wests Championship Off Road Series together and facing tough competition and new tracks is a challenge we look forward to taking on!