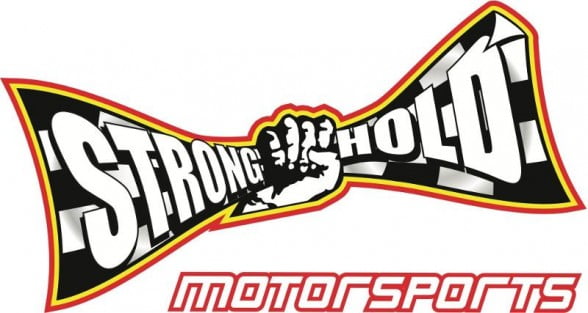 Riverside, California (May 17, 2011) – With a full slate of activities surrounding Stronghold Motorsports’ first 2011 visit to their home track, the team is maintaining a steadfast focus on their vehicles and drivers as they make final preparations for Rounds 5&6 of the Lucas Oil Off Road Racing Series at legendary Glen Helen Raceway.

Having taken the Round 2 win at Firebird Raceway in Arizona, Rob Naughton firmly established himself among the frontrunners for the Pro 2 Unlimited (900HP Truck) season crown. Naughton enters Round 5 with his sights set elevating himself in the championship chase and a return to the top of the box. Racing alongside Naughton in the series’ marquis class, teammate Jeremy McGrath has battled his way to the podium in two of the first four rounds and with a pair of second place finishes, McGrath comes to Glen Helen with his own aspirations of victory. 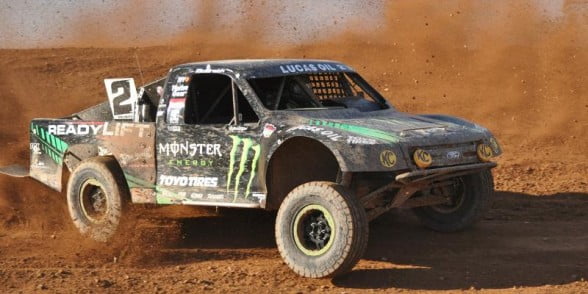 For 2010 ProBuggy Champion, Cameron Steele, his foray into the ProLite class has been one of consistency and strong finishes as he continues to push the limits of his 300 horse powered mini truck. While the differences in speeds and lap times between the open wheel buggy and the fender shod trucks are comparable, Steele is proving his mettle as the level of aggressive, fender smashing contact in the lite truck class has him adapting his driving style to contend with the leaders in the class.

The hometown crowd at Glen Helen will be amplified as hundreds of employees of the team’s parent organization, Stronghold engineering, and their families will be in attendance celebrating the company’s upcoming twentieth anniversary. For this very special occasion, the familiar yellow paint scheme of the Rob Naughton #54 Pro 2 as well as the #17 ProBuggy of Brandon Bailey will be converted to a unique livery design commemorating the occasion. While his recent top ten finishes have shown that he is a driver to be reckoned with, the significant support from the Stronghold gathering could giver Bailey the edge that may catapult him onto the podium. 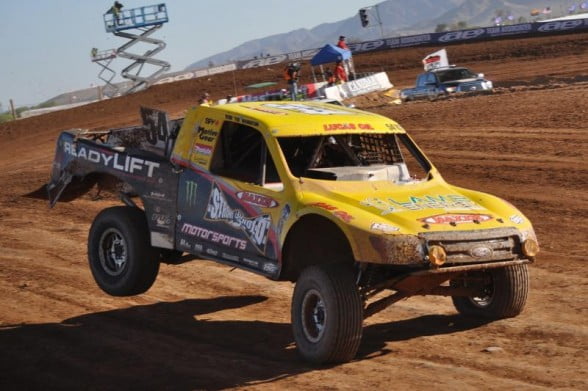 In conjunction with this Saturday’s short course off road racing festivities, Stronghold Motorsports and Lucas Oil are presenting a concert featuring the bands Assuming We Survive, Hyla Brook, and Atreyu’s Brandon Saller with the Black Cloud Collective. This special concert included with admission, will be held on the main vendor midway at the Lucas Oil Stage for all spectators to enjoy once Saturday’s racing action is completed. Don’t miss The Black Cloud Collective, Hyla Brook and Assuming We survive this Saturday night at Glen Helen!