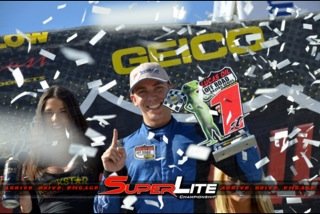 Patrick Clark of Las Vegas, NV, noted Super Lite Championship contender, has joined the Live Fast…Play Dirty Motorsports organization to enter the 2012 season. Patrick will take the Pro 2 to the track for the first time November 5th and 6th during Rounds 13 & 14 of the LOORS series. Patrick will continue to tear up the track, battling the great competitors in the Super Lite class in 2011, while he prepares to dedicate his efforts to entering the Pro 2 field of racers in the Lucas Oil Off Road Racing Series full time in 2012. 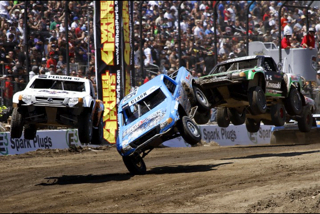 Jerry Daugherty, Owner/Driver of Live Fast..Play Dirty Motorsports states, ” We feel that Patrick is a talented up and coming
driver that has the ability and discipline to be a great competitor in the Pro 2 class. We look forward to the addition of his talent, determination, and personality to our team!” 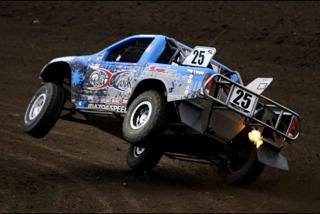 Make sure to be at the races to see Patrick battle for the 2011 Super Lite Championship!