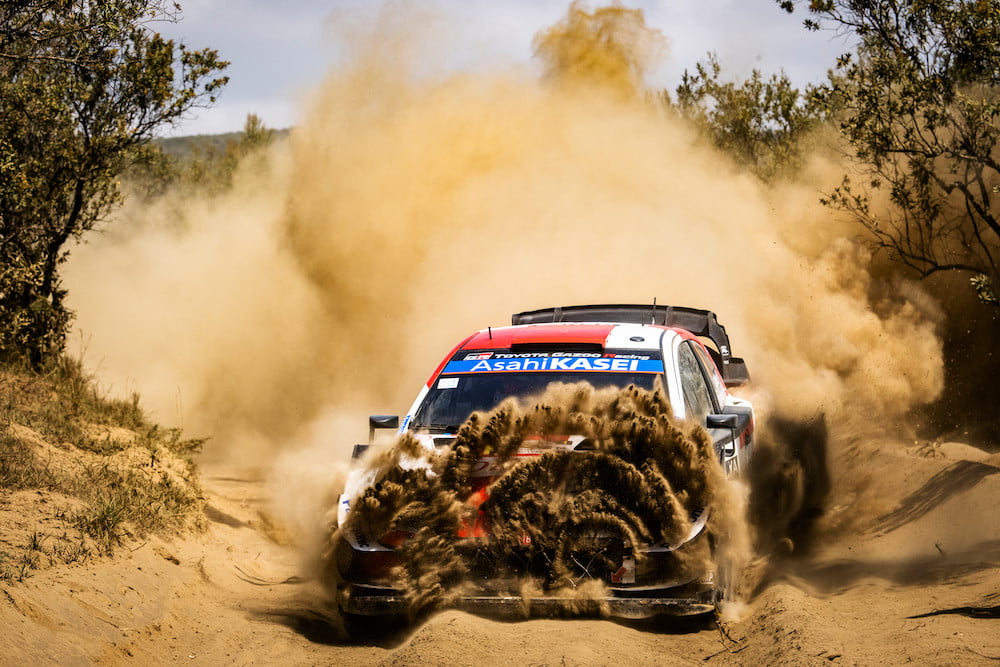 WRC legends clash at toughest rally of the year

Pride of the plains Sébastien Ogier defends his Safari Rally Kenya (23 – 26 June) crown against old foe Sébastien Loeb as they battle for the first time on Africa’s unforgiving terrain.

The FIA World Rally Championship legends face off for the third time this year at the sixth and toughest round of the series in the picture-postcard Great Rift Valley. The route teems with exotic wildlife including lions, leopards, giraffes, zebras and hippos.

Toyota Gazoo Racing’s Ogier, eight times a title winner, claimed the Safari crown in 2021 when the sub-Saharan classic returned to the series following a 19-year absence.

This will be their first Kenyan clash, with Loeb’s only previous start way back in 2002.

Long straight roads where speeds could top 200kph contrast with rocky rutted tracks that reduce cars to little more than walking pace. And, to add to the excitement, thunderstorms are predicted during the four-day encounter.

If the forecasters are correct, rain could transform the dry sections into treacherous mudbaths in minutes.

“Last year we had a really nice welcome and a great atmosphere,” said Ogier. “To win was the cherry on the cake and it will be great to try to repeat that this year with a bit of knowledge of what to expect from the stages.

“It’s definitely a rally where you have to never give up, and this year with the cars still being so new, we might have to be even more clever than before,” he added.

Ogier is joined in GR Yaris cars by championship leader Kalle Rövanperä as well as Elfyn Evans – who retired last year on the opening day – and 2021 runner-up Takamoto Katsuta.

Rovanperä has shown incredible form so far this season with three wins from five starts. He tops the standings by 55 points, but may be disadvantaged by opening the gravel roads. In similar circumstances, the Finn could only muster fifth at Rally Italia Sardegna earlier this month.

Loeb is part of a five-car M-Sport Ford entry. He is joined by Craig Breen, fourth in the points, Gus Greensmith, Adrien Fourmaux and gentleman driver Jourdan Serderidis.

Hyundai Motorsport’s Thierry Neuville is hunting for redemption after his bid for 2021 Safari success turned sour. The Belgian led for most of the rally before rear suspension failure derailed his challenge.

Neuville will team up with Rally Italia Sardegna winner Ott Tänak as well as Oliver Solberg, who replaces Dani Sordo in the team’s third i20 N car.

“I feel comfortable on the stages and this year we are out for revenge,” explained Neuville. “It is a rough event and the weather can also play a big factor, but we are looking forward to it.”

Kenyan president Uhuru Kenyatta will flag competitors away from the Nairobi start on Thursday lunchtime. Ahead lie 19 gruelling special stages around Lakes Naivasha and Elmenteita covering 363.44km before Sunday afternoon’s finish in Naivasha.