Tavo Vildosola made the decision to race Best in the Desert’s Henderson 250 just days before the green flag dropped. After an 11th place qualifying time, Tavo and navigator Javi Valenzuela kept to their well known strategy of speed and intelligence and barreled their way to the front to finish +00:00:56 ahead of Dougans teammate Tracy Graf for the overall win at the Best in the Desert finale. 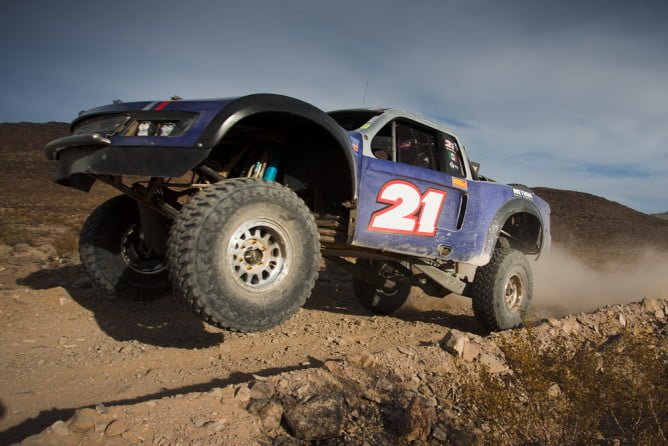 Vildosola first raced in Henderson in 2006 and won. Nine years later, Vildosola picked up right where he left off to polish off a magnificent 2015 race season. Vildosola captured three overall wins in the SCORE-International series for Dougans Racing and multiple podiums in both SCORE and BITD events and proved that the #21 is one of the most feared vehicles in desert racing. 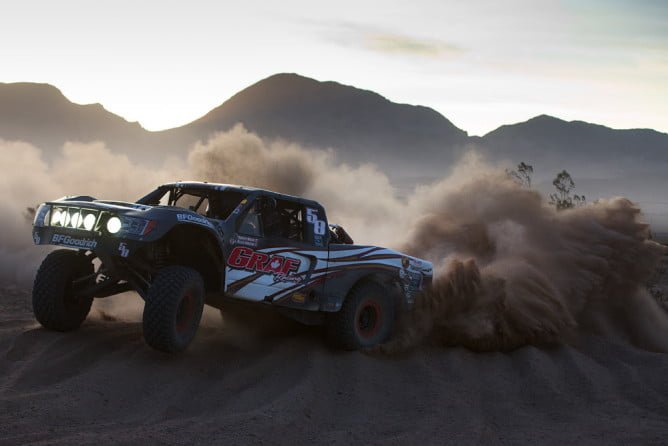 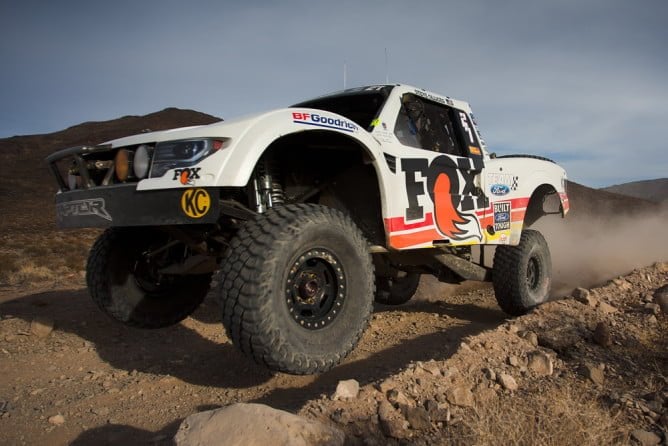 Steve Olliges finished third in overall season points with his 4th place finish at the Henderson 250. Olliges was just over nine minutes off Tavo Vildosola’s winning pace. Olliges was on a mission after a 13th qualifying position and wasted no time on pummeling to the front. With the 4th place finish, Steve also secured the 2015 Camburg Award, given to the fastest driver over every mile of every race in the Best in the Desert racing season. 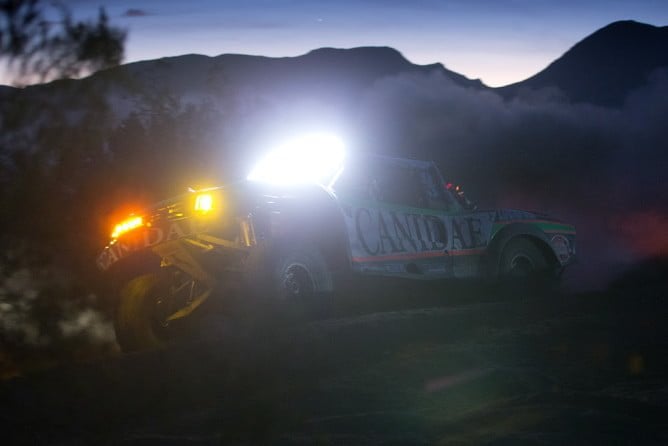 #95 Scott Whipple took home 7th in class and 10th overall at Henderson to finish the 2015 BITD overall points chase behind Tracy Graf in fifth place. Whipple and co-driver Scott Gailey cruised the #95 Canidae Trick Truck through the 240 mile course after an average qualifying run started in the middle of the pack. 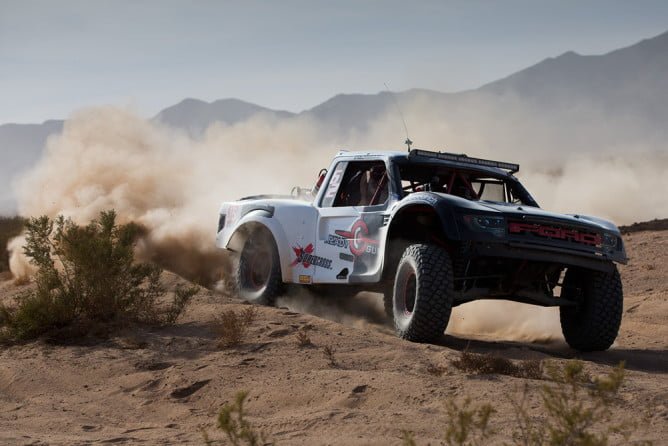 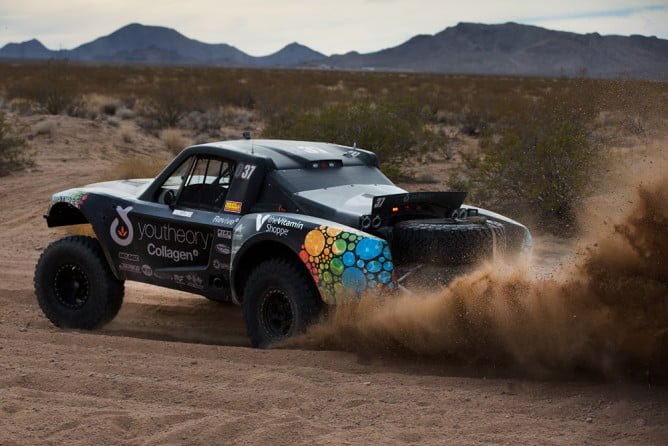 Jerry Whelchel in the #37 YouTheory truck finished behind Poelman in 10th in class. 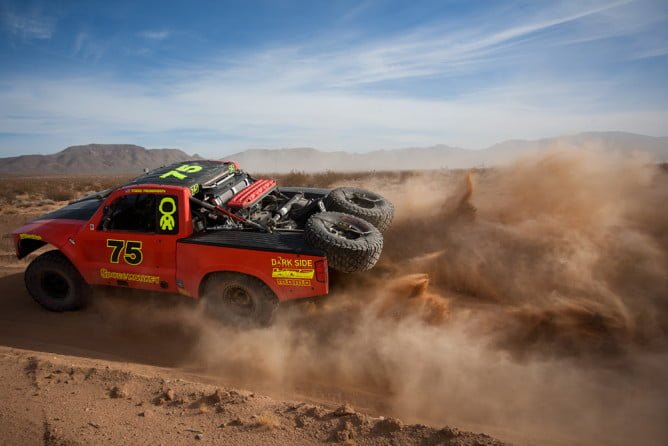 Mike Cook in the #75 Space Monkey Trick Truck was Dougans’ final finisher in 14th in class.

About Dougans Racing Engines
Dougans Racing Engines (www.dougansracing.com) specializes in high performance engines for the top off-road competitions including the Best In the Desert and SCORE racing series. With over thirty-five years in the industry, Dougans offers high quality engine packages for trophy trucks, Class 1 trucks, and prerunners. We build complete engine packages that have gained a reputation in the racing world as consistent, powerful, dependable winners. Along with our engine packages, we provide dyno testing and personal track support to ensure that our customer’s needs are met all the way to the finish line. At Dougans Racing, customer satisfaction is our top priority and we strive to keep you running hard and winning races mile after mile.

About Mad Media:
Mad Media (www.madmedia.com) is a San Diego based marketing and creative agency, with in-house film and television production. We craft authentic, culturally engaging brand messages, and deliver them across print, web, photography, and film platforms. Mad Media has been leading the online content revolution since 1995 producing major commercial, television, online content and viral film projects such as The Gymkhana Series and XP1K Series.