The Mint 400 is an American desert off-road race based out of Las Vegas, Nevada with a history just as rich as the town in which it resides. This year was no different, with thousands of spectators and racers alike swarming to the Nevada desert for their chance to witness the spectacle of 1,000+ horsepower unlimited race trucks, UTVs, buggies and bikes driving down Las Vegas Boulevard. These high-horsepowered machines will also make their way through Fremont Street for contingency the day before races begin.

The weather was perfect for racing, with clear skies and mild temperatures. The Thursday preceding the event was a lighthearted kind of day, with parades and the opening of the off-road festival on Fremont St. Friday, however, things get more serious as the racing begins. RIGID was proudly represented by several racers, both new and seasoned, as well as from several different areas of the globe. 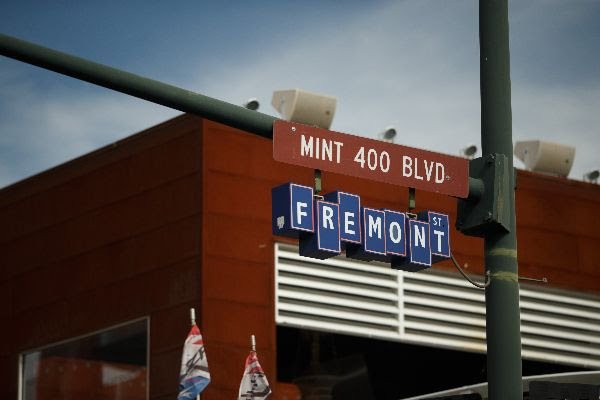 Blake Wilkey brought home some hardware as he secured a second-place finish in his Class 11 bug, owning the rough terrain how they did in the old days, with close-to-stock suspension and chassis parts. Wilkey made quite a splash on social media this year building this Class 11 car, and an unlimited truck style VW bug. 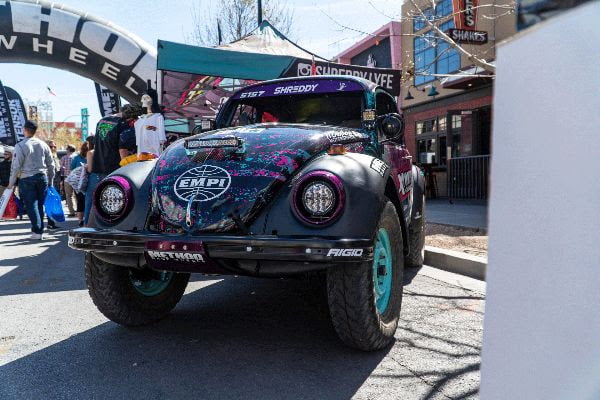 RJ Anderson has been racing the unlimited trucks recently, and did so this weekend ending up in 7th position after a few bobbles. Anderson has been looking good in the truck which causes us to ponder if this is going to be a larger part of his program in the coming years. 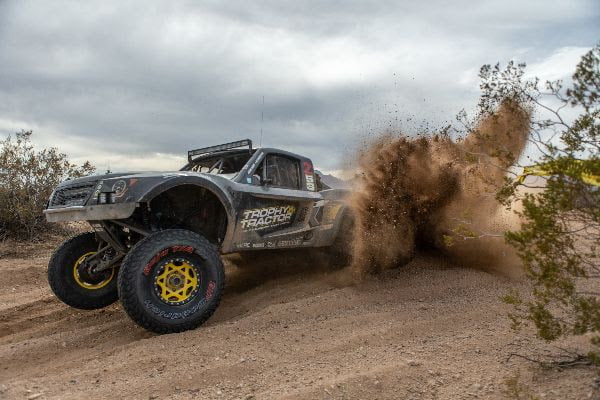 Mitch Guthrie Jr. was feeling fresh after recently returning from racing the Dakar Rally overseas as part of the Red Bull Off-Road Junior team, as well as racing KOH stateside. This gave him plenty of preparation coming into the Mint. Unfortunately, a few troubles plagued him in the UTV Pro Turbo class, landing him in 5th position, with RIGID athlete Craig Scanlon following closely behind to finish in 8th. 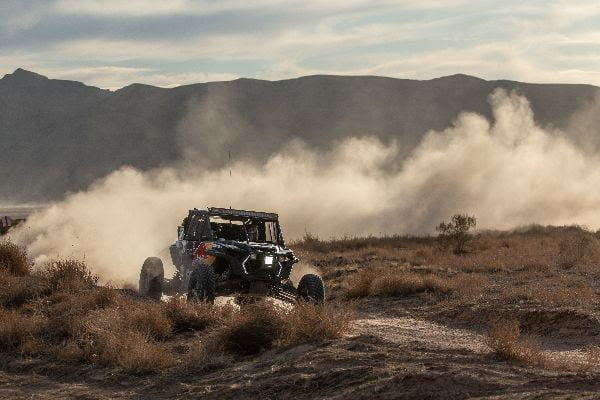 Mitch’s Red Bull Junior and teammate Seth Quintero represented in the UTV Pro NA class, but unfortunately rolled his car multiple times, making it impossible to finish the race, but thankfully, able to walk away without serious injury. Quintero has proven himself time and time again, so we know he won’t be discouraged by this result.

Mia Chapman joined Quintero in the UTV Pro NA class with an impressive 8th place finish. Mia only recently transitioned to desert racing from the short course circuit and she looks like she belongs here. 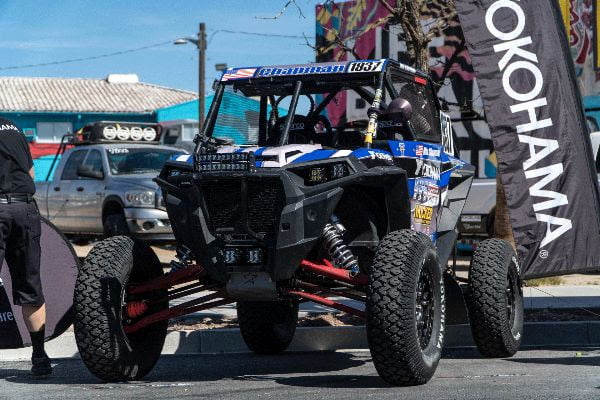 The 3rd member of the RIGID/Red Bull Off-Road Junior trio, Blade Hildebrand, was also in attendance. An unfortunate mechanical failure would cause Hildebrand to withdraw from the competition. Thankfully, he walked away safely as well.

Jim Beaver took 16thin the UTV Pro Turbo, which was clearly one of the most stacked classes of the race.

Congratulations to all the racers who participated!  We wish them well in the coming weeks’ events! 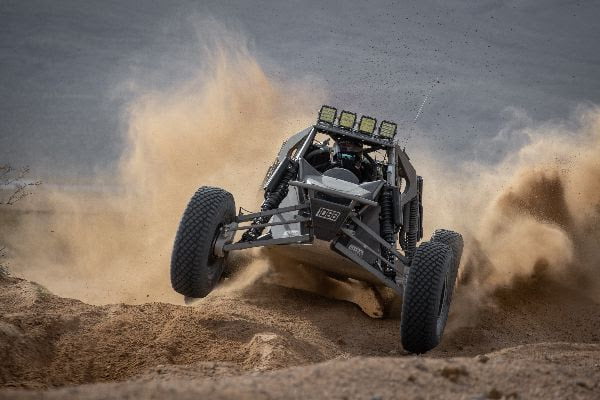