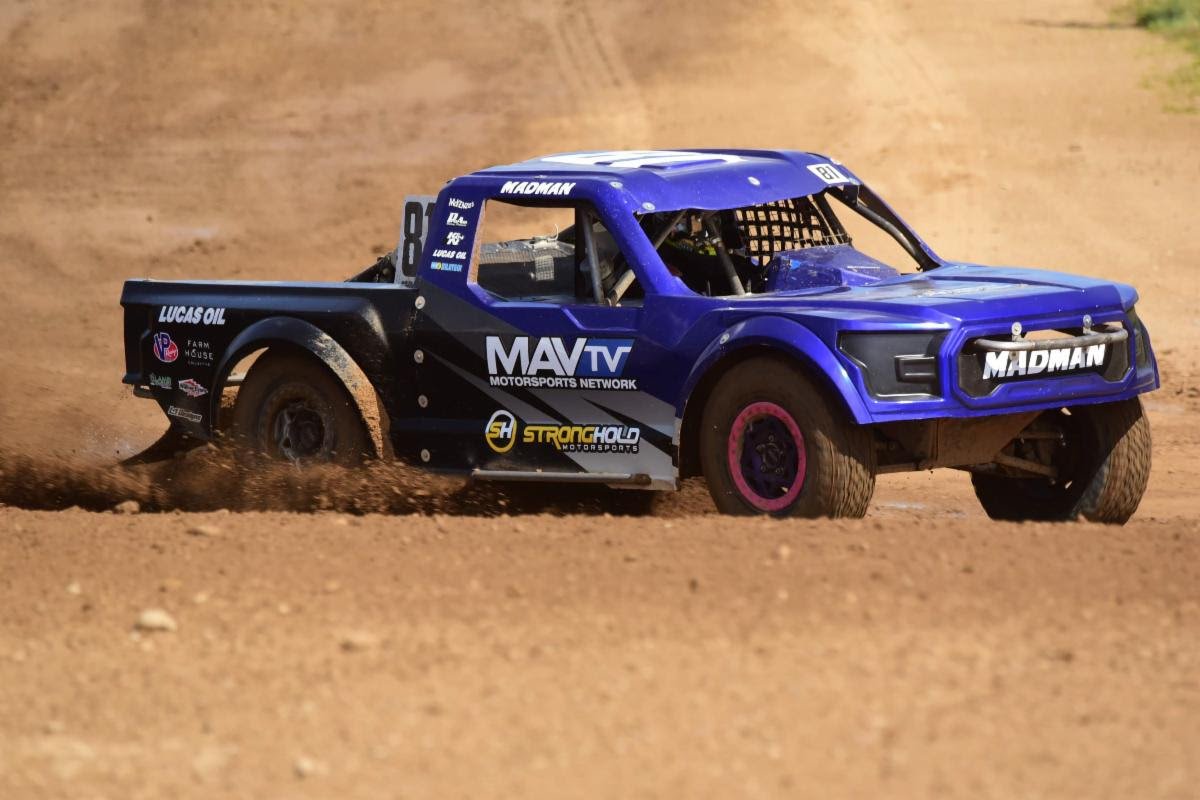 All of the hard work dialing in the trucks over the summer paid off for Team Stronghold / Lucas Oil’s Pro Lite rising star Madix “Madman” Bailey and Pro 4 veteran Doug Mittag, as both individuals seized pole positions for the 52nd annual Polaris World Championships from Crandon, Wis.

Ambitious 17-year-old Bailey, living a dream entering his very first Fall Crandon, outran one of the toughest Pro Lite fields ever to take the top spot. 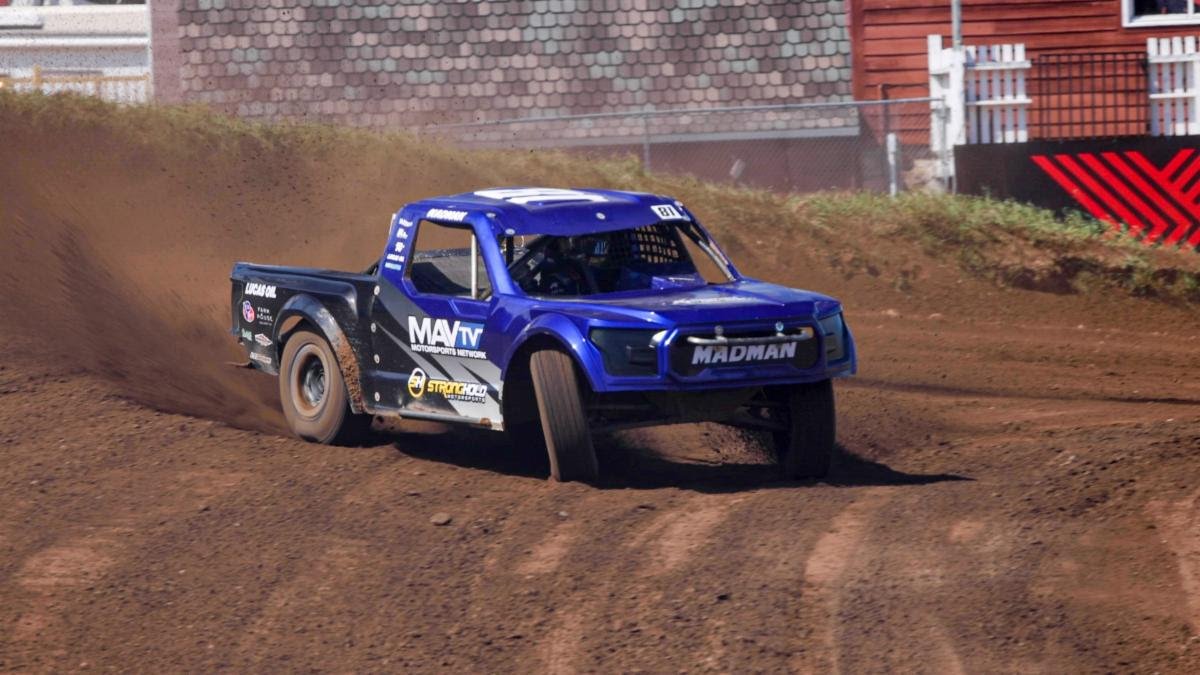 “I pushed just as hard as I possibly could. I made a few mistakes but the truck is really fast and has been on point,” Bailey said. “This is a really big race and I know there is a lot of exposure to be gained here. I want to do the best I can for all my great sponsors.”

The strong showing in qualifying was a major confidence boost for Bailey and Mittag, two West Coast boys operating out of a Green Bay, Wis. race shop for much of this season.

Madman knows Saturday will present the most challenging race of his young career. Bailey recognizes qualifying on top was important, but knows it’s just a small part of the work that needs to be done to reach the finish line first on Saturday.

“With a land rush start it really doesn’t matter where you start in my opinion. It only matters how you start,” Bailey said. “I’m going to give it my best shot.”

Mittag was equally impressive in qualifying, locking down the No. 1 spot in Pro 4. 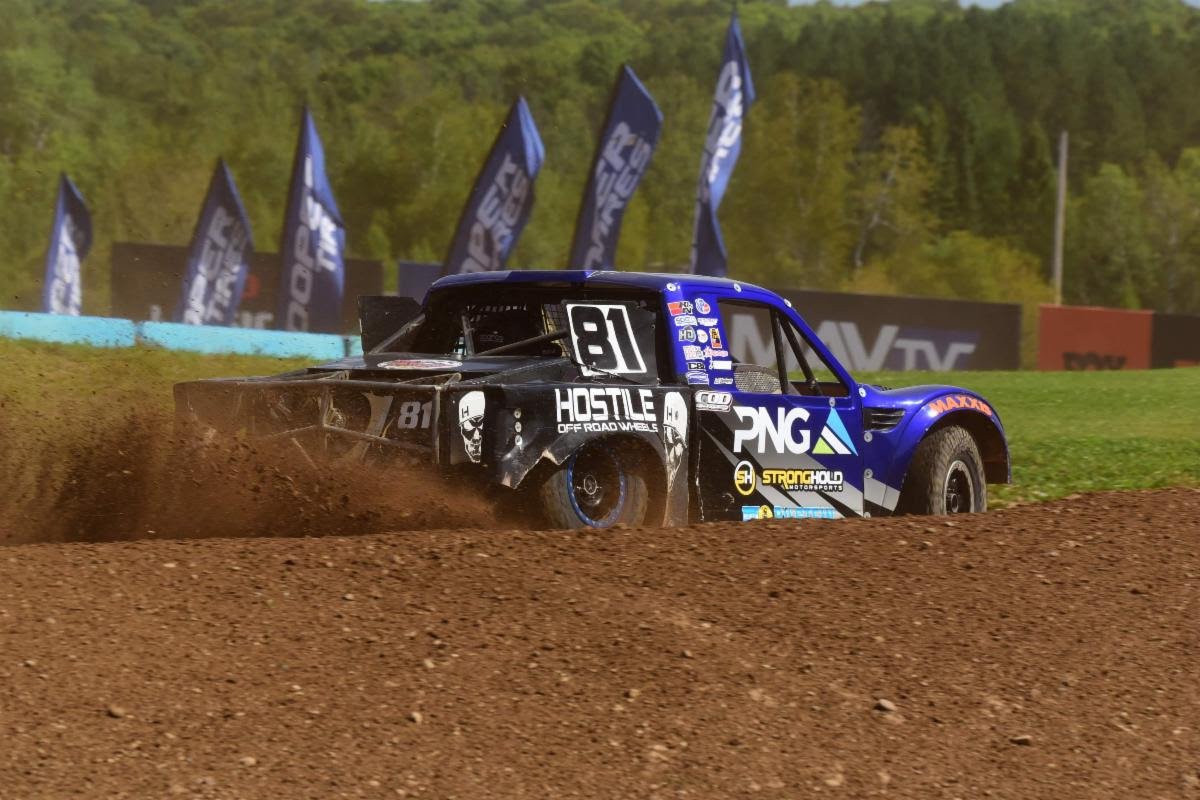 “I’m stoked,” Mittag said. “This year has really taken a toll on our team. To come out here and get the No. 1 spot amongst the best of the best is a huge lift.”

“I’m really excited. It’s a true team effort,” said Chad Mittag, owner of COD, who built two of the trucks and was heavily involved in the build of the other. “Qualifying first doesn’t mean you are going to win it, but it sure builds excitement.” 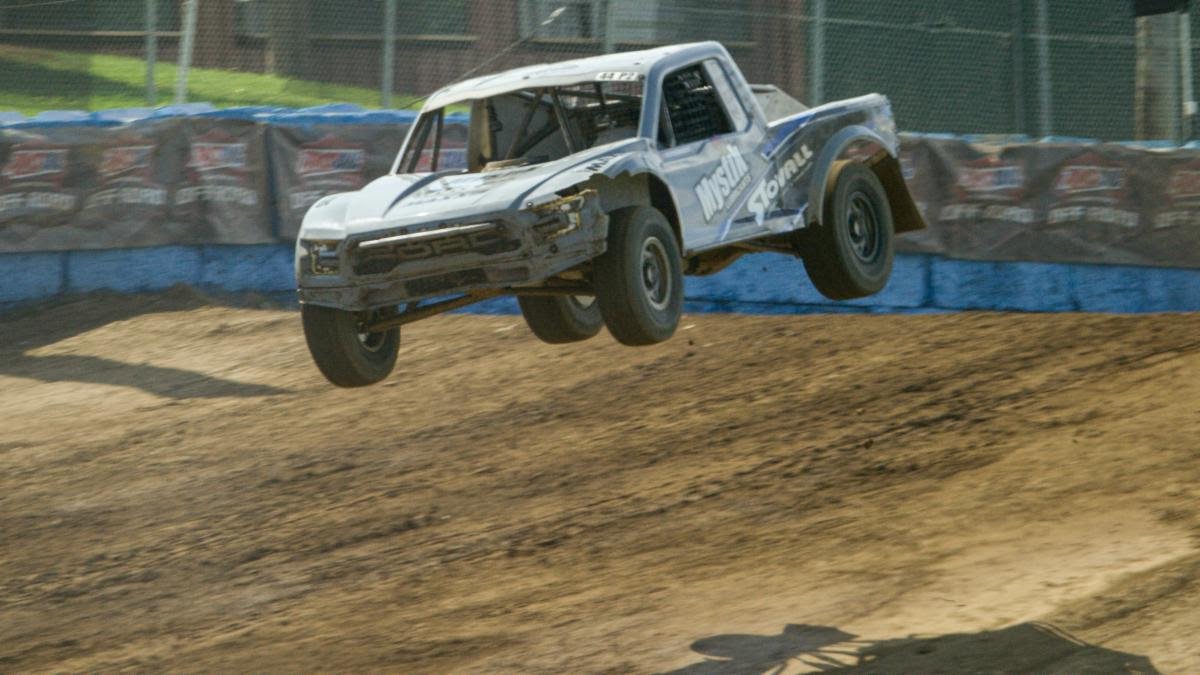 On Friday Bailey was able to take part in his first pre-race parade in downtown Crandon. Thousands of fans lined the streets.

“It’s crazy how many people show up,” Bailey said. “It was really cool to be a part of that.”

The massive spotlight on the race was evident on Thursday as Bailey was interviewed for a feature story by NBC affiliate WJFW.

There are plenty of reasons to smile for Team Stronghold / Lucas Oil.

The team hopes it will be just as pleased with its performance at the end of the race.