More new and demanding roads ahead for the Toyota Yaris WRC 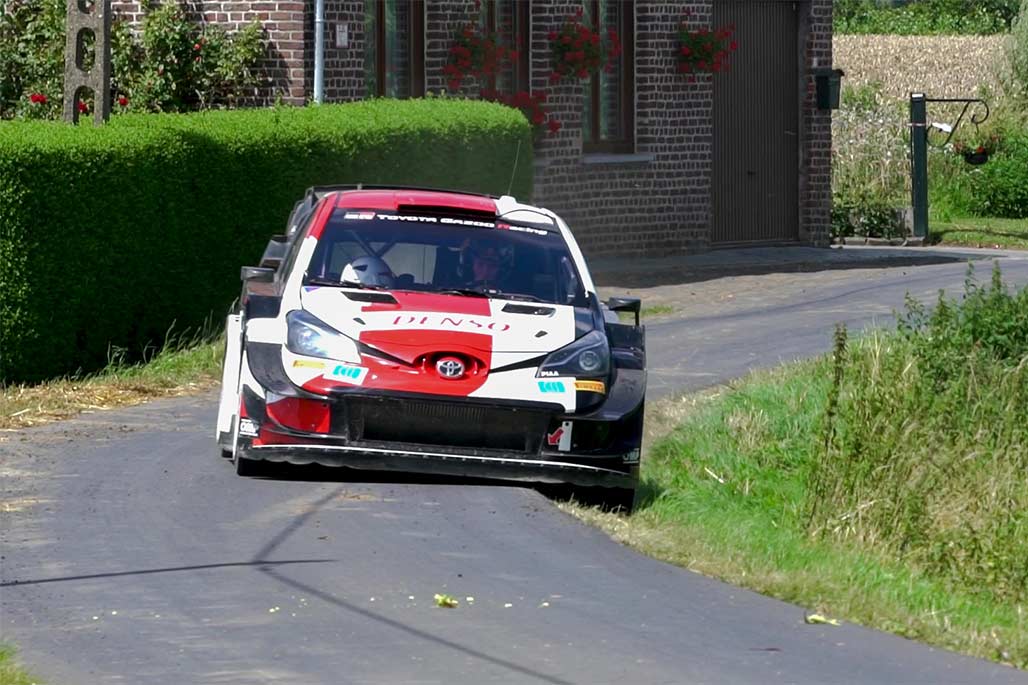 Round seven of the 2021 FIA World Rally Championship marks a return to asphalt for the first time since March’s Croatia Rally, which was also a brand-new event and where the team began its current streak of five consecutive wins. Sébastien Ogier leads the drivers’ standings by 37 points over his team-mate Elfyn Evans, while Kalle Rovanperä is up to fourth place after claiming his maiden win last time out in Estonia.

Takamoto Katsuta will once more line up in a fourth Yaris WRC as part of the TGR WRC Challenge Program, with Keaton Williams to stand in for regular co-driver Dan Barritt who continues to rest and recover after hurting his neck on a heavy landing in Estonia.

While none of the four Toyota drivers have competed before in Ypres – which is hosting Belgium’s first ever WRC round – the event has a rich history dating back to 1965. In that time, it has developed a reputation for its demanding stages on fast and narrow farmland roads around the West Flanders region. These are often lined by large drainage ditches and include numerous junctions, while dirt is frequently dragged onto the road.

From the service park located in Grote Markt in the historic centre of Ypres, the rally will begin with two loops of four tightly-packed stages through Friday afternoon and into the evening. Another set of four stages will be run twice during Saturday. On Sunday the rally moves nearly 300 kilometres to the east of the country and the iconic Spa-Francorchamps circuit for the final four stages, with the closing Power Stage to use famous sections of the racetrack itself.

Quotes:
Jari-Matti Latvala (Team Principal)
“It is going to be really interesting to go to Ypres and Belgium for the first time with the WRC. It’s not an event that I have ever driven myself, but we know that it is a fast asphalt rally on narrow roads and with many cuts where you can bring a lot of dirt onto the stage. It’s an event where it can be very easy to make mistakes and where they can be punished quite heavily. It will be a challenge for us against those who know the roads well, but generally our car has been very competitive and our drivers have been very comfortable on asphalt. So this is something that can bring us confidence together with our strong position in the championship, which means we can run at the front of the field where the road should be cleanest.” 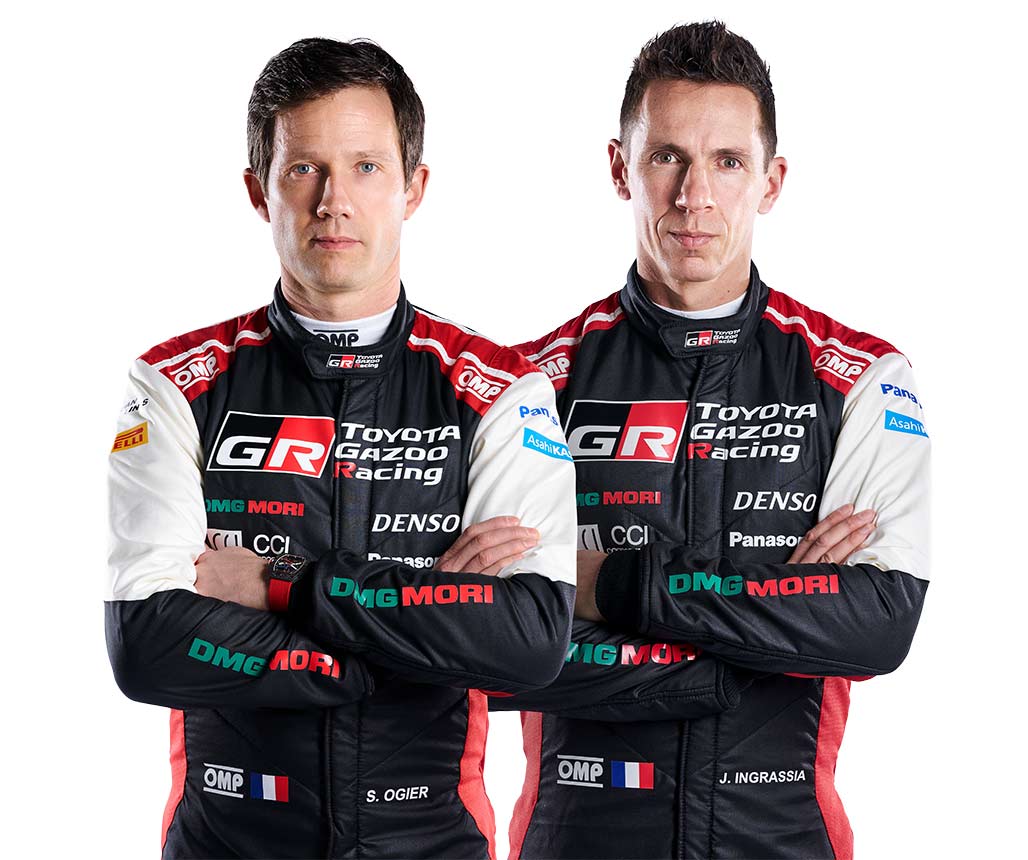 Sébastien Ogier (Driver car 1)
“I’m very excited for Ypres and another new asphalt rally in the championship. It’s well known as a very challenging rally and I’m looking forward to discover those roads for the first time. Of course it won’t be easy, but we had a good test last week in difficult conditions with a bit of rain and we have tried to do our best to be ready. Generally, the grip is changing a lot there and I think this will be the main difficulty when we are trying to find the limits without any previous experience of this rally. It’s nice to be in the position we are right now with a bit of a lead in the championship, but we have to stay focused with some difficult rallies – like this one – still to come.” 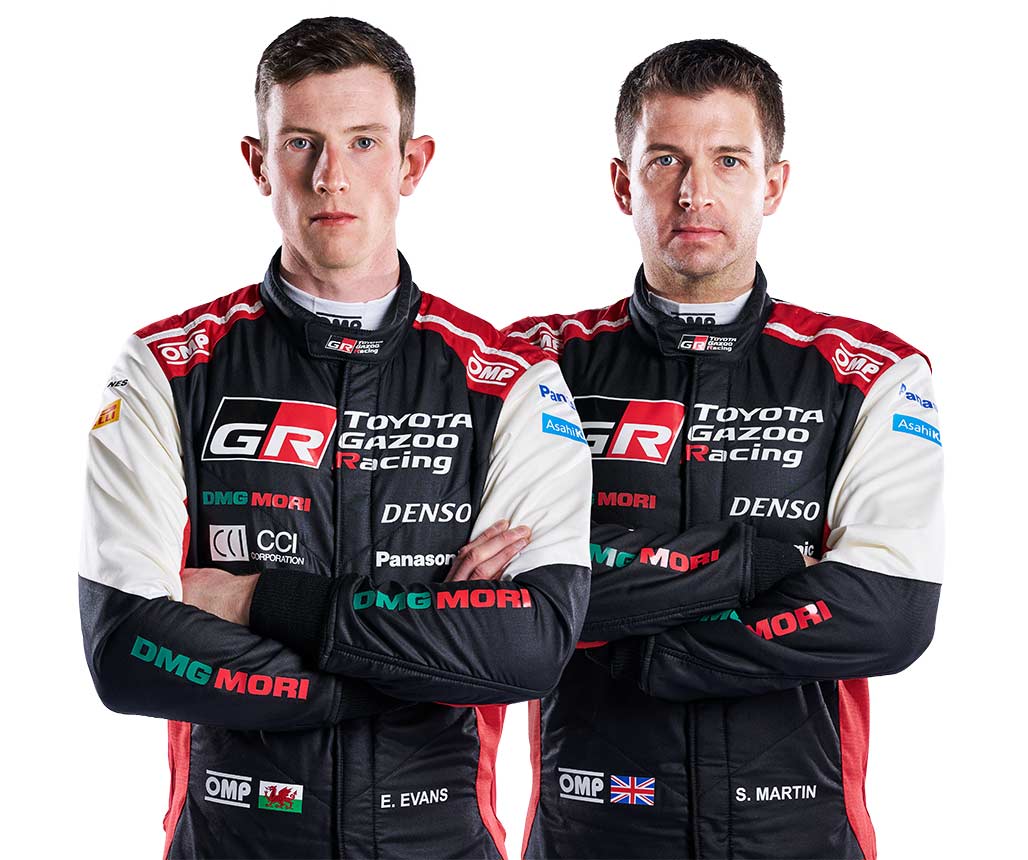 Elfyn Evans (Driver car 33)
“Like many of the drivers I’ve never competed in Ypres before, so it’s an all-new challenge and we can’t be 100 per cent sure what to expect. It will be nice to be back on asphalt again, but it’s very different to what we had last time in Croatia. Initially the roads can seem quite straightforward as there are not so many corners and just a lot of straights and very tight junctions. But what’s quite evident from our test is that there are a lot of surface changes, grip changes and quite a lot of cutting, so there’s a bit more to it in reality. I’ve not done as well in the last couple of rallies as I would have liked, so we’re definitely going to be targeting a strong result.” Kalle Rovanperä (Driver car 69)
“It feels good of course to have that first win in Estonia under our belts and to not be waiting anymore for that result to come. Now I’m really looking forward to Ypres. It hasn’t been in the WRC before but it’s a really legendary event that everybody in rallying knows about. In the test we could already see that the conditions are tricky. Normally the drivers are taking really big cuts and there is a lot of mud and dirt on the road, so the conditions can be really demanding and changeable. One of the key points going there for the first time will be to know where the grip is and to see how we can include that information in our pacenotes.” 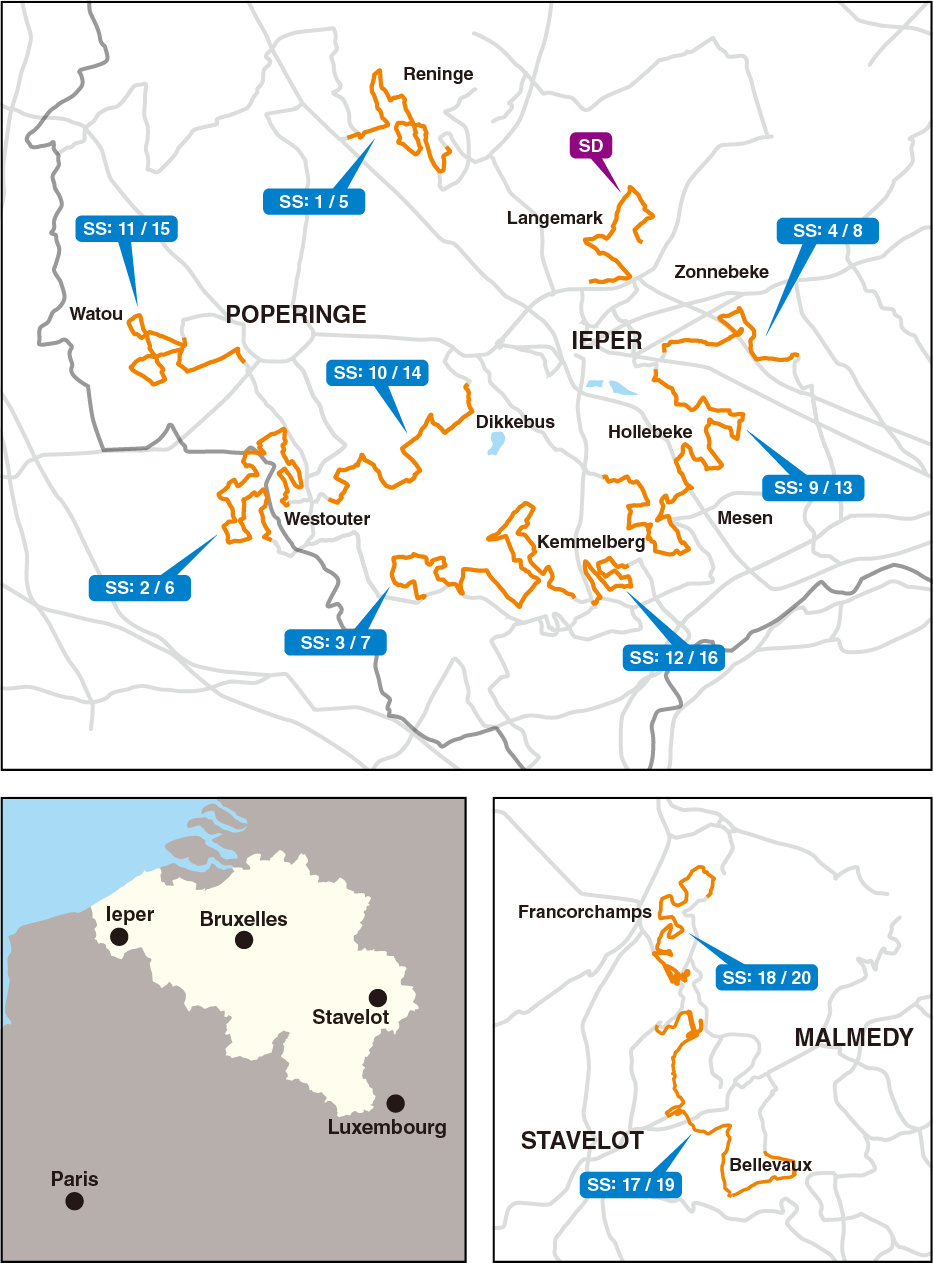