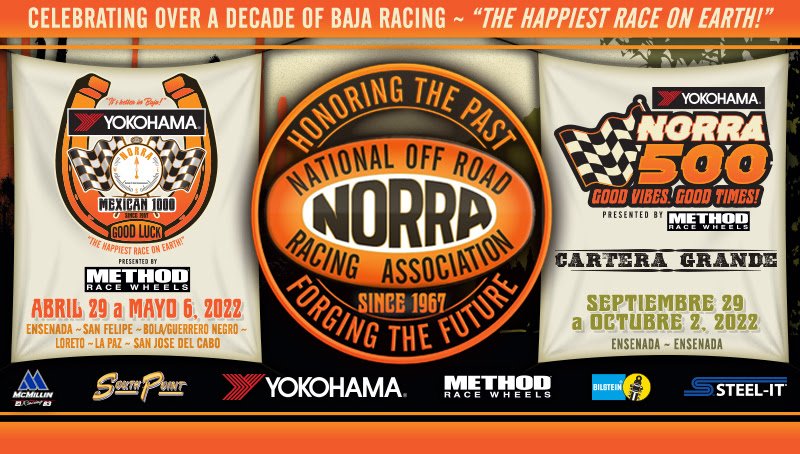 Check Out The Stories!

PHOTOS BY BINK DESIGNS, GET SOME PHOTO, & FOTOSOL 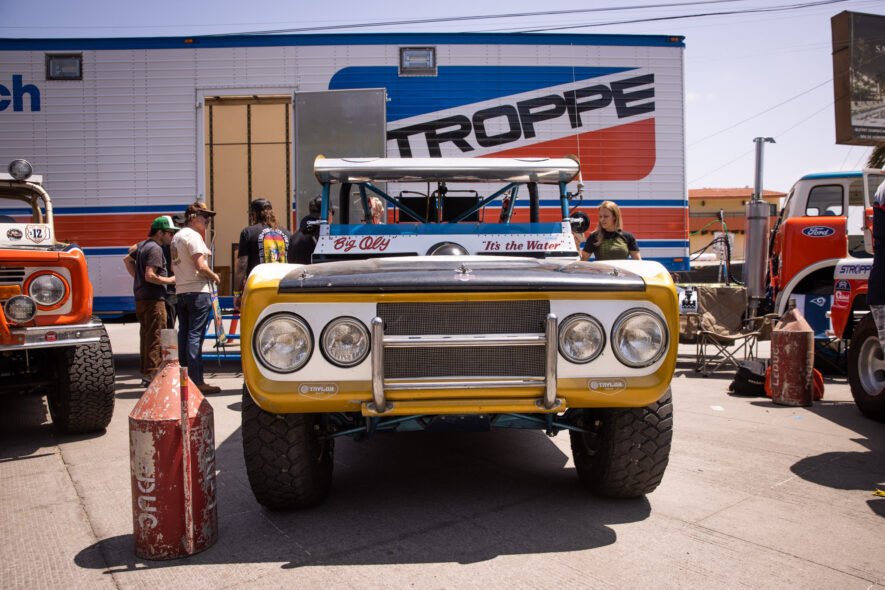 AGUA DULCE, CALIF. – The 2022 Yokohama NORRA Mexican 1000 Presented By Method Race Wheels was an epic undertaking for everyone involved. Each day there were countless challenges to overcome as competitors made their way down the Baja Peninsula. We have complied the daily recaps created by our media team each night of the rally on our website at www.norra.com Go find out some of the behind the scenes stories, and follow who was making news each day. There are quotes from the racers, and stories about the struggles they endured. The incredible photography shows the beauty of Baja, and the drama that takes place during the race. 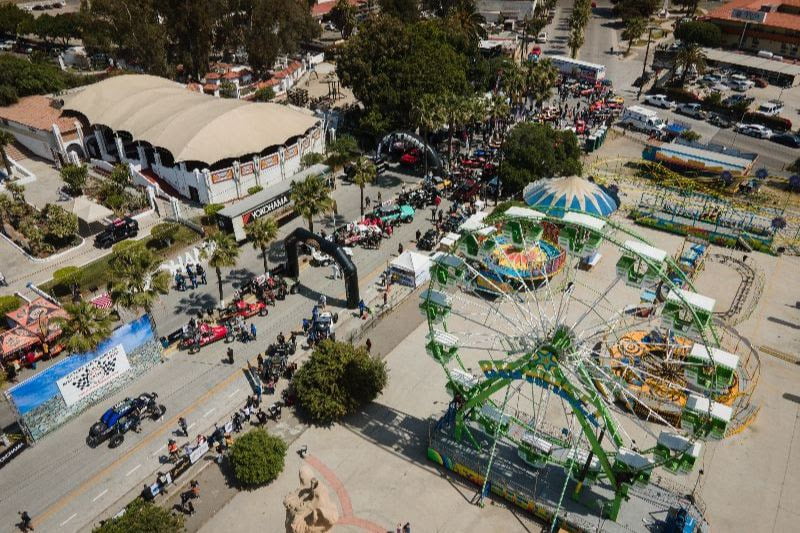 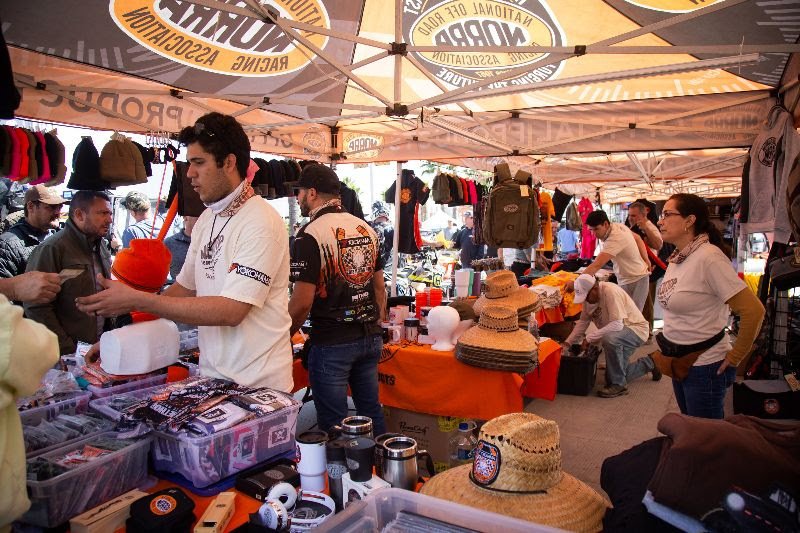 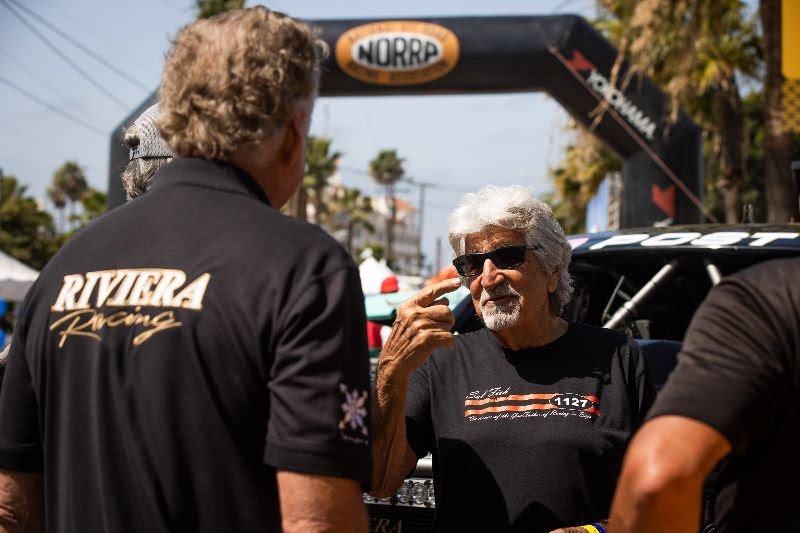 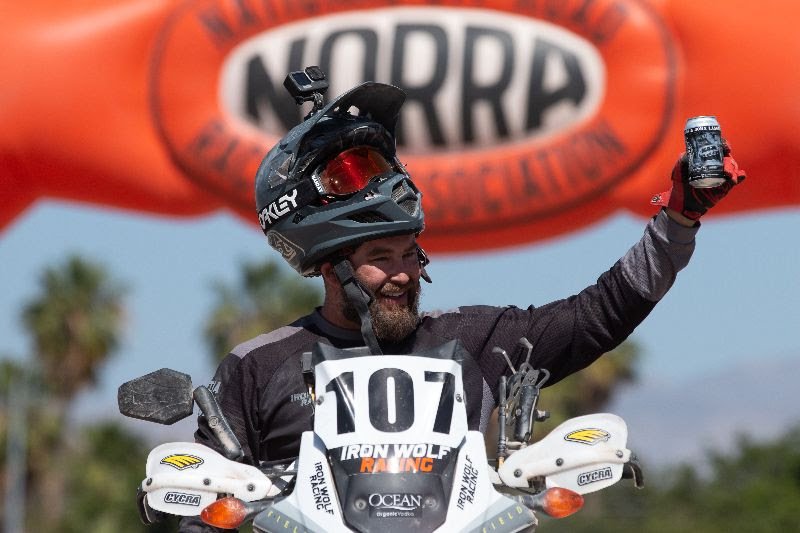 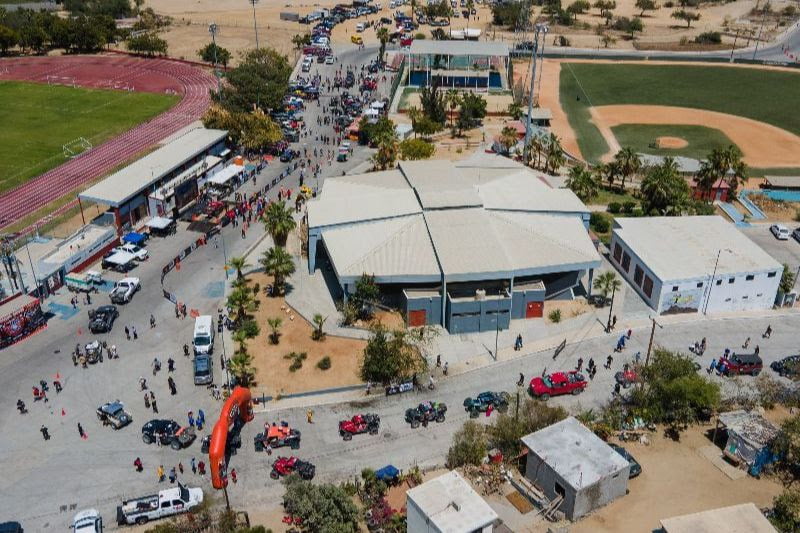 The rally kicked off in Ensenada with two days of Bilstein technical inspection, and the Stroppe Classic Car Round-Up featuring Parnelli Jones’ iconic Big Oly race truck. Big Oly was the first “Trophy Truck.” On day three competitors got their first taste of dirt as they travelled to San Felipe for the night. Each night for the next 4 days they would be celebrating in a new town. On most days the bikes, and cars took separate race course designed specifically to deliver the greatest competition for each type of vehicle. As they made their way down the peninsula, the terrain changed so each day was an entirely new experience. As they rolled into San Jose Del Cabo on day 7 of the event they were battered, dusty and tired, but you couldn’t peel the smiles off their faces. There is a reason why the Mexican 1000 is called “The Happiest Race On Earth!”. It’s the greatest adventure you can experience. Go check it out for yourself. 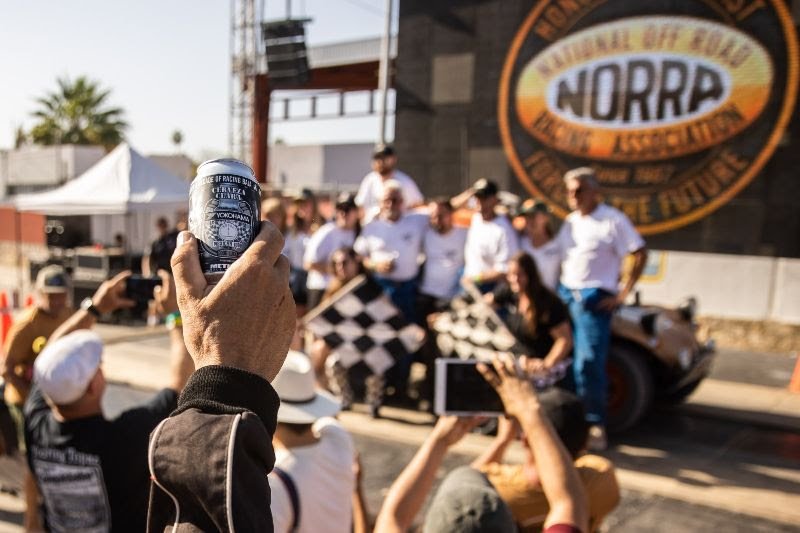