CASEY FOLKS
The biggest news coming into the Parker 425 isn’t the race itself, but the passing of BITD’s leader Casey Folks only a few weeks ago. Marty Fiolka said it best in his memorial story, “Casey was both an introspective enigma and an energized pied piper, the Jerry Garcia of off-road racing.” Our offroad familia lost a legend, someone that can never be replaced, and there is a void now in all our hearts. But BITD will go on, with an incredible staff who works tirelessly year round to push on in Casey’s vision and will make him proud doing so. 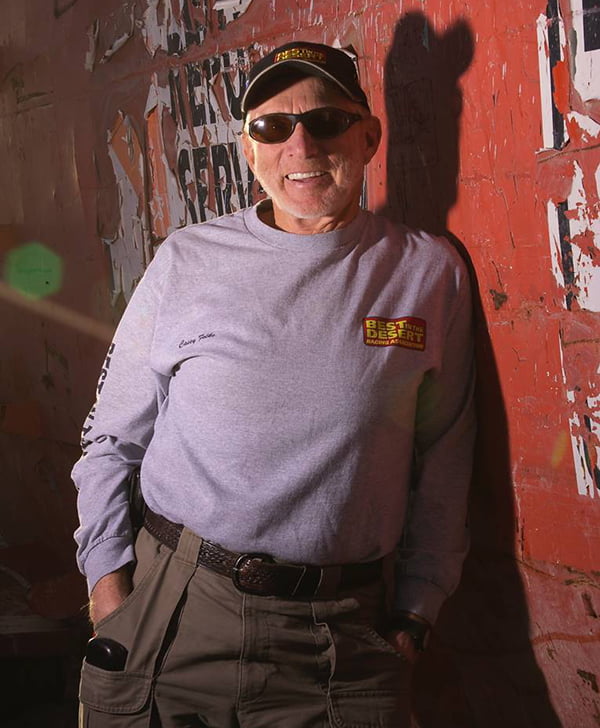 BITD will be holding a service, Sunday February 12th for Casey in Las Vegas and will be open to the public. Visit this link for more information.

SEASON STARTER
The start of the season is always exciting, new paint jobs, new cars, and sponsor swapping. The BITD Parker 425 always acts like the waving of the green flag to start the desert racing season. With large entries (53 Trick Trucks, 29 6100’s, 36 1000’s, 26 1500’s) teams from all over come to race Parker to kick off their racing season and get things going. A win in Parker gets the momentum going for the season but even a finish for this long grueling race gives drivers confidence moving forward. 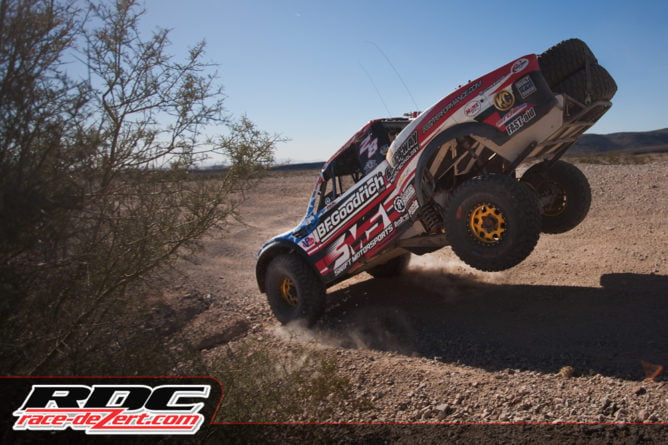 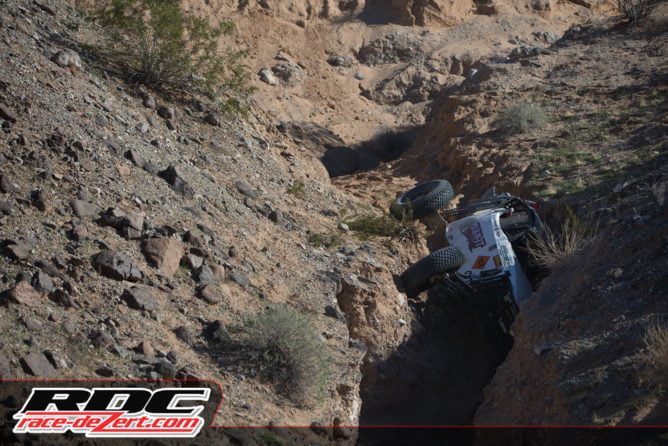 ALL WHEEL DRIVE
Last year Justin Matney in his RPM 4wd truck took the overall win, but this year he won’t be the only all wheel drive truck out there. Jesse Jones will have his own Geiser Bros 4wd truck and Bryce Menzies is currently having the Huseman brothers build him a 4wd truck. 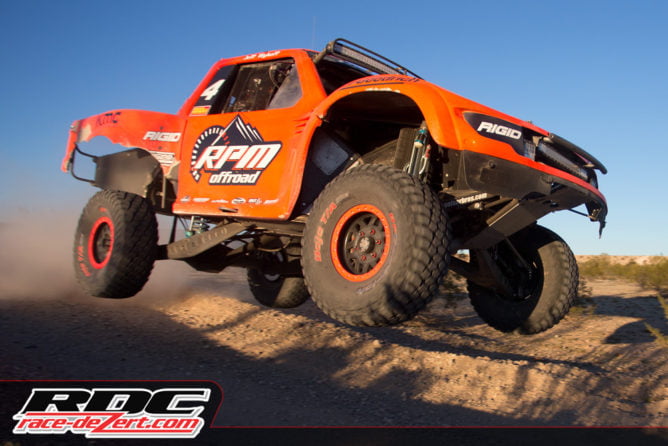 TWO RACES
2016 marked a new racing format where limited cars raced in the morning and the more unlimited vehicles started later in the day similar to the Mint 400. The reason for this was with such high entries each year it was becoming a safety issue with the lead Trick Trucks coming near the end of their first lap as the slower classes were just getting off the line. The format seemed to work good last year so BITD is doing the same this year. 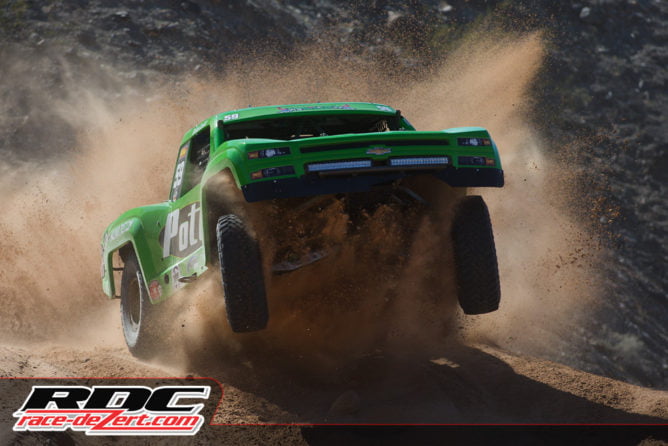 While in previous years the lead truck would finish in daylight, with the new format the first truck on the road is starting their last lap at sunset. One complaint from some racers last year was that the final lap wasn’t much of a race due to the dust sitting as the sun sets and the wind dying down, but overall its a safer environment for all. 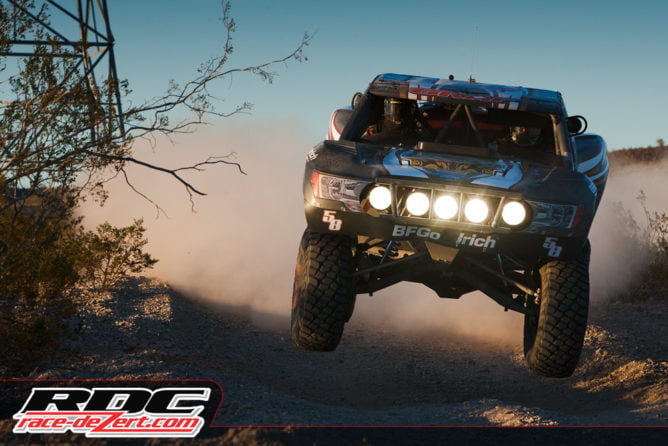 WHO TO WATCH
– Camburg coming back to Trick Truck division with a new truck after racing 6100 for a few years.
– Sourapas brothers – Brett is racing in Trick Truck again this season and could be a dark horse on the podium, and brother Christian is racing a brand new Mason Motorsports 6100 truck. At only 20 years old each there is the future.
– After coming out of retirement last year Andy McMillin is driving another full season, the hashtag #bebosback is officially retired.
– Bryce Menzies will be racing Parker for the first time in a while, how will his knee and shoulder hold up?
– Jason Voss has the momentum coming off a BITD championship, will he stay consistent?
– Robby Gordon is back, will his son co-drive with him?
– TSOC Racing Superstart Pit Crew – They will be pitting Keysar, Potts, Andy McMillin and Jesse Jones.
– Corey Keysar racing Trick Truck this year after a long run in Class 1500.
– Beals are back after taking a year off.
– RPM is back with their trio of trucks.
– Ray Griffith is back in Class 1500 after taking some time off to focus on short course. 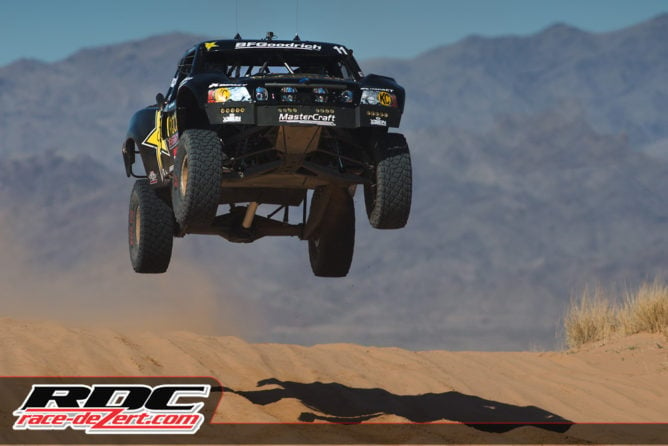 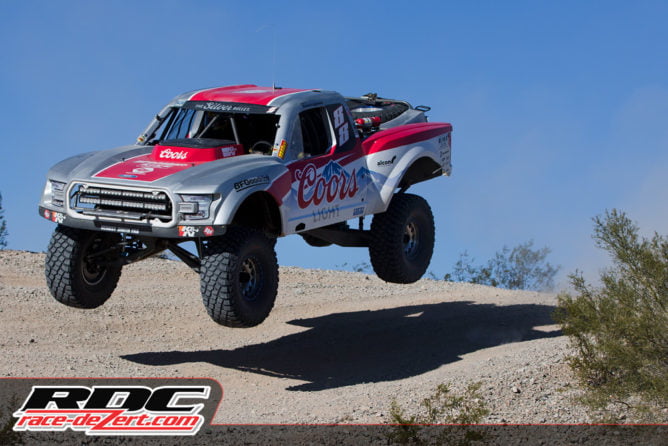 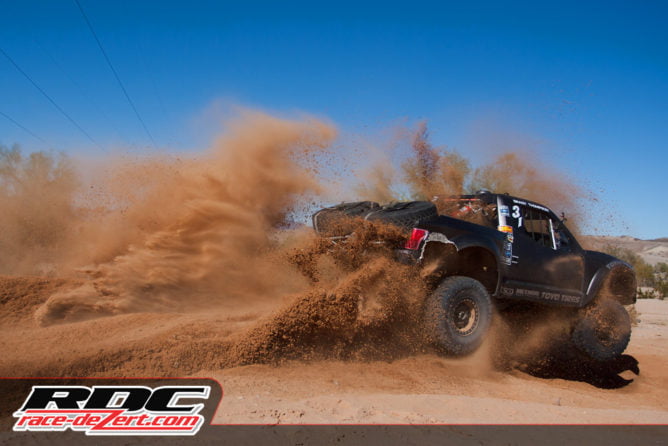 LIVE COVERAGE
Catch all the coverage here on RDC as we’ll have live coverage from Qualifying, Pit Competition and Race Day!