The 2022 BITD Silver State 300 had a lot of hype going into it when the news broke that Mitch Guthrie Jr. would be entering his Polaris Pro R in Class 1500 along with Bruce Binnquist entering his full tube chassis Can Am. Instantly people took sides and the majority of people thought it was a bad idea having a smaller car running up front with 6000 pound 6100 trucks starting behind them. 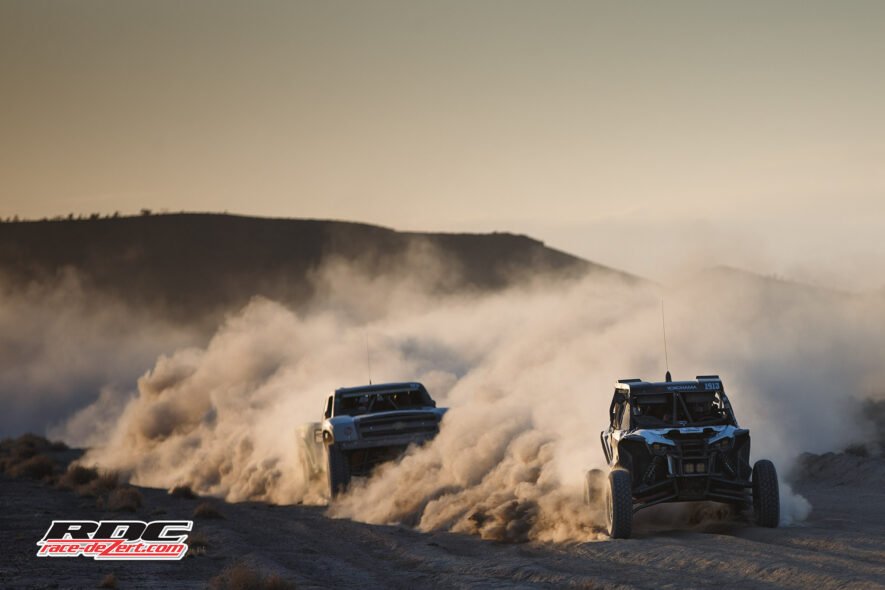 The Silver State is a very fast course with not much rough terrain, instead lots of fire roads where speeds for the Unlimited vehicles will hit 130+ mph. There are sections however that are more tight and technical in the tree sections so there are areas the UTVs could make time back up. After Binnquist qualified fourth and Guthrie Jr. seventh, it was game on to see how the story would unfold on race day. 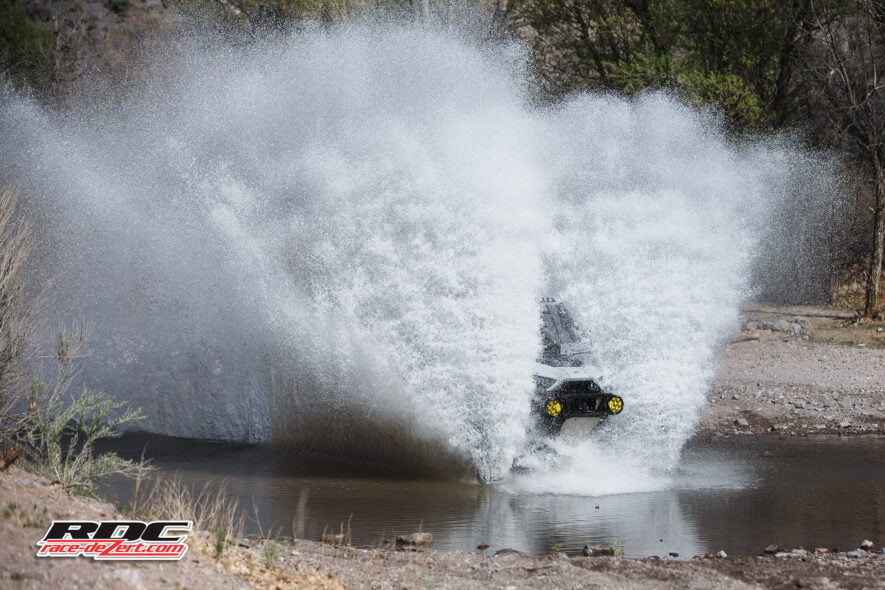 BJ Baldwin started first after laying down a fast qualifying time the day before and started to push a good pace. Around race mile 42 Robert Johnston had closed the gap between BJ from the two minute starting intervals to just under a minute, and together they had both put about six minutes on the rest of the field. If there was a question if they two UTVs would be able to hang, Binnquist was now running in third after Kyle Jergensen had some mechanical problems earlier in the race followed by Cole Barbieri close behind and Guthrie Jr. just outside his dust. 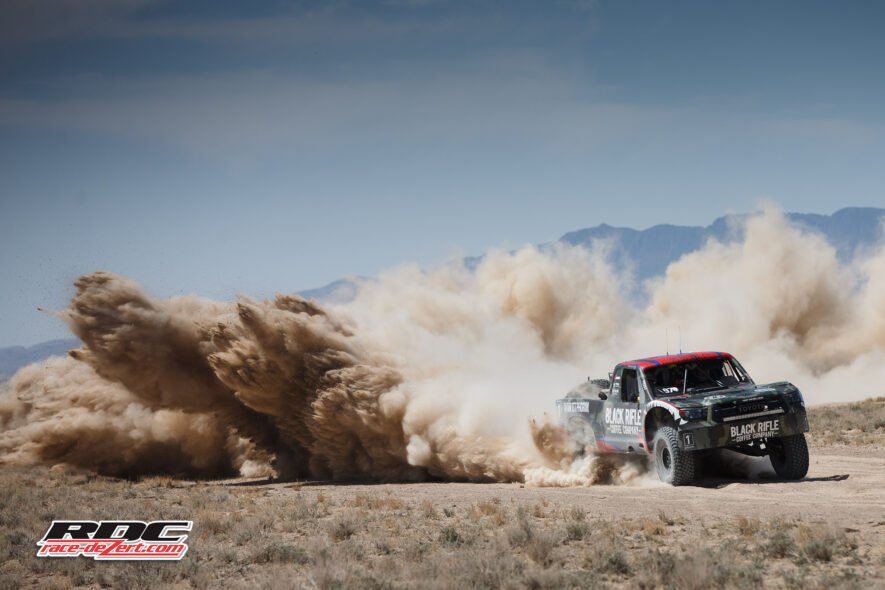 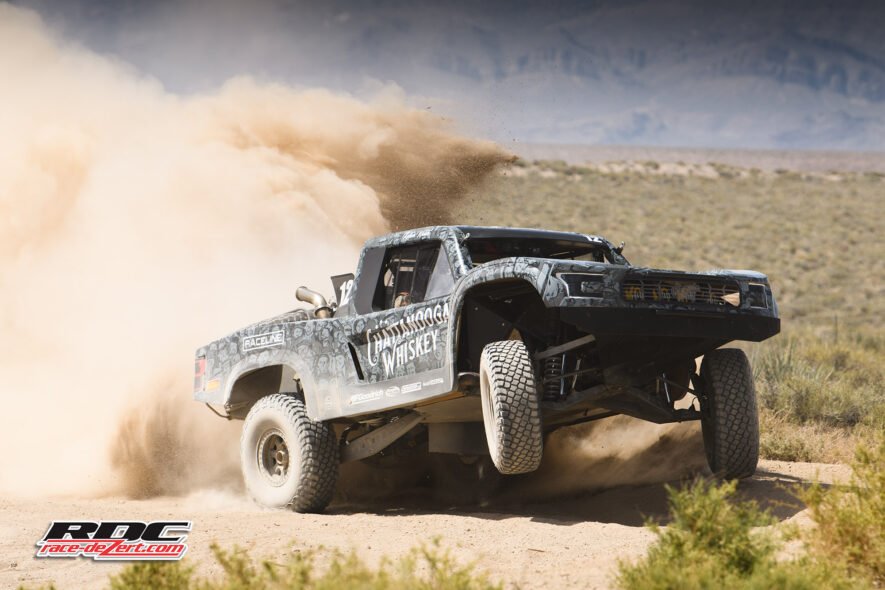 As the race progressed Johnston was able to get around BJ before putting his truck on its lid around race mile 181 just before the Caliente road crossing. BJ took back over the physical lead but it was now Cole Barbieri and Guthrie Jr. who were in a battle for the overall lead with Barbieri leading by three minutes. Now with the race past the halfway point, a good amount of the course was now in the tighter tree sections and some sandy washes where the 4wd of the Pro R would let Guthrie Jr. make up some time. 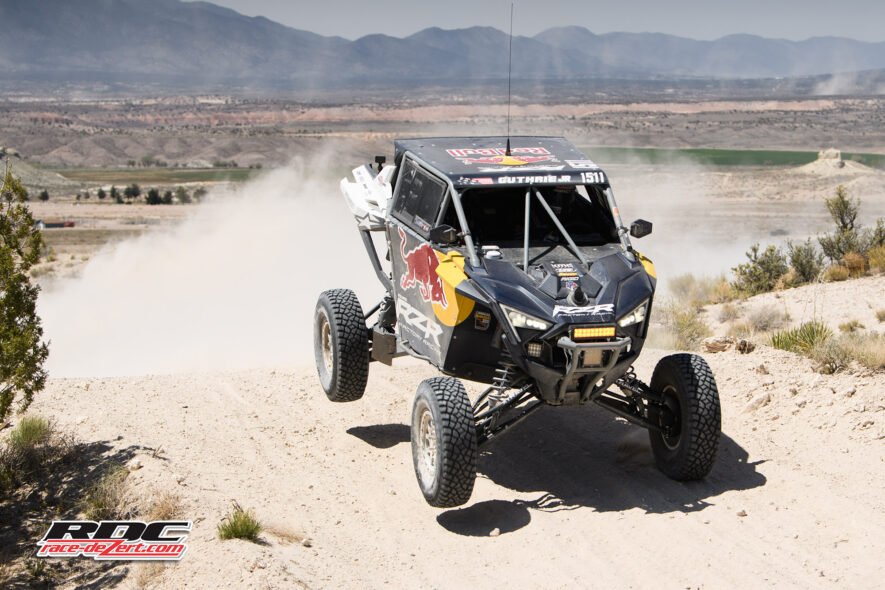 From Caliente to around race mile 240 Guthrie Jr. picked up the pace and used the tree sections to his advantage taking the corrected time lead by not only making up those three minutes but also putting three minutes on Cole. The last sixty miles though are very fast with some sections where the V8 could open up and hit speeds well past what the Pro R could do. 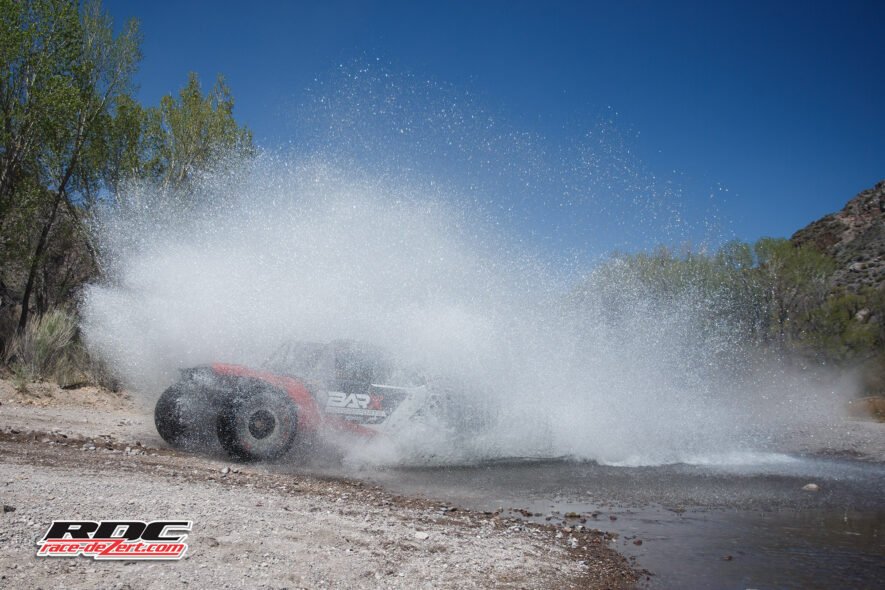 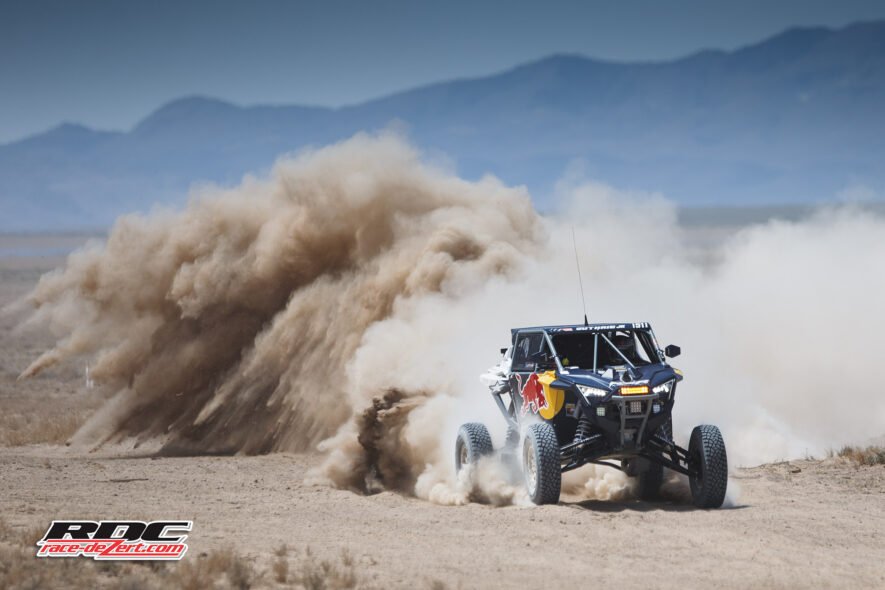 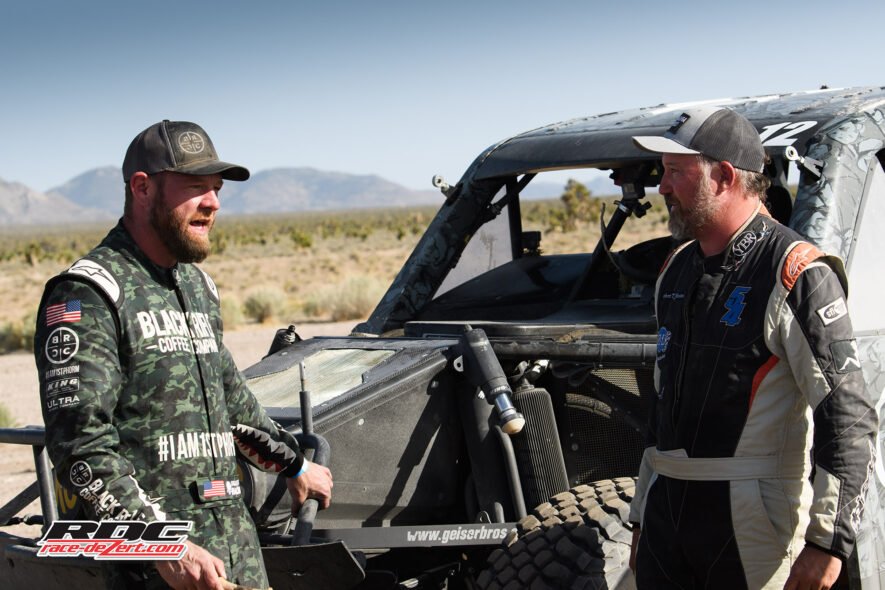 Coming into the finish line everyone knew it would be close but Barbieri was able to edge out Guthrie Jr. for the overall by a mere 12 seconds. It was an impressive run for both drivers with Barbieri getting his first overall win, and Guthrie Jr. showing that he is more then capable of running in the top pack on this course beating all the Trick Trucks. For reference Guthrie was also 23 minutes faster then the winner of the Turbo UTV class Vito Ranuio, but to be fair Ranuio had more dust to deal with and a course that had all the TT, 6100 and 1000 cars tear it up before him. 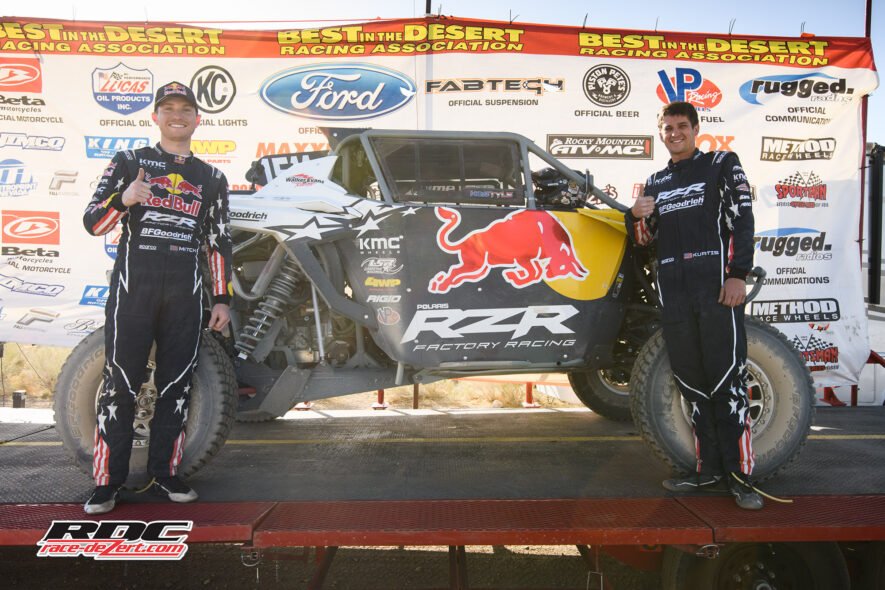 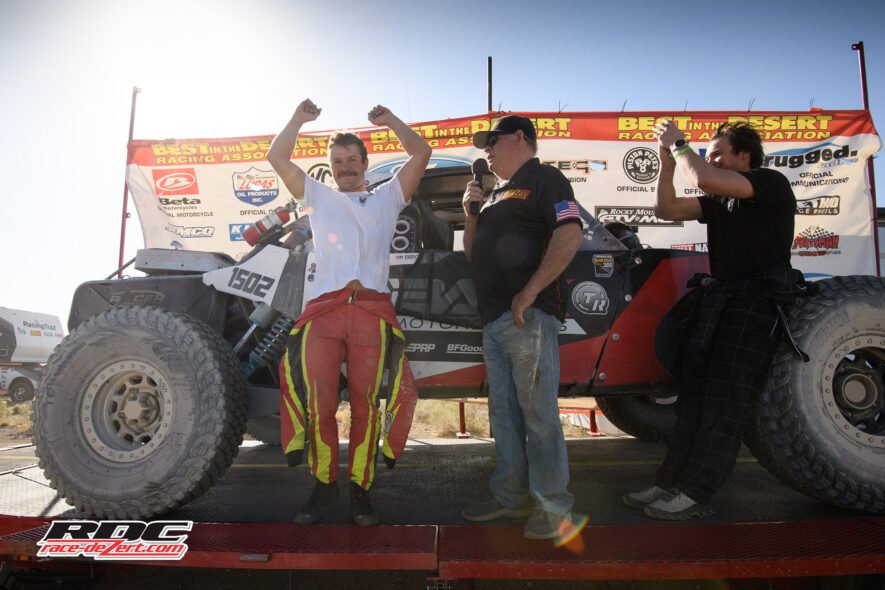 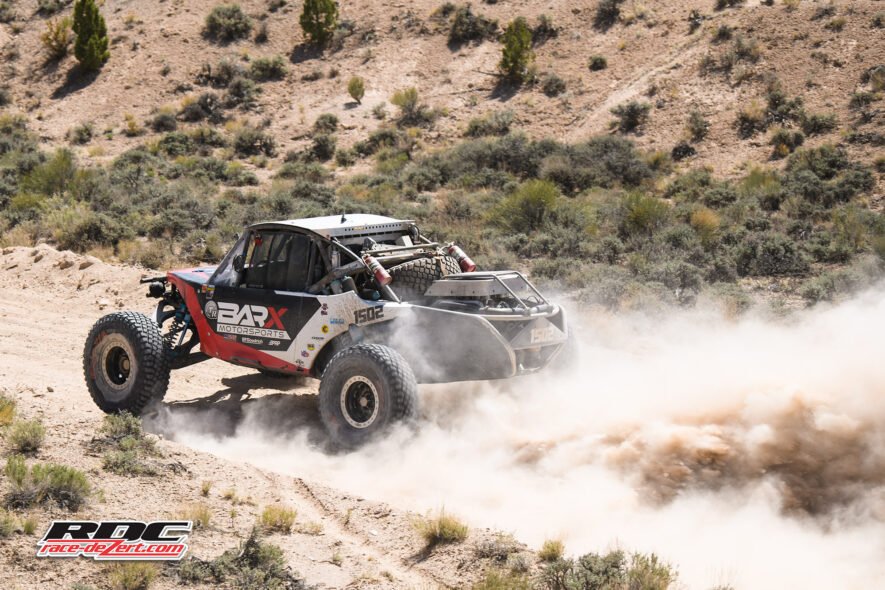 In the 6100 class Justin “Bean” Smith continues to show his driving talents winning the race by 3 minutes over Brent Fox who now moves into the points lead after Connor McMullen finished way back in the pack after a rollover in the same area that Johnston did. Young driver Miles Miller rounded out the podium. 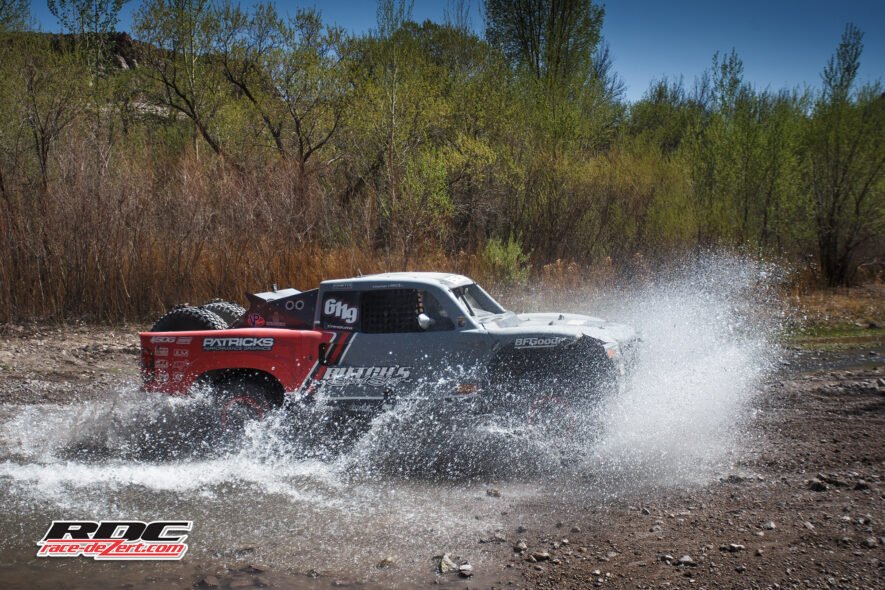 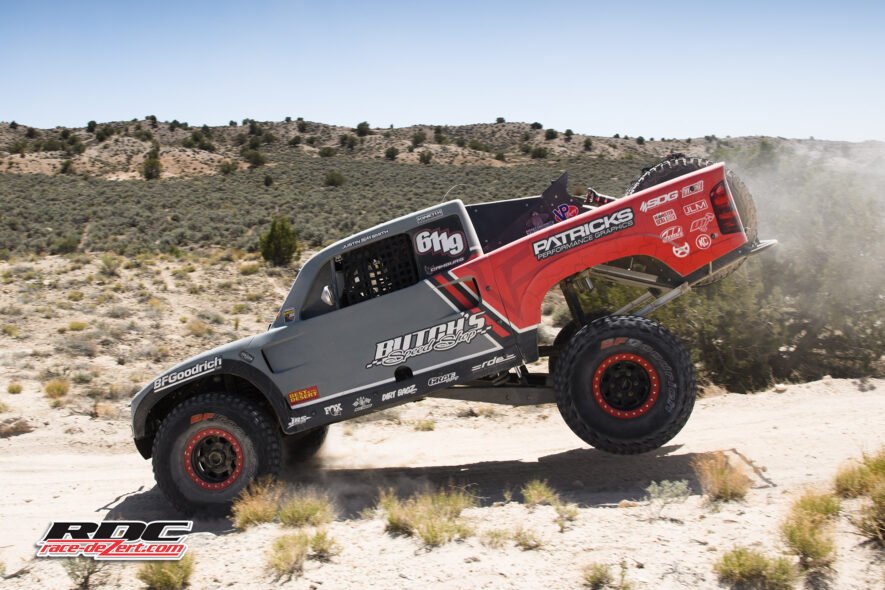 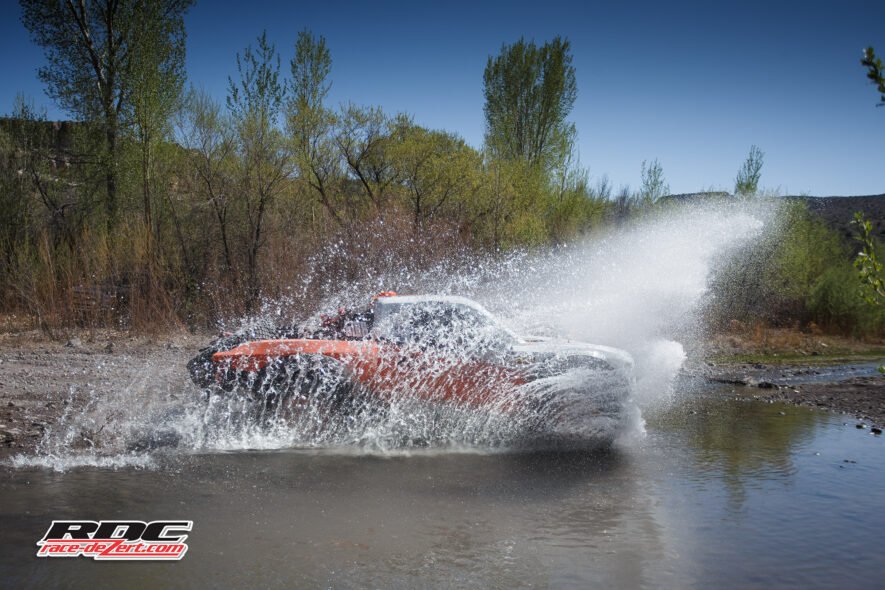 Earlier in the day the bikes and quads (and one 3-Wheeler) left the starting line at 6am and factory Husqvarna ride Skyler Howes would beat all vehicles for the day putting down a time of 5 Hours and 12 Minutes, 5 minutes over Jeremy Newton who now holds the points lead in MC Open Pro.

The UTV’s were once again the biggest group of entries for this race and in the top class Turbo Pro UTV, it was Vito Ranuio who came out on top putting down a time of 5 Hours and 46 Seconds, just edging out Joe Terrana by a minute and a half. With the win he now moves into the points lead and will start first at Vegas To Reno. Coming off a win at the Mint 400 Dustin Jones would be next in line crossing the checkered flag. 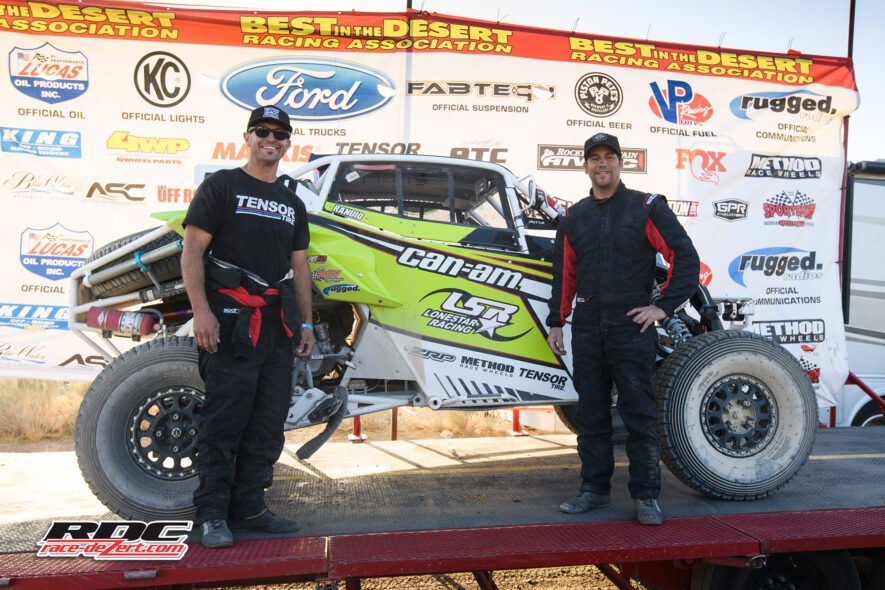 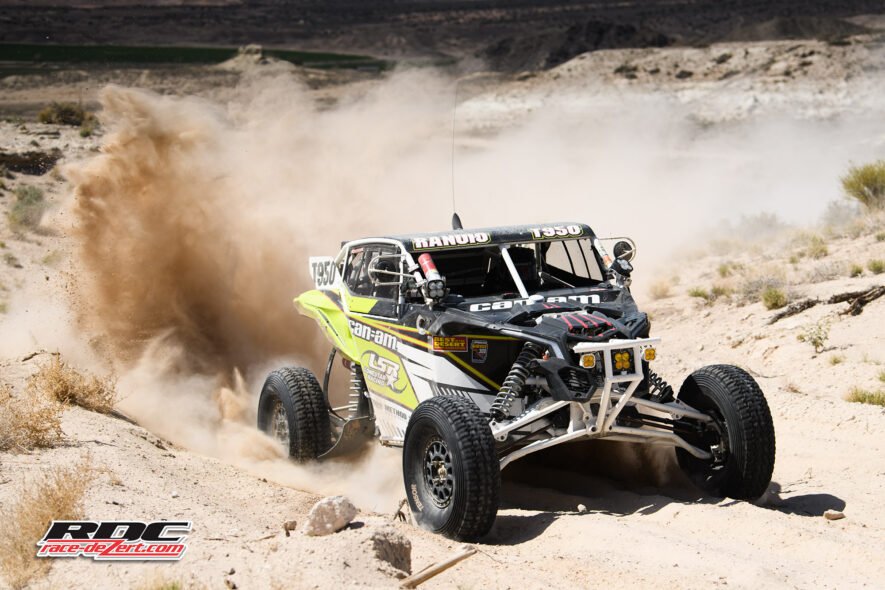 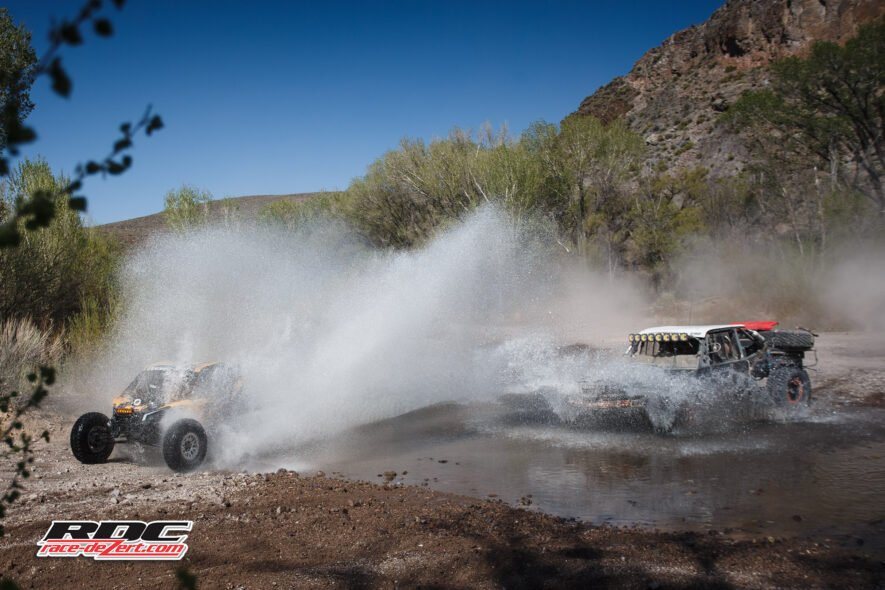 In UTV Unlimited Chris Blais followed up his win a few months ago in Laughlin with another win on Saturday. Lone Star Racings Dan Fisher would finish three minutes behind Blais for second place followed by Trey Gibbs grabbing his first podium in class. 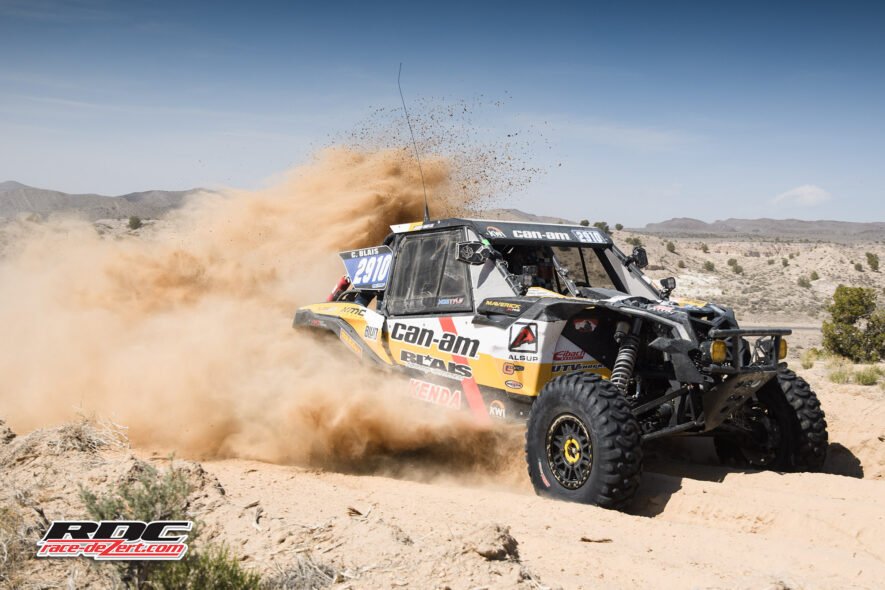 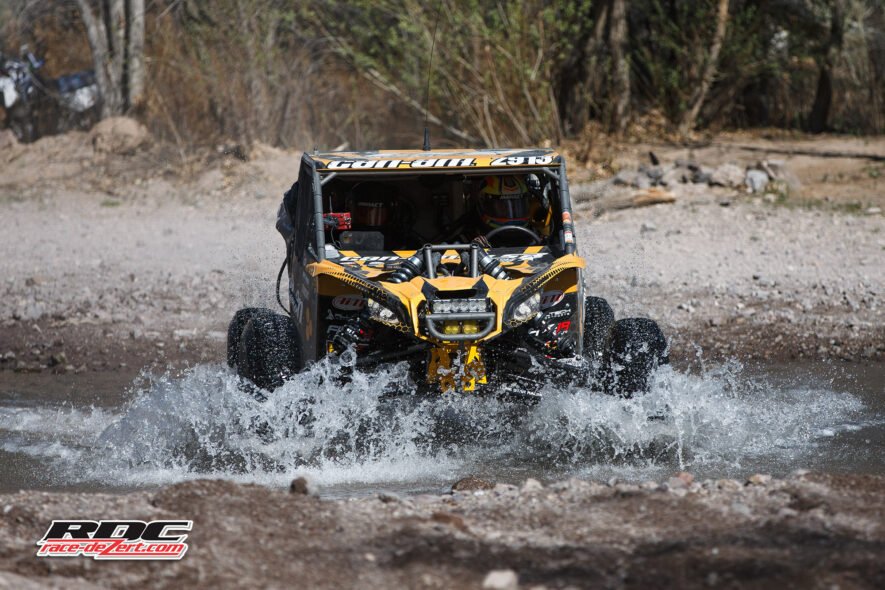 The N/A class had some close battles with Max Eddy taking home the win just beating out Josh Row who should still hold onto his points lead, and 15 year old Ethan Groom would finish off the podium. 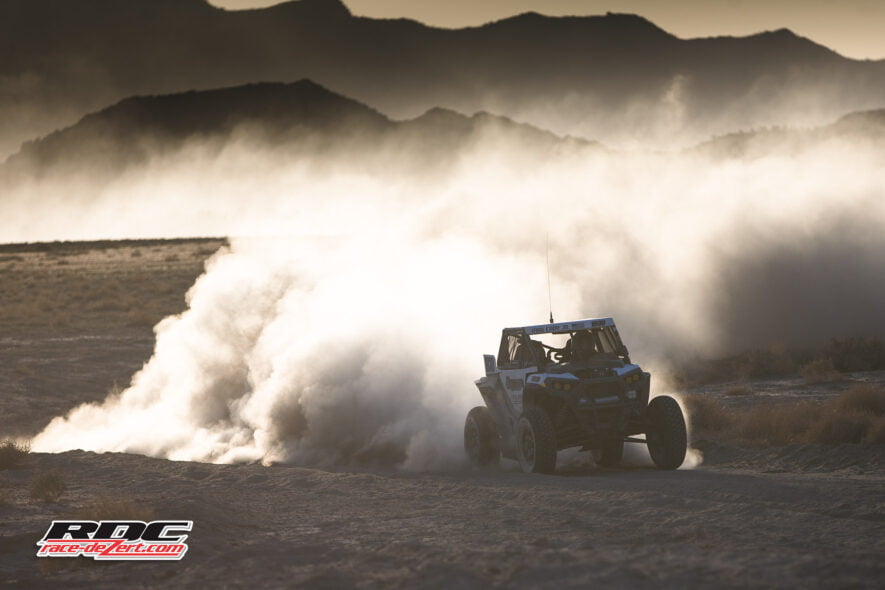 Other class winners for Silver State were Mitchel Alsup in UTV Super Stock, Preston Brigha in 1000, and Scott Biehl in Jeepspeed. 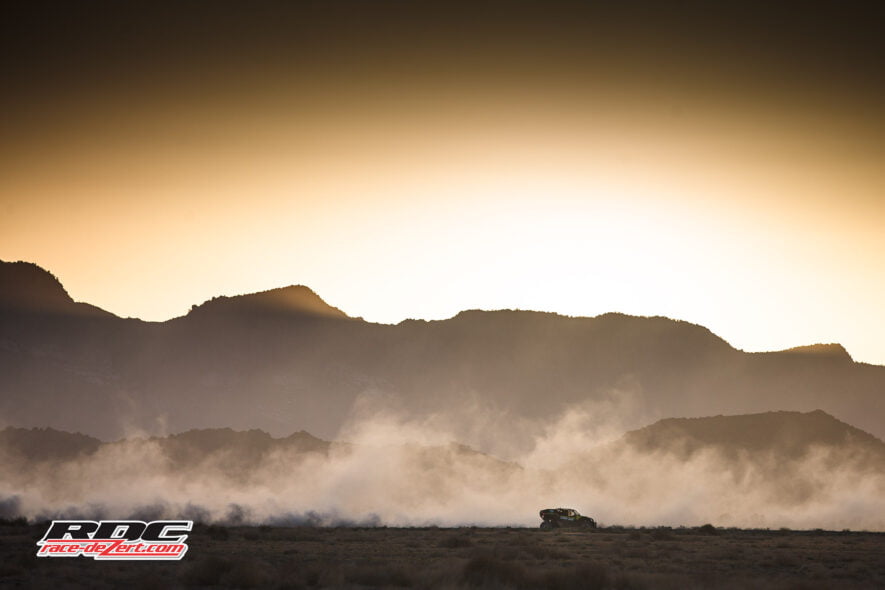 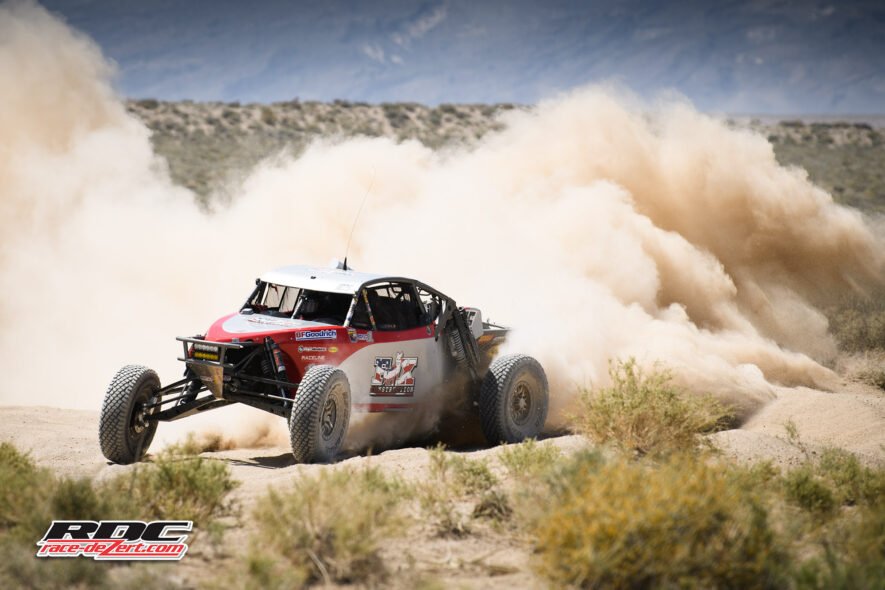 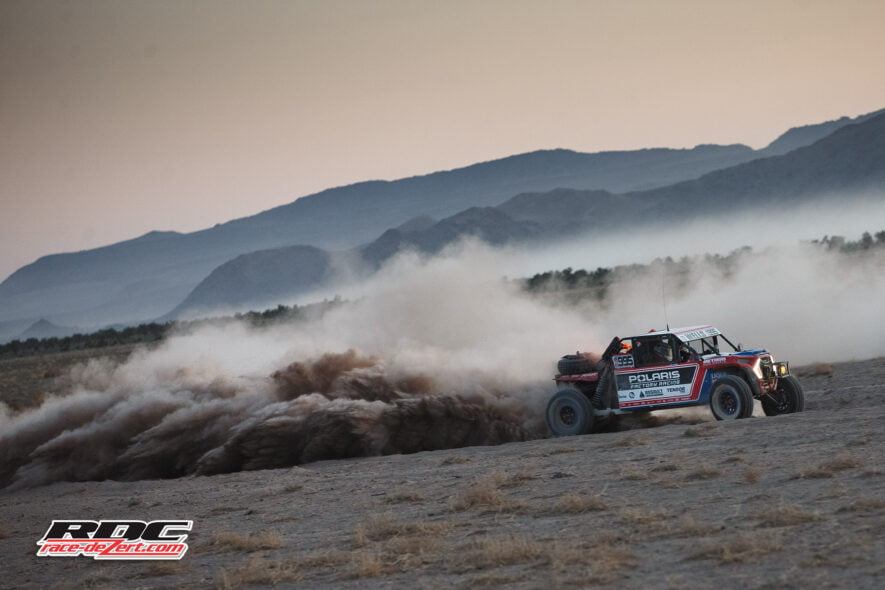 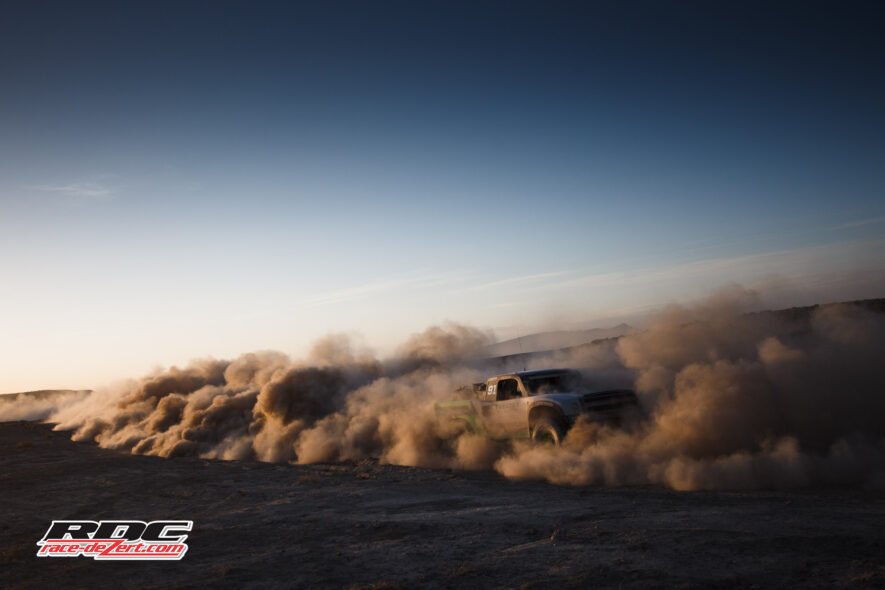 Awesome photos and article as always!

Pretty sure Conner didn’t roll. He did have electrical/computer problems tho

nickc313 said:
Pretty sure Conner didn’t roll. He did have electrical/computer problems tho
Click to expand...

Safety Dave had to go pull him out of a 20 foot embankment before the water crossing in Caliente. Same place Johnston rolled.
Instagram // @HighRevPhoto

havahockey said:
Safety Dave had to go pull him out of a 20 foot embankment before the water crossing in Caliente. Same place Johnston rolled.
Click to expand...