One phrase that racers hate to hear is “lost on corrected time.” For the 2018 Best In The Desert Vegas To Reno race Jason Voss came across the finish line first but he couldn’t be named the winner quite yet. Out on the course still was the dynamic due of Jesse Jones and Johnny Angal in the #63 truck. With Voss starting 10th and Angal (with Jones starting) 17th off the line, Angal had to finish within 7 minutes of Voss to take the win. 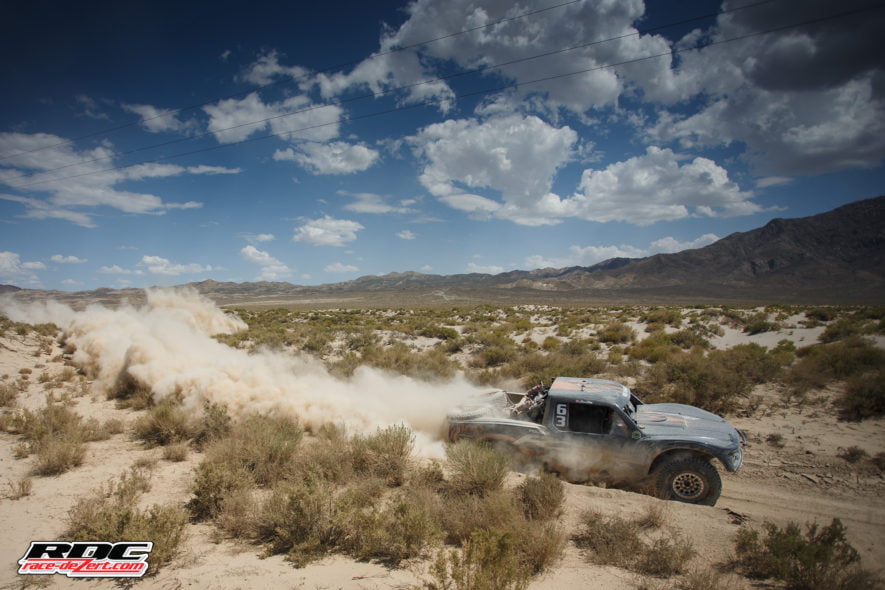 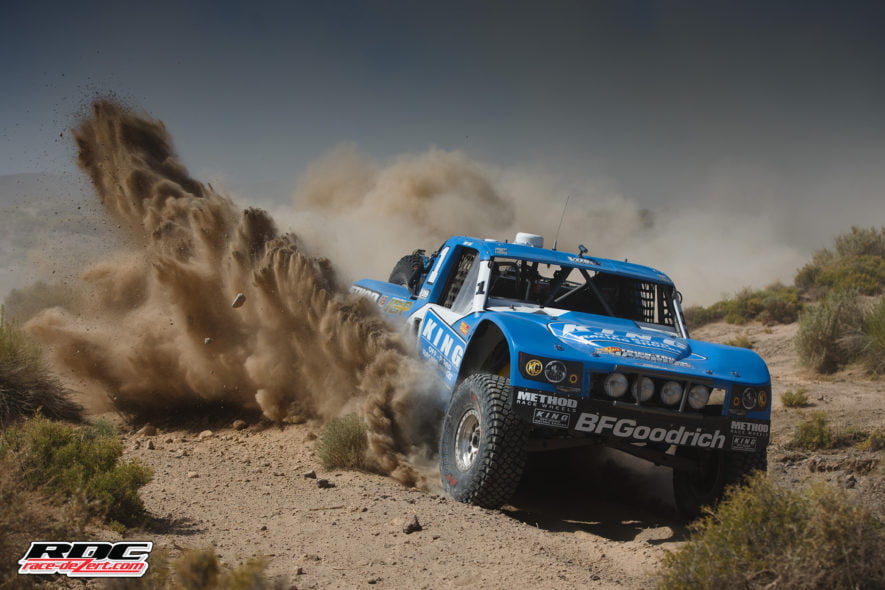 At the start line it was a long 7 minutes to wait for Voss but with 56 seconds to spare Johnny Angal crossed the finish line giving him his first win in the Trick Truck class, and giving Jesse Jones his second overall win at this race. 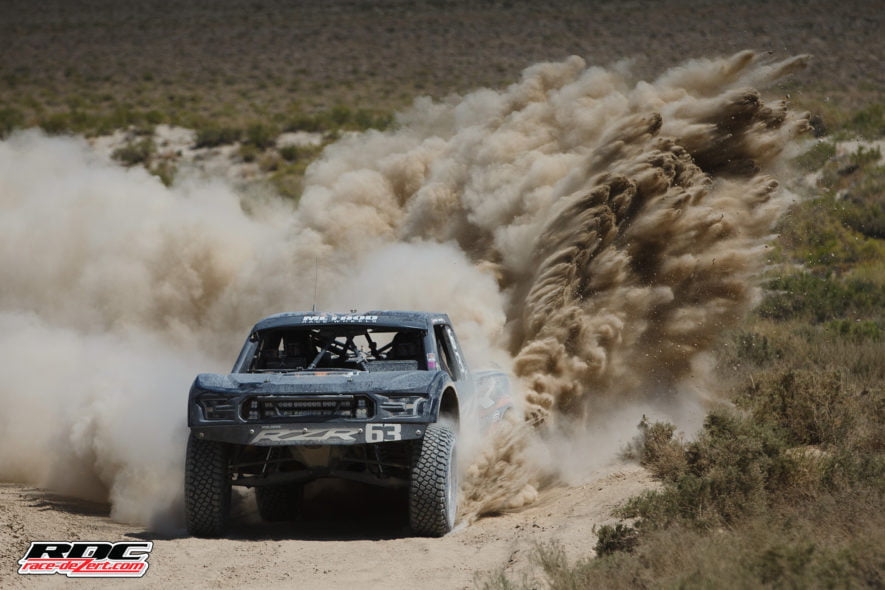 The last 15 miles of the race were an exciting one with the lead changing hands multiple times. Bryce Menzies who is racing his first race back since breaking his back in a brand new AWD Huseman built truck led the majority of the race up until about 15 miles to go where he got a flat tire and the jack system on his truck wouldn’t work. The delay let Justin Matney, Jason Voss and Andy McMillin all by as all Menzies could do was sit and watch. 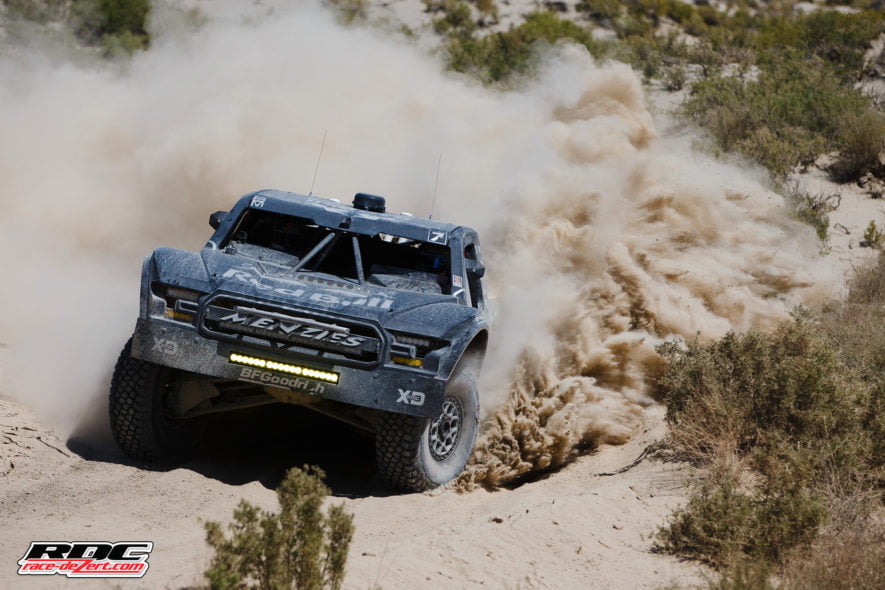 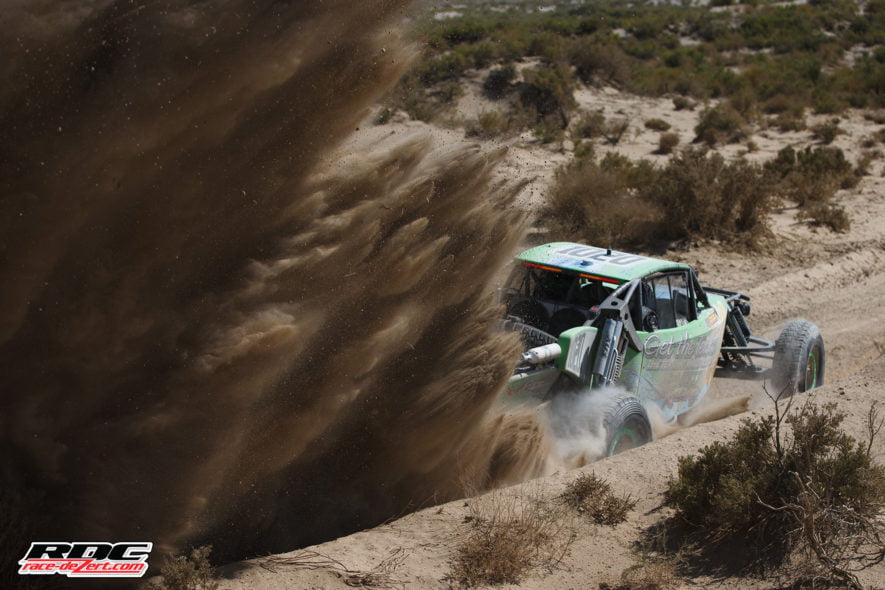 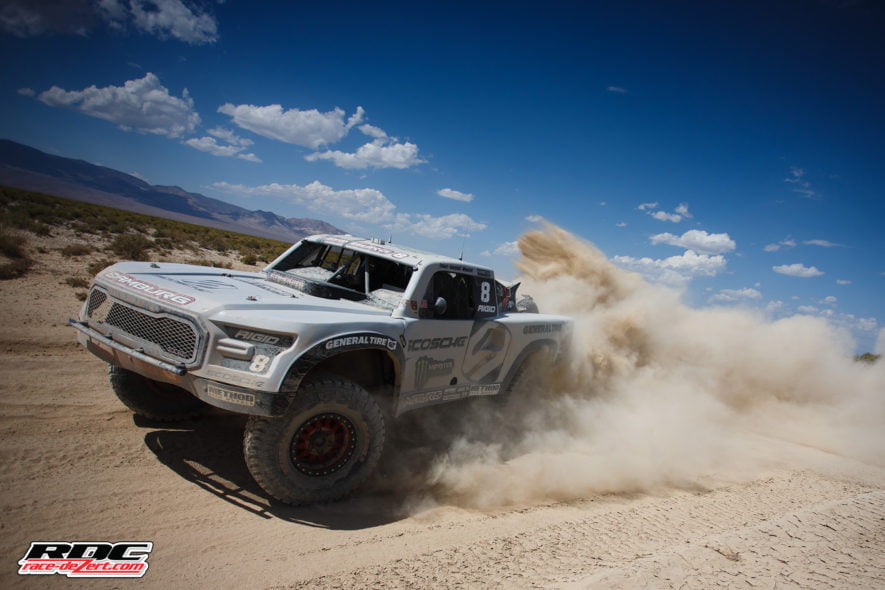 The lead now went to Matney but would also suffer a set back getting a double flat just after where Menzies lost a tire. That then passed the lead to Voss who started behind McMillin so all he had to do was finish in front of the #31 to beat him. Never give up is something you should always live by and thats what Jones and Angal did, they kept pushing mile by mile and after 542 grueling miles the race was determined by less then a minute. So many things could of determined the fate of the race, a longer then expected pit stop, being caught in someones dust slowing you down, a flat tire, a blown corner. Any of those things and the race has a different ending. 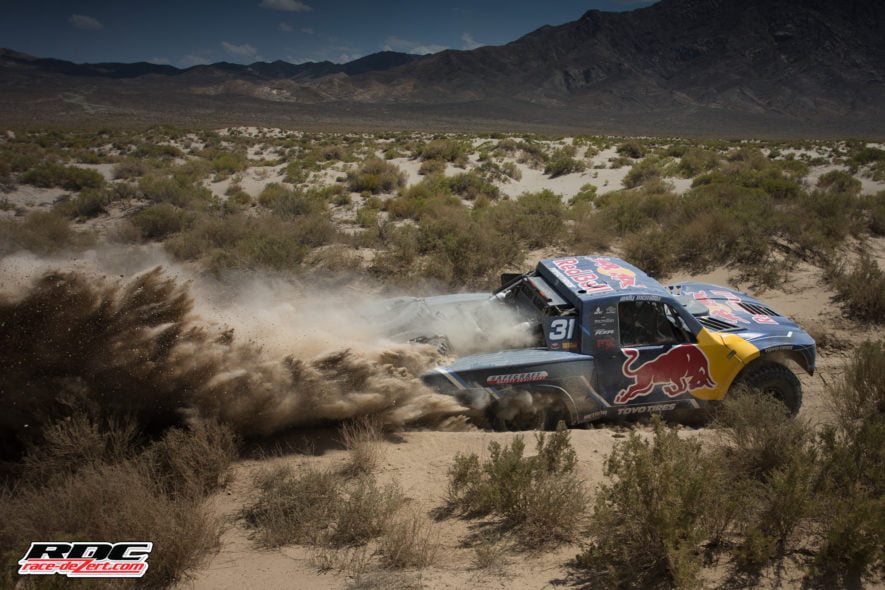 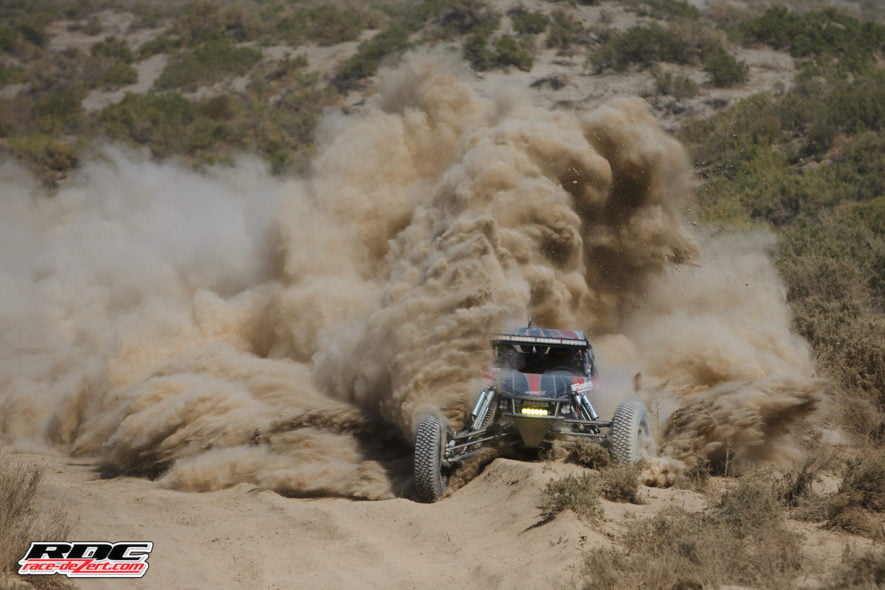 In Class 1500 CJ Hutchins was putting on a great performance after missing the pole position by a second earlier in the week and led his class the majority of the race but a rollover and some mechanical issues would put him off the pace. Pat Dean then lead for part of the race but would have some mechanical issues of his own, so the win went to Brian Parkhouse finishing first in class and 9th overall. 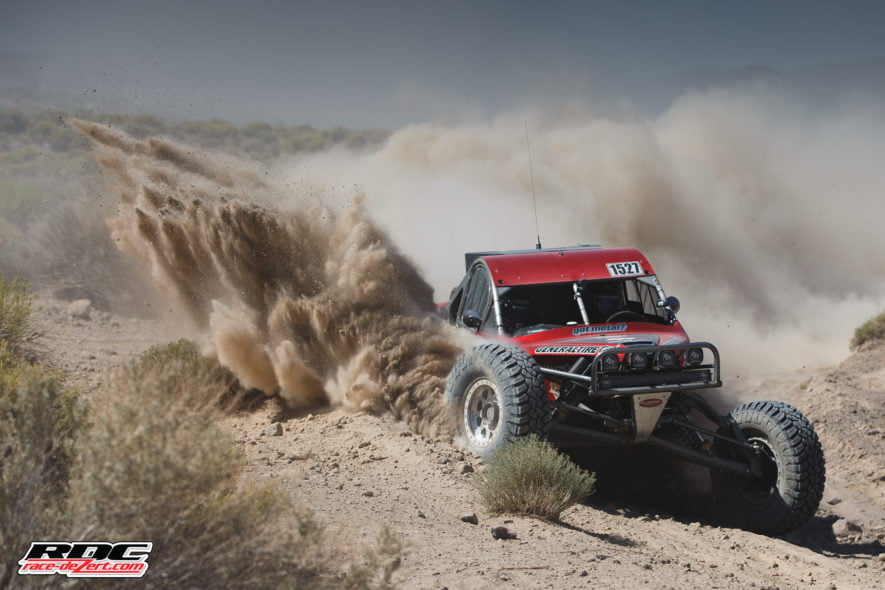 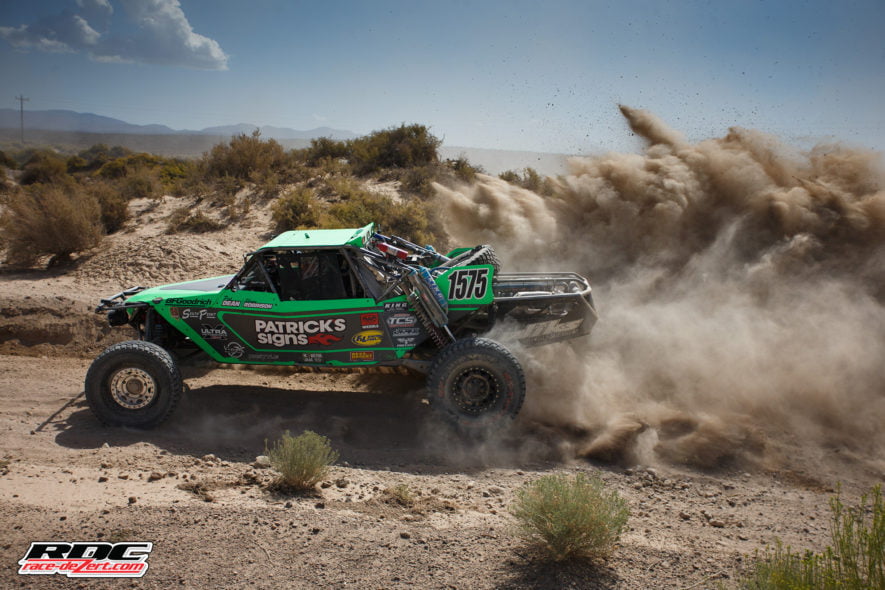 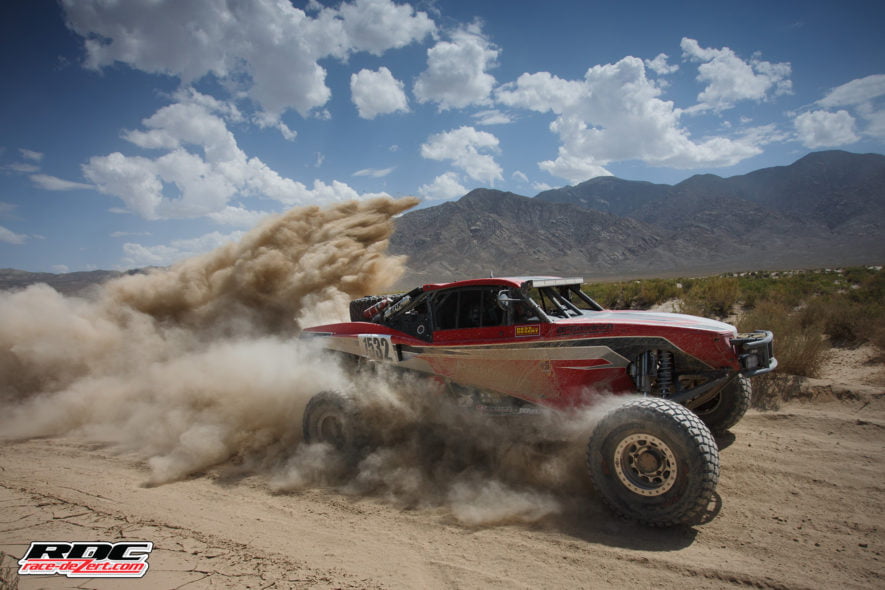 Other class winners for this race were Nick Mills in 6100, Connor McMullen for Class 1000. Jeff Proctor grabbed another class win in 7200 with Pat Dailey splitting the driving duties, UTV Turbo was won by Phil Burton and Greg Bragg won in Trophylite. 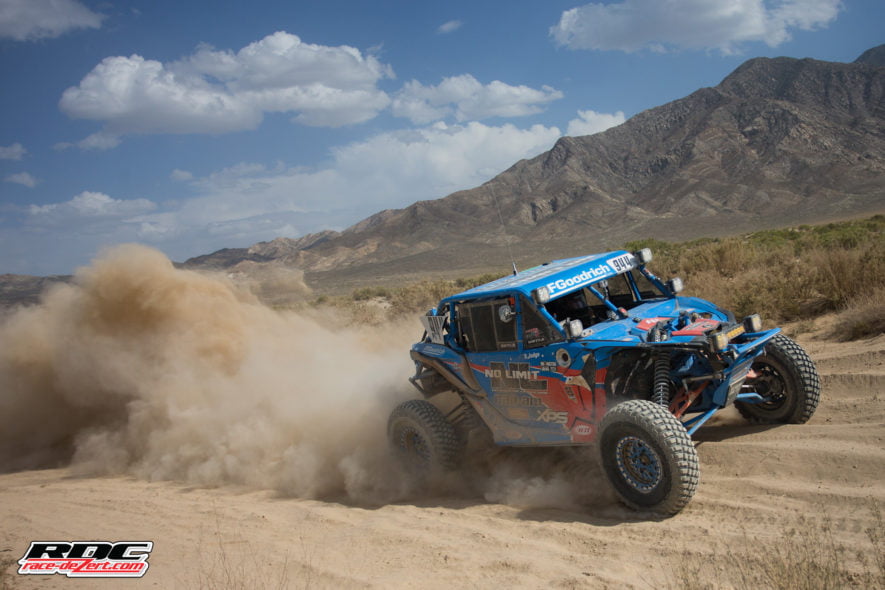 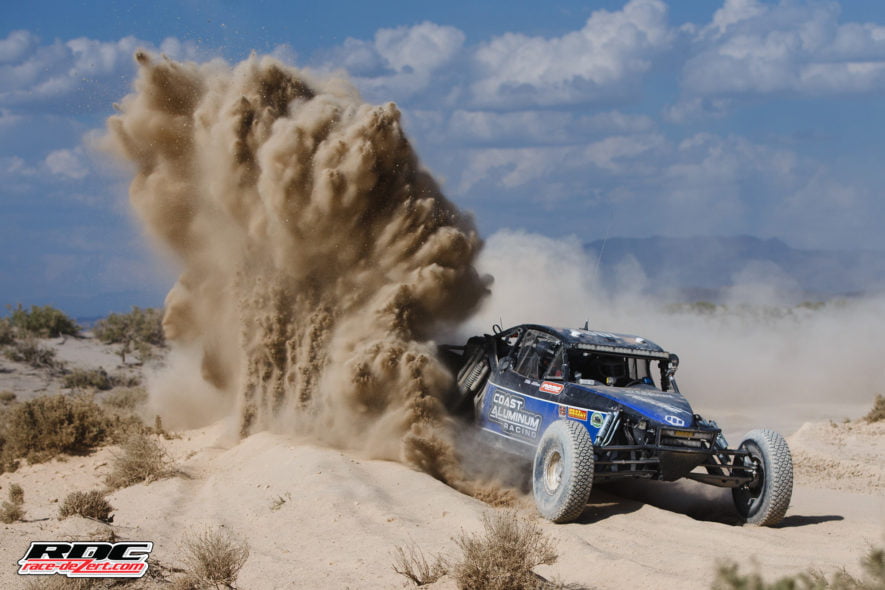 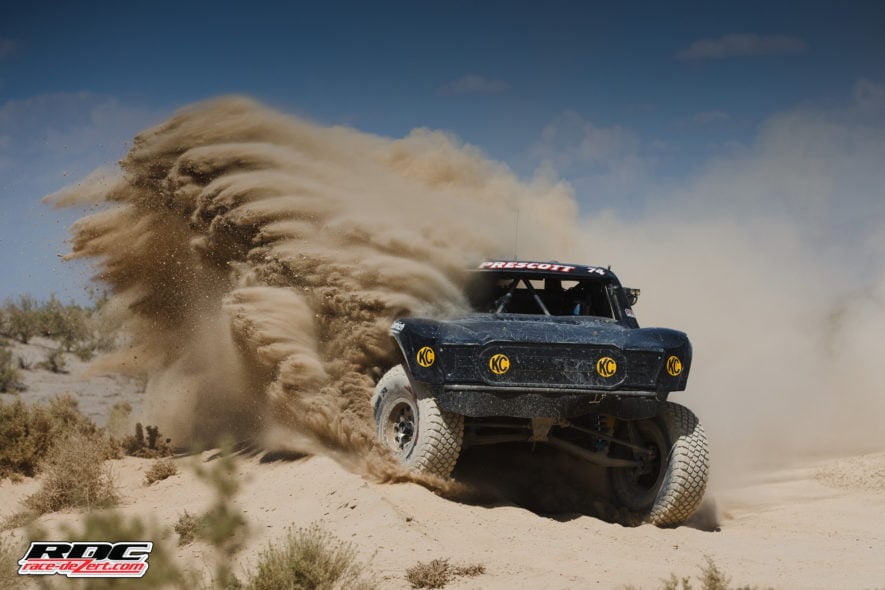