On November 12th of last year the Lucas Oil Offroad Racing Series made the difficult decision after 11 years of putting on short course races that they would be shutting down the series. That same night Lee Perfect started getting phone calls from racers asking, “what are we gonna do?”

While short course racing has its roots in the midwest the sport has been going strong on the west coast for quite some time especially with Lucas Oil coming in at 2009 with the creation of LOORRS. But short course series ride in waves, the midwest seeing more fluctuations with as many as seven different owners/organizations in the last 12 years or so. 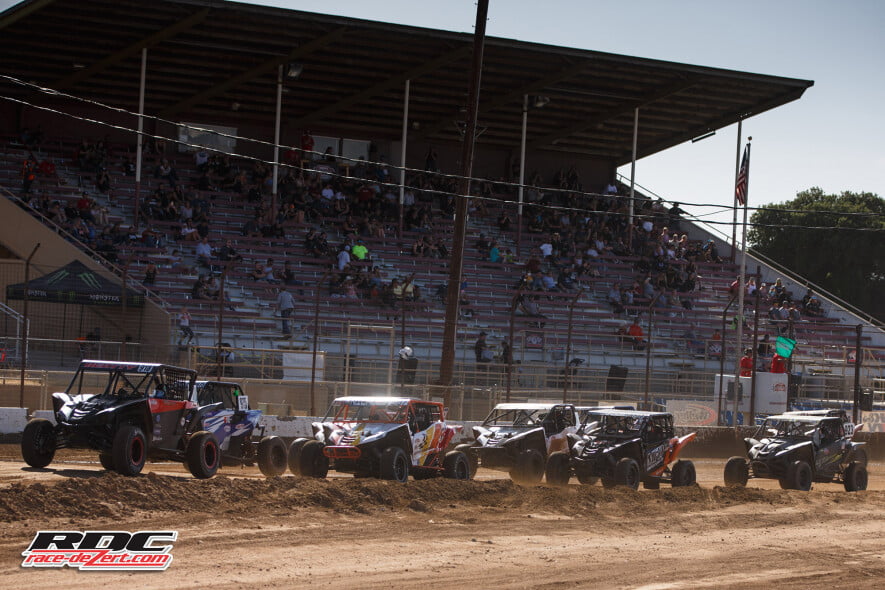 Lucas Oil has been involved heavily in short course racing for a long time so it came as a shock to many when they made their announcement. However while some were left sitting wondering why others got to action and started making a plan. At King of the Hammers this year The Great American Short Course Series, or GAS was announced, just under three months after LOORRS was dissolved. 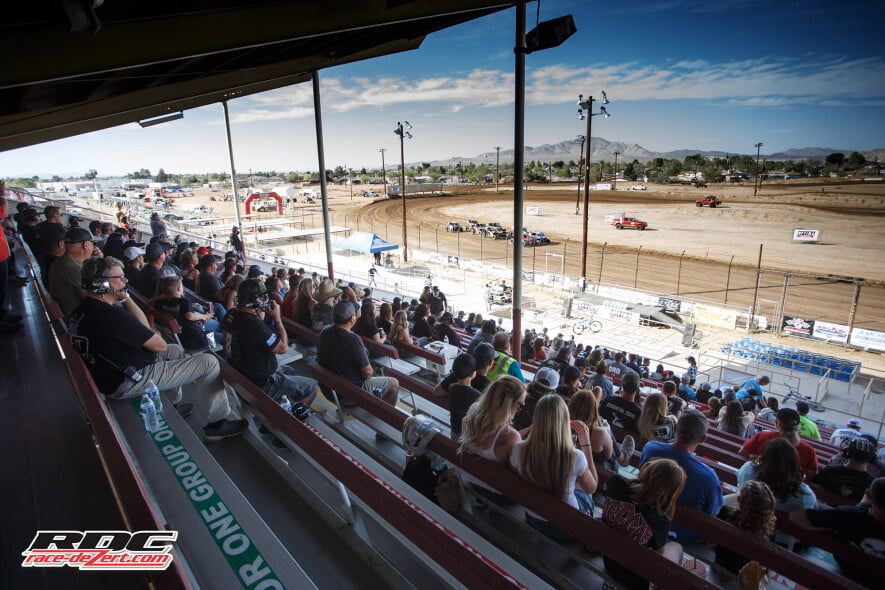 What is GAS and who are the people involved? Here are some Cliffnotes:

Four offroad families came together all wanting the same thing, short course racing on the west coast. Some don’t want the attention so lets call them the Four Hourseman of Offroad. They all came together and approached Lee Perfect to lead a new series. Who is Lee Perfect? If you’re a fan of short course you know who he is, if not here is a cliff note in a cliff note. Has been in offroad racing for over twenty years, when Tony Vanillo was running CORR and LOORRS, Lee was his right hand man. Lee eventually went on to run the regional series with his wife Poppy for Lucas Oil and built it to an amazing and strong series. 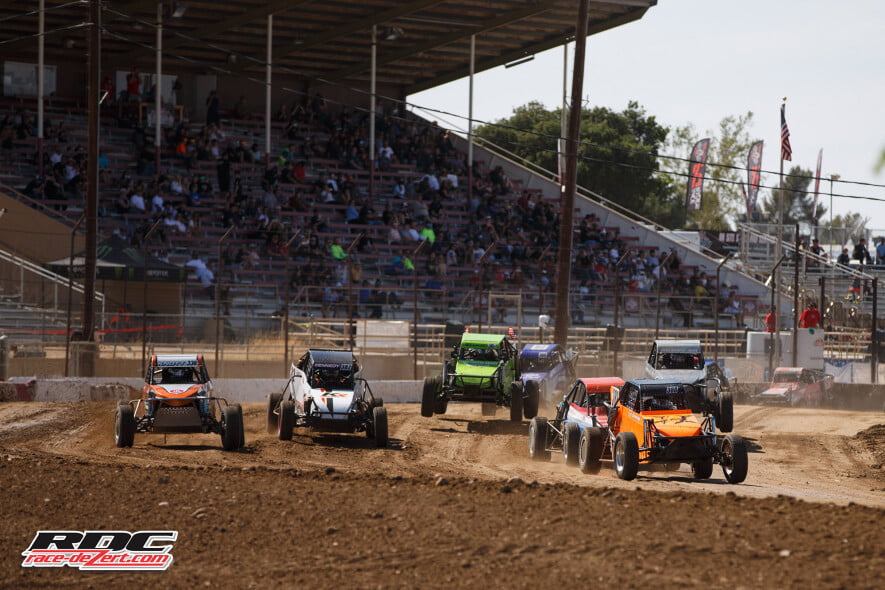 With Lee running the ship and the Four Horseman with the financial backing planning began to create a new series. Part of having a series is a TV package, and this is where Dave Cole and Hammerking Productions comes into play. GAS approached Cole because of his full production live streaming setup they use for their Ultra 4 Racing series and passed around the idea of having them handle the streaming production. One thing led to the other and Ultra 4 Racing became a partner in the series. 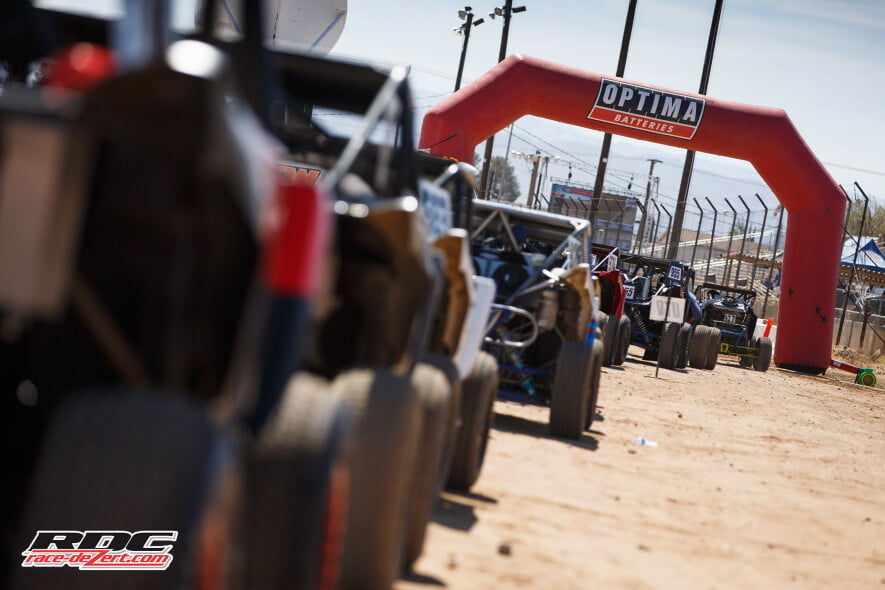 When it was announced everyone got excited again, people who had lost hope and parked their race vehicles dusted them off and begin prepping them. A four race weekend was announced that wouldn’t conflict with the CHAMP series so to give everyone the opportunity to race both if they wanted to with no schedule conflicts. 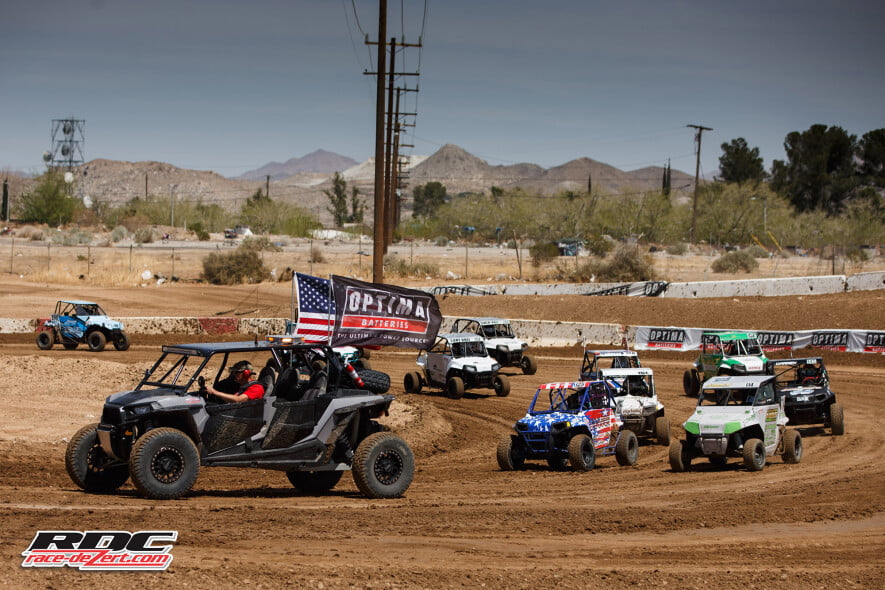 The first race of the series went down this past weekend at the SBC Fairgrounds in Victorville, CA where you guessed it, the regional series have had races their in the past. 140 drivers showed up to support the series in all classes from Pro 2, Mod Kart, Stock Mini, multiple UTV classes, and many more. Even Class 11 was represented and put on a good show. 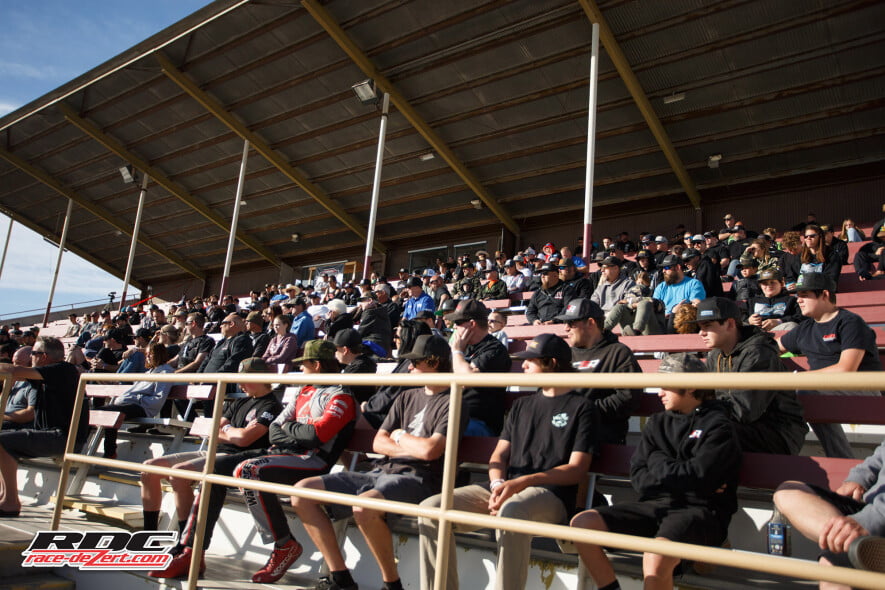 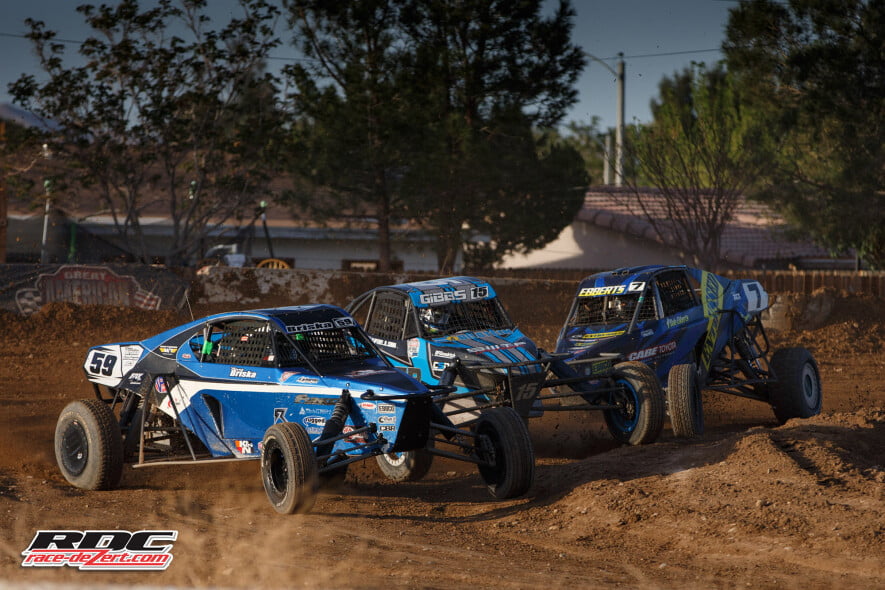 Due to Covid restrictions GAS was only allowed to sell 300 tickets each day and on Saturday all 300 tickets were sold. The familiar cheers in the crowd were back as fans on the west coast haven’t been able to attend a short course race since the pandemic started. 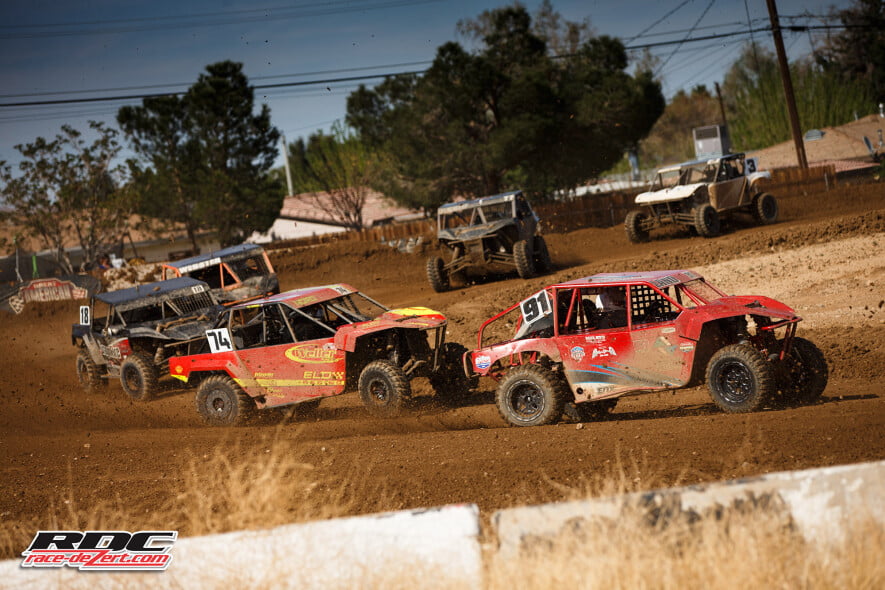 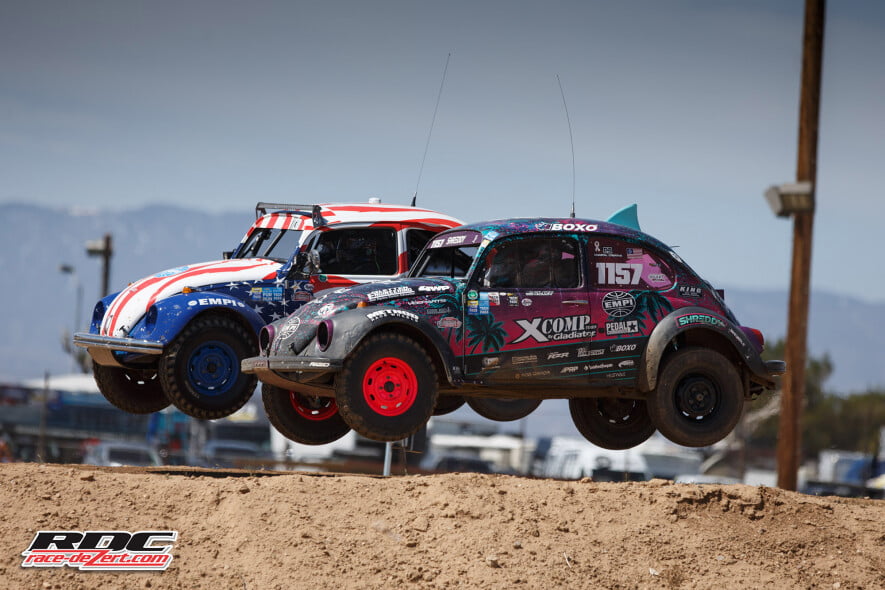 One thing that racers told Lee was “racing just wasn’t fun anymore”, referring to how it was the last few years for them. With that in mind GAS is making an effort to bring the fun back and the vibe this weekend was a much more relaxed environment for the racers and everyone involved. 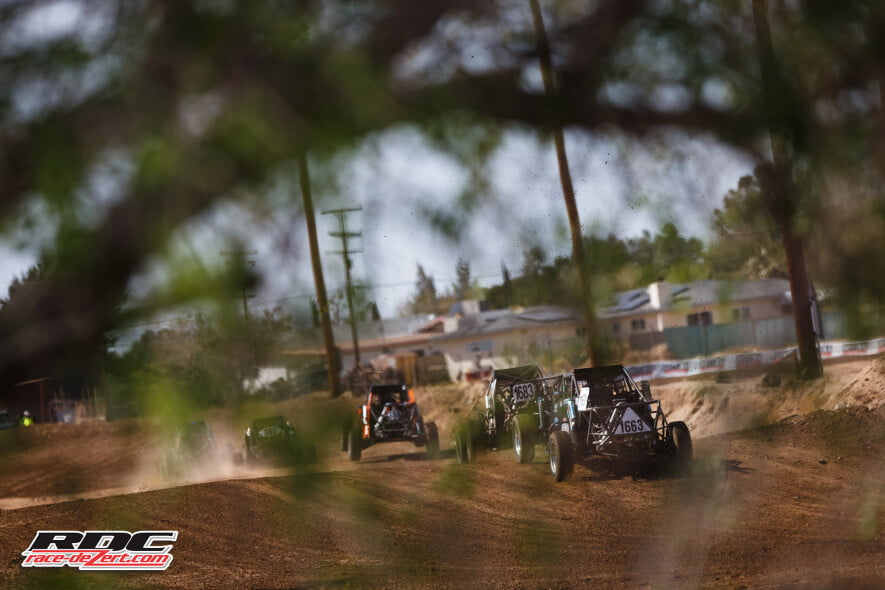 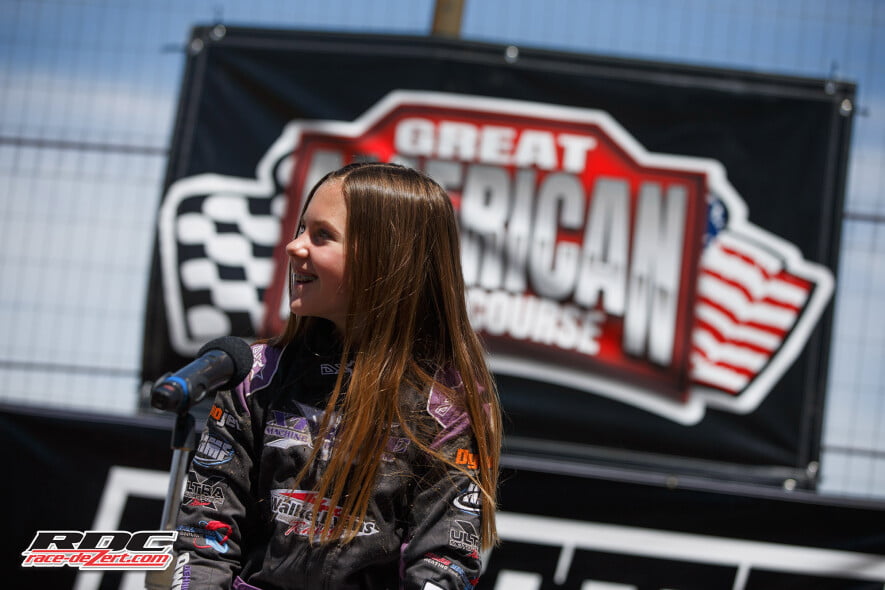 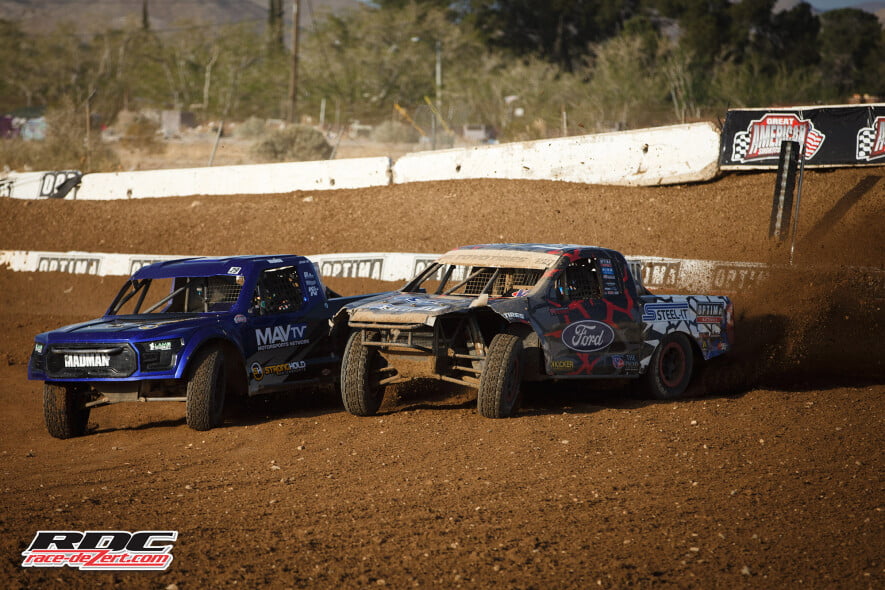 The combination of Lee and Poppy Perfect who both have a ton of experience in the sport and Ultra 4 Racing holding the umbrella that they’re under, the future is bright for short course on the west coast once again. Like any new series they will need to be patient and grow the right way but everything we saw in Victorville says it will happen.

Also be sure to check out their website to see their schedule and also watch all the races live and free each round!