The Phoenix have risen!

Tomas Ourednicek and David Kripal have been through some extremely tough and very emotional days. They were to return to Morocco Desert Challenge, where day won their very first race together in 2017 – and suffered a horror accident a year later. It took months of hard work to be able to rebuild their racing car almost from scratch, but finally, the brand new Ford Ranger Phoenix was born, and Tomas and David managed to complete the first two stages of the biggest African Desert Rally. Their official result is yet unknown, but they finished both stages in the top 10.

„We’ve been through very tough days! Unfortunately, our car was ready in the very last moment, and since we had no time for a proper test, we are facing all the teething problems now. We worked an awful lot on the car before the start, but still it seemed like we couldn’t make it. Just before the start, we found a huge oil leakage, we suspected it to be the gearbox but it turned out to be the engine. Finally, we were able to start, but it seemed quite unlikely that we could reach the finish of the stage. There was such a thick smoke coming from under the bonnet that at a CP we were warned that the car was on fire… It wasn’t, thank God, but we could hardly breathe and couldn’t see anything. I owe a big thank you to our friend Maik Willems for choosing this bright orange colour for his car, I was just following the orange point when I didn’t see anything, it helped a lot!

In the bivouac, our mechanics managed to find and repair the engine problem, and also the windscreen wiper, that was not working. I am extremely grateful to our mechanics Kuba Mikulok and Jirka Sivek for their fantastic work! They slept maybe 5 hours altogether in the past three days but managed to solve problem after problem. Just like my co-driver David, who besides his normal duties also worked a lot on the car. However hard the past days have been, I feel blessed to have such a great team around me and to be in race. For us, now each day is a new goal, we just want to finish without any pressure for result,” Tomas Ourednicek said after the second stage of the rally.

Morocco Desert Challenge continues on Monday with 372 km long third stage between Smara and Assa. The finish of the rally will take place on Saturday, 20 April, in Saidia, on the shores of Mediterranean Sea. 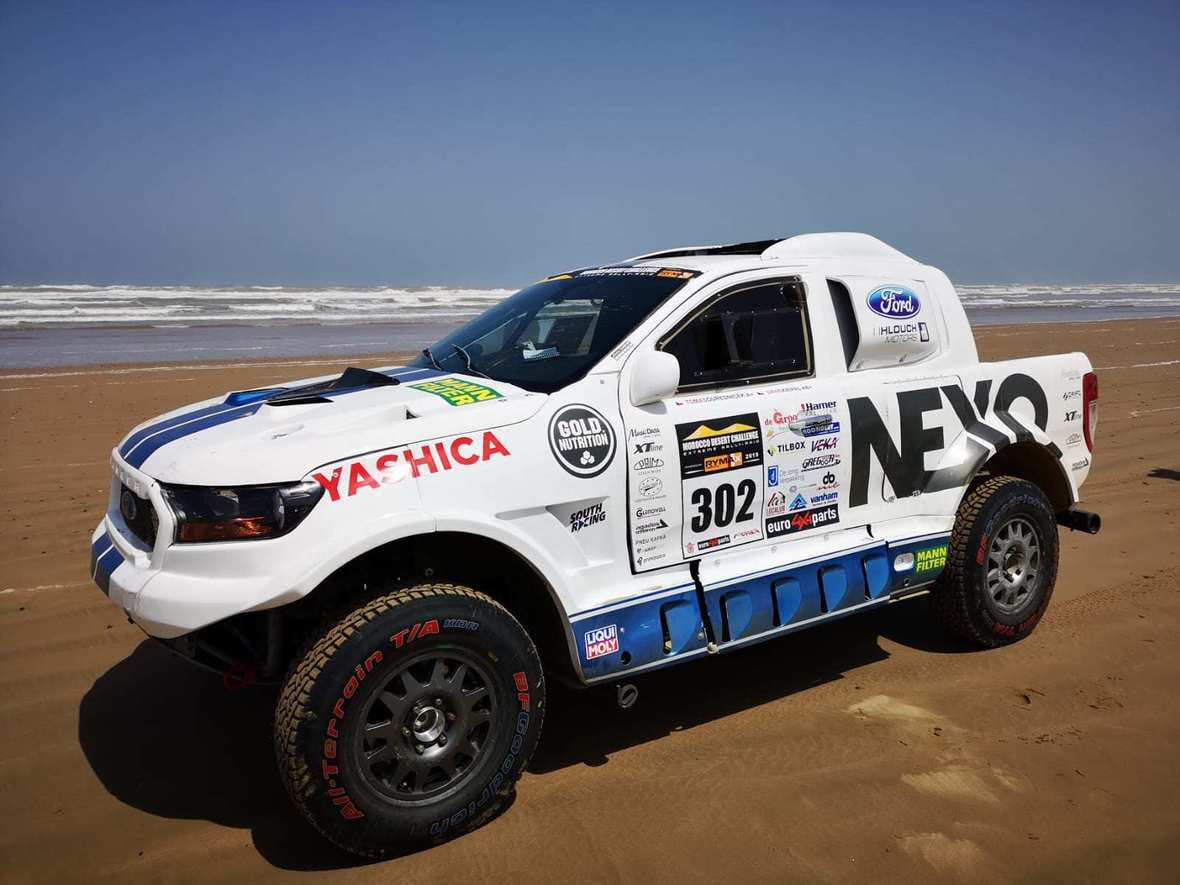 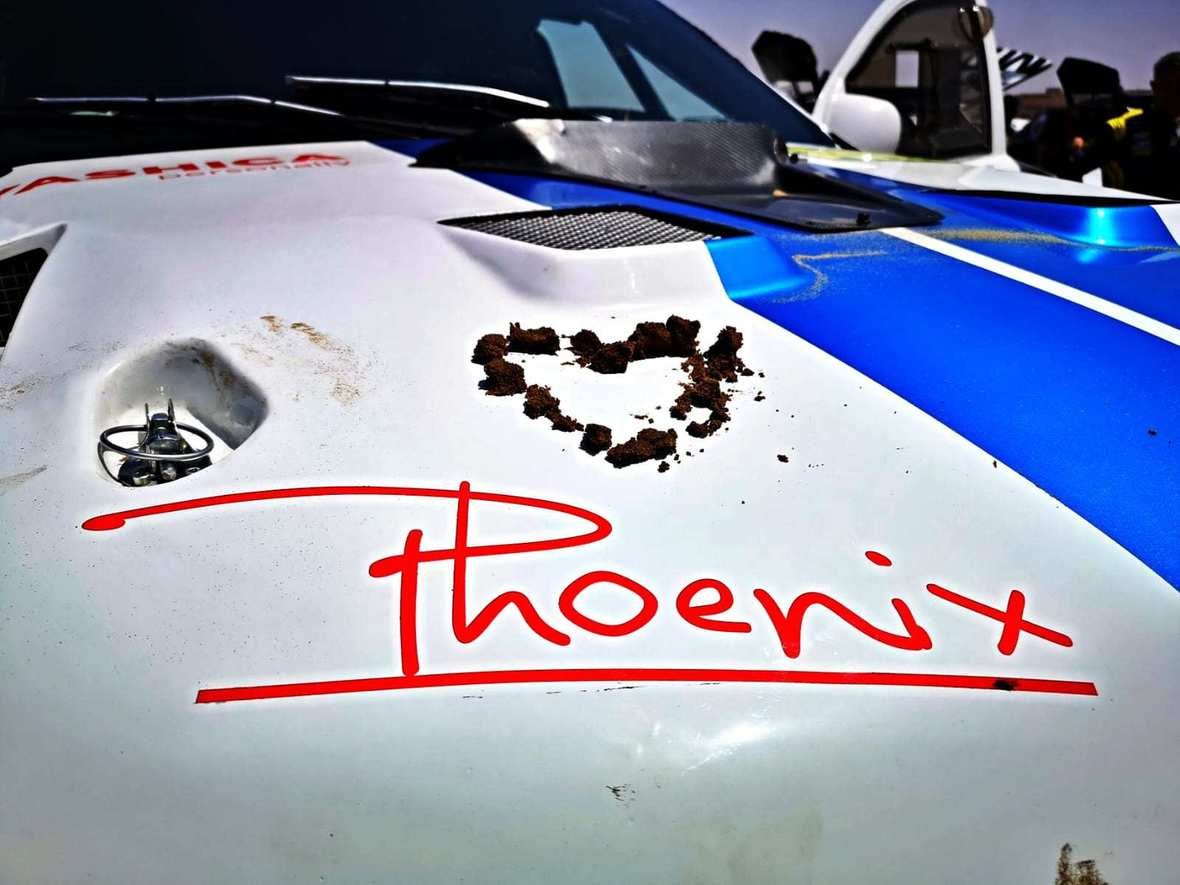 Video of the drama before the start: